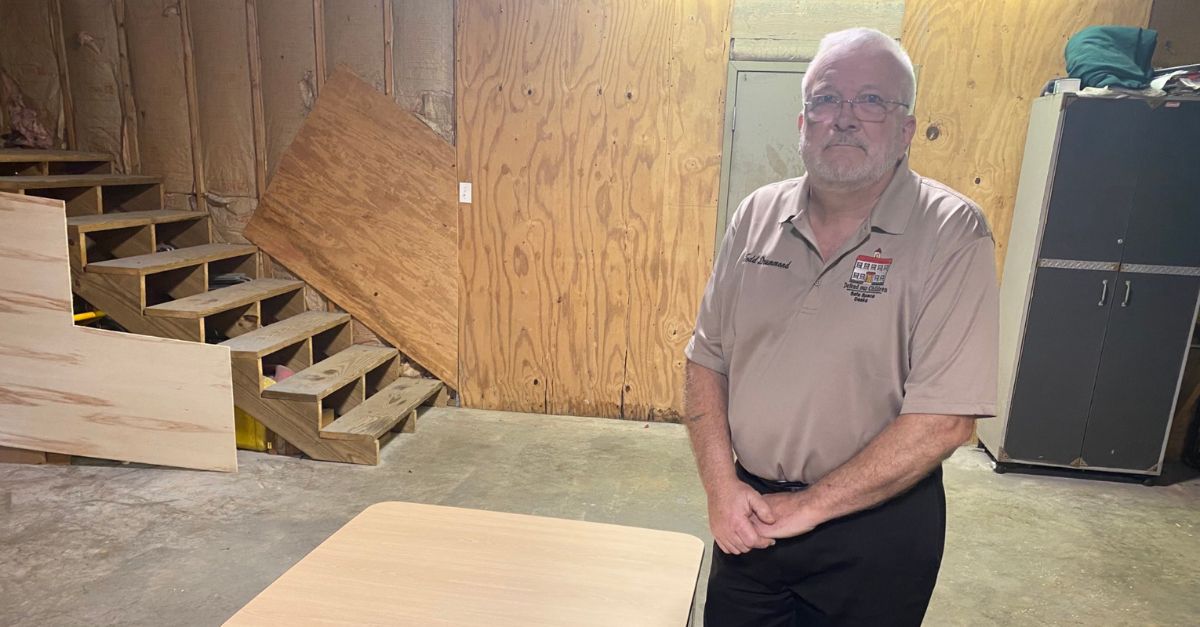 Although it's far from the only mass shooting the United States has faced in recent years, the incident that saw the deaths of 17 people at Marjory Stoneman Douglas High School in Parkland, Florida served as a tipping point for activism against normalized gun violence in the nation.

The clearest example of this sea change can be seen in the continued work of survivors of the shooting, who have co-founded an organization called Never Again MSD and push for legislative changes that would limit the circulation of guns with the most destructive potential.

But while that may be the most well-publicized response to the tragedy, one Mississippi-based charity is working to get a potentially lifesaving device in as many schools as possible. 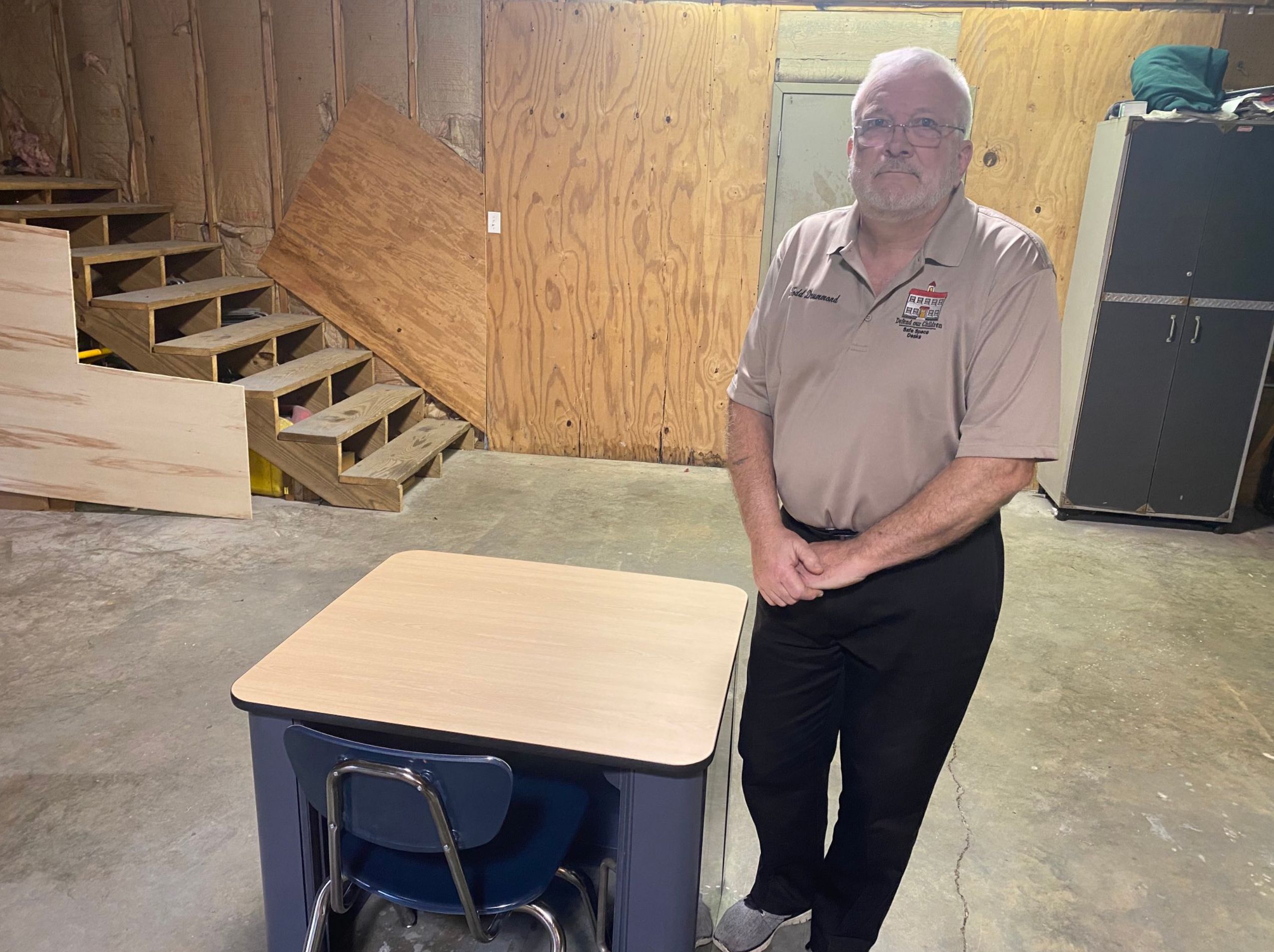 According to WLOX, he spent four of those years as a school and research officer and during that time, protecting children became a matter of great personal import to him.

Although he retired in 2016, it wasn't so long after that decision that he realized his work was far from over.

Two years later, the events of the Parkland shooting inspired him to find a new way to prevent any further school tragedies. 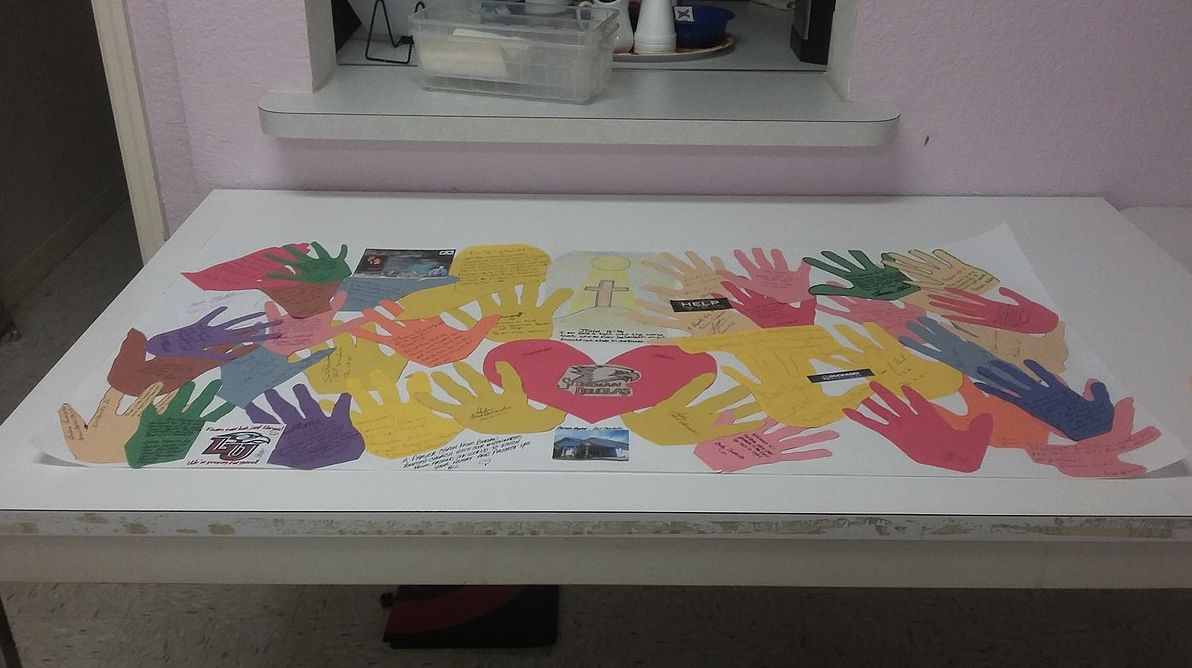 This meant founding a charity called Defend Our Children in 2019 and inventing what he has dubbed the "Defender Safe Space Desk" over the course of three years.

As he told WLOX, "Using the Parkland shooting as an example, children didn’t have a defense. And an idea popped into my head to provide the child a static desk that would able them to defend themselves by ducking behind it."

The final product weighs about 130 pounds and is shielded all the way around by ballistic materials. 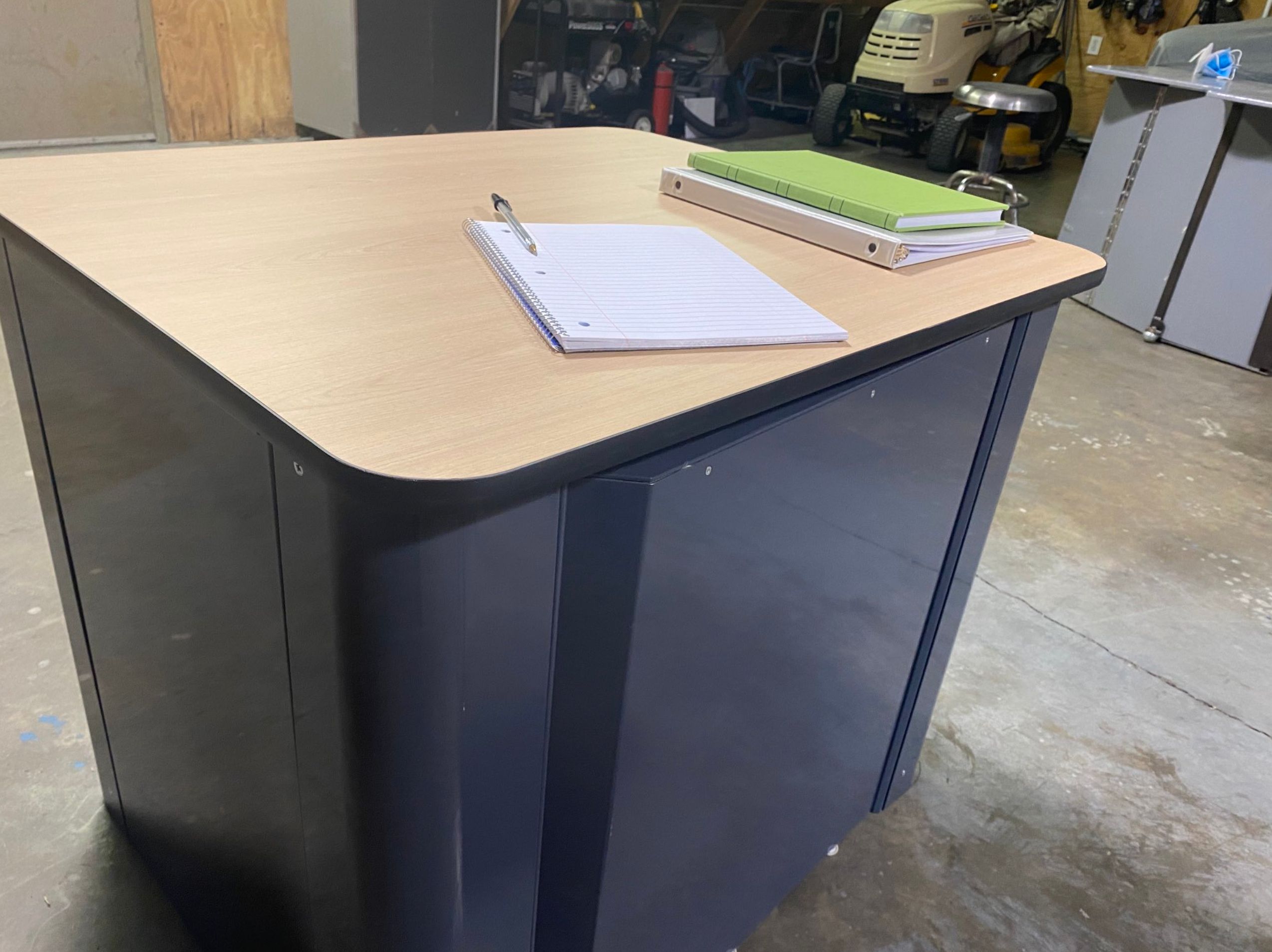 As Drummond described the desk's protective walls, "Ballistic materials are like a net, it’s like a catchall of a bullet. It is designed to withstand the impact of similar to like a bowling ball hitting it at 55 miles an hour."

In the event of a shooting, a child would climb inside the desk and close the hatch we see here. 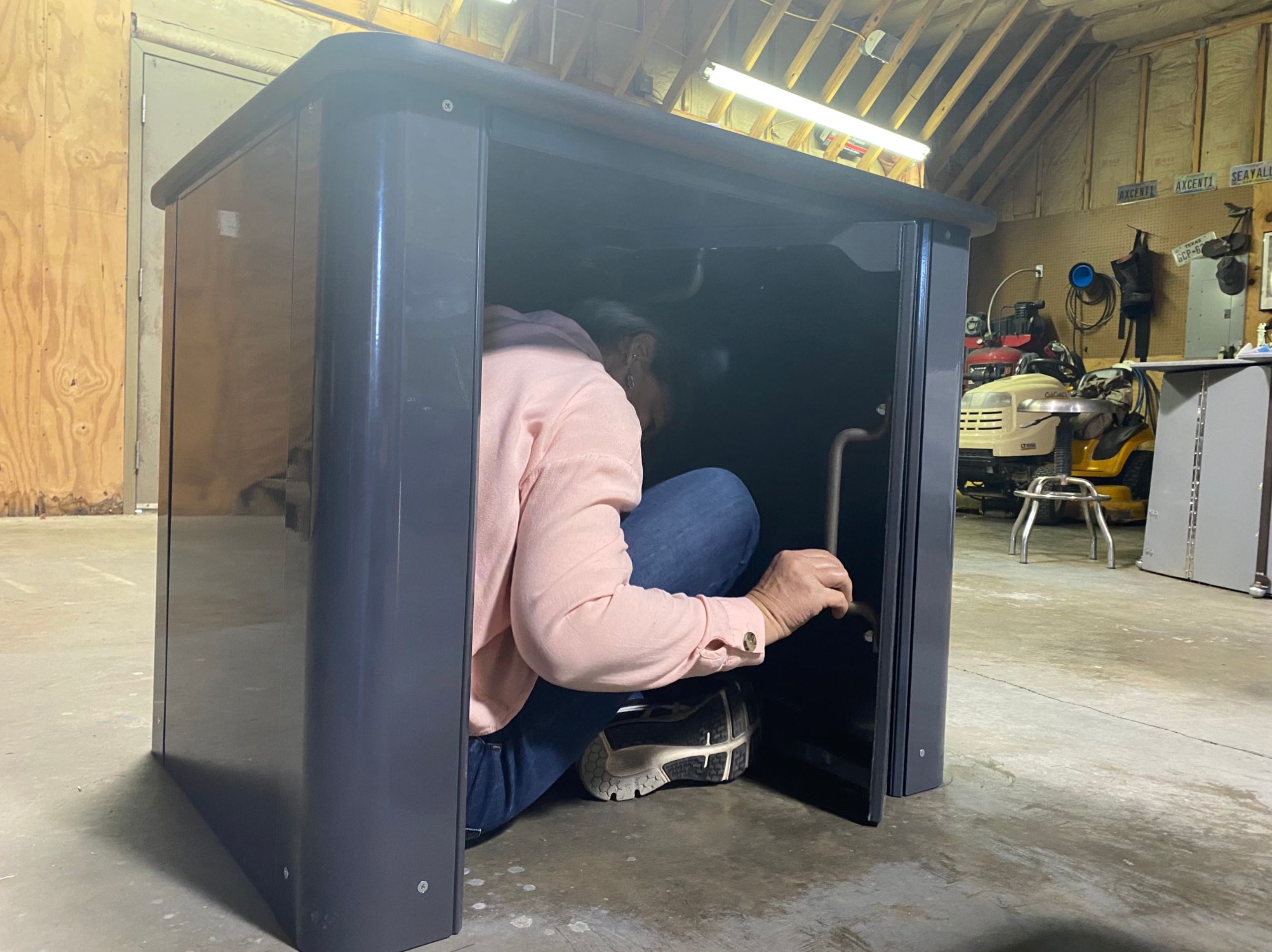 He also said it was difficult to decide on the weight for the desks since he wanted one that was light enough for teachers to move as desired but too heavy for shooters to simply flip over.

Drummond is also aware that many schools aren't in the right funding position to afford these desks so his organization seeks to provide them free of charge through donations.

As he put it, "These are $1,800 a piece and we do not want to put a price on a child’s life. We’ve lost so many lives and we don’t have any idea what those children would’ve done for us. I can say that we’ve lost a lot, enough already. Enough is enough."

In addition to securing the means to provide the desks to schools in need, Drummond's mission is now to develop a similar desk that teachers can use for themselves.