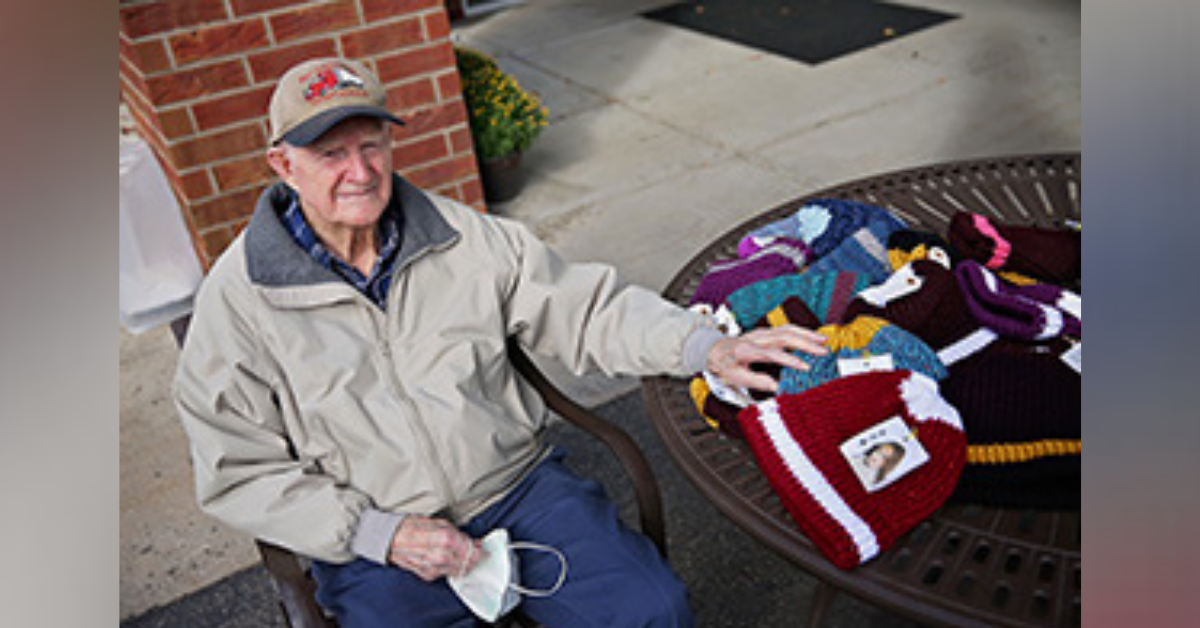 It is heartwarming to hear stories of people in the world who have stepped up during one of the most difficult times many of us ever experienced.

Even those who are struggling through this pandemic themselves have devoted their time, energy and compassion into making a difference.

One of those very people is a 96-year-old veteran from Minnesota who's knitted over 400 hats for the Salvation Army in the midst of the pandemic, and he has no plans of slowing down yet.

This man has found another way to serve his country. 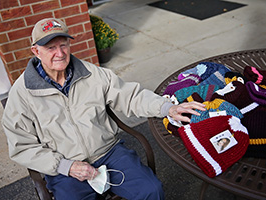 When the pandemic began, he knew he needed to do something to serve his country again. After retiring from the Navy, he raised a family with his wife, and they all regularly completed volunteer work. Although his wife sadly has since passed away, Cornish has continued their work serving the community.

His daughter introduced him to knitting. 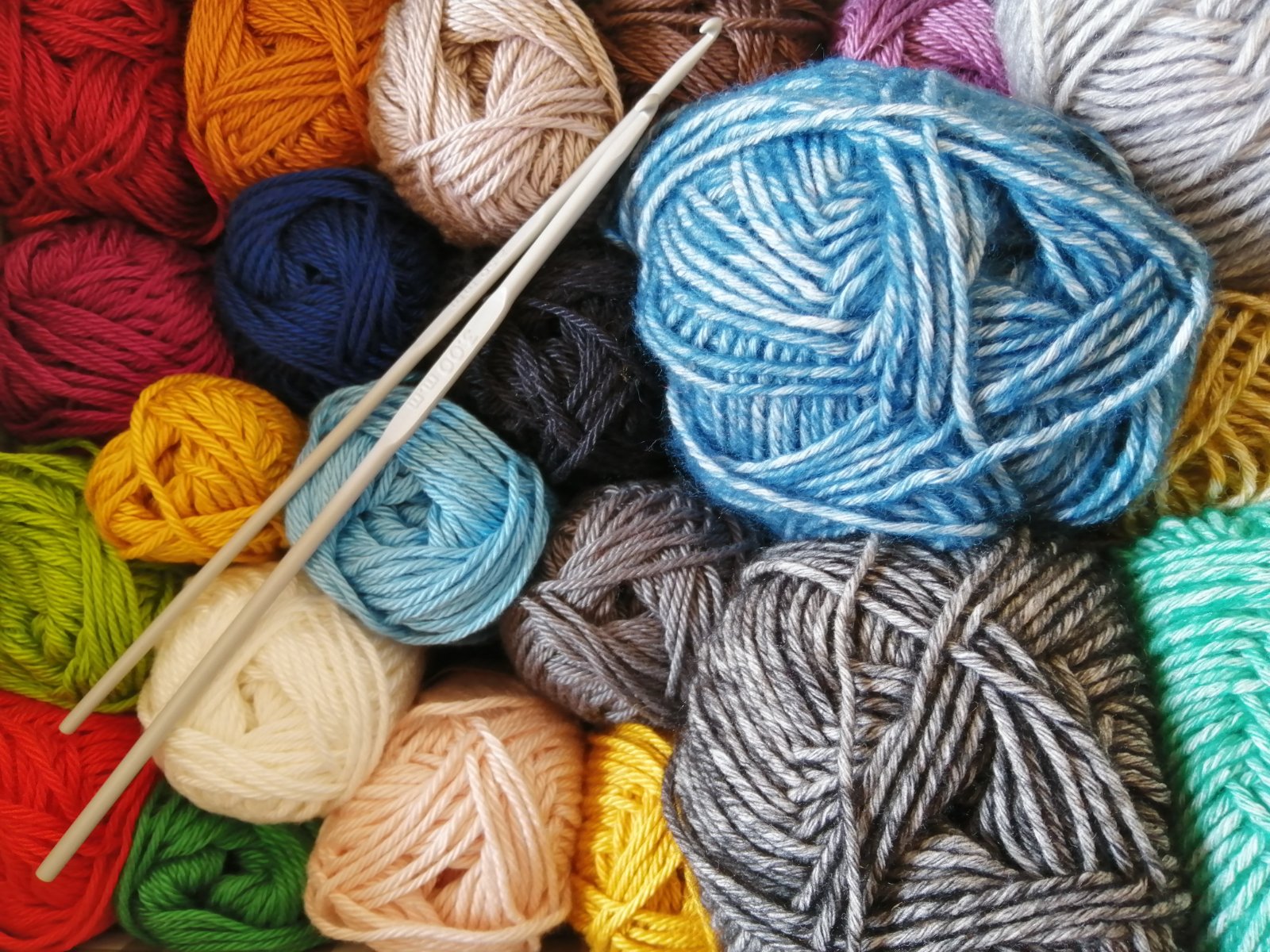 As the pandemic became more severe, Cornish's daughter decided to gift him a hat knitting kit. Little did she know just how much her father would accomplish with the kit at the time.

Cornish had already been knitting for 20 years at that point, but the kit catalyzed something amazing.

Cornish even formed a knitting group. 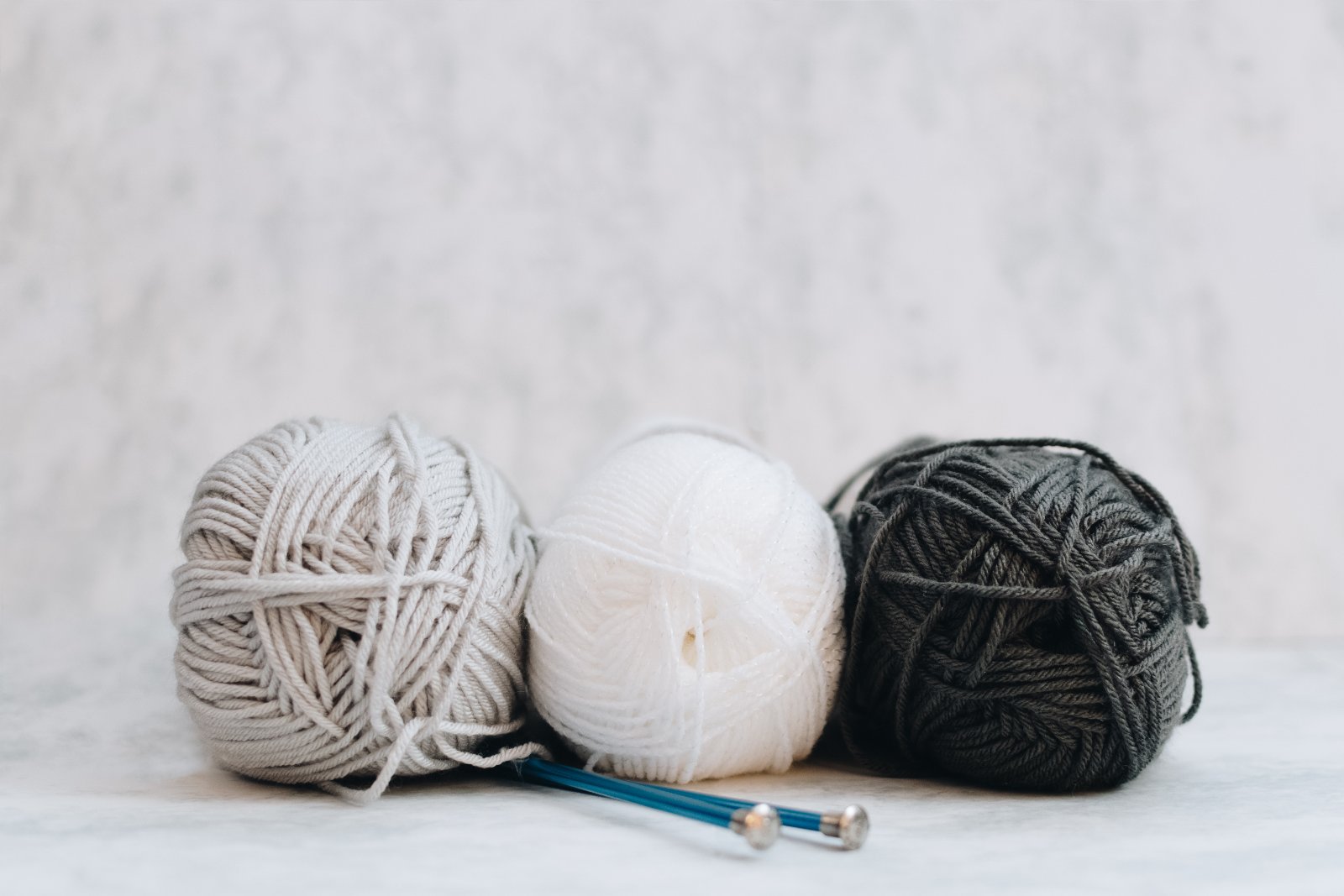 Able to make two hats per day on his own, Cornish began teaching others in his senior living community how to knit too, which saw hat production go up exponentially. Every single one has been donated to the Salvation Army.

Never once has he ever considered selling the hats, as he believes that those in need should always have others looking out for them at no cost.

"Other people are getting something out of my labor," he told CNN of what he enjoys most about knitting. "It's better than playing cards or looking out the window."

Cornish wants others to pay it forward too. 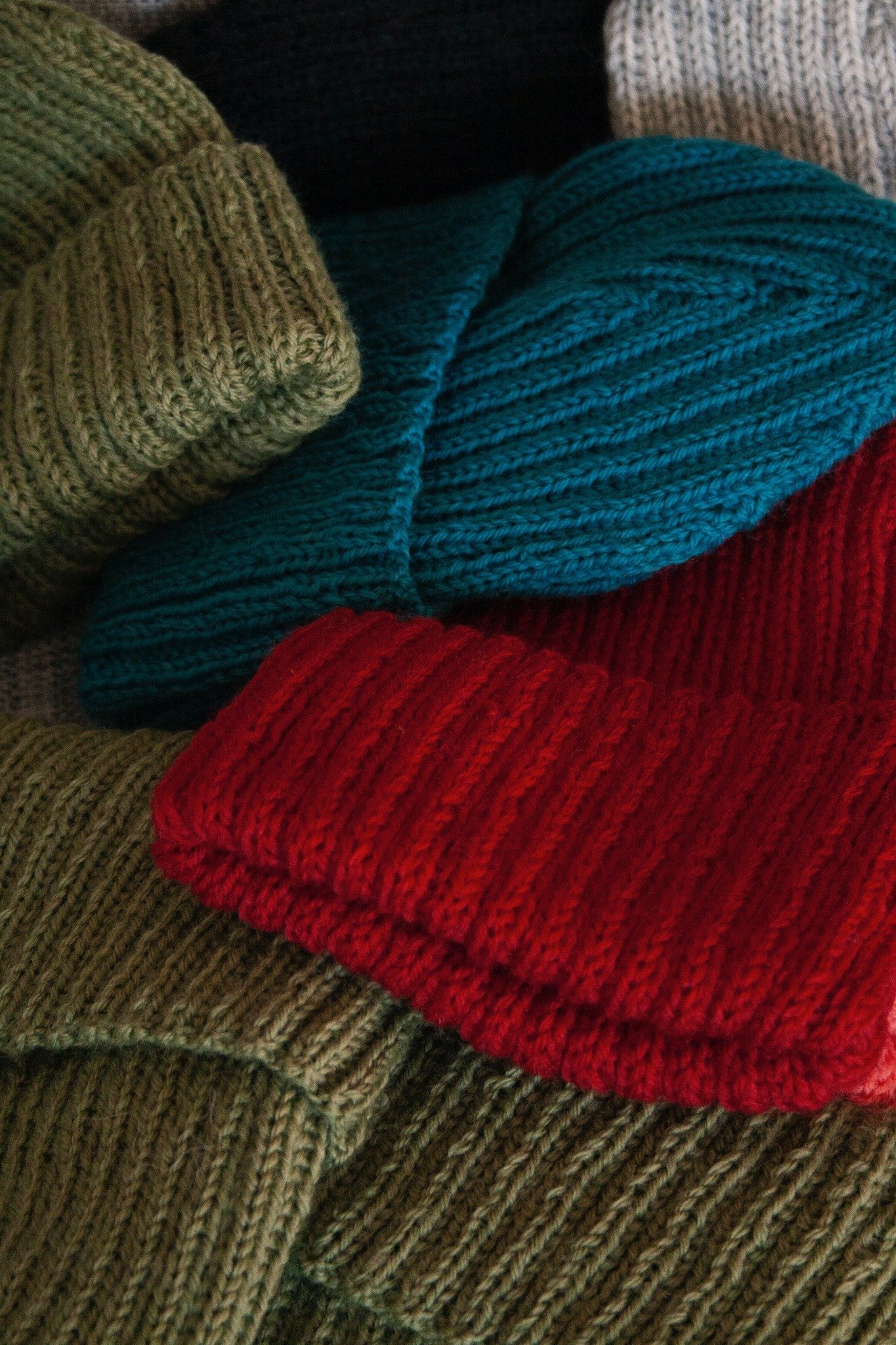 He said he plans to continue knitting and donating to Salvation Army until his "last breath." Cornish has received the COVID vaccination and implores others to do the same when given the opportunity.

As for what his production plans are now that the cold winter months are making way for Spring, he shared that he will be moving on to knitting baby hats, which will also be donated.

Let us know what you think of Cornish's story in the comments and if you feel moved by his kindness.