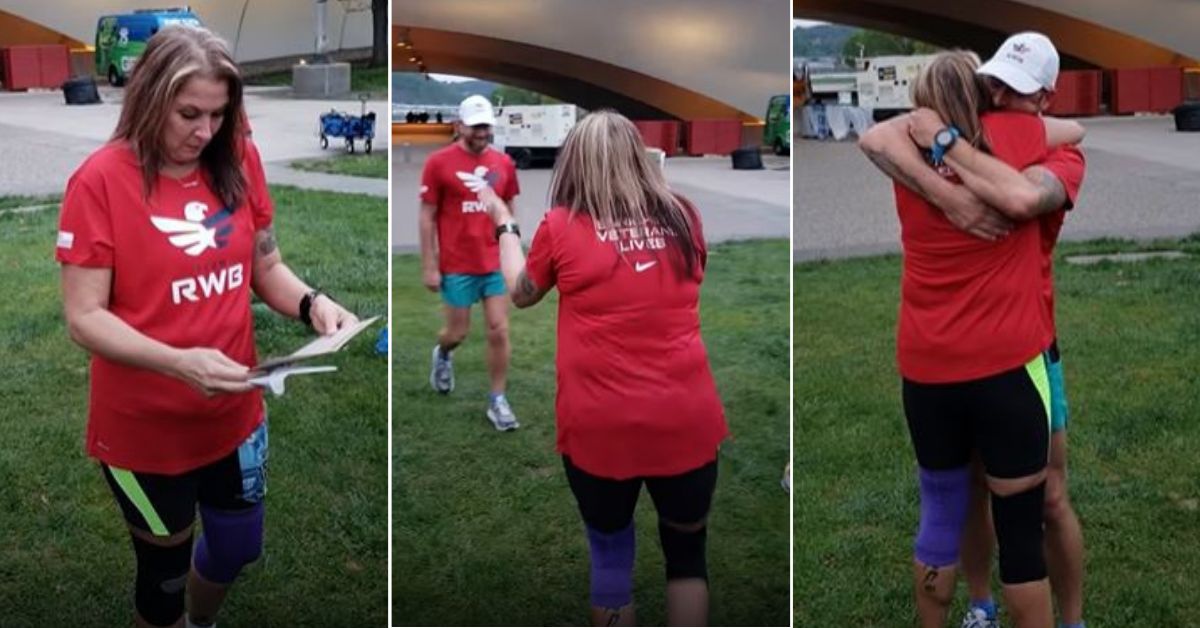 At the age of 15, Stacey Faix of Pittsburgh, Pennsylvania, gave birth to a baby boy and made the difficult decision to put him up for adoption.

As ABC News reported, that boy would eventually be adopted and be named Stephen Strawn. He would live in Ohio and even go on to serve his country in the U.S. Military. And at the age of 35, after years of searching, he would finally meet his biological mother face-to-face in an emotional reunion that has captured the hearts of the entire nation.

For years, Strawn had been trying to track down his birth mother but kept coming up empty in his search. 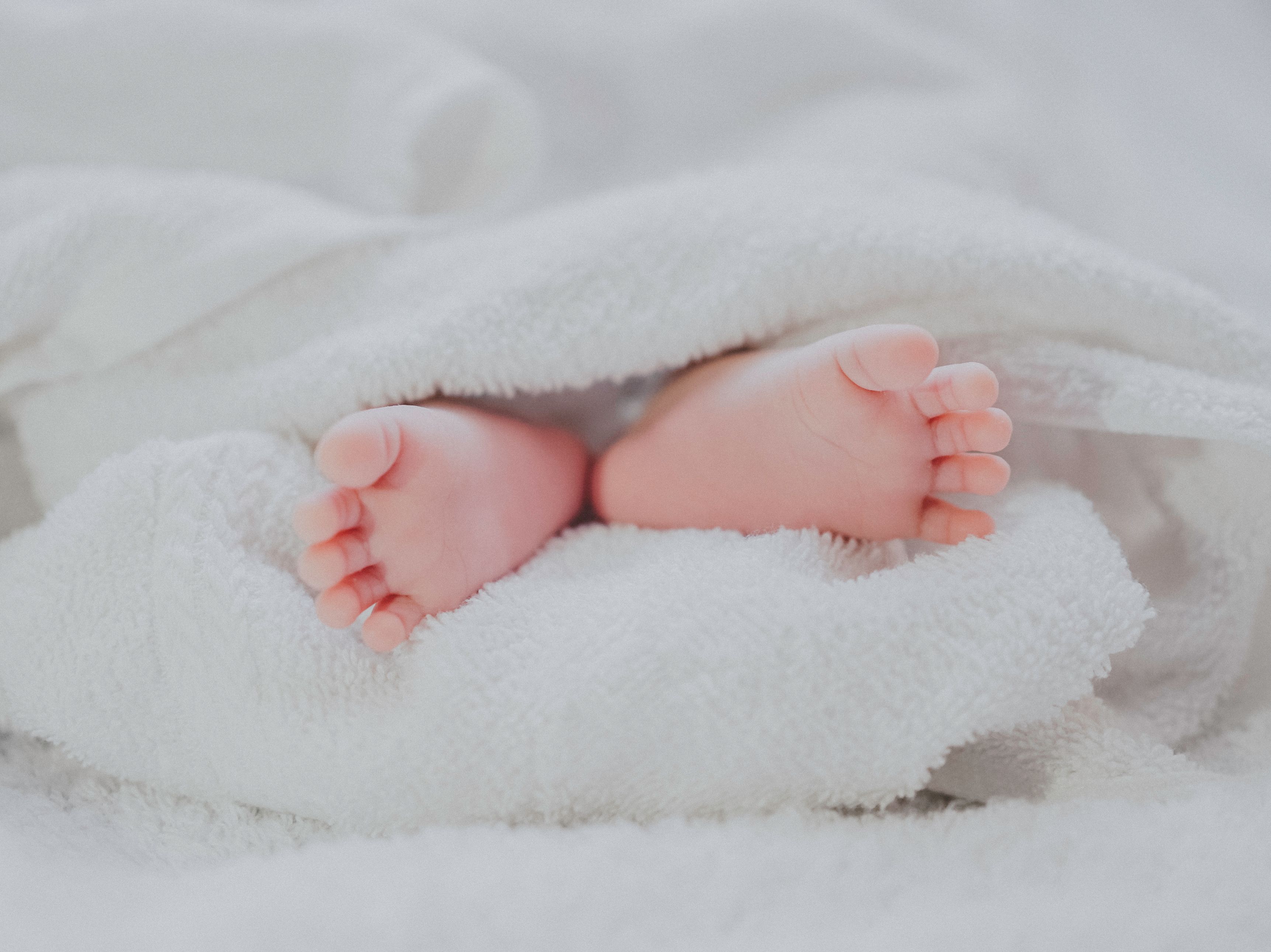 It certainly didn't help that his birth records were lost in a flood, making his attempts to find his biological mom all the more difficult. But in 2017, a new law allowing adoptees to request their original birth certificates offered Strawn the very hope and opportunity he needed.

On April 16, 2018, he finally had his answer — he finally knew the name of the woman who had given birth to him all those years ago. 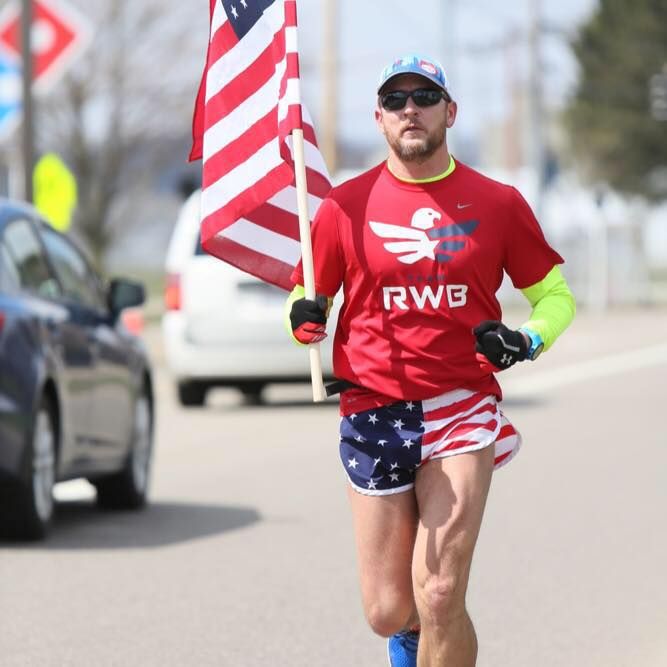 But rather than reaching out to her directly to set up some sort of meeting, Strawn had a better idea. He decided to make it a surprise, and he knew just when he wanted them to meet: at the Pittsburgh half marathon event.

In his research, he'd learned that his mom, Stacey Faix, was a member of Pittsburgh’s chapter of Team Red, White and Blue (RWB), a group which supports veterans. Since she would be running the marathon with the RWB team, and since Strawn is a member of the Ohio chapter himself, it only felt right to get in touch with the Pittsburgh chapter's president to set up a surprise reunion.

On the day of the race, Faix was preparing to run with her fellow teammates when she was handed a mysterious card. 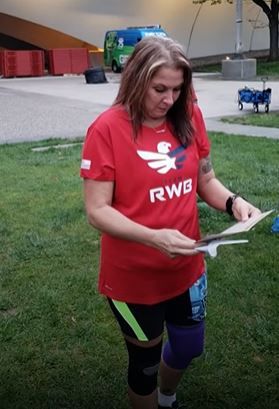 Inside that card with a short, but incredibly meaningful message:

When Faix realized just what this meant, she turned around and came face-to-face with her son, Strawn. The two instantly embraced in a tight hug that spanned 35 years.

Watch the full video of their reunion below.

It was an emotional moment that has since gone viral online.

In a YouTube video of the pair's meeting, it's clear just how much it meant to both Faix and Strawn to be able to finally embrace each other. In fact, it was something his biological mother had never had the chance to do before, not even when he was a newborn baby.

The pair went on to run the race together, and have vowed to keep in touch with each other. 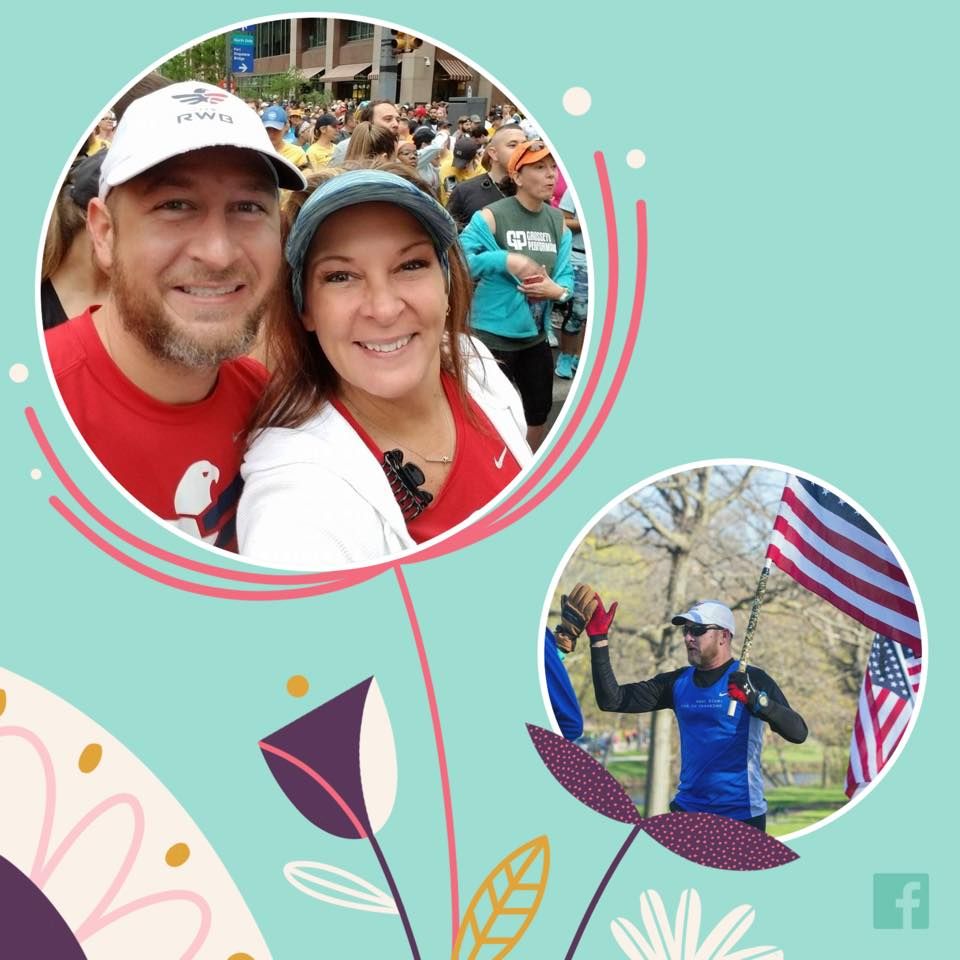 Strawn's even been able to meet and connect with his biological sisters. Now his family tree, which was one so shrouded in mystery and uncertainty, has not only been revealed to him, but has also continued to grow.

“It’s something you see in the movies,” Strawn told ABC News. “Everything was perfect.”

“For the parents, who had to give up their children for whatever reason, don’t lose hope,” Faix added.