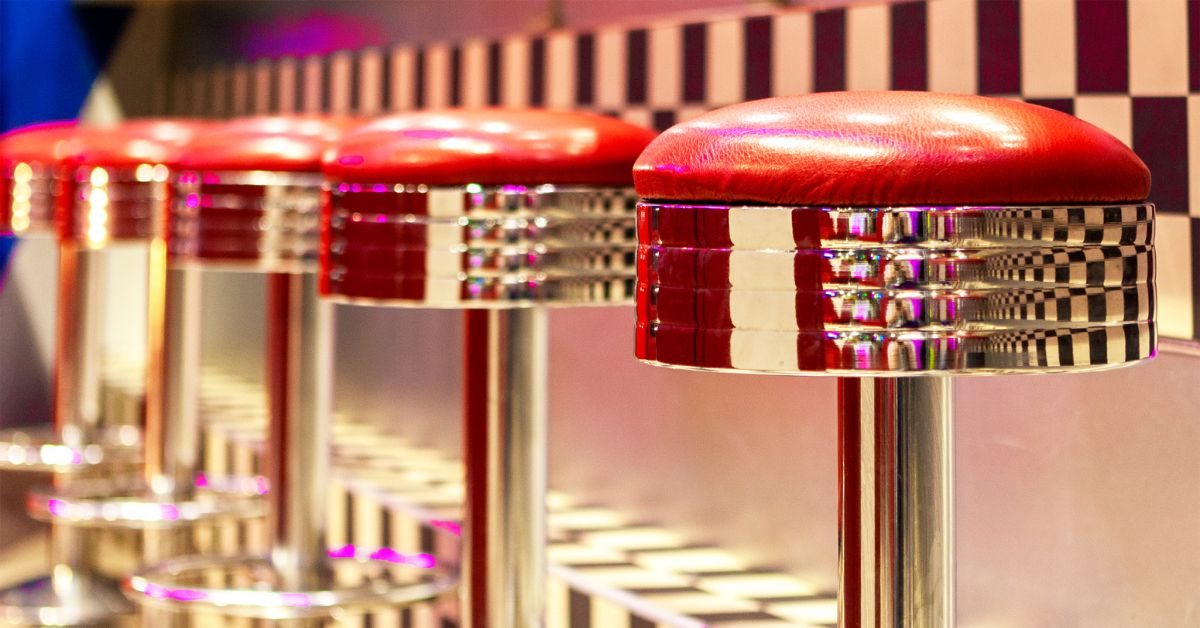 A restaurant in Texas is making sure every single one of its patrons understand why they should be wearing face masks during a pandemic, and if the message isn't clear enough, it's going to cost them $50.

As CNN reported, the owners of Legends Diner in Denton, TX, posted a tongue-in-cheek sign in the window of their eatery warning patrons of a new surcharge if explaining the purpose of masks is made necessary.

The restaurant's new signage has certainly caught many people's attention.

As per the new notice, customers will be fined $50 if the owners "have to explain why masks are mandatory," and another $75 if they "have to hear why you disagree."

While the surcharge is just a joke, the Lacombes are very serious when it comes to ensuring the safety of their staff and customers.

Although mask laws are no longer being enforced in the state, Wayne and Kat are adamant that everyone who steps foot inside Legends Diner have their faces covered.

On the same day the sign was posted, Kat, who says she has 28 years experience as a registered nurse specializing in oncology, penned a poignant post on the restaurant's Facebook page:

"All we ask is that customers wear a mask as they walk past another person that is eating and not wearing a mask. Sure [doesn't] seem like a lot to ask...but apparently it is. I with my husband try to protect and respect the people who come to our restaurant."

So far, the sign threatening fines has been met with humor from the restaurant's customers. 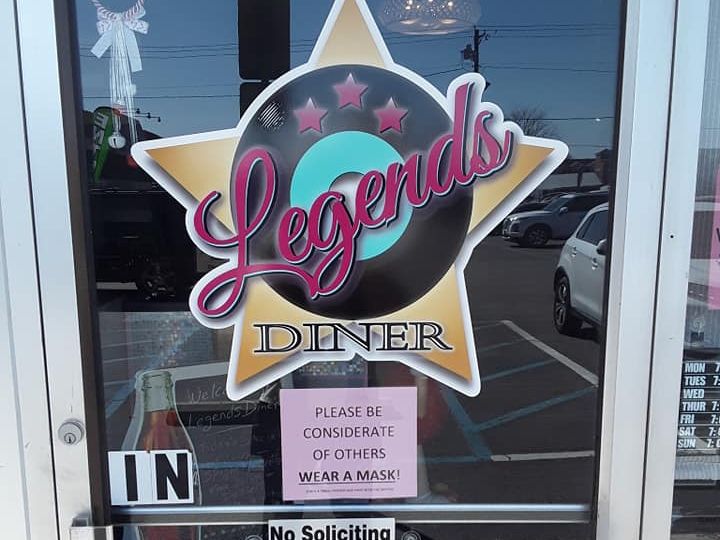 "[People] were laughing and taking pictures of it coming in, saying, 'I love your sign,' so I left it up," he told TODAY. "We definitely did not expect to get this kind of response."

Some of their neighboring businesses have even praised the couple for making a statement. Inevitably, however, they've also received some backlash for the cheeky sign online.

But despite the hate, it still remains in their restaurant's window, a reminder for everyone to take the situation seriously, whether their government is doing the same.

While both Wayne and Kat have each received their first dose of the COVID vaccine, many of their employees have yet to be vaccinated at all. 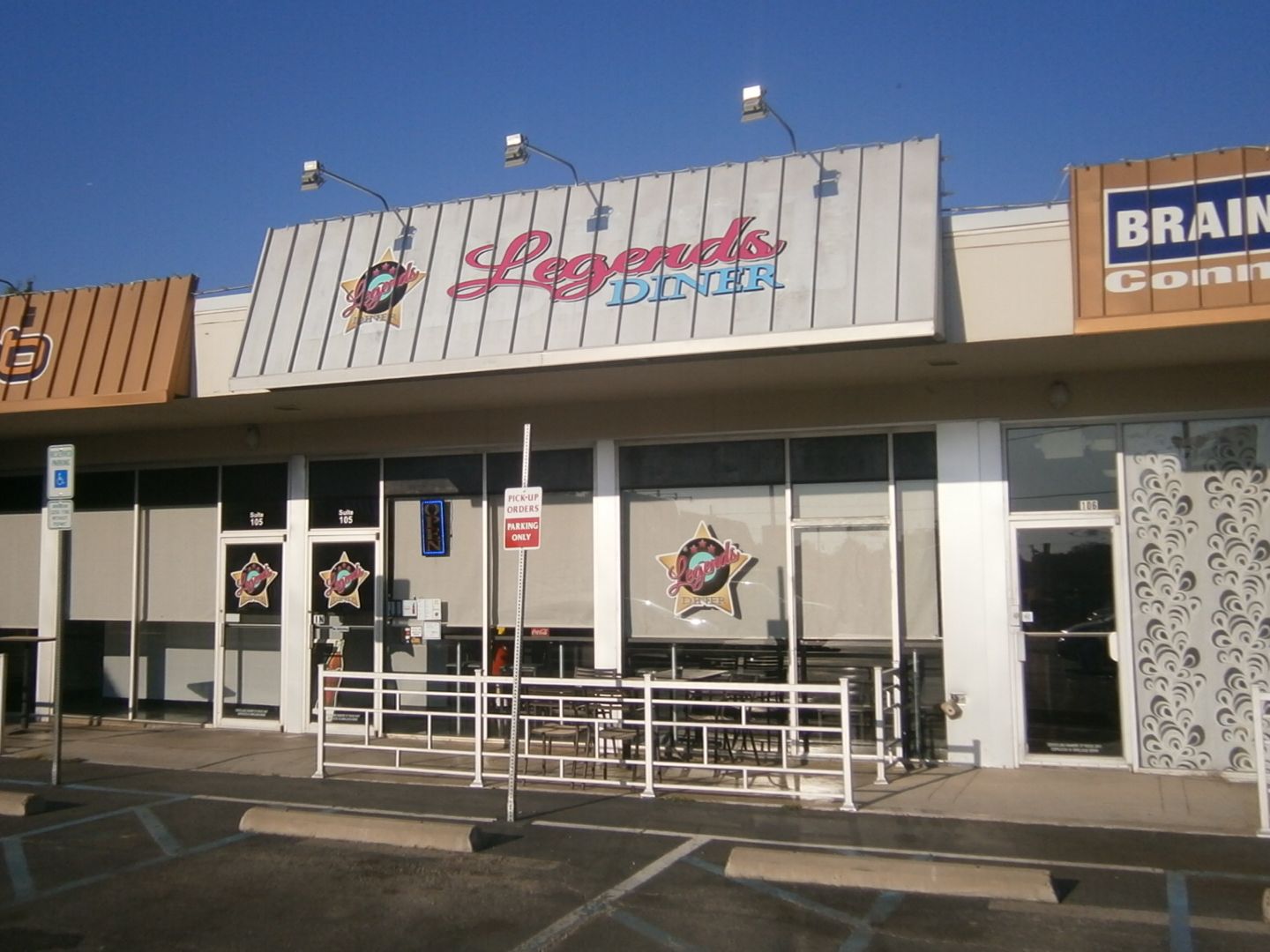 So the couple are taking as many precautions as possible in an effort to keep their staff and customers safe and healthy.

"We take temperatures, we have sanitizer on every table. Nobody's allowed to walk around the restaurant without wearing a mask, because you do have diners sitting down, eating, not wearing a mask," LaCombe told TODAY. "It's an important subject that needs to be addressed. We know when people do not wear masks, numbers go up, and we're seeing that right now."