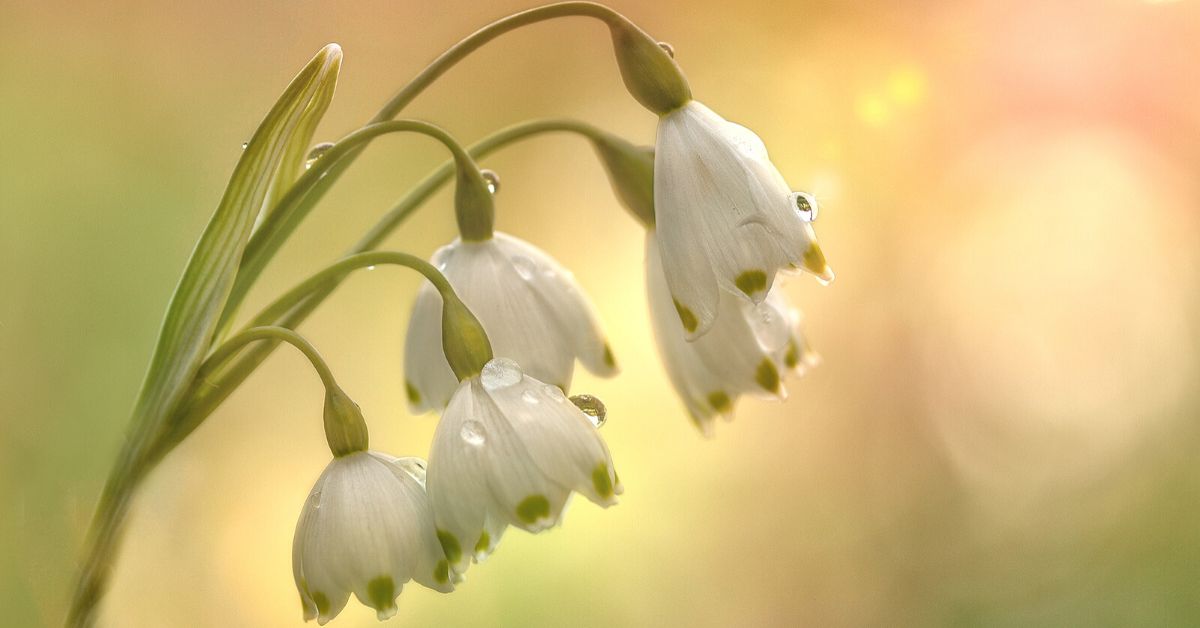 Most Men May Be Infertile By 2045 Due To Pollution, Scientist Warns

There are more challenges to starting a family than just finding a partner you want to pair up with — although the dating scene is truly troubling. But even if you match with someone who seems like a keeper, there's no guarantee you'll be able to have kids together. What comes easily for some folks is a frustrating uphill climb for others.

If you're struggling with fertility, it's important to know that you're not alone. The concerning part, however, is that you're even more not alone than ever before, and it's getting worse.

Dr. Shanna Swan is making headlines for her warning about the effects of pollution on male fertility. 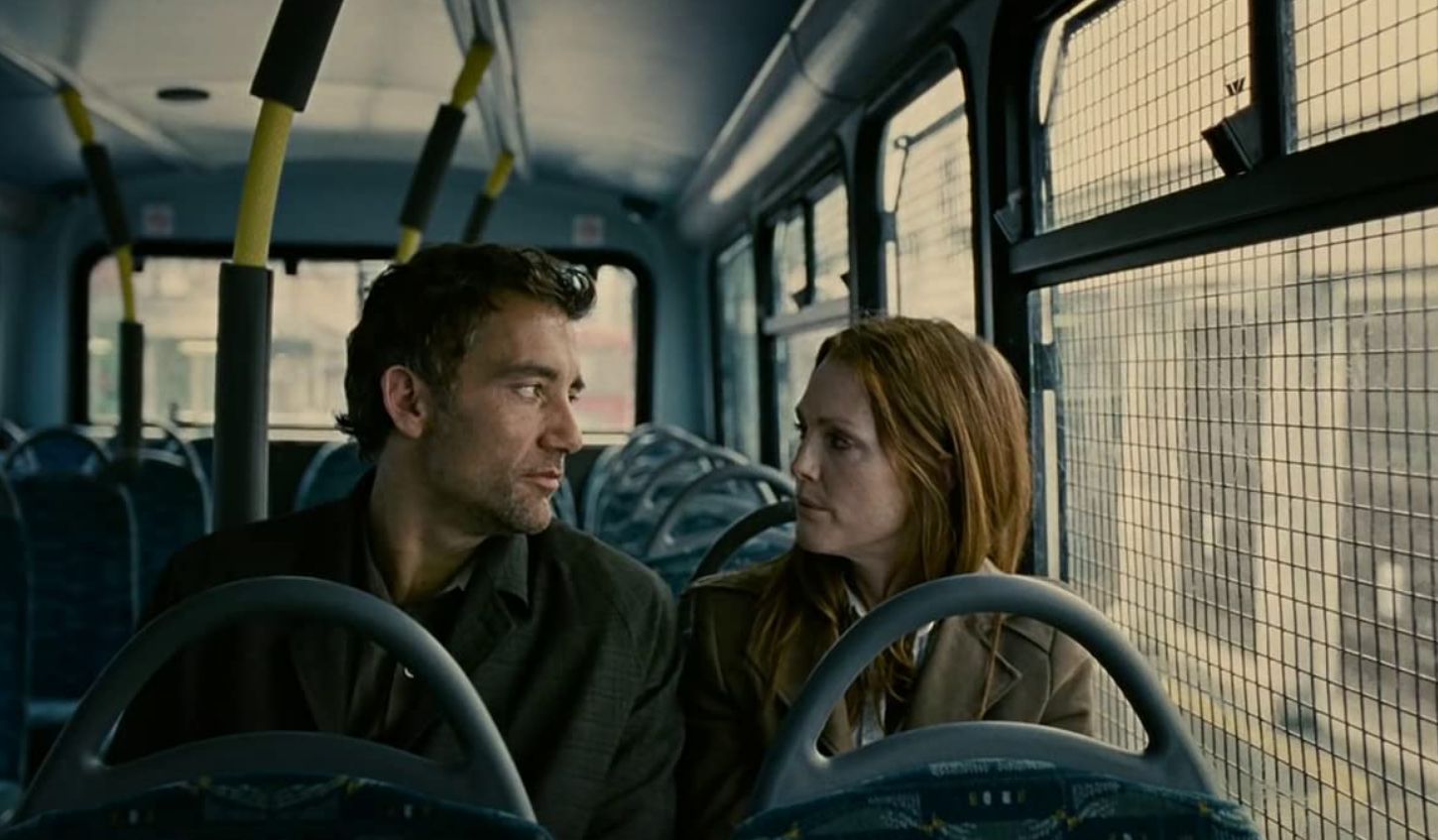 It sounds like it comes right out of science-fiction stories like Children of Men but Swan says it's all too real: increasing rates of erectile dysfunction, more and more babies being born with smaller genitals, and precipitously declining sperm counts.

At that rate of decline, most men would be infertile by 2045, Dr. Swan says. 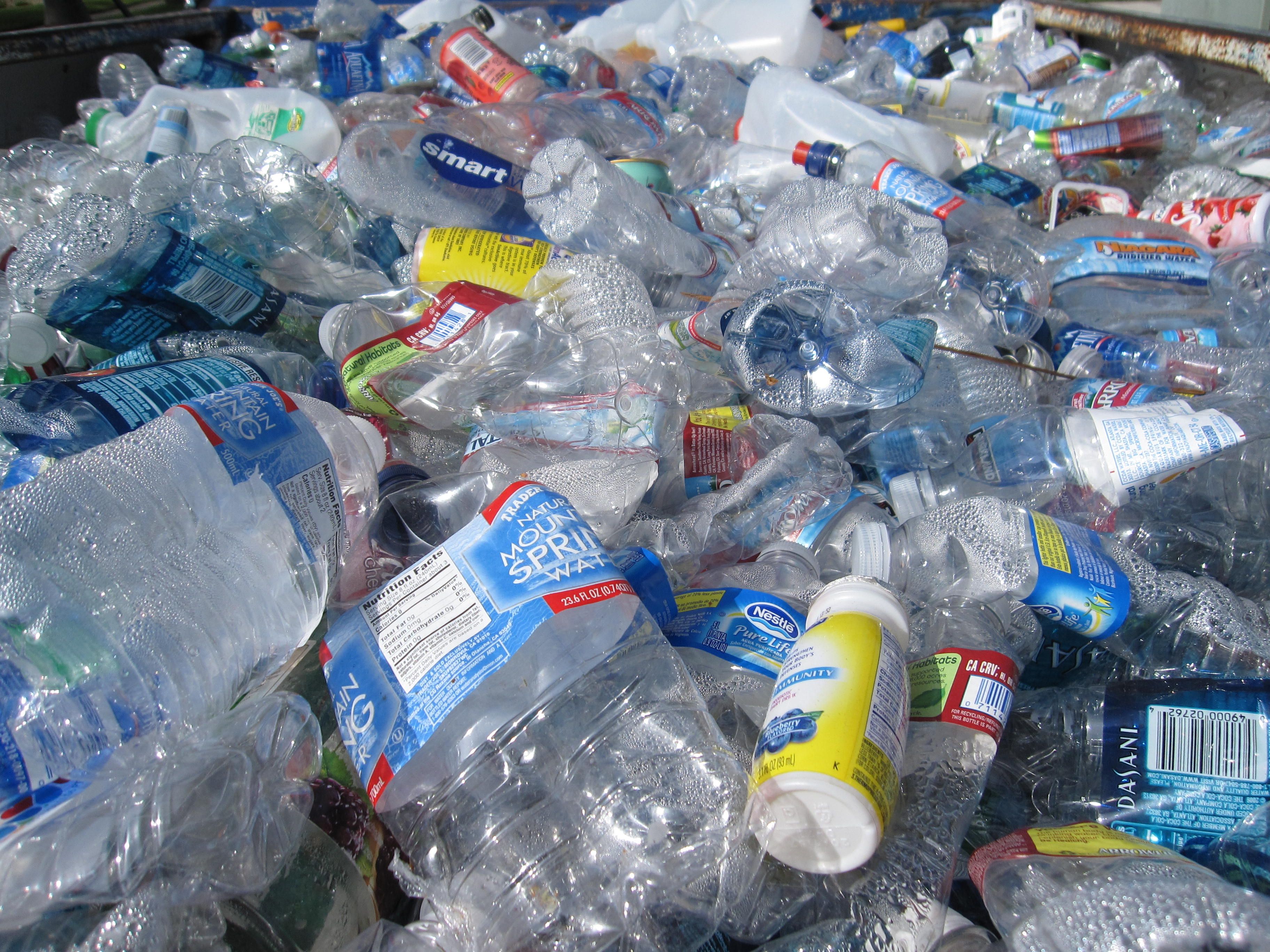 In particular, phthalates, which are used in the production of plastics to make them softer and more flexible. Phthalates are known to disrupt human hormones as they mimic estrogen — in men, they can cause a decrease in testosterone production, which lowers sperm counts.

In her book Count Down, Swan notes that researchers observed how, in rats, fetuses exposed to phthalates would be born with shrunken genitals, and she found that the same was true of human babies as well, Sky News reported.

The chemicals that surround us are also affecting fertility rates — and not just for humans.

While many couples are choosing to have fewer children, that doesn't tell the whole story, Swan told GQ.

"Fertility, the way demographers measure it, is how many children a woman or couple has," Swan said. "That’s called the fertility rate. If that number is at 2.1, then we say we are at replacement. Now the whole world is at 2.4. It was at five children per couple in 1960, and now it’s at 2.4."

Although Swan is concerned enough to sound the alarm, she's not panicking just yet. 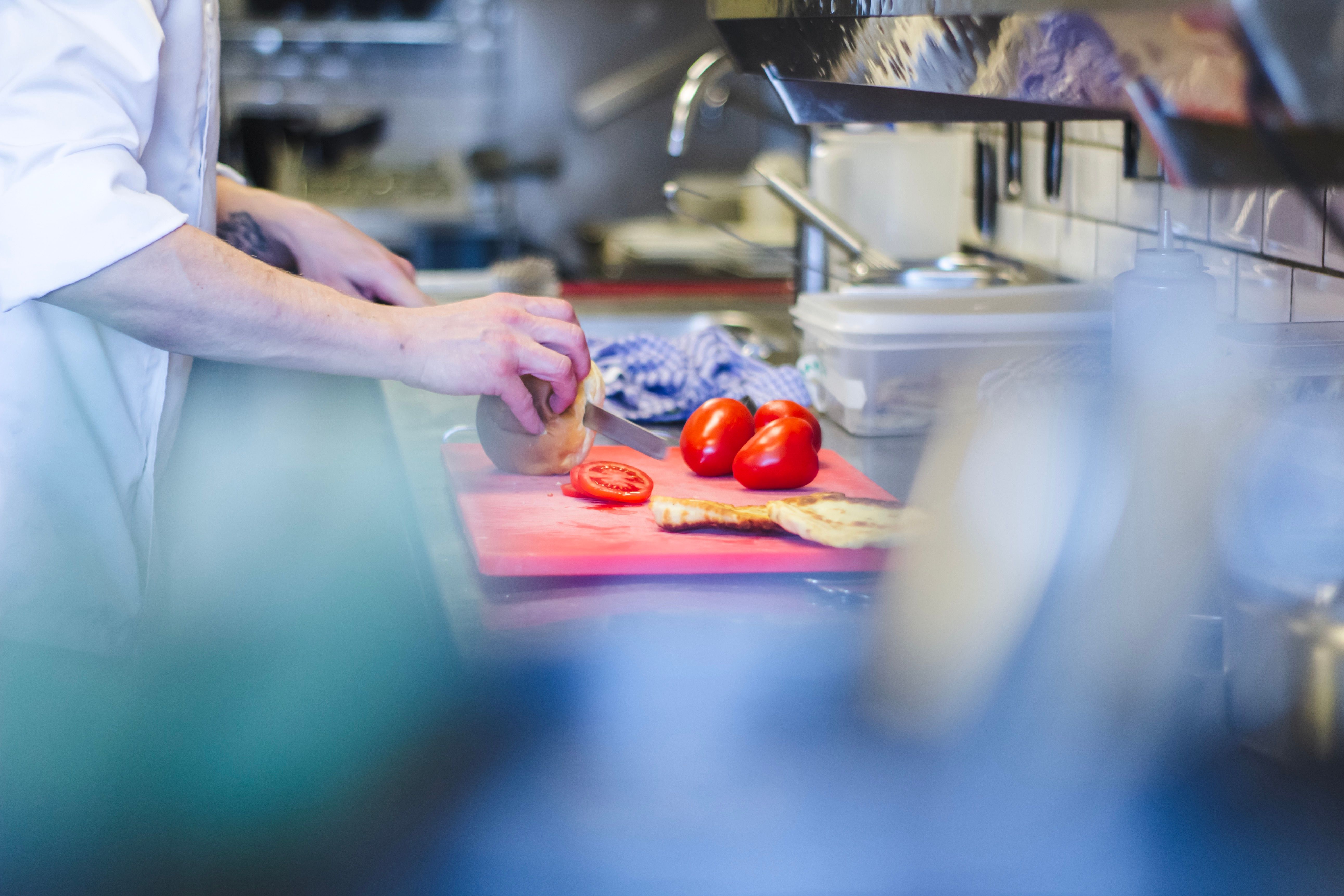 There are many factors that play into human fertility and, as she told GQ, there have been cases where men have been able to make lifestyle changes that help their sperm counts rebound. Swan cited stress, smoking, and diet as big factors in particular.

"If you eat what’s called the Mediterranean diet—that’s a diet that has fruits, vegetables, chicken, fish, whole grains—that improves at least one, if not more, of your semen quality measures," she said.

"The bottom line is that we can do things to improve our reproductive function."

However, Swan also noted that a change in diet won't help if the fruits and vegetables aren't clean. Phthalates aren't the only chemicals that attack sperm counts; pesticides also play a role, which she saw in a study done with college students in Rochester, New York.

And of course, the packaging matters, too. 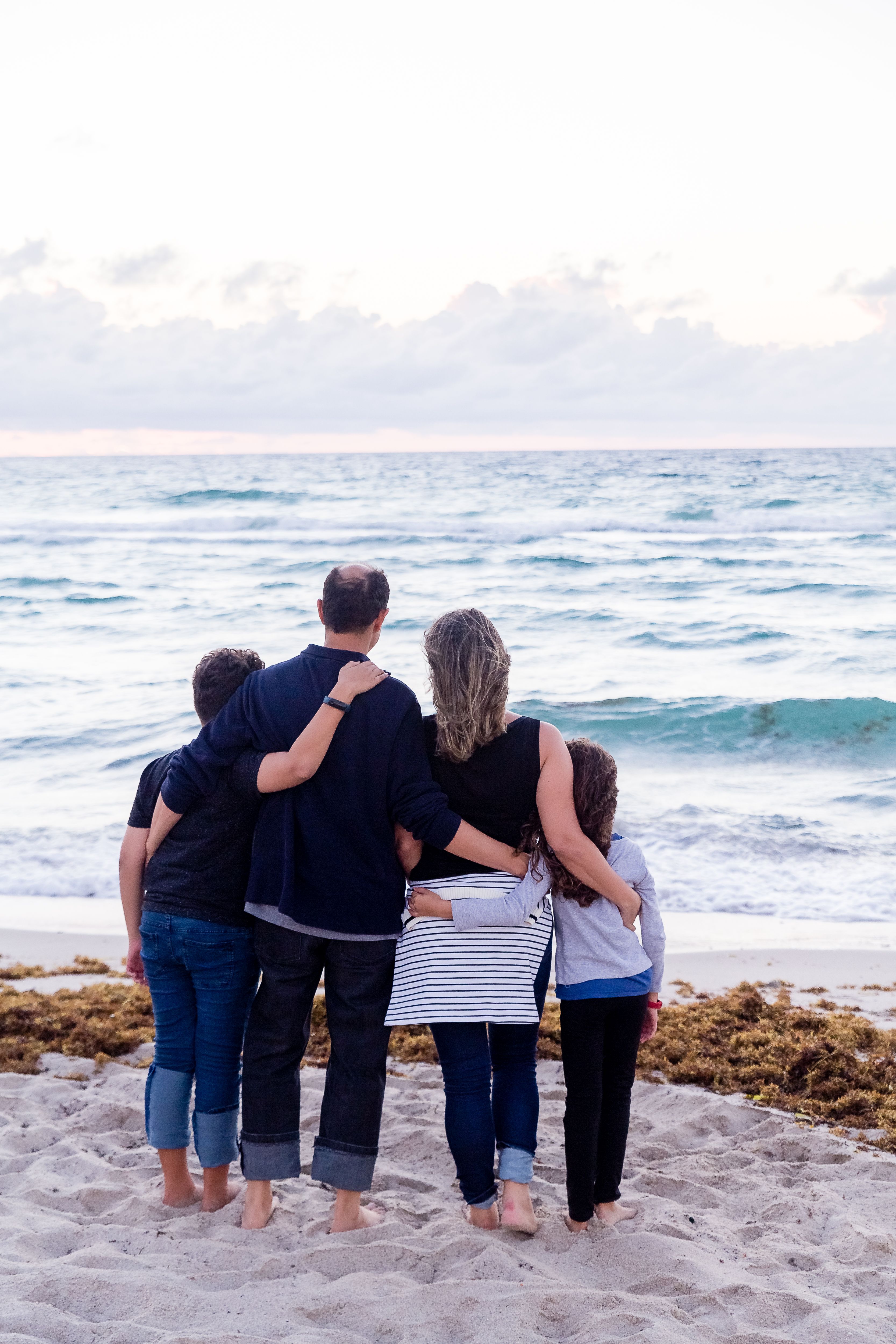 With plastic packaging come those phthalates: they don't stay in the plastic bottles. Rather, they leech out and get absorbed through both your skin and by your food — which is another reason the Mediterranean diet, rich in non-processed foods that don't come packaged in soft plastic, is better.

So, while the picture might be grim now, there's still time to turn things around.