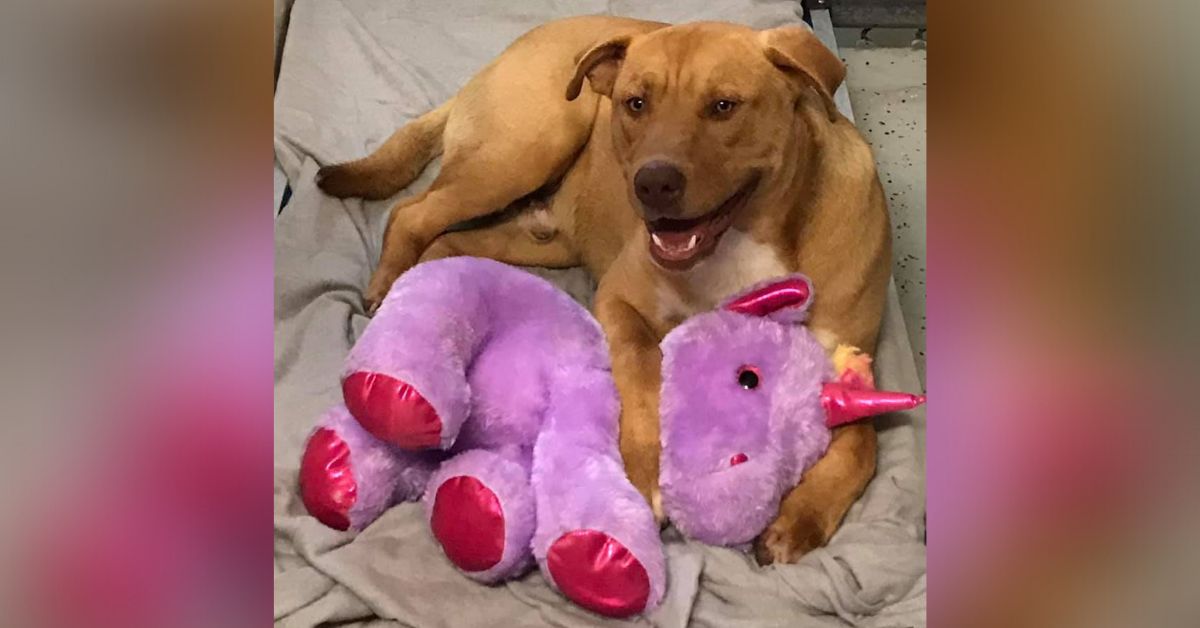 Most people don't usually associate stealing with adorableness, but then again, most people haven't heard this story yet. One stray dog was up to the cutest form of mischief that we ever did see, and thankfully his story of sticky fingers (or rather, sticky paws) has a very happy ending.

As CNN reported, the pup kept smuggling a purple stuffed unicorn from a Dollar General in North Carolina until officials finally decided to just give it to him, along with a brand new home.

It all started when the business in Kenansville called animal control on a stray dog. 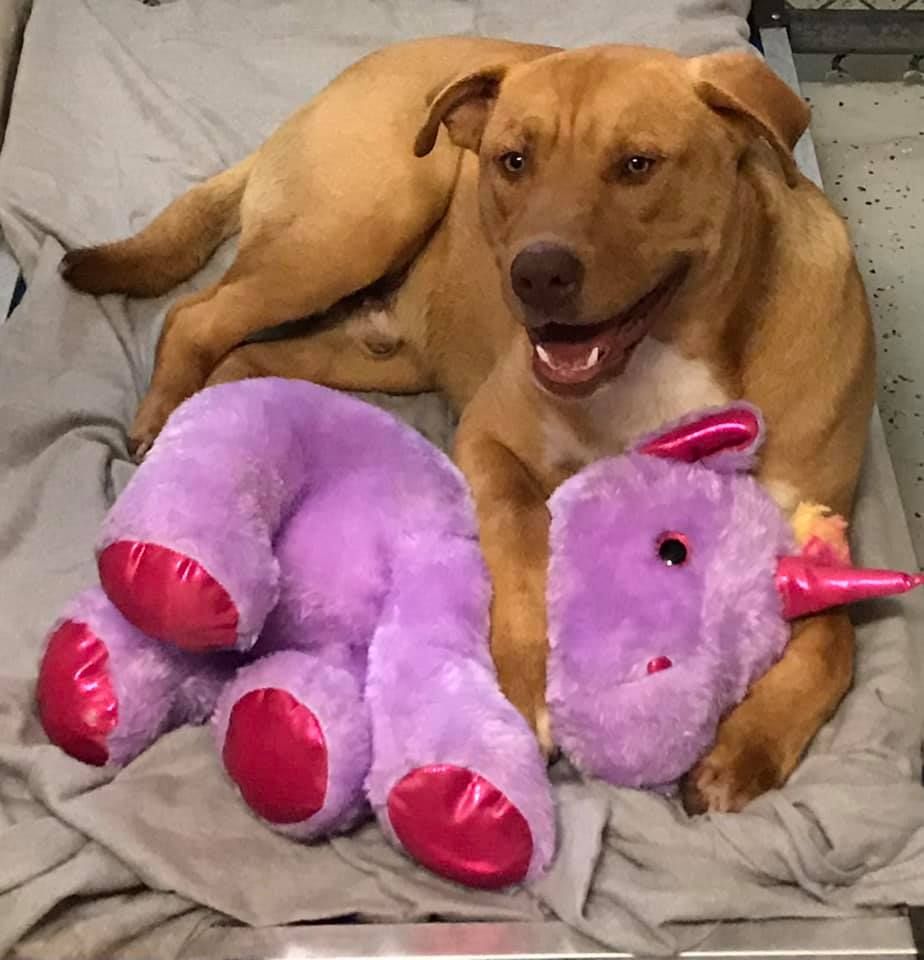 The pup was causing quite a stir after repeatedly breaking in to his local Dollar General to try and steal the flashy toy.

After four failed attempts to secure the unicorn, the dog, who was later named Sisu, decided to come back one more time too many. This time, the Dollar General called animal control.

He didn't know it yet, but Sisu was about to get the treat of his life. 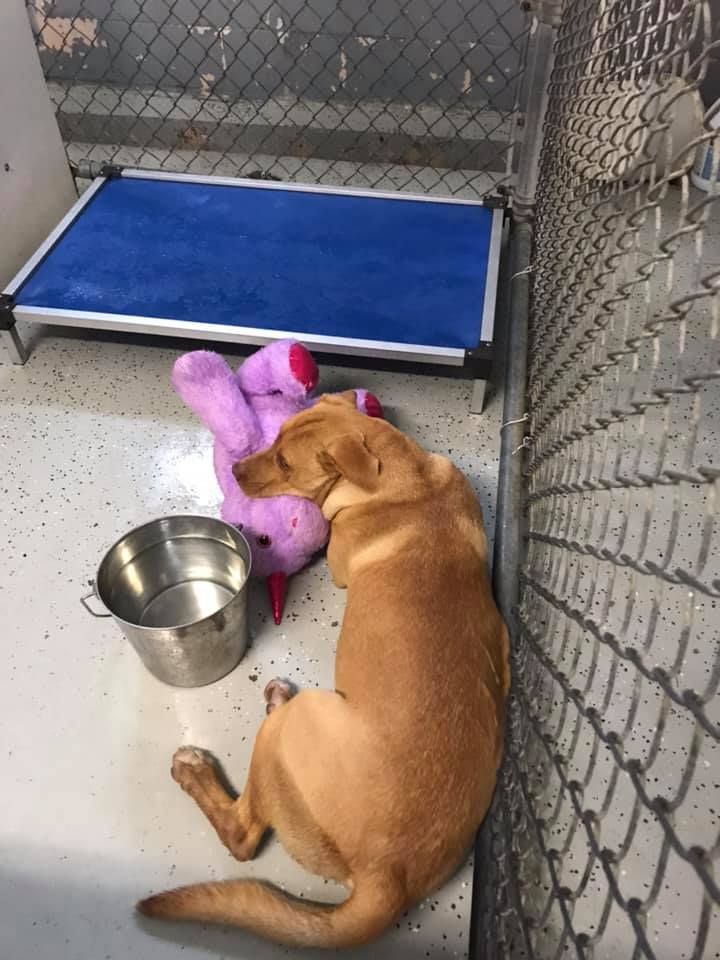 Before being picked up by the Duplin County Animal Control, Sisu was in for a surprise. The responding officer knew just how much Sisu loved the purple unicorn, so he bought it for him and took both the dog and his new toy to the local shelter.

Sisu and his unicorn became an instant sensation.

In fact, it was only one day after the pictures were posted that Sisu was adopted, along with his beloved unicorn of course.

Sisu and his unicorn are living happily ever after.

It's not every day that a repeat offender is rewarded with the merchandise they tried to steal, and also given a new home with love and affection, but that's certainly the case with Sisu.

Let us know what you think of this magical tale in the comments and if your heart melted after hearing about Sisu's story.