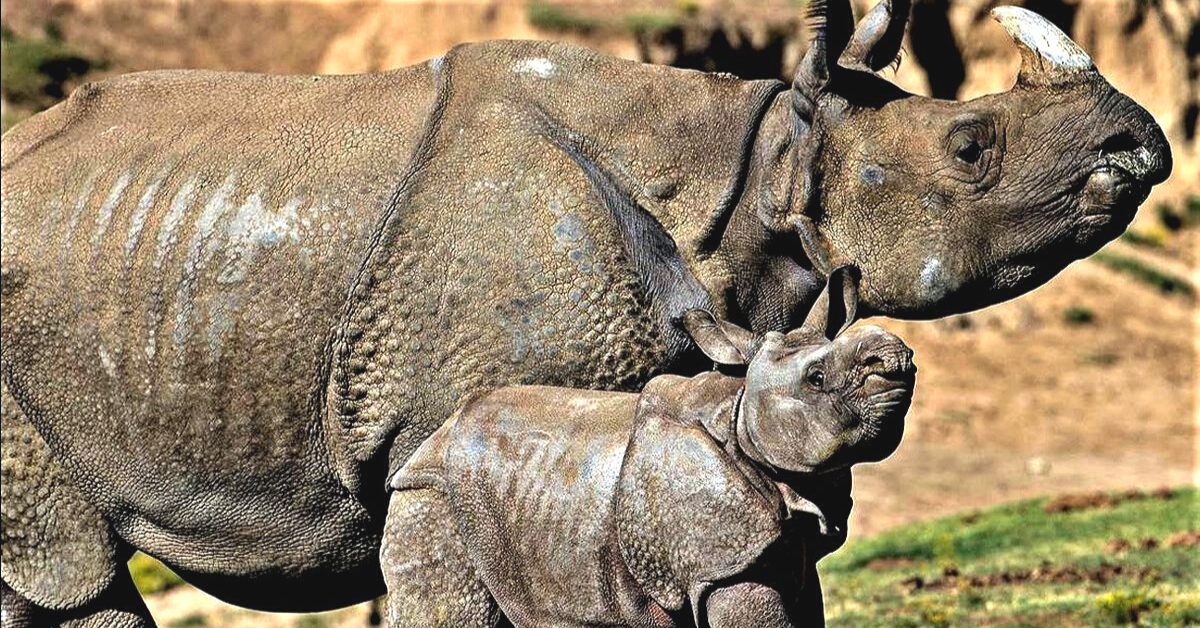 There is, sadly, no shortage of doom and gloom when it comes to the state of the natural world right now.

The Amazon rainforest reportedly lost an area equivalent to the state of Connecticut in 2020; more energy is expended on Bitcoin mining than the entire nation of Argentina produces; Northern California's kelp forests have completely collapsed; shark populations have dropped 71% since 1970.

Yeah, it's bad out there.

And so we cling to all the good news that we can, and there is some! Bald eagles have made an amazing comeback in the lower 48 states. Kenya has twice as many elephants as it did 30 years ago. And 2020 saw record growth in renewable energy generation.

And if you love rhinos — who doesn't — there's even more reason to celebrate.

Every five years, Nepal counts its rhinos, and in 2021, the count turned up 752 individual rhinos. 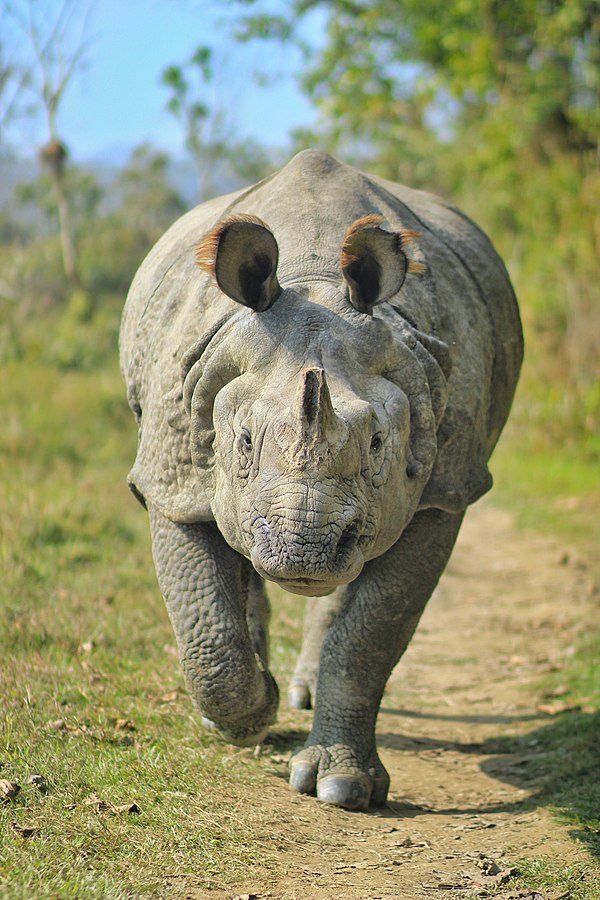 According to the World Wildlife Fund, that represents a 16% increase from the 645 rhinos in the last count.

In the first count in 1994, Nepal's rhino population stood at just 466 individuals, so recovery of the endangered animals has been a long process, but one that has borne fruit.

Counting the nation's rhino population is a huge and dangerous undertaking. 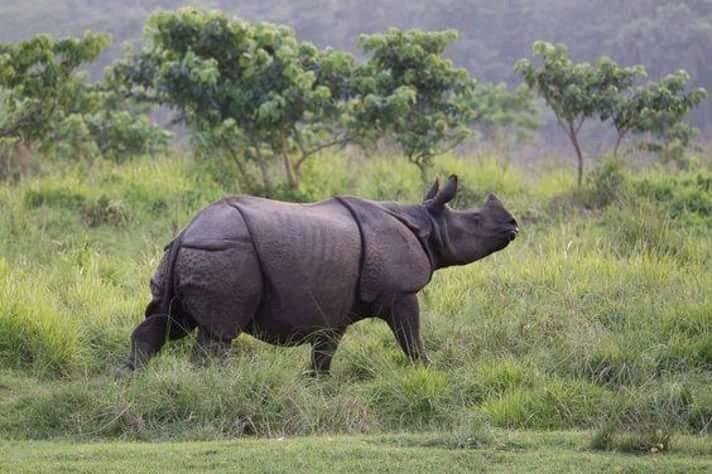 The rhino census required an army of 250 enumerators, veterinarians, and soldiers, as well as 57 elephants, to comb four national parks for nearly three weeks starting in late March.

Going where the rhinos live also brought the crew into habitats of other dangerous wild animals, and the census had to be paused twice: once when an ornery wild elephant attacked the counters, injuring several members, including one critically; and once when a tiger attacked and killed an elephant mahout. 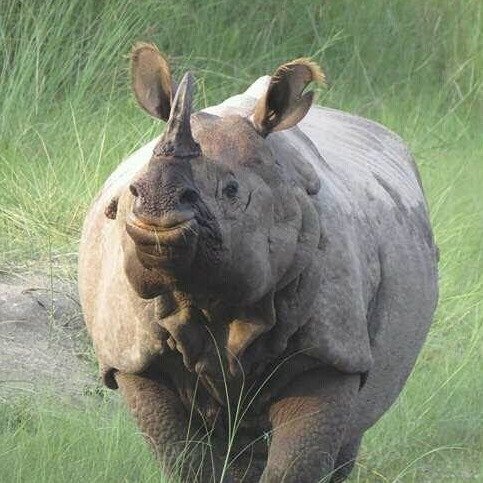 "The overall growth in population size is indicative of ongoing protection and habitat management efforts by protected area authorities despite challenging contexts these past years," said WWF's Nepal Representative, Ghana Gurung. "This achievement is yet another milestone in Nepal’s conservation journey showcasing the impact of concerted efforts of all stakeholders and providing much needed impetus to the global conservation fraternity." 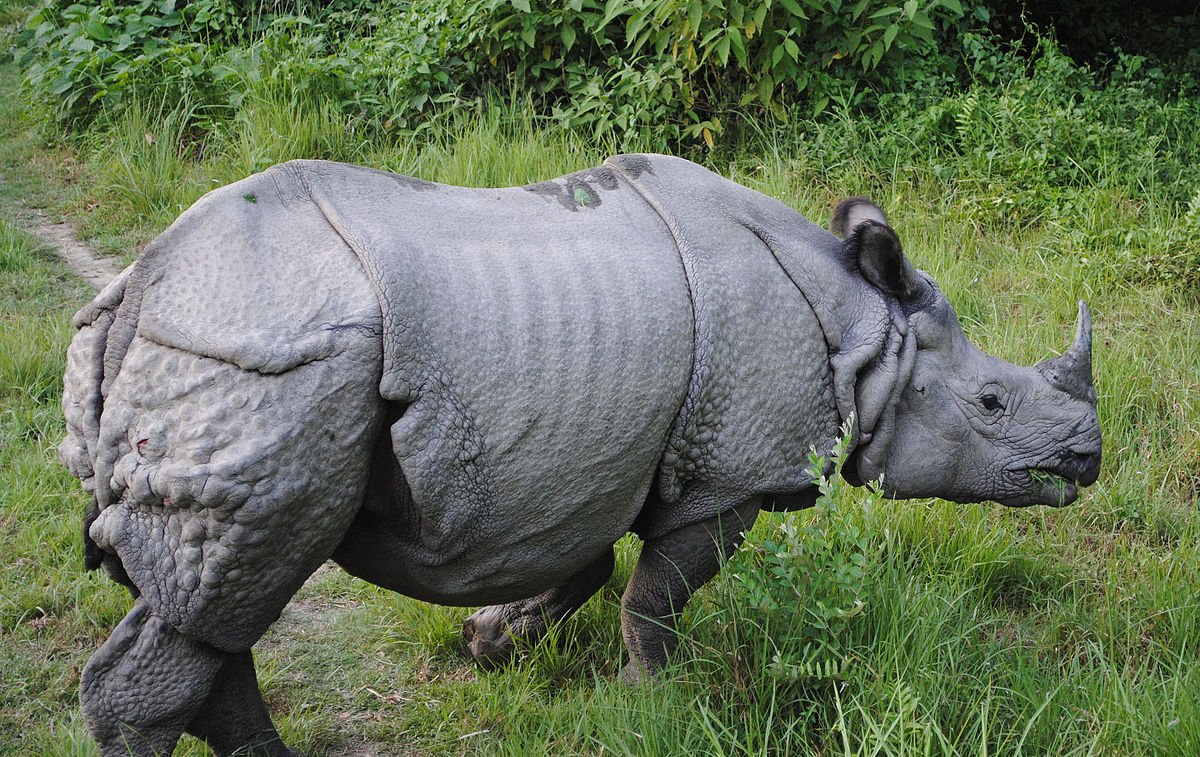 Just in the past year, 22 rhinos have died in Nepal's Chitwan National Park, including four to poachers, The Kathmandu Post reported. That park has lost 161 rhinos in total since the last count, mostly due to natural causes, which led to concerns among some experts that the total population might have dropped.

"The rise in rhino numbers sounds important especially when there were concerns over the high mortality rate of the animal in recent years," wildlife researcher Baburam Lamichhane told The Kathmandu Post. "That the number has gone up is an encouraging piece of news."