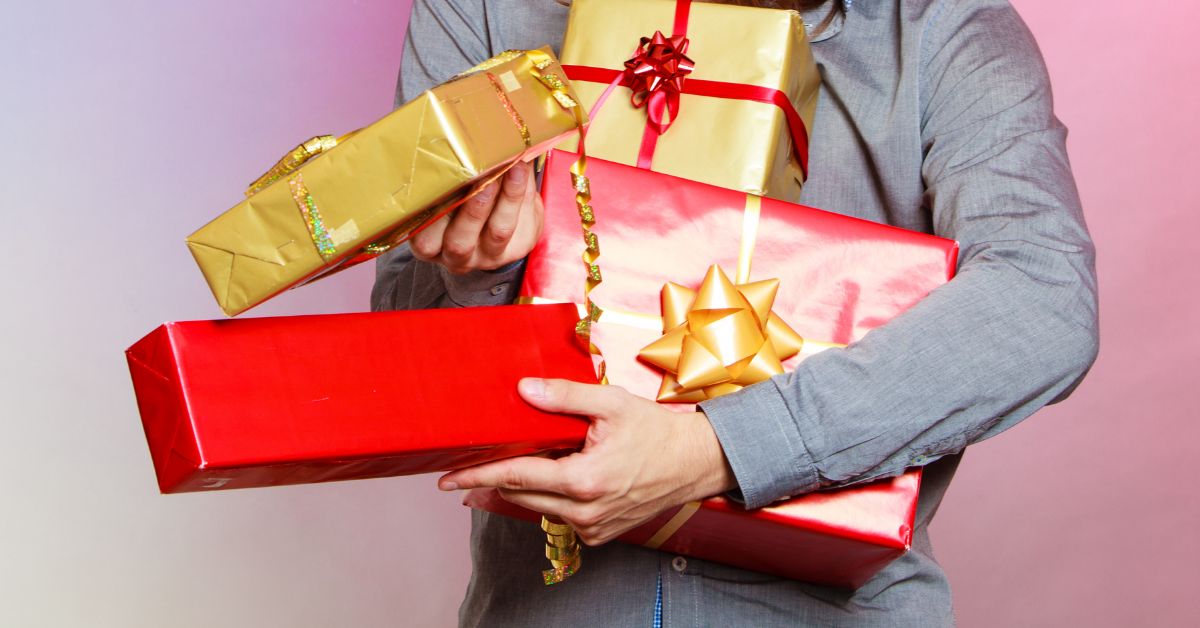 Dating isn't easy and can even put a lot of people through an emotional whirlwind if things get messy enough. But we can't think of a dating disaster quite like this case of a man who was arrested for fraud after dating 35 women at the same time, just to get birthday gifts from each of them.

It looks like we've got a real-life John Tucker Must Die situation on our hands, and it's not pretty.

A man in Japan hatched quite the nefarious dating scheme. 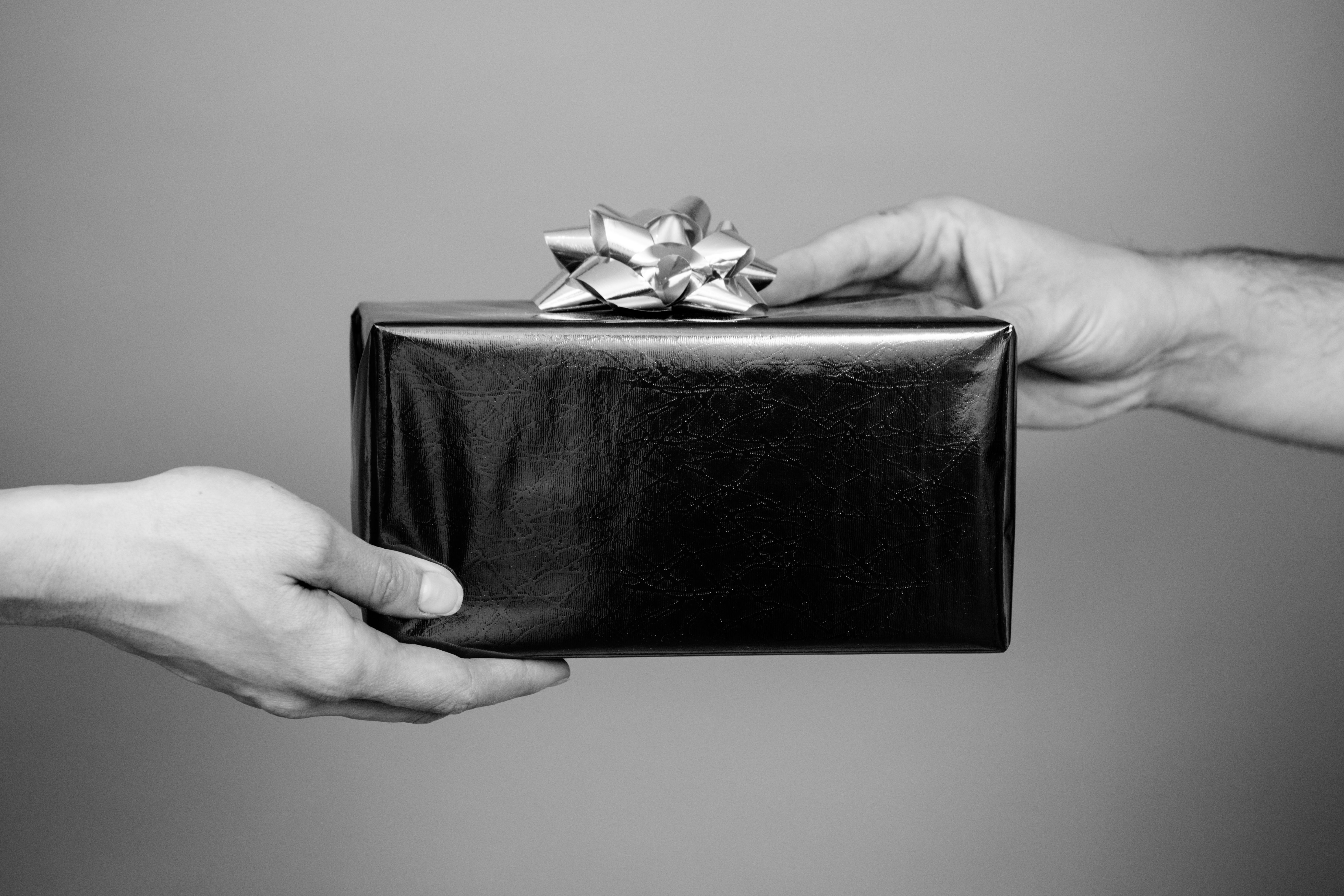 As Japan Today reported, 39-year-old Takashi Miyagawa decided to convince 35 different women that he was invested in a serious relationship with them.

However, his goal wasn't to fall in love, it was to collect lavish birthday gifts from all of them.

He strategically planned how to ensure the gifts kept coming.

The women bought him gifts and gave him money, totaling at around 100,000, yen, or $766 USD. He developed a system in which he told each woman a different date for his birthday. That way, he could ensure that he got presents all year-round.

Most of the women were in their 30's and 40's, with some claiming they were told their boyfriend's birthday was in July and others saying they believed it was as early in the year as February.

Eventually all of the women found out and reported him.

It turns out that Miyagawa had met all 35 of the women through his job at a marketing company, which is also how they found out about each other and became privy to the scam.

So, after joining forces to form a so-called formed a “victims association,” they contacted the authorities in Japan and an investigation has since been launched.

There may be even more women involved. 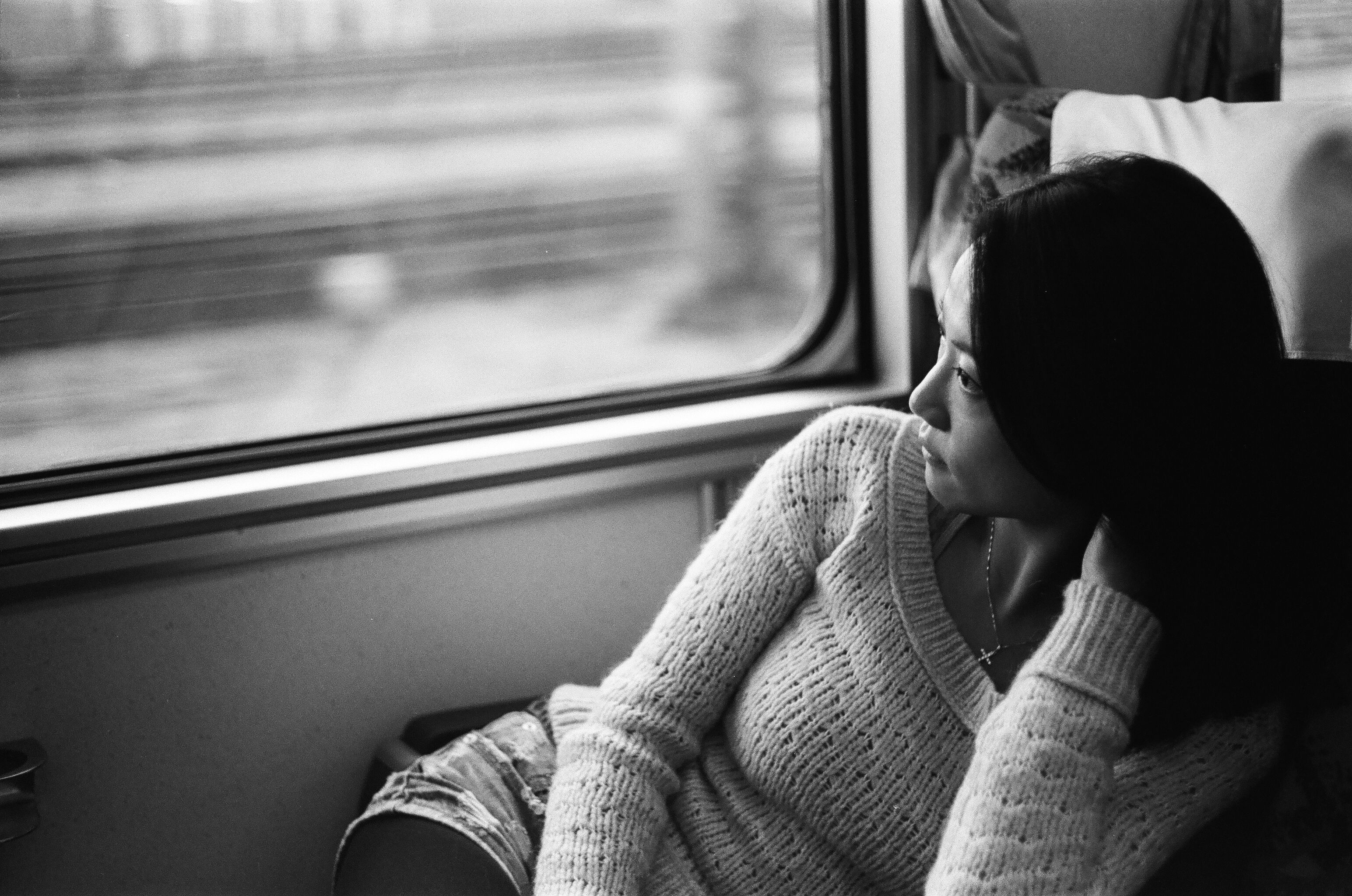 After being questioned by local reporters, Miyagawa disclosed very little of what he'd done and just how many women were caught up in his scam. Investigators are working to uncover how many other victims there are.

Meanwhile, Miyagawa has been arrested for fraud.