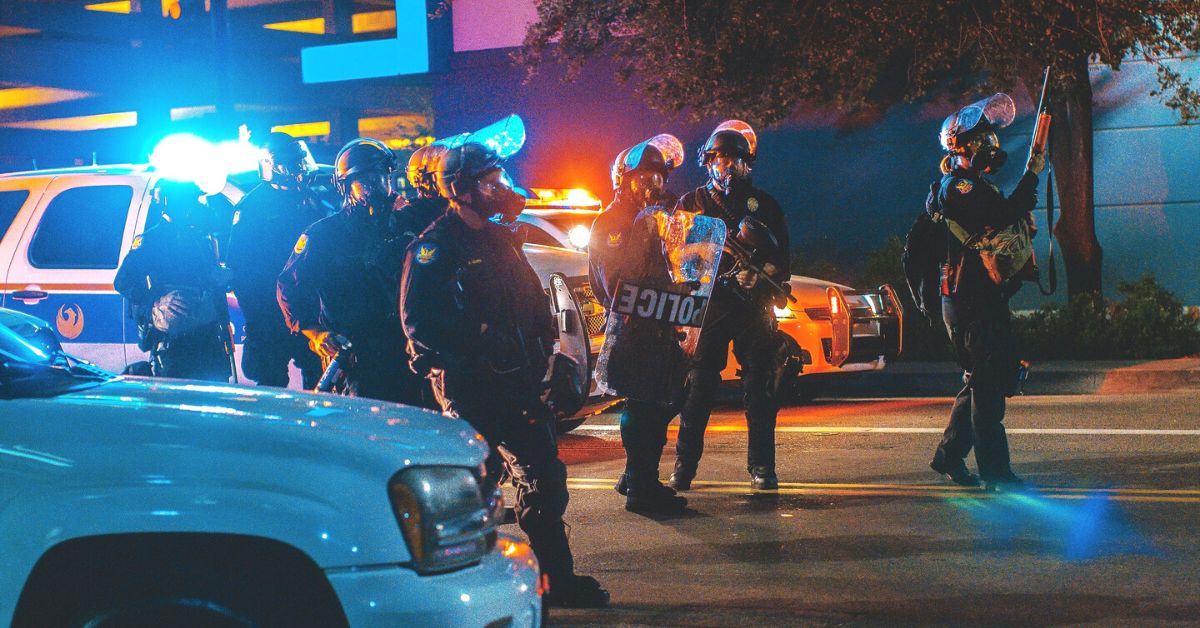 Policing has seldom been in the spotlight like it has over the past seven years, since the 2014 police shooting of 18-year-old Michael Brown in Ferguson, Missouri.

While that shooting became national and international news, it was, sadly, far from an isolated incident. Rather, it's all too common — after Ferguson, The Washington Post started tracking fatal police shootings and found that, even after the scrutiny brought on by the Michael Brown killing, police have shot and killed about 1,000 people every year since. As of the middle of 2020, police forces in the nation had shot and killed 5,400 people since the start of 2015.

Police-involved shootings have captured headlines repeatedly, most recently the killing of 20-year-old Daunte Wright during a traffic stop in Minneapolis, for which the officer in question has resigned and faces a second-degree manslaughter charge.

The repeated shootings have been accompanied by increasing calls for reform, increased de-escalation training, and other measures to reduce the number of deaths at the hands of police.

But for one sheriff in Texas, the most important step in reducing killings has little to do with the police at all.

Doc Wigington is the sheriff in Throckmorton County, Texas, and when it comes to police shootings, he thinks there's some blame to be laid at the feet parents. 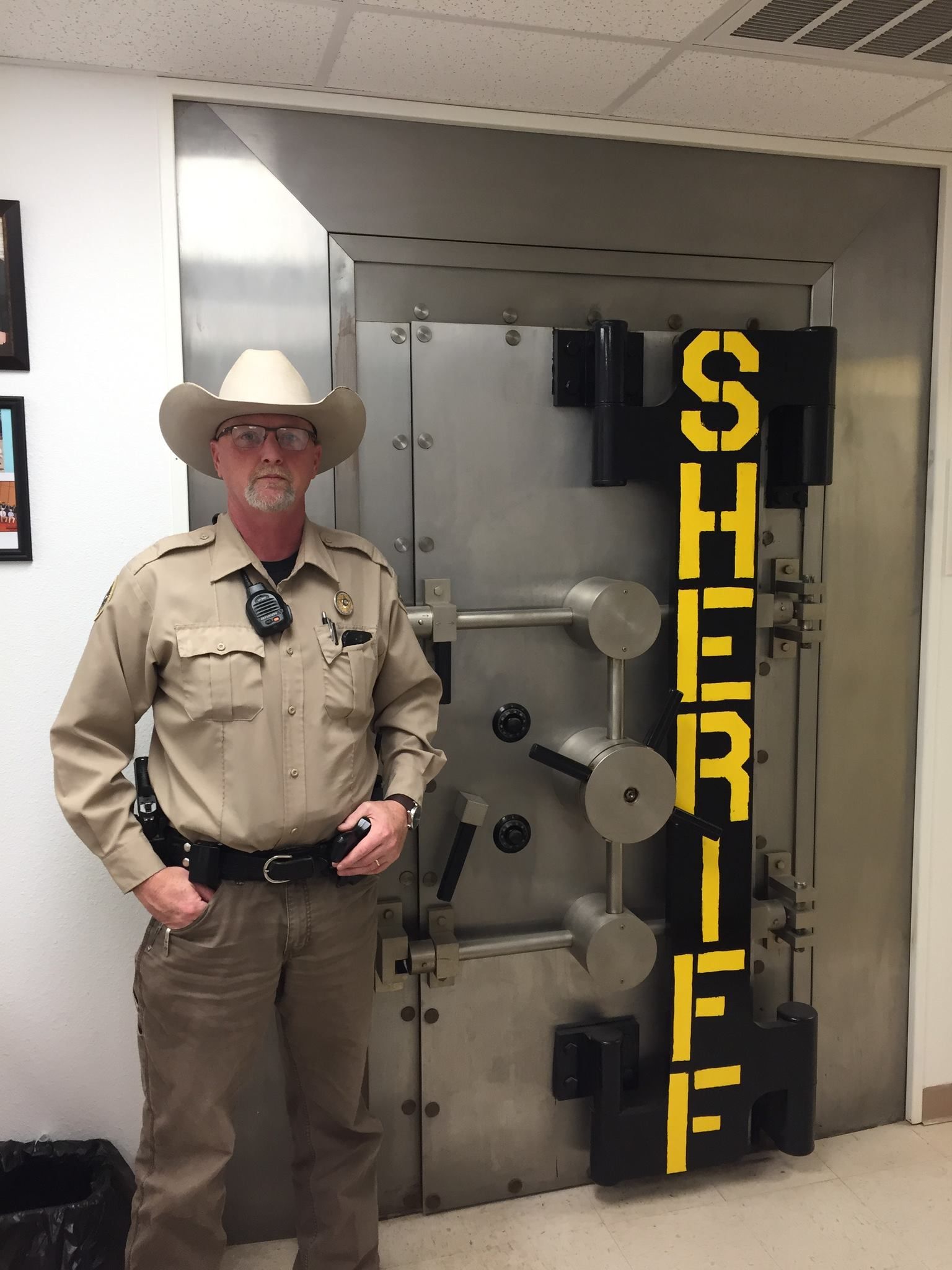 Spurred on by speculation from outside of law enforcement, Sheriff Wigington shared some thoughts about police shootings in the recent news cycle on Facebook, and his comments have since gone viral.

First off, Sheriff Wigington wanted to clear up what he felt were some misconceptions about law enforcement. 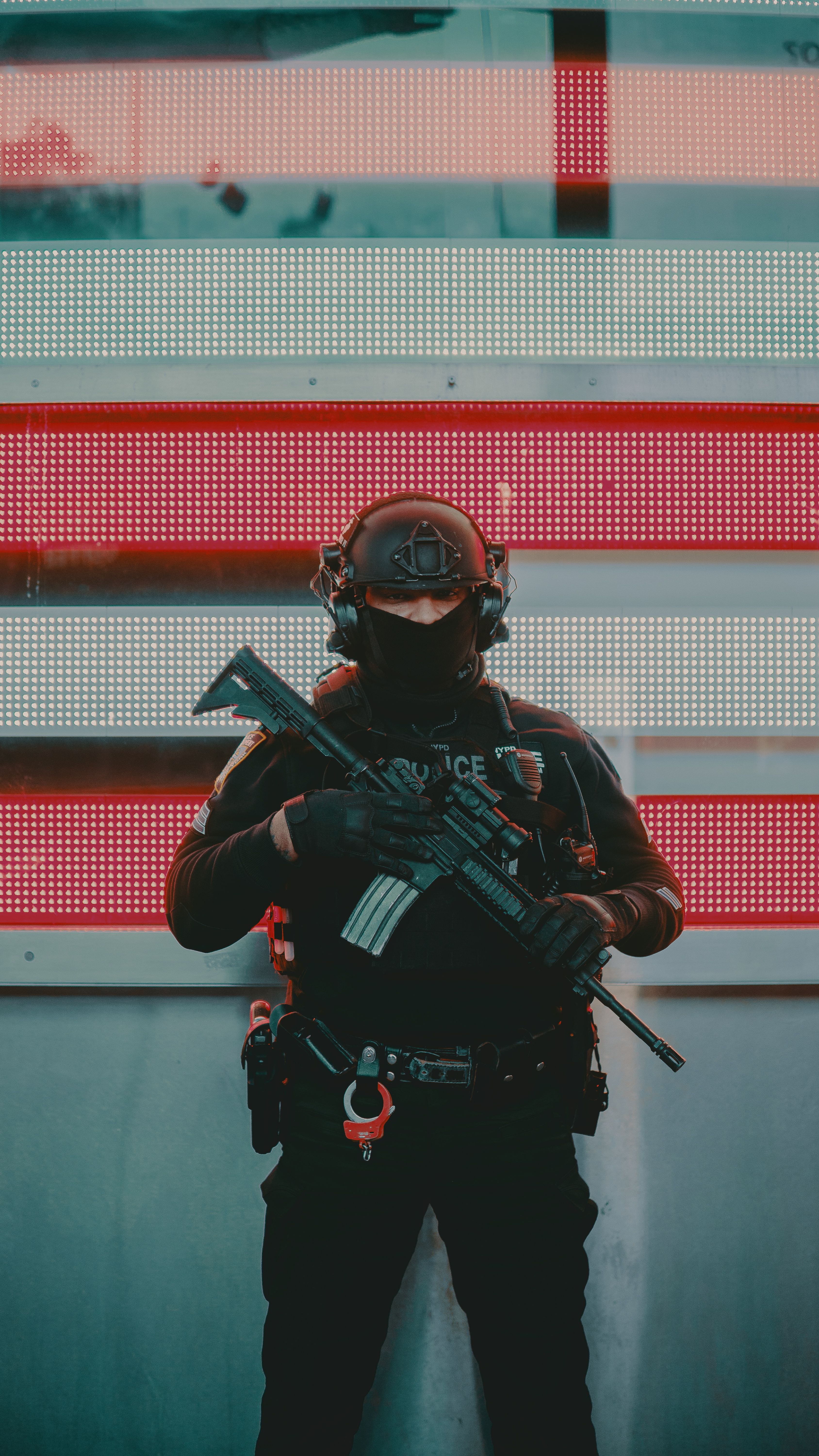 "The public is quick to jump on the officers involved stating a need for more training, better de-escalation tactics, and possibly shooting the subject in the leg," he wrote in his post. "Let me address these so called solutions."

"First this is not the old west movies and a leg wound is just as serious as a shot to center mass. When the use of deadly force is warranted that is exactly what it is DEADLY FORCE, not flesh wound force, not any other words to describe it just deadly force." 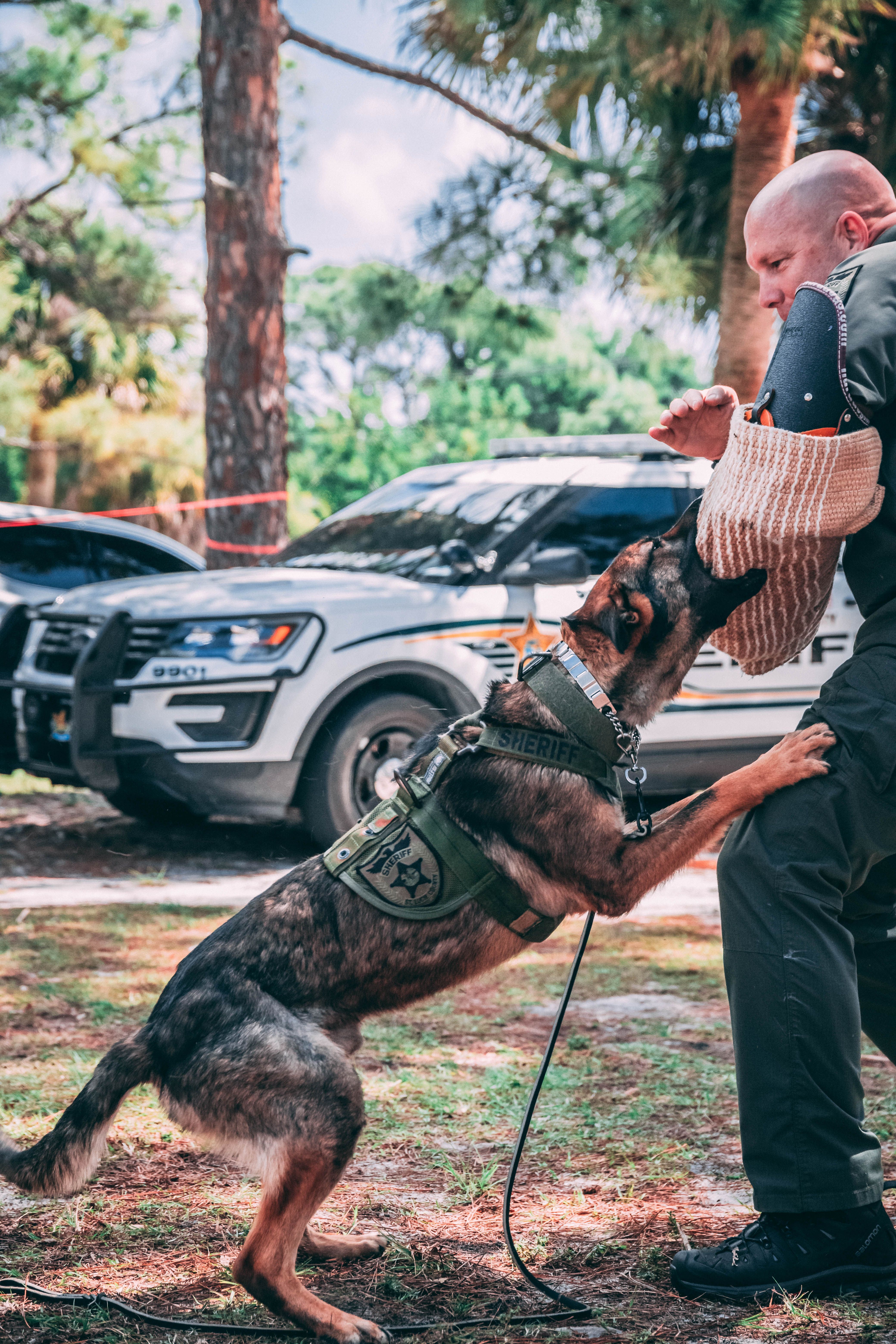 "As for the training of officers, we must have continuing education hours the entire time we are officers," he wrote. "Officers have state mandated schools that are required to keep their license. Officers have so much training that is required in some cases it is hard to find the time to complete the CE's. Training from family violence, cultural diversity to interaction with canines and everything you could possibly think."

And de-escalation? That's not going to work as often as people think, Sheriff Wigington wrote. 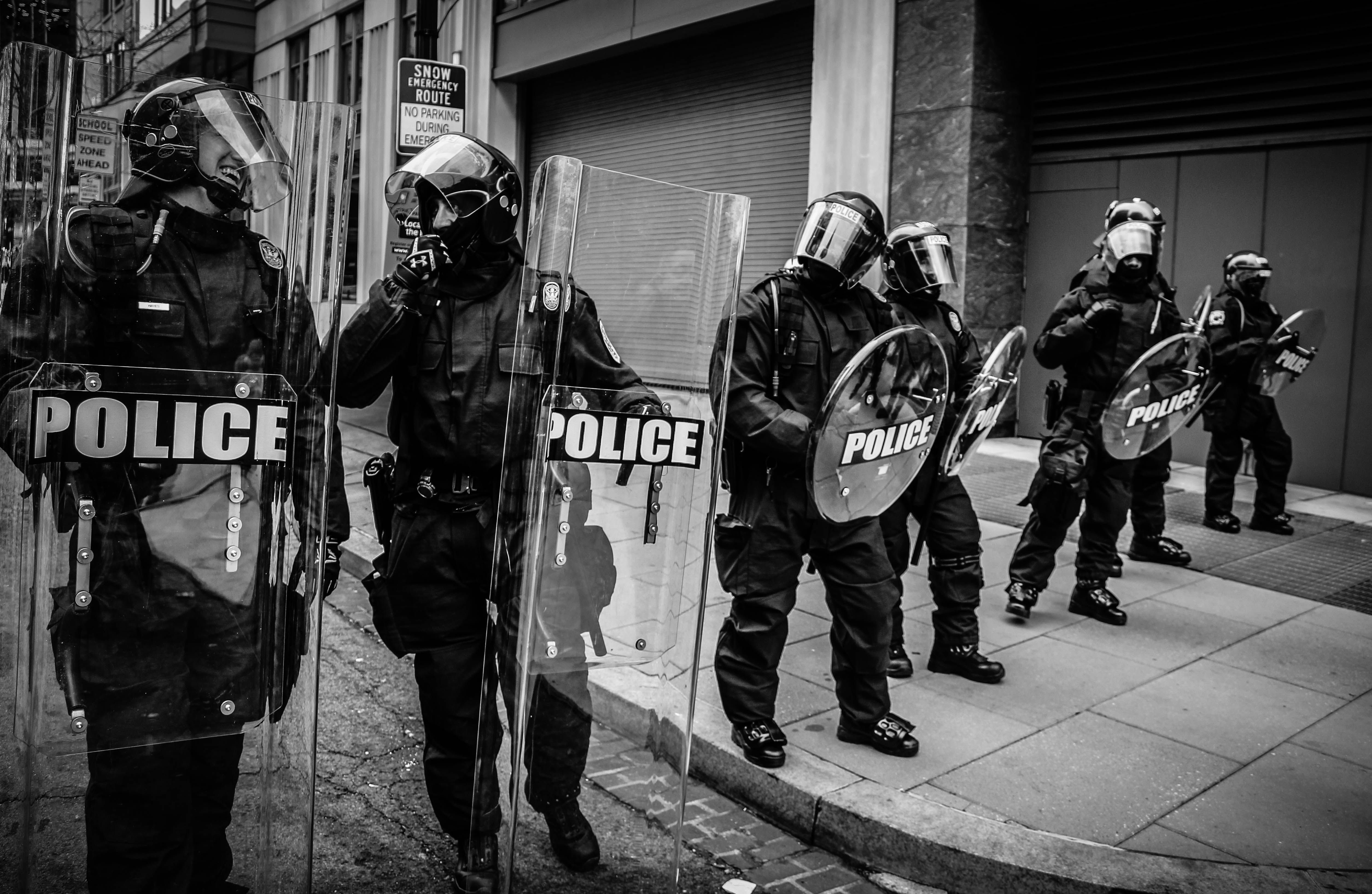 "On de-escalation tactics, these only work when the subject is willing to listen and not in a rage," he wrote. "Just like when we as parents had a child throwing a fit, they would not listen well the same goes for adults."

All in all, Sheriff Wigington decries what he calls "armchair police." 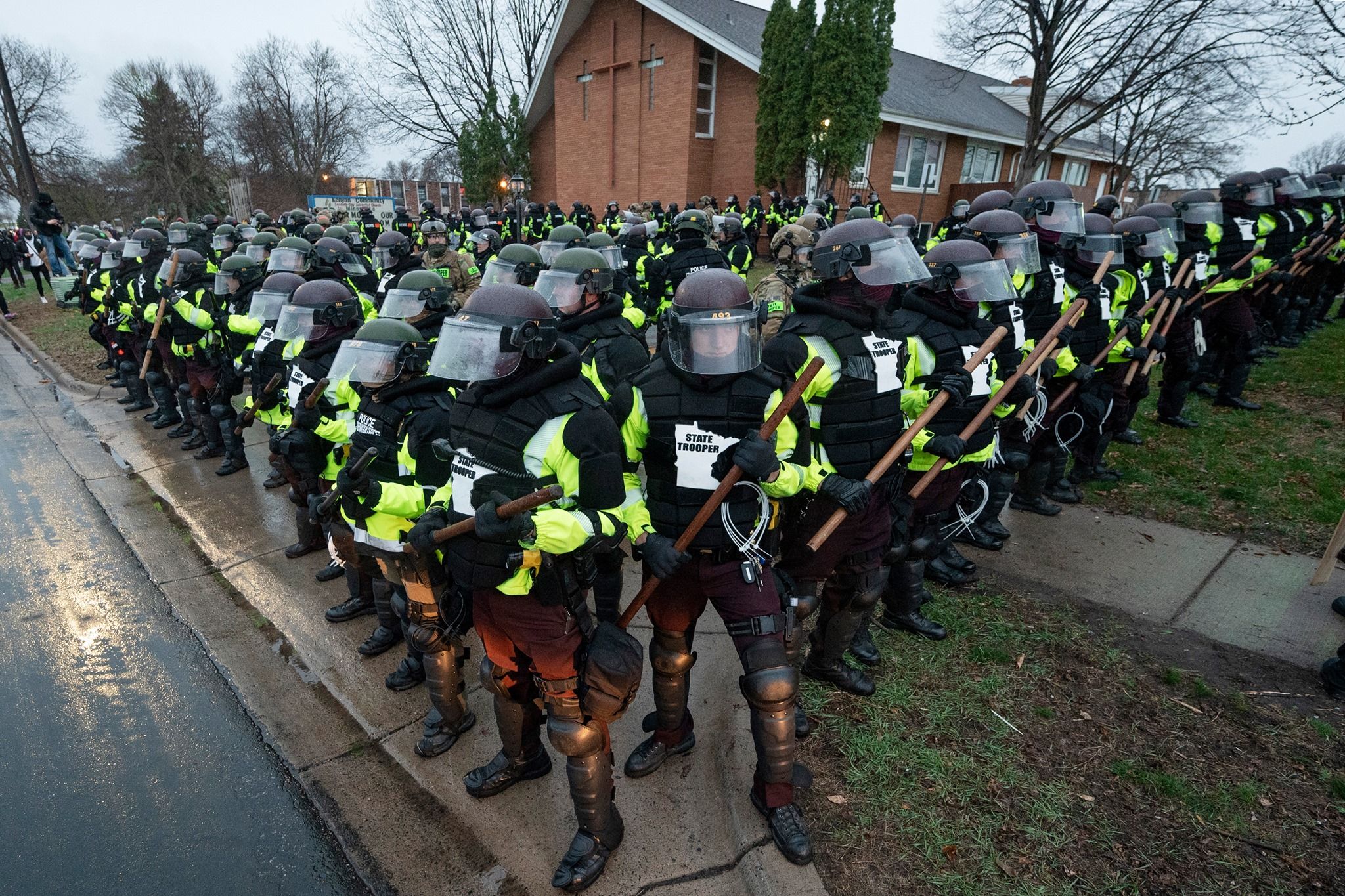 "Officers have to make decisions of life and death in a matter of seconds that attorney's [sic], judges, and the general public can debate for years and possibly forever," he wrote. "It easy to post an opinion on social media as to 'how I would have handled it' instead of armchair quarterbacks we now have armchair police. If a person thinks they could handle the situation differently I encourage them to join an academy and become an officer."

As far as he's concerned, parents play a large role in whether police will shoot their kids or not. 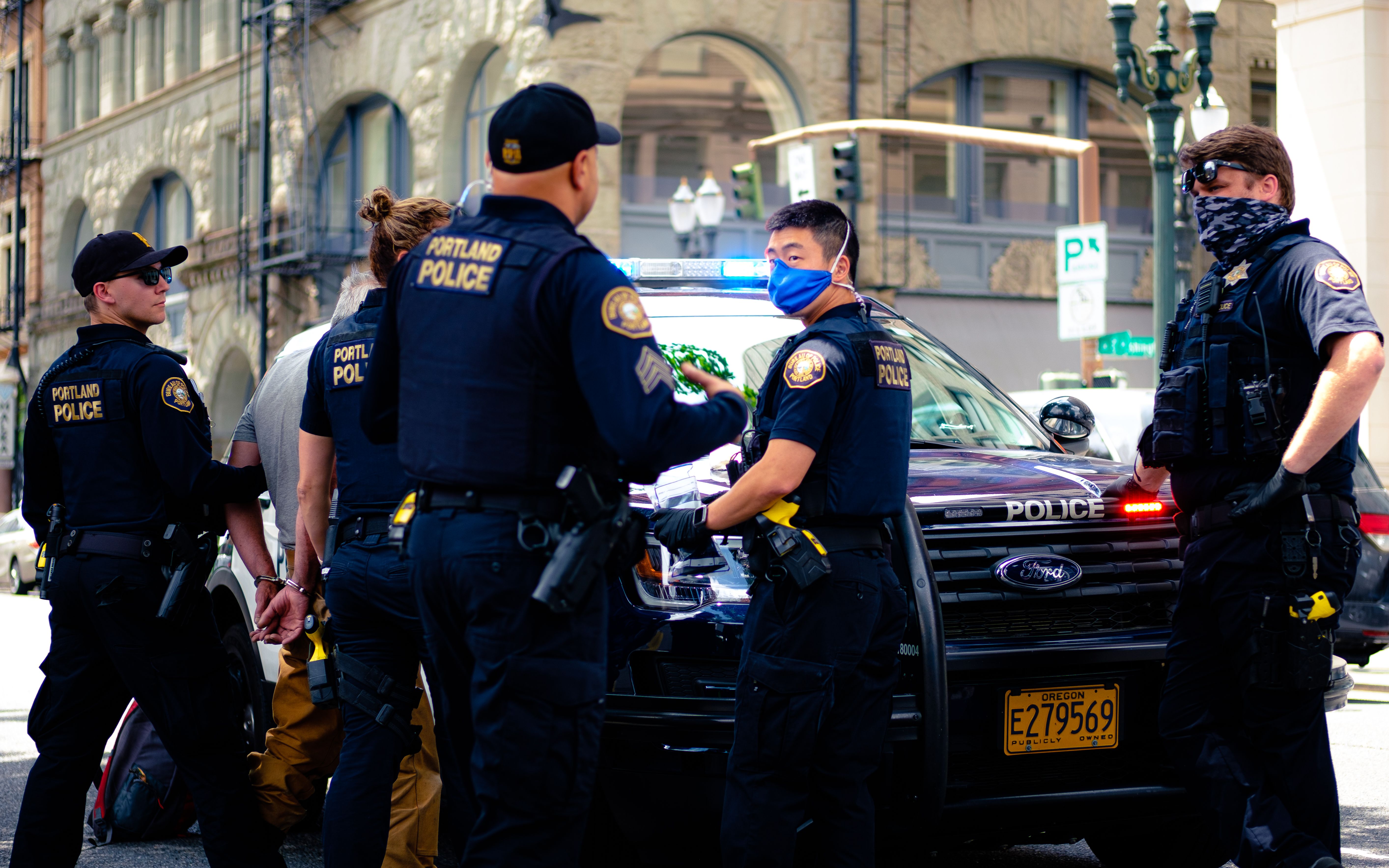 "Now as for the final thought, IT IS NOT THE JOB OF THE OFFICER TO RAISE YOUR KID," Sheriff Wigington wrote. "Parents need to take responsibility for the actions of their FAILURE to raise their child to be respectful, responsible and listen to authority figures. Little tip...sometimes your kid is wrong and needs to be disciplined. Jumping on teachers, coaches etc. All their life gives the kids a feeling they can do no wrong and they do not have to comply with authority figures."

And the key is to not parent like a friend, according to the sheriff. "Parents need to be parents to their kids not their best friends," Sheriff Wigington continued.

"So help your child, be a parent, teach them manners, responsibility, how to work, respect for themselves and respect for others. We have gotten away from treating others as we wish to be treated we need to go back to that soon. By the time that Law Enforcement has to get involved in your child's life its usually past time to be a parent."

Sheriff Wigington found no shortage of support in the comments section.

"Agree with all you are saying Doc!" wrote one person. "I think that in many of the stories you hear about, if the subject would just respect the officer then escalation might not be necessary! And respect is learned as a child and so important! Yes there are probably a few bad cops that want to throw their weight around but I firmly believe 99% just want to do their job."

"Thank you for stating the words that we all need to hear 'teach your children to be respectful, responsible and listen to authority figures' and to comply with law enforcement," wrote another.

However, it wasn't a total sweep for Sheriff Wigington's supporters.

"Sometimes cops are also out of line and need to be disciplined, but you don't want to talk about that," another person wrote. "Look, I'm all about not raising kids in a disrespectful house but a customer service rep at a call center deescalates a bad situation faster than a cop, we have a problem. Everybody should be deescalating."

And as a few pointed out, police are in a position of power and need to be held to that standard.

"Sheriff, with all due respect, all parents expect their children, as the public expects, to be protected and served by law enforcement," one person wrote. "Unfortunately, many in your ranks take extrajudicial measures and are easily corrupted."

"What about the many police officers who do not treat citizens with manners, responsibility, or respect?" wrote another. "You blame parents, but how do you hold your peers responsible? If cops prefer to draw their weapon to save their own skin, shouldn't they expect to be treated the same way by citizens as they are treating citizens?

One mother also shared the precautions she's taught her kids for interacting with police officers. 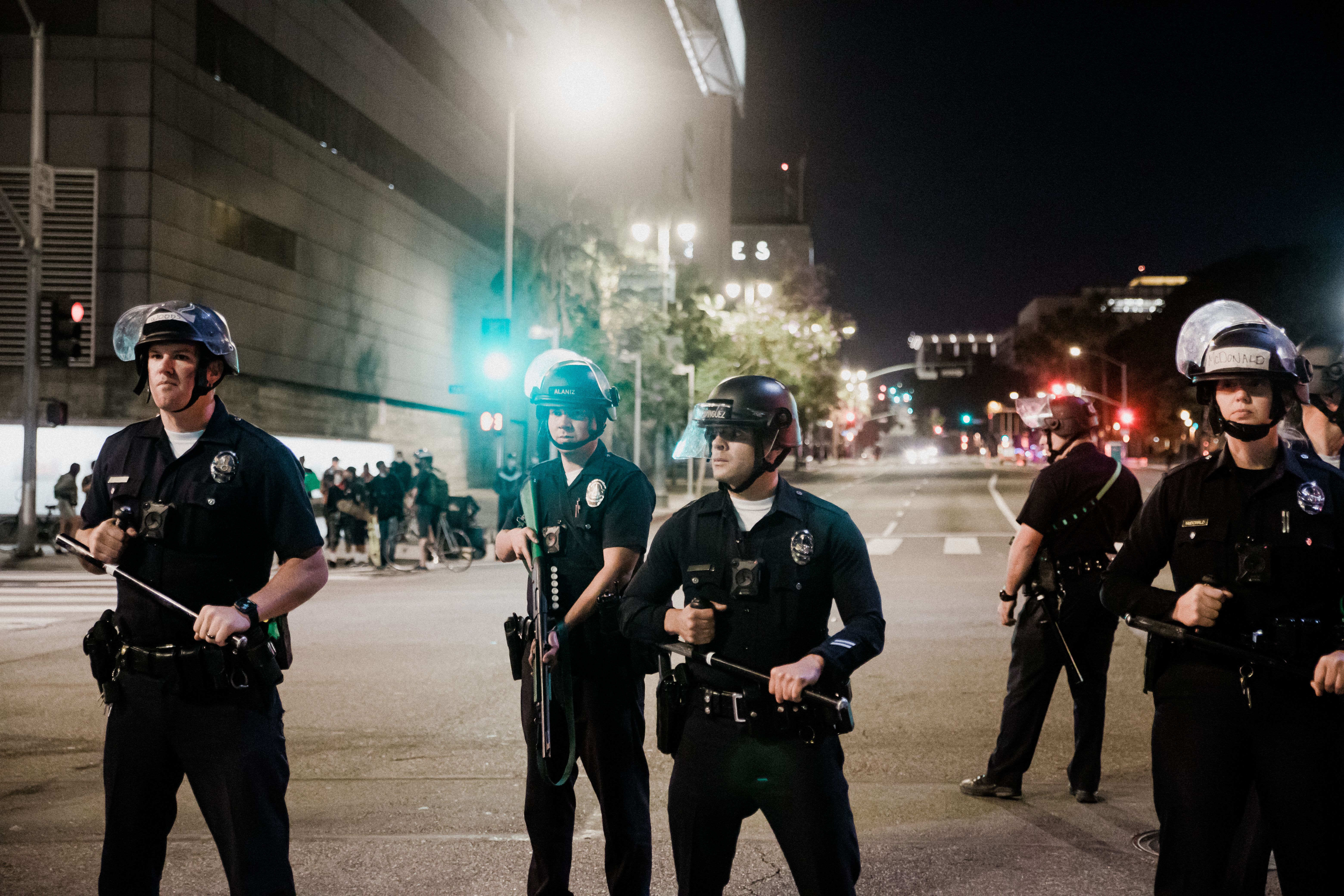 "My children are taught respect, they are taught to obey any command THAT WON'T HARM YOU, but they are also taught to fear officers... Hands up, mouths closed, don't make any sudden movements and make sure the officer can see your hands the whole time," she wrote. "If they ask for your identification ask them to get it for you, because reaching for it could get you killed. You are a black man, you are perceived as big and dangerous. Your life doesn't matter to anyone but you and me. Not all officers are bad but you won't be able to tell when they pull you over. You have to be careful at all times."

What do you think about Sheriff Wigington's post? Let us know in the comments!