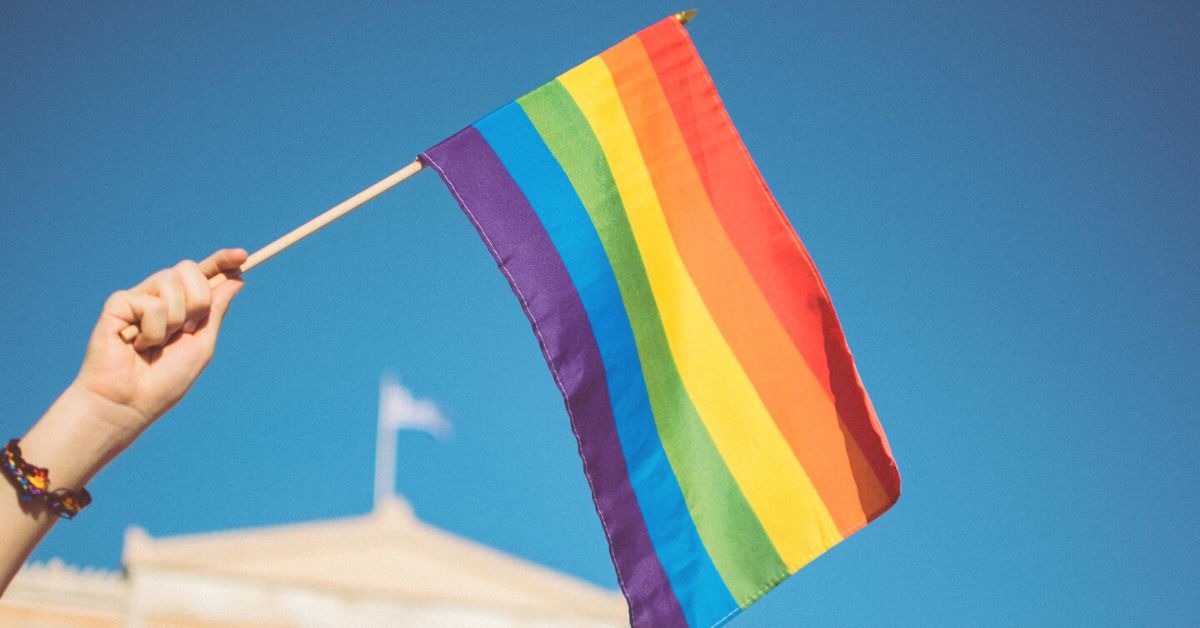 There's wisdom in the old saying, "If you have nothing nice to say, don't say anything at all." Sure, there's a time and a place when a little salty talk might be called for — I know I've directed some of my most heartfelt, nastiest words on the corner of the bed frame after whacking my knee on it in the middle of the night — but generally speaking, such words tend to invite more trouble that it's worth.

And for one CEO, a decision to speak up when it would have been best not to speak at all has proven costly after the exchange went viral.

In the age of social media, videos can have serious consequences. 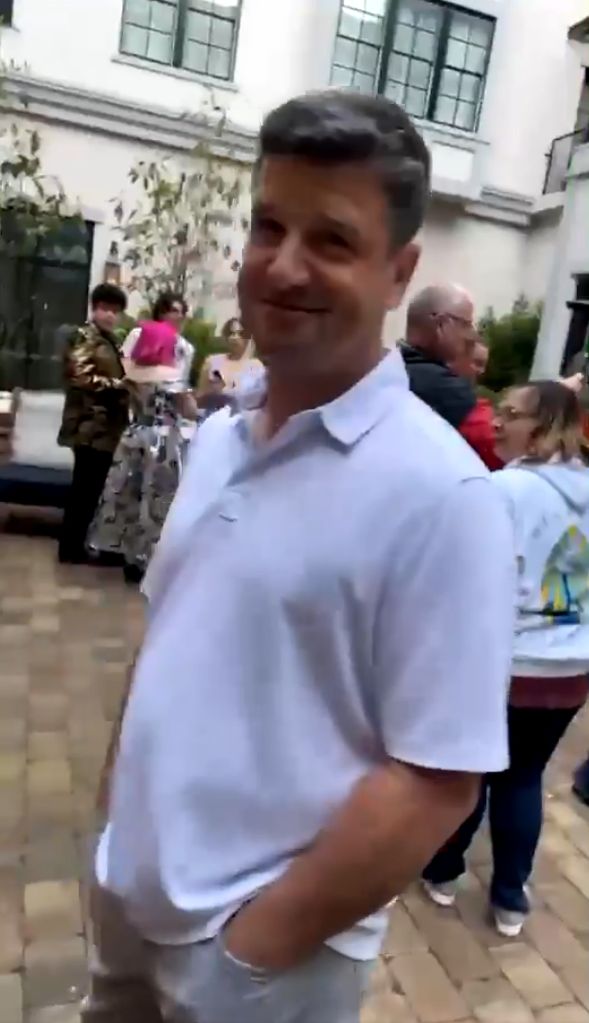 Sam Johnson was relieved of his duties as CEO of VisuWell, a Tennessee-based telemedicine company, after a video of him mocking and harassing a high school senior boy wearing a dress for his prom went viral, NBC News reported.

The boy in the video, 18-year-old Dalton Stevens, was at a hotel with friends before their high school prom when the encounter occurred.

It's an uncomfortable situation, to be sure. 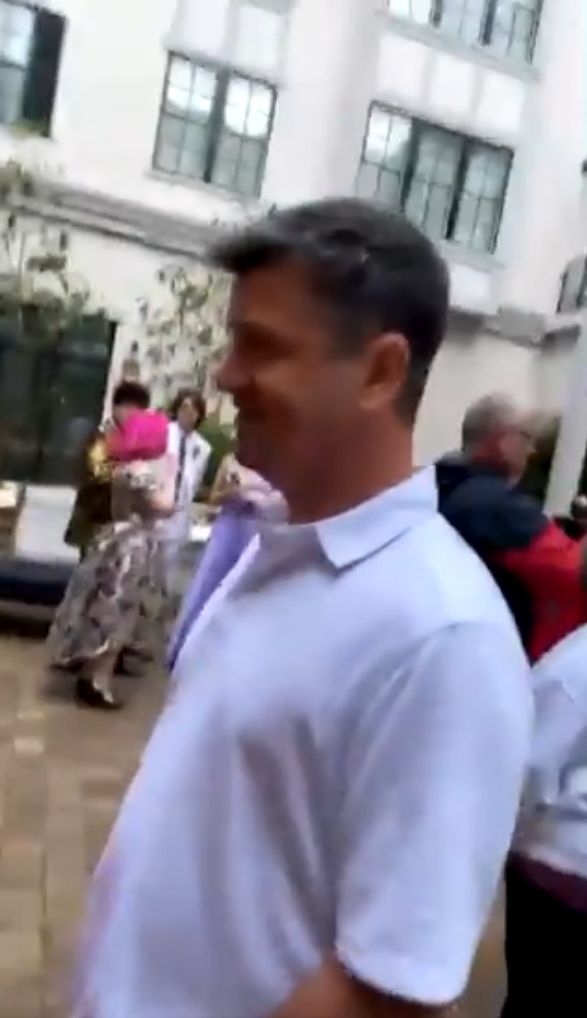 Although it's unclear what exactly happened before the video was taken, Stevens' boyfriend Jacob Geittmann told Newsweek that he started recording after Johnson began harassing Stevens with "homophobic banter."

At the start of the video, a fired-up Stevens can be heard swearing at Johnson. 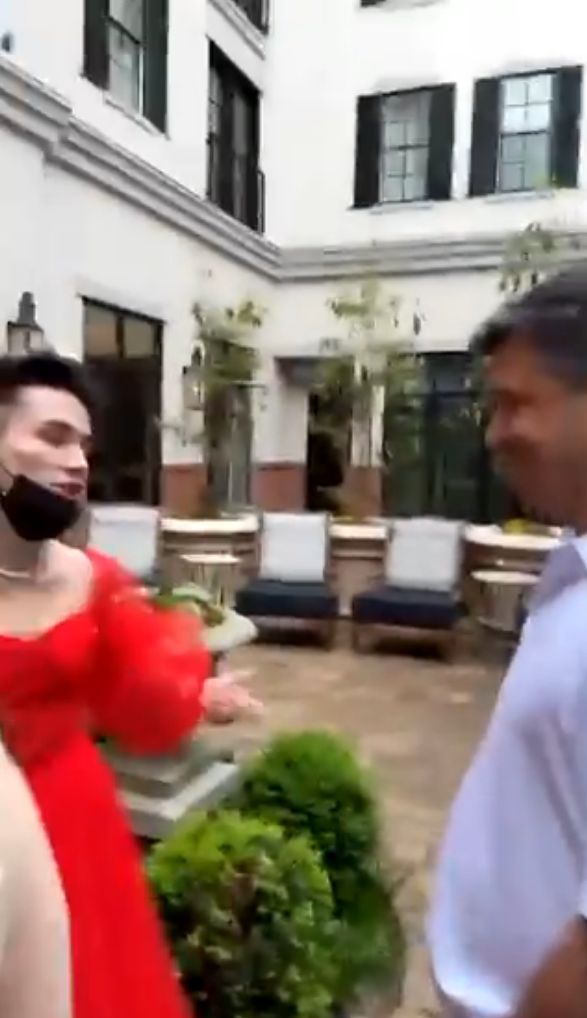 Stevens told WKRN that Johnson had provoked him.

What is clear in the video is that Stevens is distressed by Johnson. 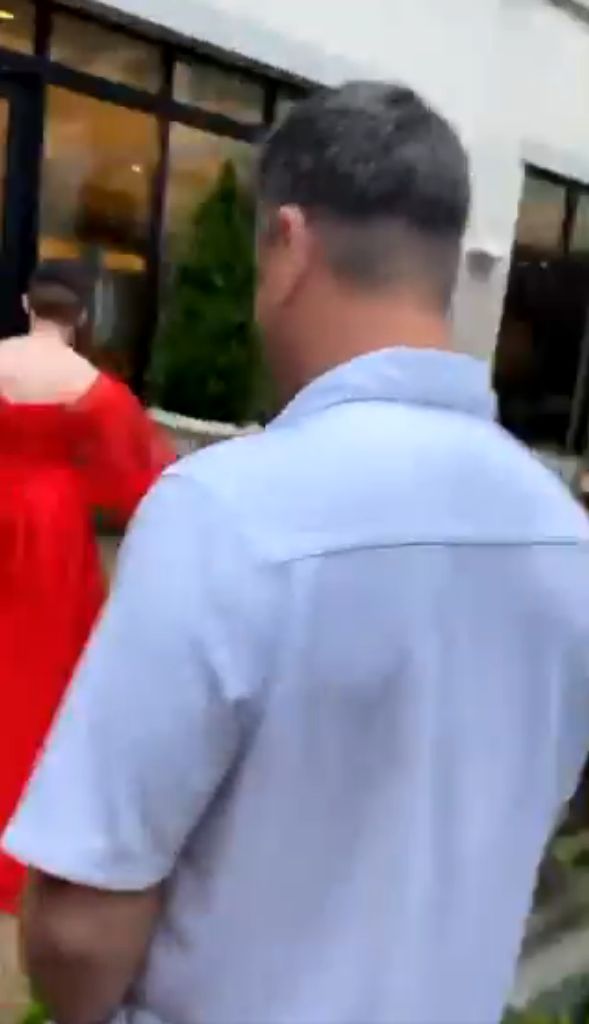 Shouting "I chose what I wanna wear so you can [expletive] off," Stevens tries to walk away. However, Johnson follows, saying "Is that right?" before standing next to the student and saying "You look like an idiot."

"Get the [expletive] away from me," Stevens responds, after which Johnson, aware of Geittmann filming the encounter, appears to try to swat the phone from his hands.

Voices can be heard from off-camera, saying "It's just prom. It's kids, it's a bunch of kids. Come on, dude." 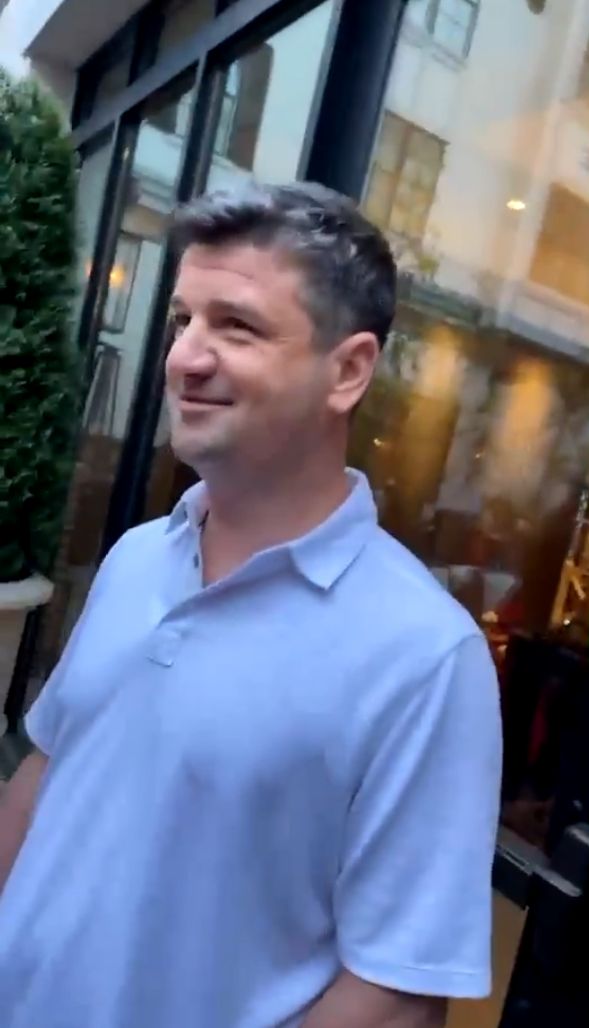 He told Newsweek that Geittmann and Stevens's story is "entirely false," and claimed his confrontation "wasn't anything personal or involving a dress," but rather "about obnoxious, loud behavior by this group of teens."

"We had just sat down for dinner at this restaurant that we frequent, and I was returning from the restroom when I was presented with their loud cursing," he told Newsweek. "Making it about the dress was their idea and they edited out most of the exchange. I have no ill will towards anyone or their personal choices, so long as it does not harm me or my family." 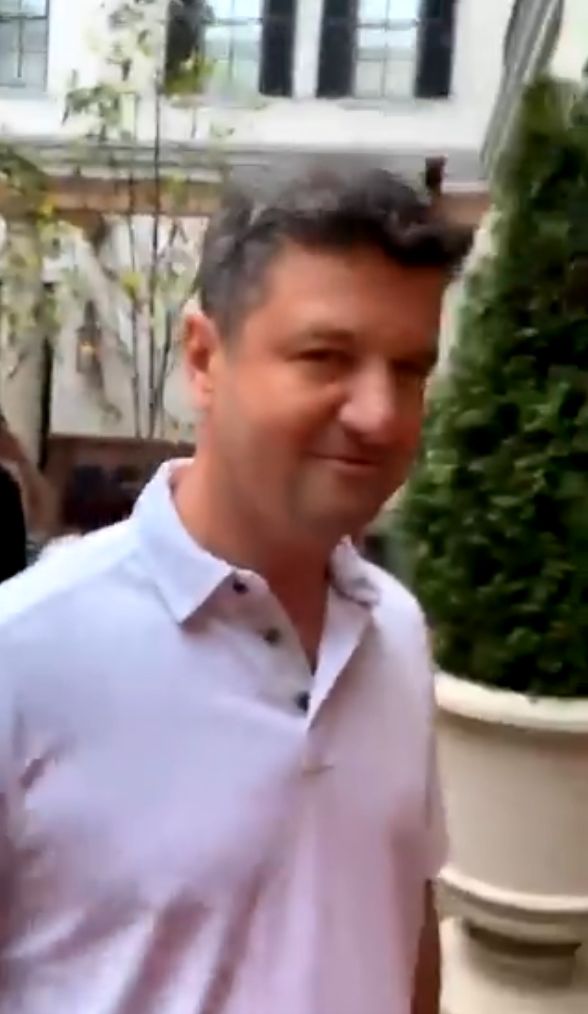 Police did respond after reportedly being called by hotel staff and asked Johnson to settle up and leave, which he did, although he denied any involvement in a confrontation.

Stevens told The Tennessean that he and Geittmann still enjoyed their prom night despite the encounter with Johnson.

"I didn’t let it ruin my night," the student said. "I still walked into that school knowing I was wearing a dress with six-inch heels and was serving all the looks. And anybody who wants to look can look. A guy can look just as hot in a dress as a girl can."

Shortly after the video — posted to TikTok and Twitter — went viral, Johnson's employer decided to terminate him as CEO.

VisuWell issued a comment on their Twitter account saying that "We unequivocally condemn the behavior exhibited by Sam Johnson in a recent video widely circulated on social media. After investigating the matter and speaking to individuals involved, the VisuWell BOD has chosen to terminate Mr. Johnson from his position as CEO, effective immediately."

"VisuWell's culture emphasizes respect, kindness, and compassion, especially for those from traditionally marginalized communities, and we maintain a zero-tolerance policy for intolerance of any kind," the company added.

Although Stevens might have put on a brave face, his mother said that the encounter left him shaken.

"And then to know that someone found it necessary to come up to him and to do that much hatred," she told NBC News. "It's heartbreaking for a mother."

However, she also said that she was proud of her son despite his language in the video. "If you let people like this guy continue to do this, then that's how you beat people's spirits," she said. "I mean, I'm incredibly proud of my son."

You can watch Geittmann's video attached, but note that it contains foul language and some viewers may find it unsettling.