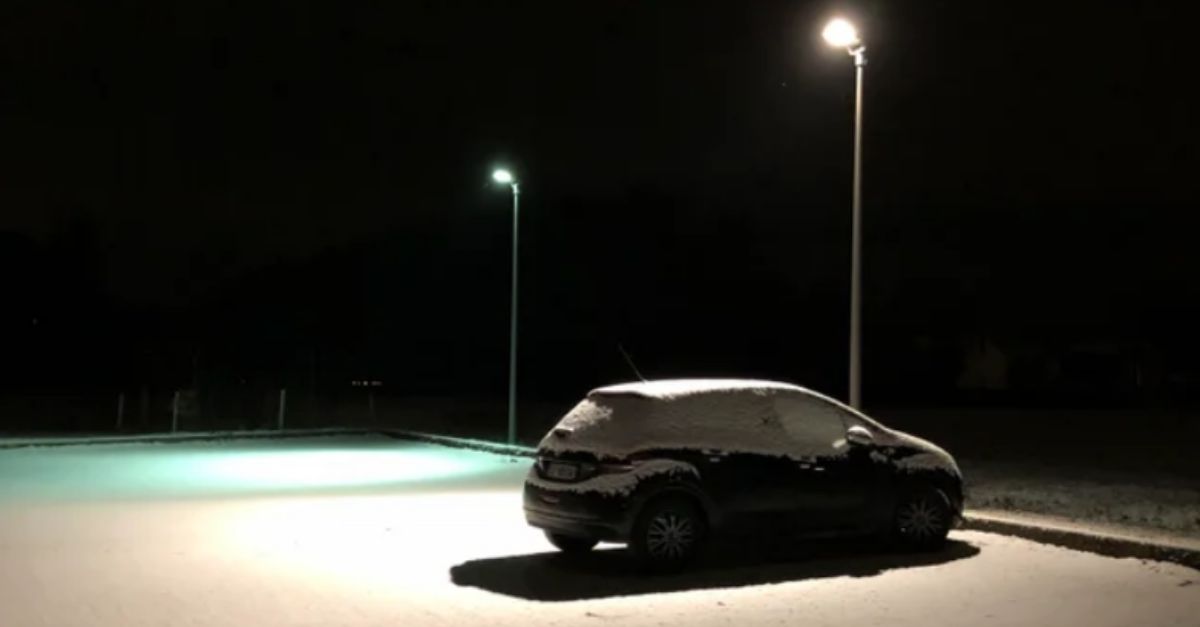 For centuries, humans have often found themselves debating how much freedom should be sacrificed in the name of safety.

Although many take Benjamin Franklin's words on the matter to heart when he said, "Those who would give up essential liberty to purchase a little temporary safety deserve neither liberty nor safety," the reality is that debates like these continue because the level of freedom and security at stake vary from case to case.

While you've likely seen modern variants of that debate centered around the ethics of mask mandates, it's also applicable to an idea in the United Kingdom that could have implications for older drivers the world over, depending on whether it catches on.

Speaking to The Daily Express, a lawyer who specializes in traffic offenses named Nick Freeman proposed requiring medical checks for drivers over 70 years of age. 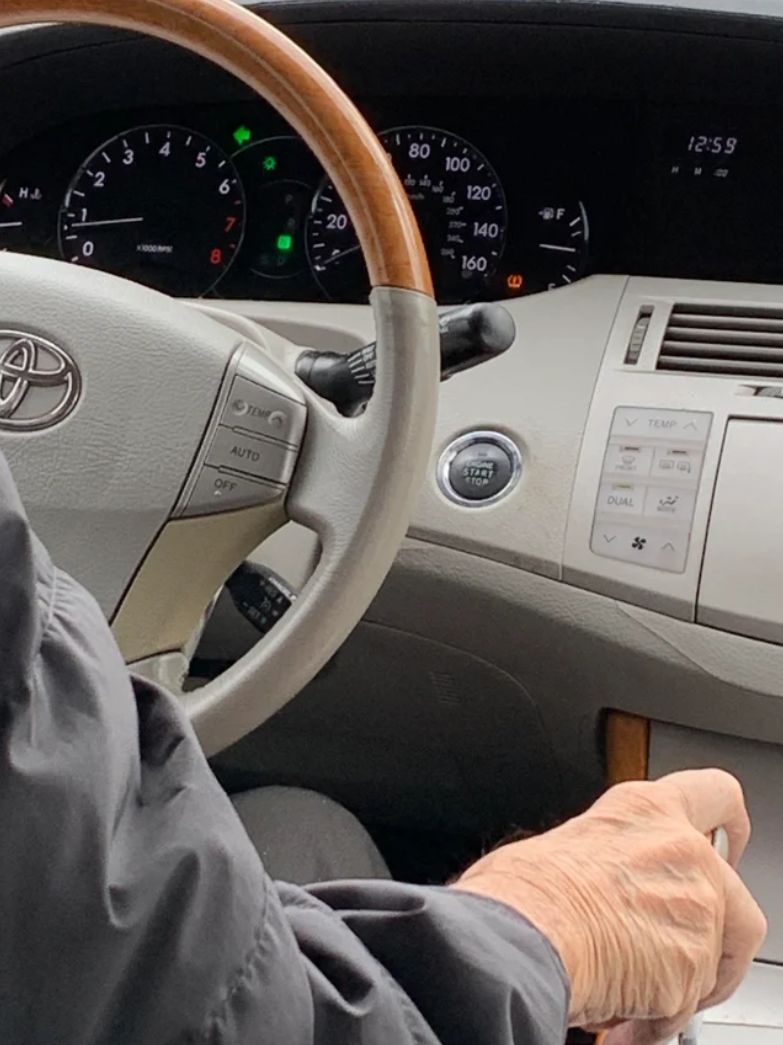 As he said, "I know it sounds harsh and I do appreciate that when we get to a certain age we want to continue with our independence and our freedom. But we have got to prioritise road safety, we can't say your independence is worth more than someone’s life."

Specifically, he suggested that drivers should be subject to these checks every two years unless they're living with a major illness. In such cases and once that driver reaches 80, he recommended shortening the intervals between those checks to one year.

Specifically, the checks that Freeman is proposing would evaluate an older driver's vision and reaction time. 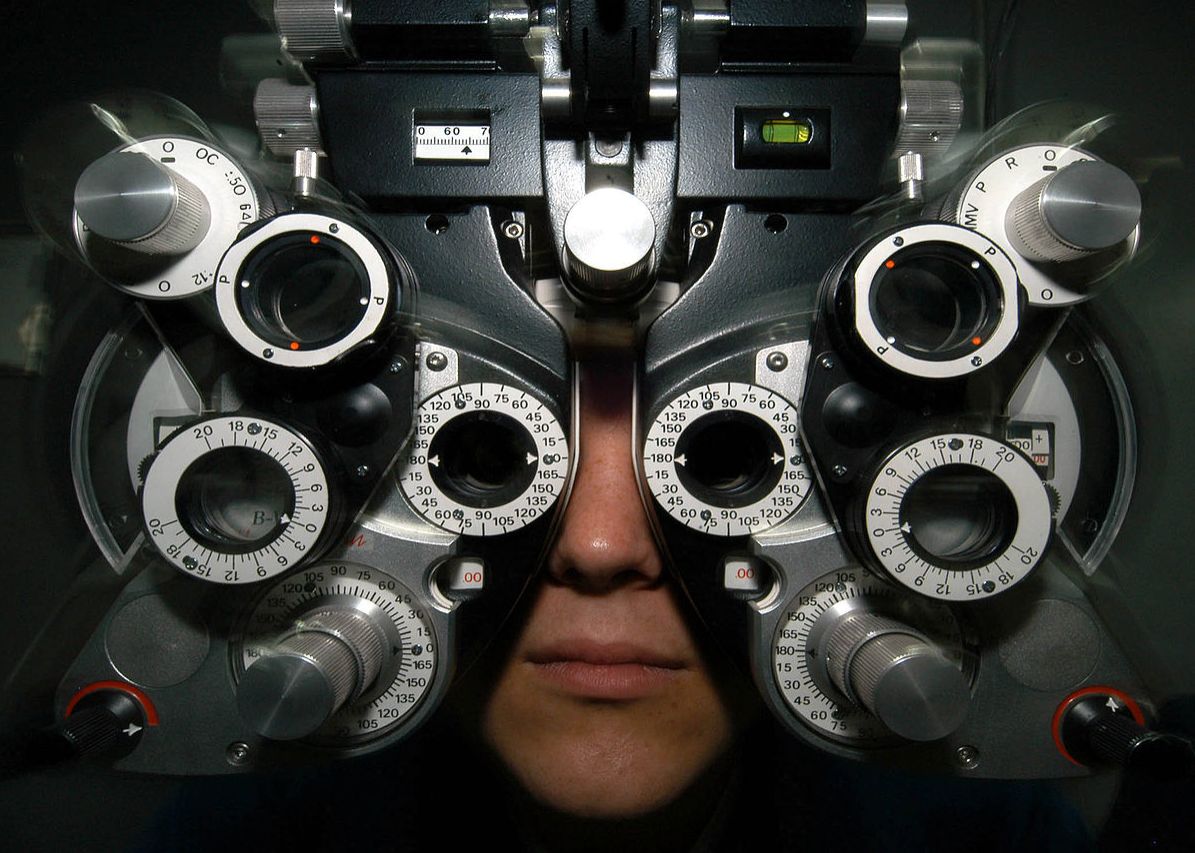 He proposed that either the driver's doctor or the nation's Driver and Vehicle Licensing Agency could conduct the testing and that the driver should pay a fee to undertake it.

In his words, "It may be when you get to a certain age you have to say ‘ I can afford to run a car’, I am going to contribute £50 to £100 towards a medical examination.’"

This suggestion comes as the organization Drive Mobility is pushing to allow drivers over 70 with medical conditions to operate vehicles in certain circumstances. 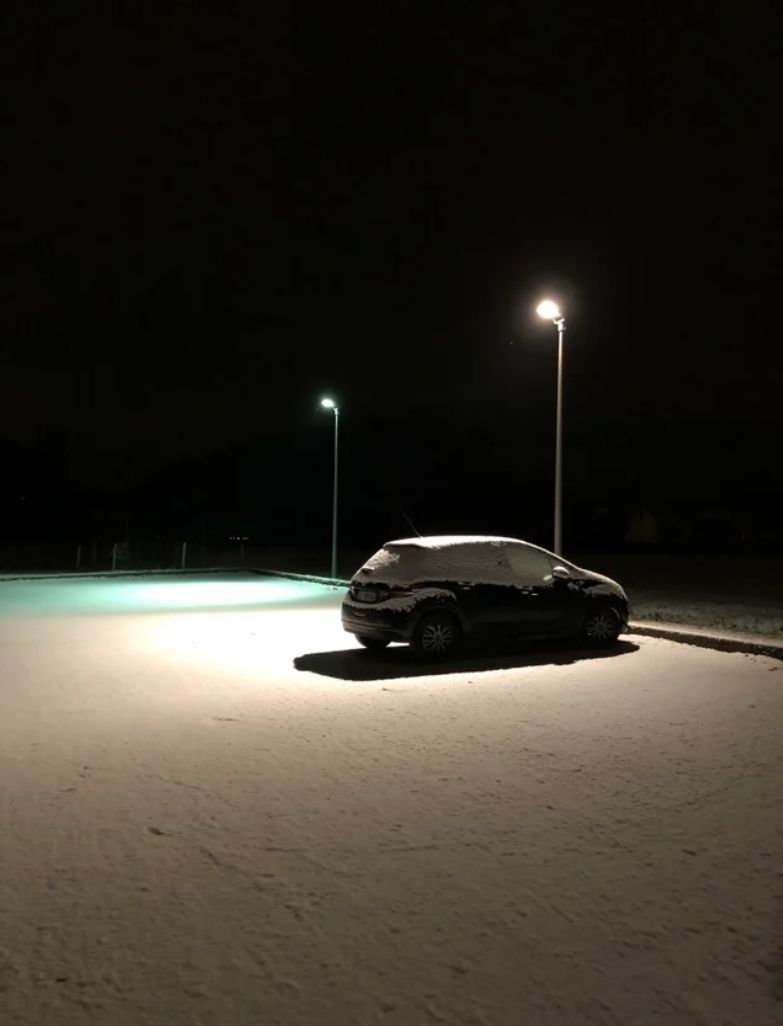 According to The Daily Express, these circumstances could include nighttime curfews and distance limits of up to 30 miles.

A representative from the DVLA also stated that the agency already requires drivers by law to disclose any medical conditions that may affect driving.