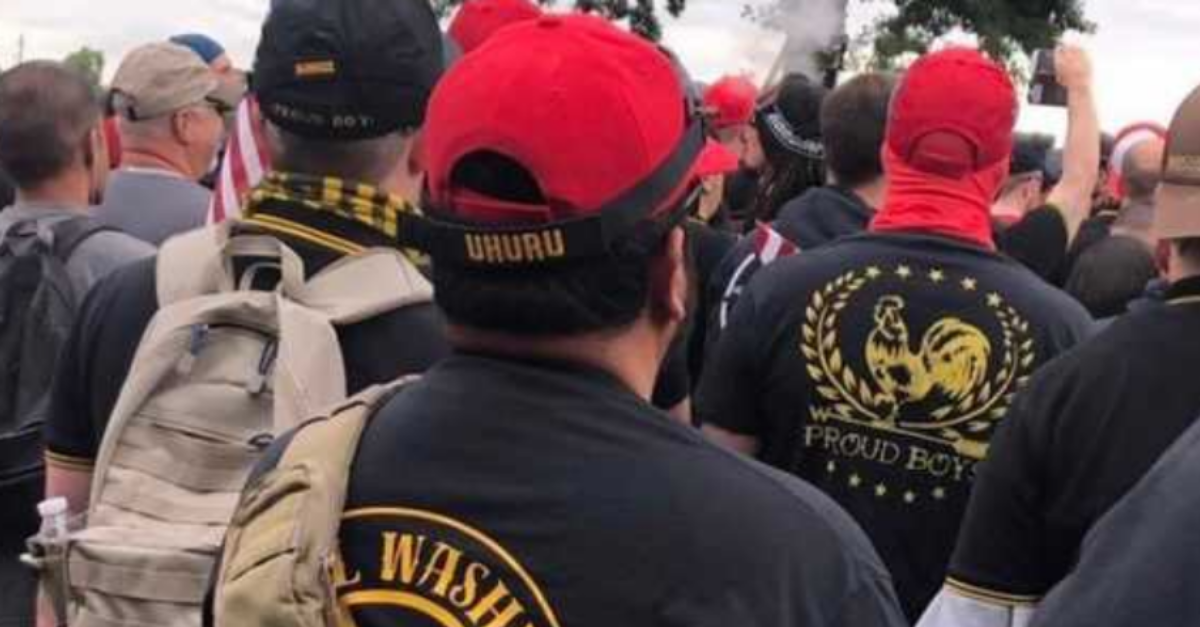 Although the Proud Boys likely reached the height of their infamy when several of their members were charged in connection with the January 6 Capitol riot, the group had already developed a dark reputation as far-right instigators for years by that point.

As we had previously discussed, the group was established by disgraced Vice co-founder Gavin McInnes in 2016 and members are often identifiable by their tattoos and branded black and yellow Fred Perry polo shirts.

They often frame themselves as protesters against political correctness and perceived attacks on masculinity in the United States and Canada. However, their reputation for using violent means to achieve what Canadian Public Safety Minister Bill Blair described as racist, homophobic, and misogynistic ends led the nation to officially consider them a terrorist group.

And in light of recent news, it seems that this wasn't a classification the group was able to sustain.

It's worth noting that when a group is classified as a terrorist organization in Canada, that doesn't make it illegal to be a member. 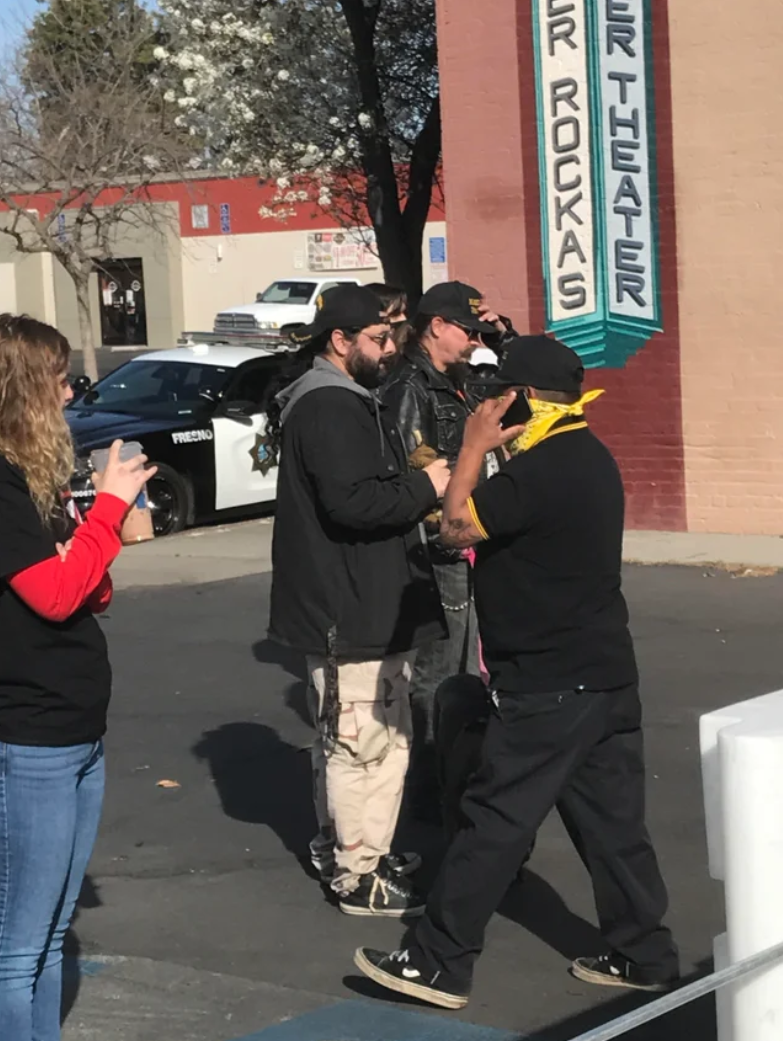 As the CBC reported, however, it does empower the government to freeze the group's assets and anyone who contributes to them financially or provides property for them to use can face charges as a result.

According to The Guardian, Blair said at the time of this classification that "Canada will not tolerate ideological, religious or politically motivated acts of violence."

Now, just under three months after this designation occurred, Proud Boys Canada announced that this chapter of the group has dissolved. 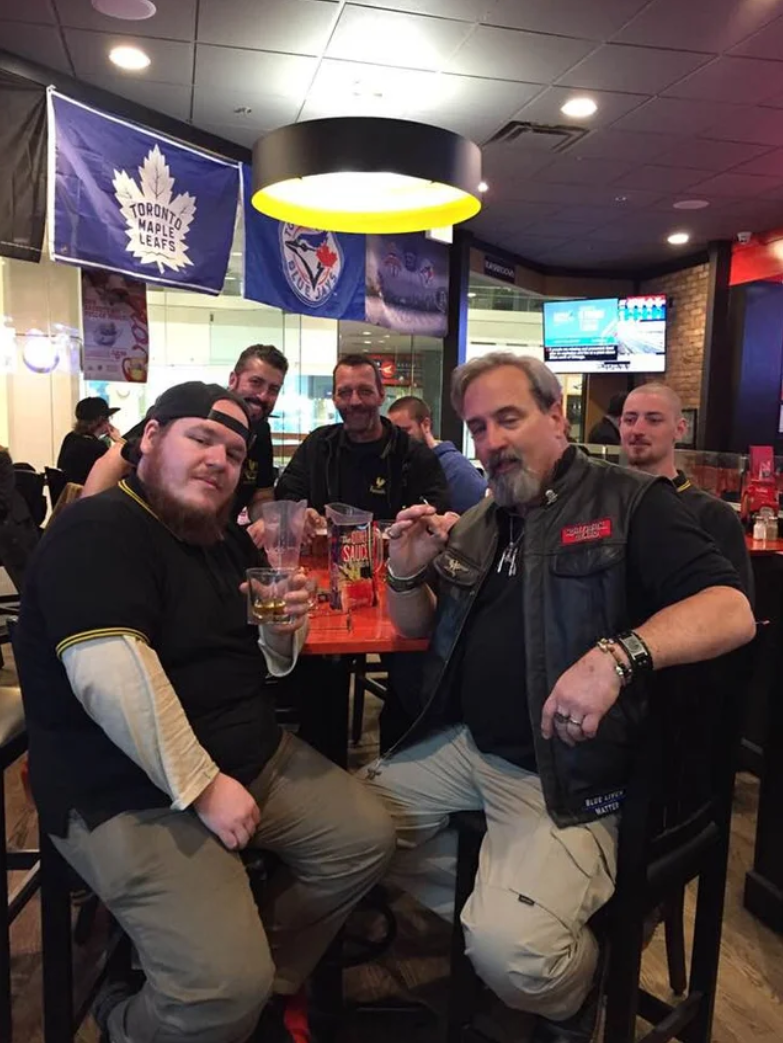 As Reuters reported, this notice came via the messaging app Telegram, where a representative from the group wrote, "The truth is, we were never terrorists or a white supremacy group. We are electricians, carpenters, financial advisors, mechanics, etc. More than that, we are fathers, brothers, uncles and sons."

However, that homespun description doesn't line up with the rhetoric of their most prominent members. 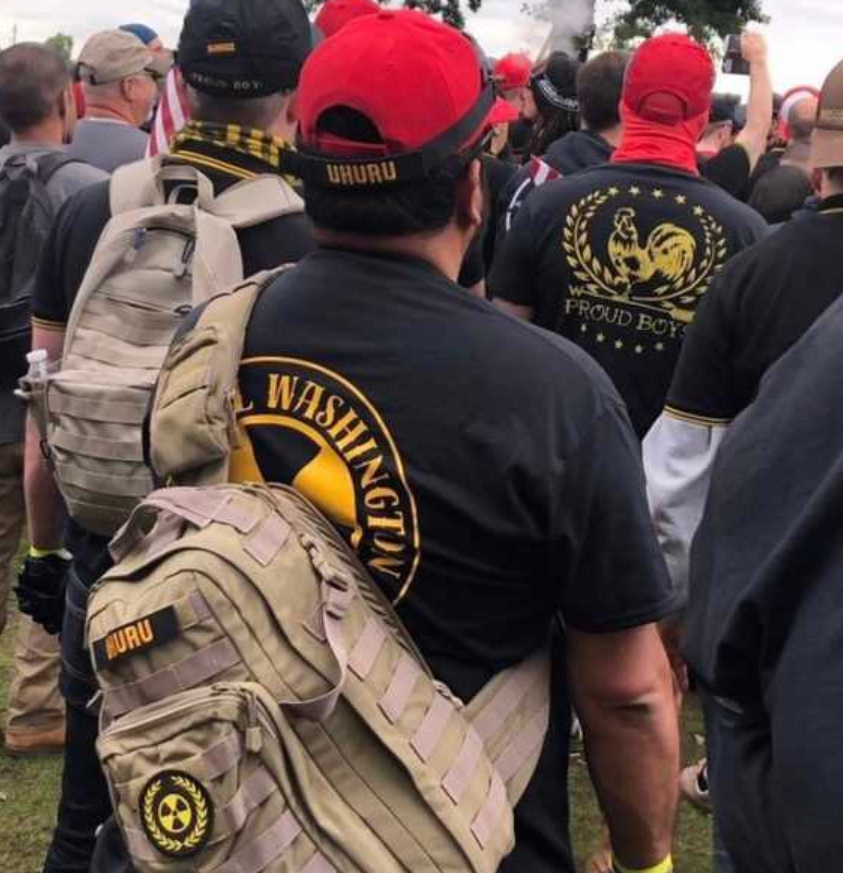 As the Southern Poverty Law Center identified, several chapter leaders encouraged violence against their political opponents while McInnes and the organization's official Telegram account have regularly pushed conspiracy theories suggesting that "white genocide" is underway in the world.

McInnes in particular has described himself as "Islamophobic" and has called for a renewed crusade to "take back" Bethlehem and northern Iraq.

At this point, it remains unclear how the dissolution of the Canadian wing of the Proud Boys will affect their operatives in the United States.