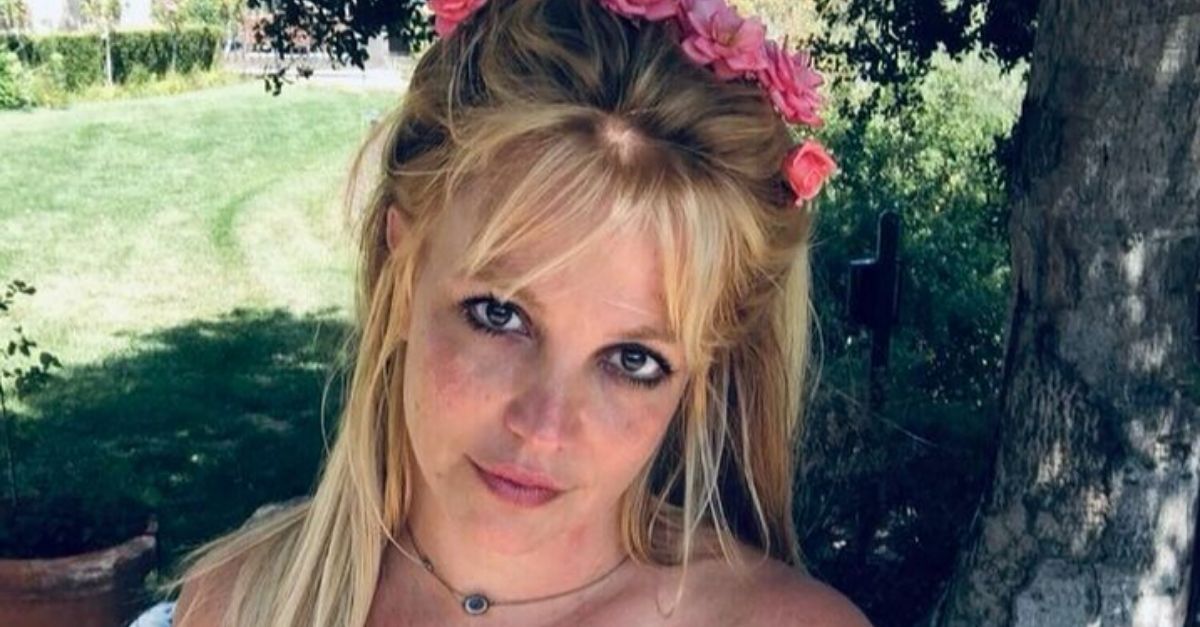 Britney Spears Slams Documentaries About Her Life As 'Hypocritical'

In recent months, we've seen a major re-examination of the media attention and treatment Britney Spears received during the 2000s.

As The Guardian reported, this interest was spawned by the #FreeBritney movement among fans, which was itself a response to her ongoing legal battle regarding her father's financial conservatorship over her.

Since February, attention to this issue that came outside of her already dedicated fanbase was largely due to the New York Times and Hulu documentary Framing Britney Spears and has been reignited by the BBC documentary The Battle for Britney: Fans, Cash and a Conservatorship that premiered on May 1.

But if you were expecting Spears to feel vindicated by this renewed interest in her history and case, her recent statement on Instagram may come as a surprise.

On May 3, Spears posted a video of herself dancing to music by French artist Indila.

While that's not an unusual sight for her Instagram page, the caption was much more significant in that it directly addressed increasing number of documentaries about her life.

As she wrote, "These documentaries are so hypocritical … they criticize the media and then do the same thing."

This may not be such a shock to long-time followers of her Instagram, as Cosmopolitan reported that she previously said she "cried for two weeks about it" and was "embarrassed" by the light it put her in from what she saw of it.

So in Britney's view, what are these documentaries doing that's so hypocritical?

Based on the rest of her post, she sees these documentaries as having the same fixation on the negative aspects of her life as interviewers like Diane Sawyer did while she was going through the struggles the films are about.

As she put it, "I mean … isn't this supposed to be a business and society about THE FUTURE???? Why highlight the most negative and traumatizing times in my life from forever ago????"

She also wanted to get across that she's had far more "amazing" times in her life than negative.

And while her post largely doesn't get specific about a particular documentary, she does mention, "I don’t actually talk to Billy B AT ALL so I’m honestly very confused."

If you're just as confused, The Guardian clarified that one of the BBC documentary's sources is a makeup artist named Billy Brasfield, who claimed to be in contact with Spears.