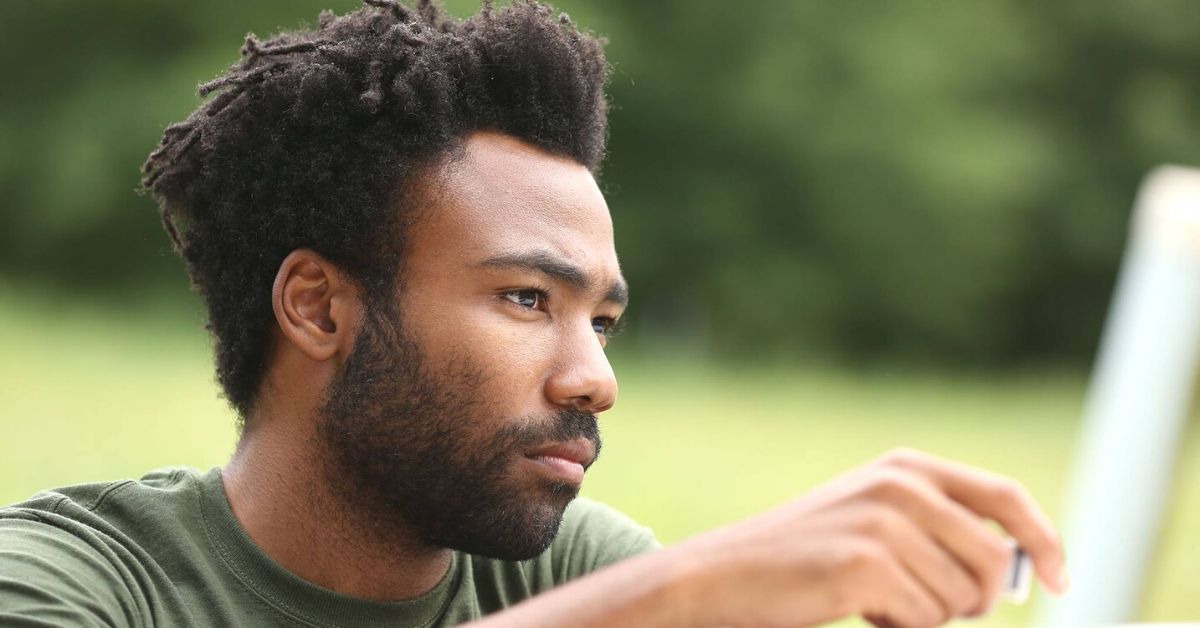 At this point, Donald Glover has established himself as a man of many talents.

After proving himself as a stand-up comedian and actor, Glover began an enduring career in hip hop and R&B under the name Childish Gambino. And while that avenue has proved both successful and creatively fertile for him, he has also found an opportunity to flex his artistic muscles through the experimental FX show he created, writes for, and stars in, Atlanta.

But among his admirers and other observers, Glover is also known as a man of mystery who rarely has much to say via social media platforms.

On May 11, however, he waded into a Twitter conversion about what he saw as the increasingly homogeneous landscape of entertainment nowadays.

But as usual, some mystery remains as to what he actually blamed for these circumstances.

The first of Glover's tweets addressed a conversation he noticed between people who review movies and TV shows. 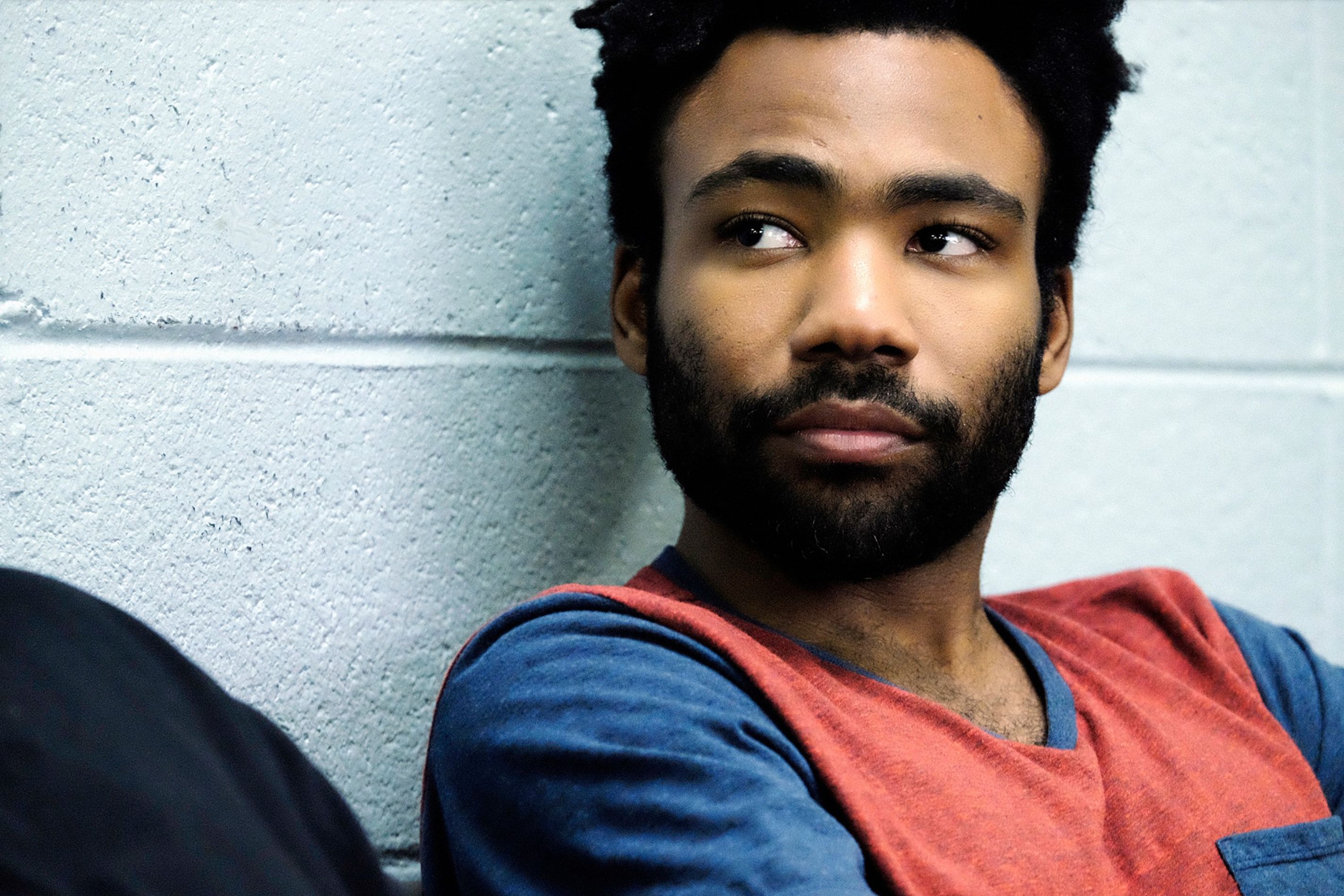 In this case, whether they do so professionally or as a hobby seems irrelevant as the complaint he noticed likely remains the same either way.

Namely, that they're getting frustrated with having to watch and discuss projects that are simply boring to them.

And from Glover's perspective, this homogeneity can be attributed to a fear of cancellation.

Under such circumstances, creators are less inclined to take risks, which results in fewer experimental mistakes than we would see if they felt more free to do so.

You'll notice the question mark beside the word mistakes, which is likely Glover making an allowance for the subjectivity of art and the possibility that some experimental failures are simply ahead of their time.

This tweet in particular gave many other users the impression that Glover's statements were an indictment of cancel culture, whether they agreed with this perceived take or not.

In his final tweet on the matter thus far, Glover said that the results of this fear are that creators only feel safe experimenting with a project's superficial and aesthetic elements.

As an aside, he also mentioned that some might be inclined to limit their experimentation in this way because they don't have anything terribly substantive to get across to begin with.

Although the ongoing discourse around cancel culture has obviously led some to assume Glover's tweets are about that, it actually remains unclear that this is the case. 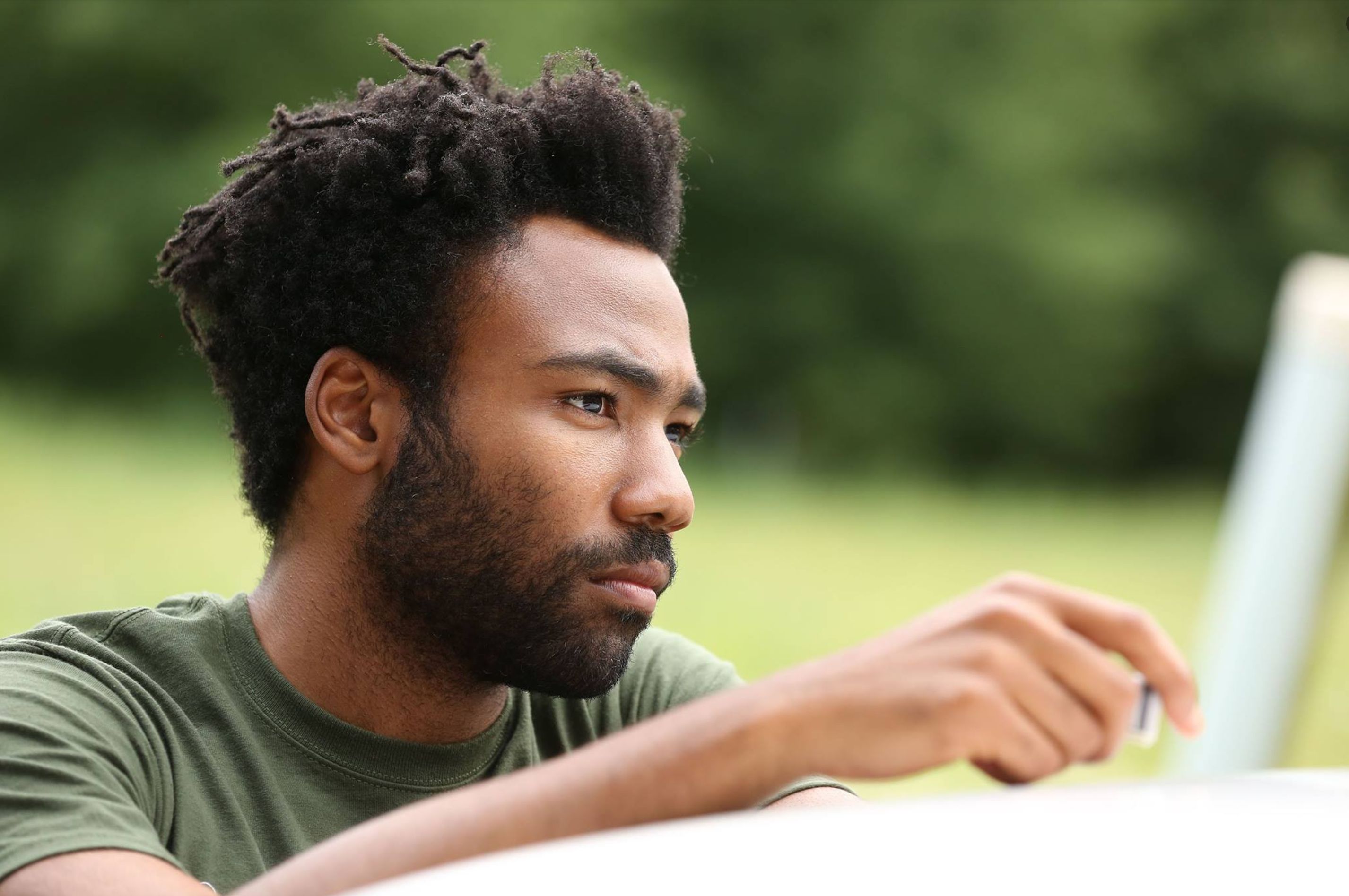 While he could be suggesting that fear of repercussions from offending people is leading creators to take fewer risks, it's just as possible that he's referring to a fear of cancellation in the traditional sense of the word.

Meaning that he could be suggesting that film and TV companies who see a project stray too far from what they see as tried and true avenues of success are likely to cancel it if they don't see immediate returns that back up the experimentation.

After all, it's entirely possible for a show with a fumbling start to to become a smash hit after it finds its footing.

But since Glover hasn't clarified his tweets at the time of this writing, whether he's referring to cancel culture, reactionary media companies, or both will remain as mysterious as Glover himself.