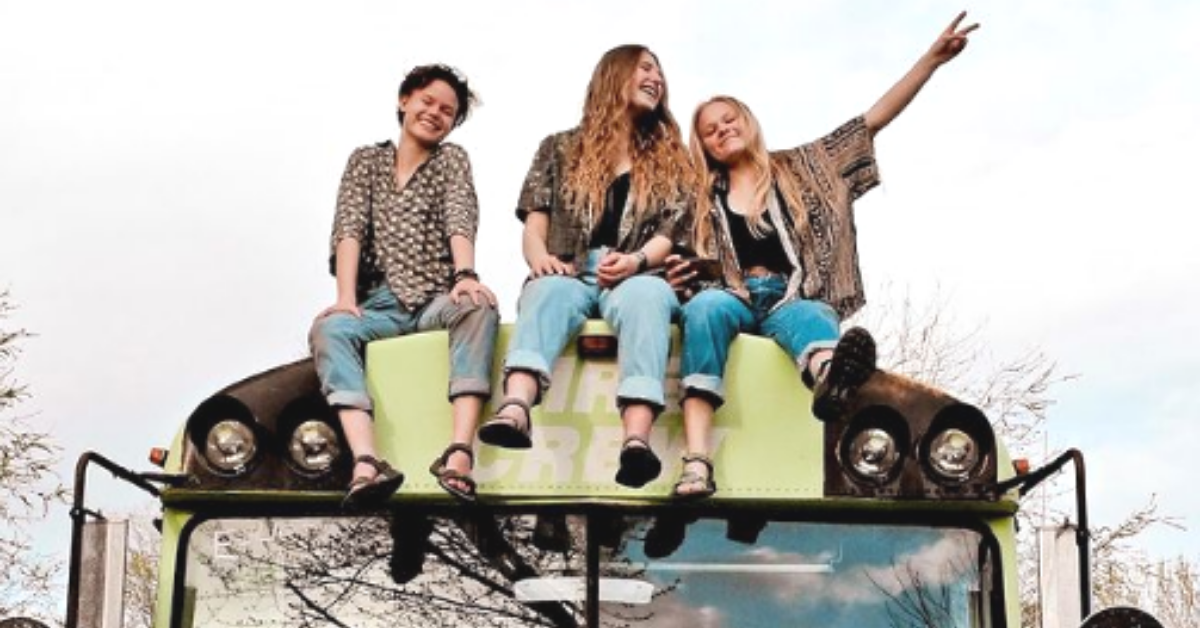 Three Women Find Out They're All Dating The Same Guy, Decide To Travel Together 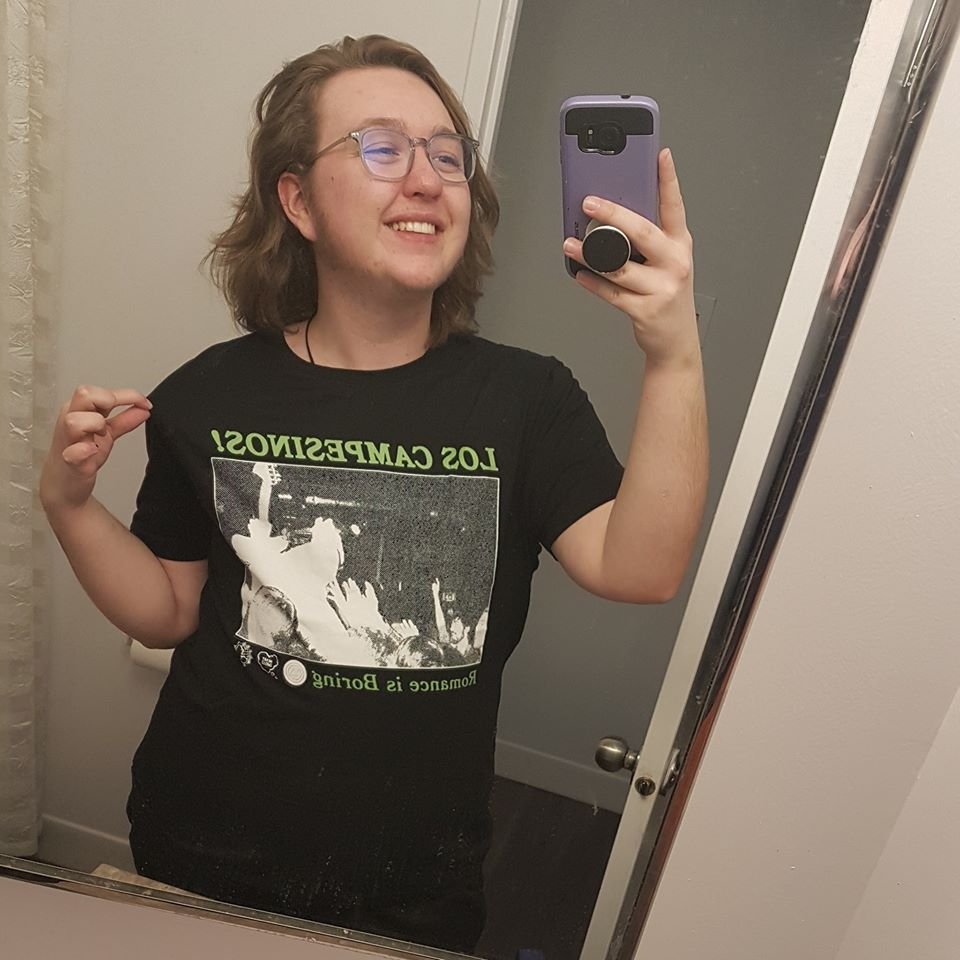 To be cheated on is a terrible experience. It's a break of trust and can be absolutely heartbreaking for the victim. However, sometimes there's a silver lining among all the wreckage.

When three women found out they were all being cheated on with each other by the same man, they decided to band together and become friends, leaving him behind in pursuit of their dreams.

Bekah King, Abi Roberts, and Morgan Tabor make up the BAM Bus, a school bus currently traveling across the U.S.

But how these three came to be friends is an extraordinary story, one that begins in October of 2020.

Roberts, 19 at the time and a student at Utah State University, began seeing a guy.

They were doing well, but a few months later in December, she'd receive a text message that'd change not only the course of their relationship, but of her whole life too.

The text came from two other girls. “[They] basically said, ‘Hey, are you dating this person?’ And I said yes. And they’re like, ‘Well, we’re both dating him, too.’ So that was a huge shocker," said Roberts in an interview with The Salt Lake Tribune.

It turns out he also had at least *six* other women in his circle, all of them thinking they were exclusive.

Roberts, King, and Tabor all immediately ended the relationship, and as time went on, the three of them began to grow closer and help each other heal.

“And while we were doing that healing, we started realizing we all have really similar interests. The guy really has a type, I think."

Within those interests was the concept of van or bus life, creating a mobile home and travelling full time.

They began forming a plan immediately. It was Tabor who got the lead on a 1991 school bus through a family friend, which the trio bought up and immediately began working on.

The bus is now done, and the three are hoping to spend at least a year on the road, more if they can afford it.

They each do freelance work for a few hours a week to pay for things like food, gas, and parking, as well as other necessities.

They started in Boise, Idaho, and are planning to go through Glacier and Yellowstone national parks, Washington state, then down the west coast.

The experience has been great for the friends thus far, helping them move on from a tough betrayal.

"It all kind of came together,” Roberts said, “after our lives had fallen apart."

King says she's found "peace and solace" in growing close to the other two, the collective experience solidifying their bond. “I think more than anything this was some sort of weird blessing,” she said.

Their journey has just begun, but they do want to make one thing clear for those looking on.

As Roberts explained, “I think sometimes, at face value, a lot of people think we’re just doing this out of spite [to our ex], but no. This is very authentically us following our dreams and taking opportunities and we’re excited about it.”

Their plans have gone swimmingly thus far, may they have good luck on the rest of their travels!