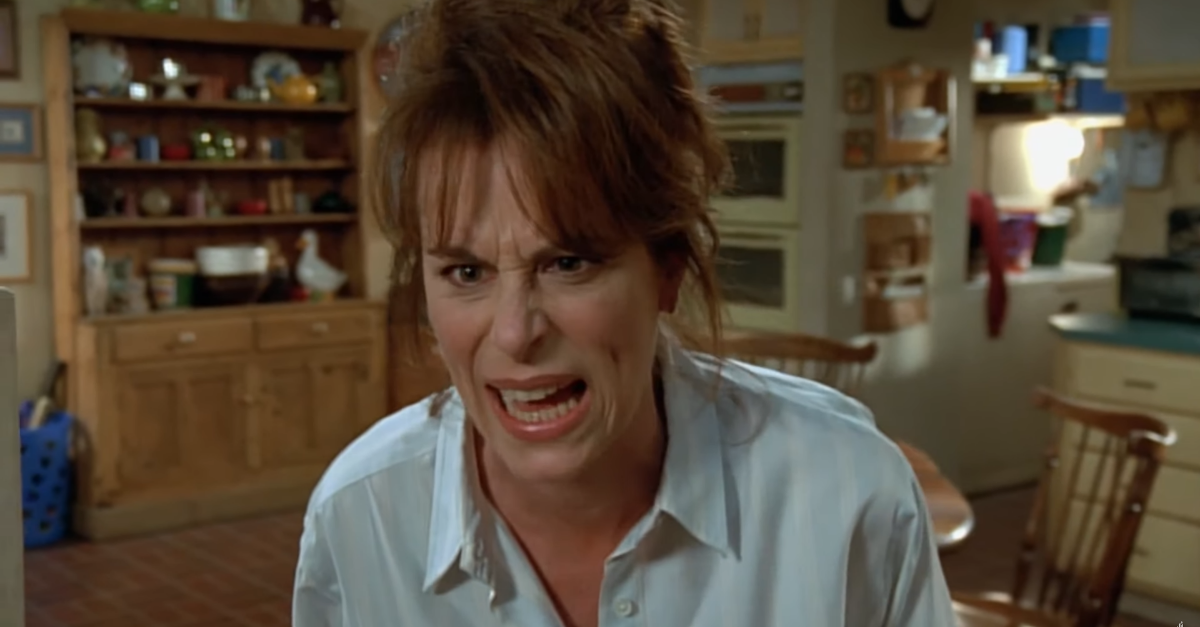 Although different families will always get along in different ways, it's still hard not to notice that mothers-in-law tend to get a bad rap.

And unfortunately, that reputation doesn't come out of nowhere as we've been awash with stories of these parents either showing open hostility towards their daughters-in-law or imposing their own parenting style on them for longer than many of us have been alive.

But just as my paternal grandmother provided my mom with vital comfort and support when I was hospitalized as a baby, some mothers-in-law can show that they really have your back.

And as one story of family drama illustrates, it's not impossible for them to be the only ones who do.

After a major confrontation with her son, one grandmother turned to a Reddit community to see if she had stuck her nose where it didn't belong. 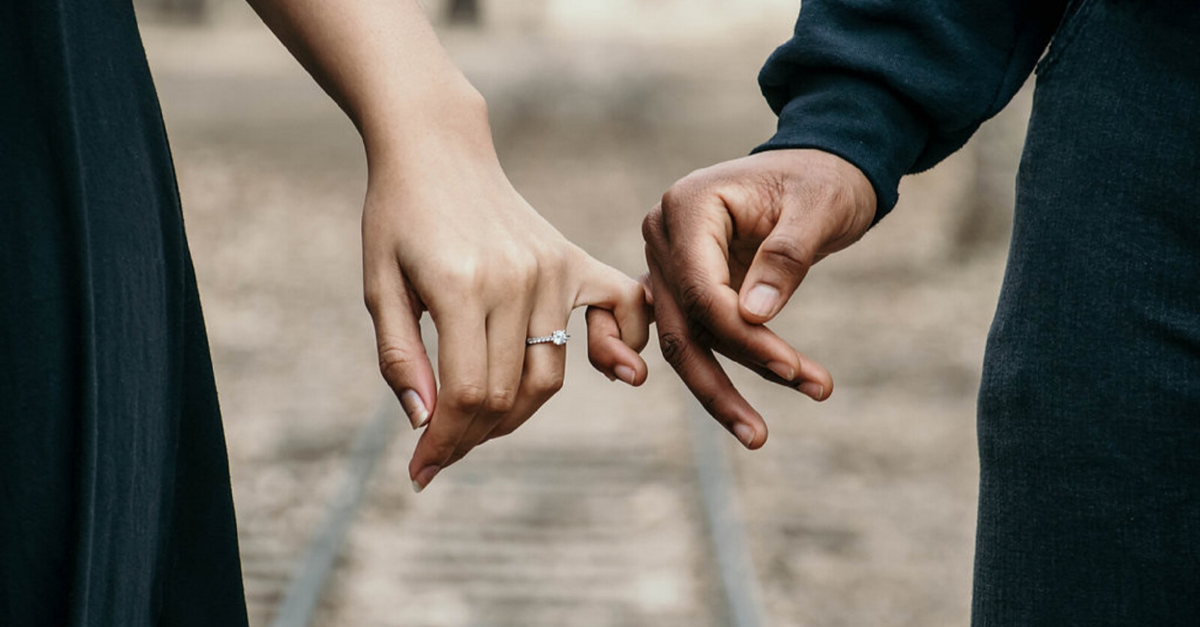 As she explained in her post, her daughter-in-law had made a major adjustment when she married her son.

In her words, "He convinced her to be a stay at home mom and sell her business by telling her how good of a childhood he had and how happy my marriage was."

But while that may be true, the mother recently learned that her son was leaving some important facts about that marriage out. 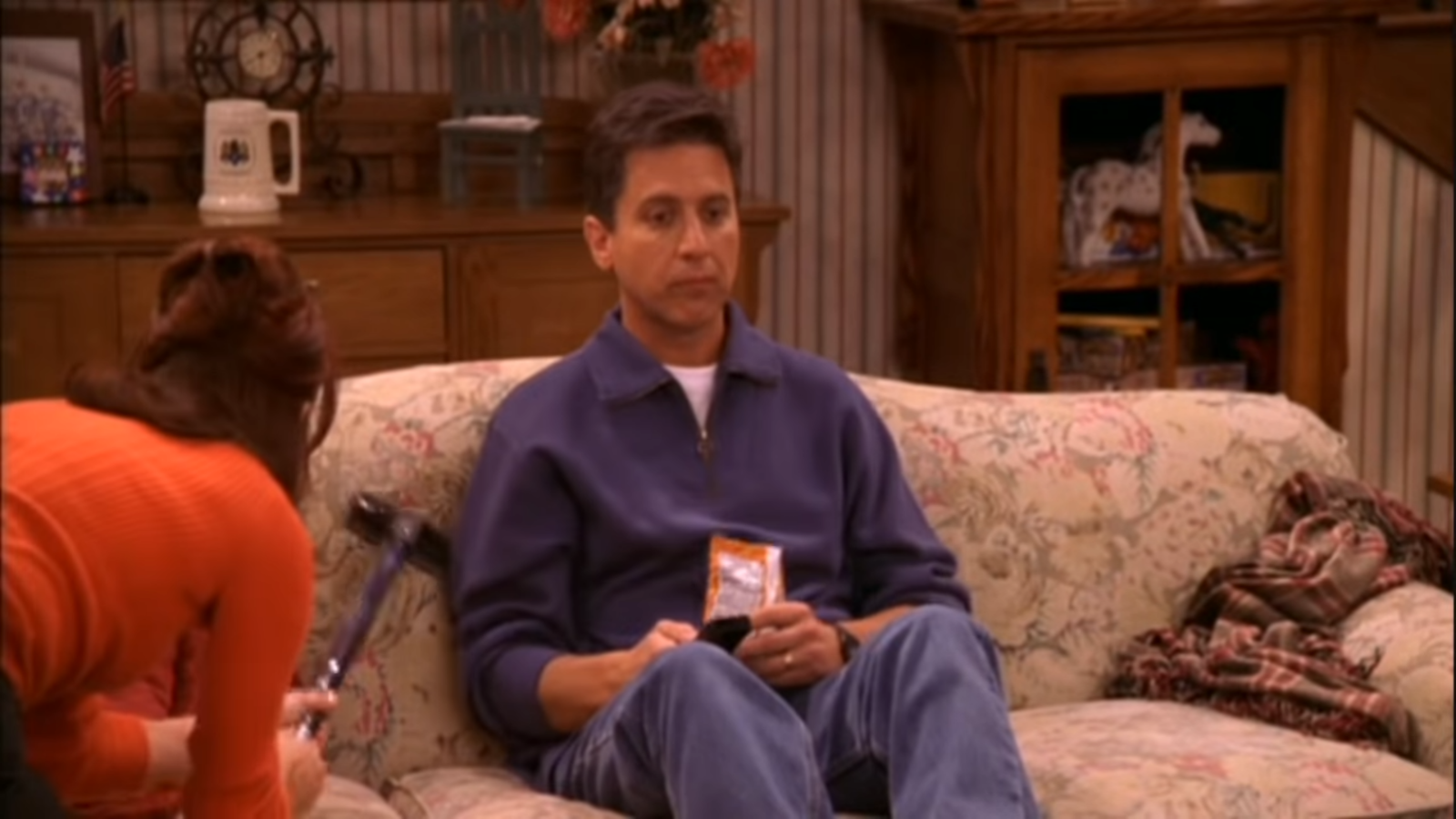 As the mother explained, this was because the housework was split evenly, she didn't have to do anything on Sundays, and her husband would take her out twice a week.

However, it wasn't until the day she made her post that the daughter-in-law told her that the son does no housework, arranges no date nights, and leaves the care of their three children to his wife.

Why? In his words, "That’s what stay at home moms do."

This all came to light when a spa day the mother and her sister had planned for the daughter-in-law had to be cancelled. 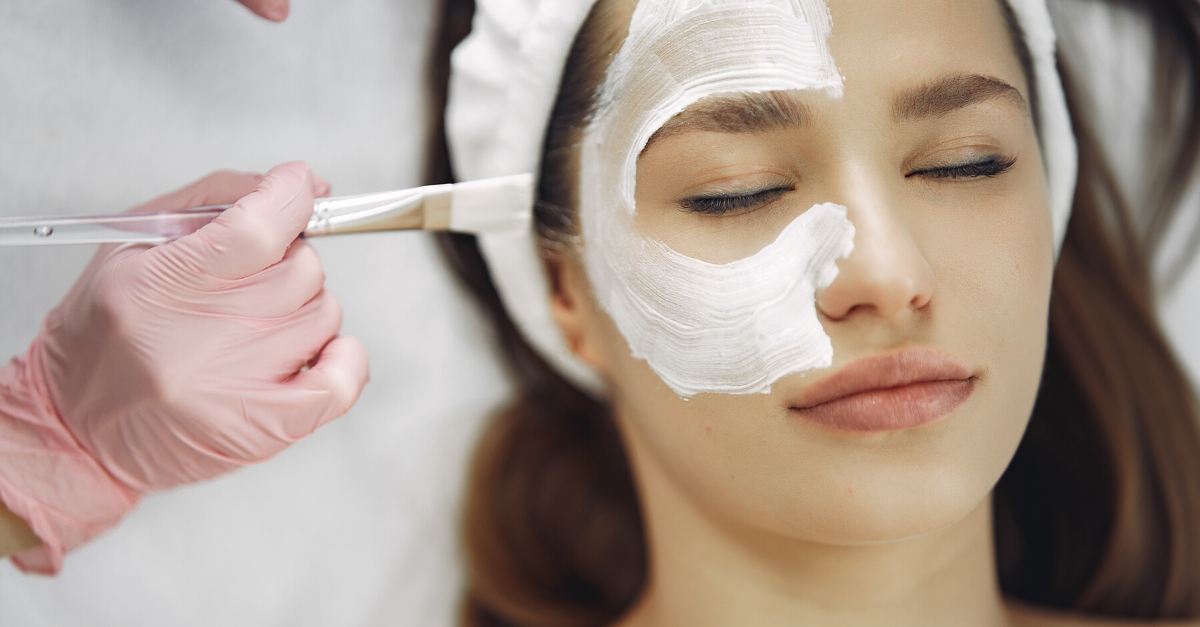 It turns out that this was because the son had a friend coming in from out of town and wanted to spend the weekend drinking with his buddies. As a result, he assumed his wife would have to watch the kids.

So in response, the mom dipped into her savings and told the daughter-in-law to bring a friend out to the spa and buy something nice.

And while her sister and her partner watched the kids, the mom set out to make her next move.

This is the part of the story that the mom feels the least sure about now that it's happened. 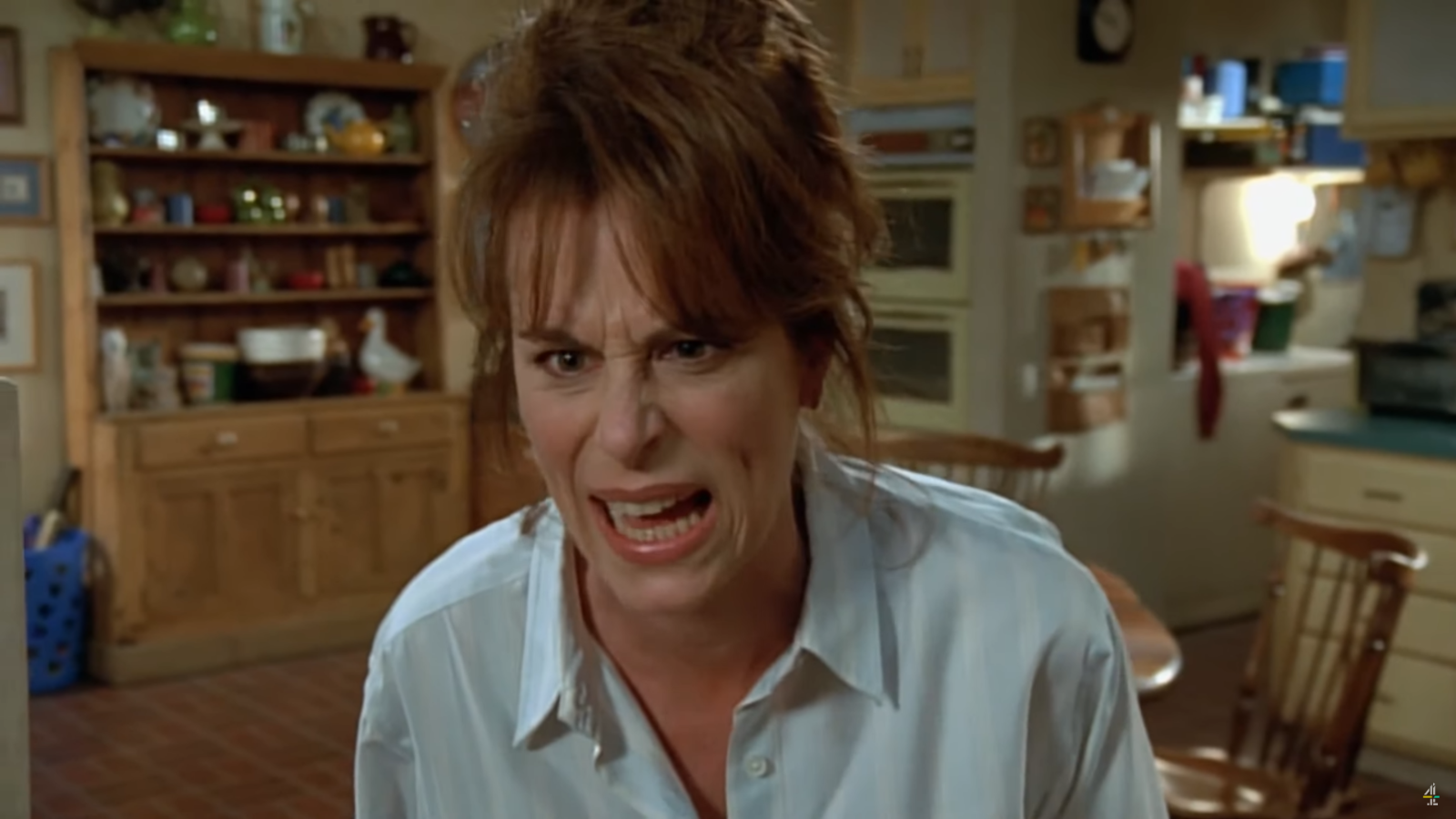 As she put it, she went to the bar her son was hanging out at and sat next to his group, saying, "Did I fail you as a mother or was it your father because we both thought your partner comes before your silly drunk friends."

The resulting scene humiliated him and apparently got her banned from the bar. And now — as the daughter-in-law prepares to bring the kids to her parents' house — it also has the man accusing his mother of sticking her nose in his marriage.

But as far as Reddit was concerned, that was exactly what someone had to do and people were pleasantly surprised to see a mother-in-law take that initiative.

As one user said, "It sounds like your misogynistic son needed some humiliation and to have someone stick their nose into his marriage. It's not like you are a stranger - you are his mother. Also, this is not a minor thing, this is your son treating his wife like a servant, not a spouse."

Another was relieved that the daughter-in-law has someone looking out for her, saying, "You're spot on in your assessment of your narcissistic, chauvinistic son. Let him have his tantrum. He's treated his wife badly, and he has no remorse."

So while it's unclear whether the son's friends support his actions, what is clear is that he's not likely to find many others who do. 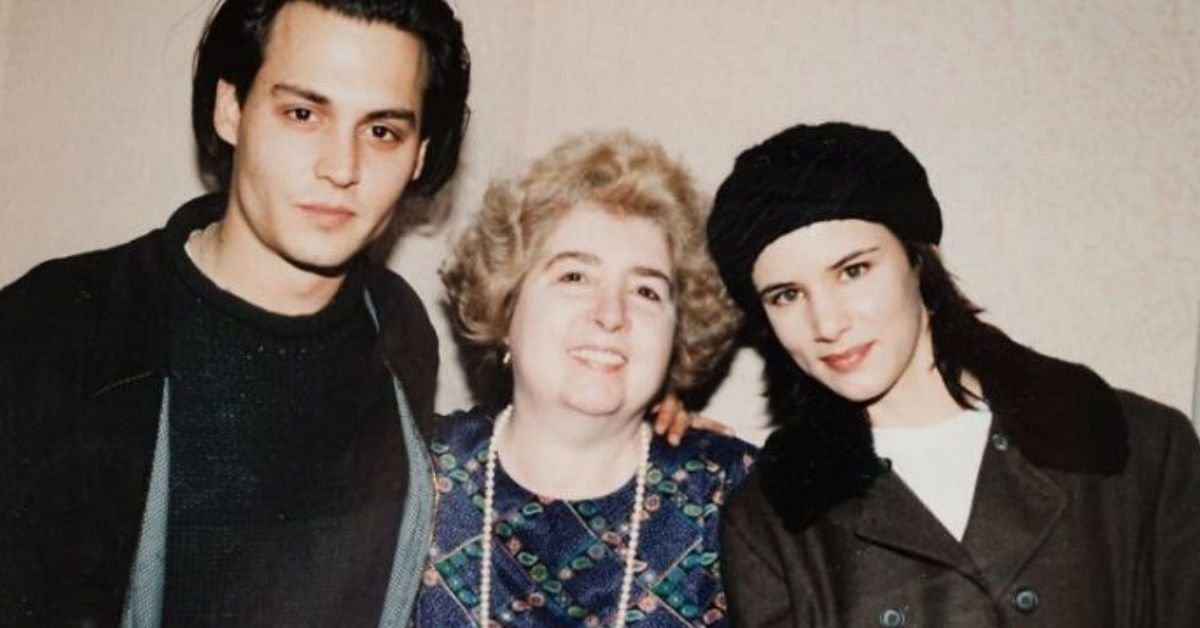 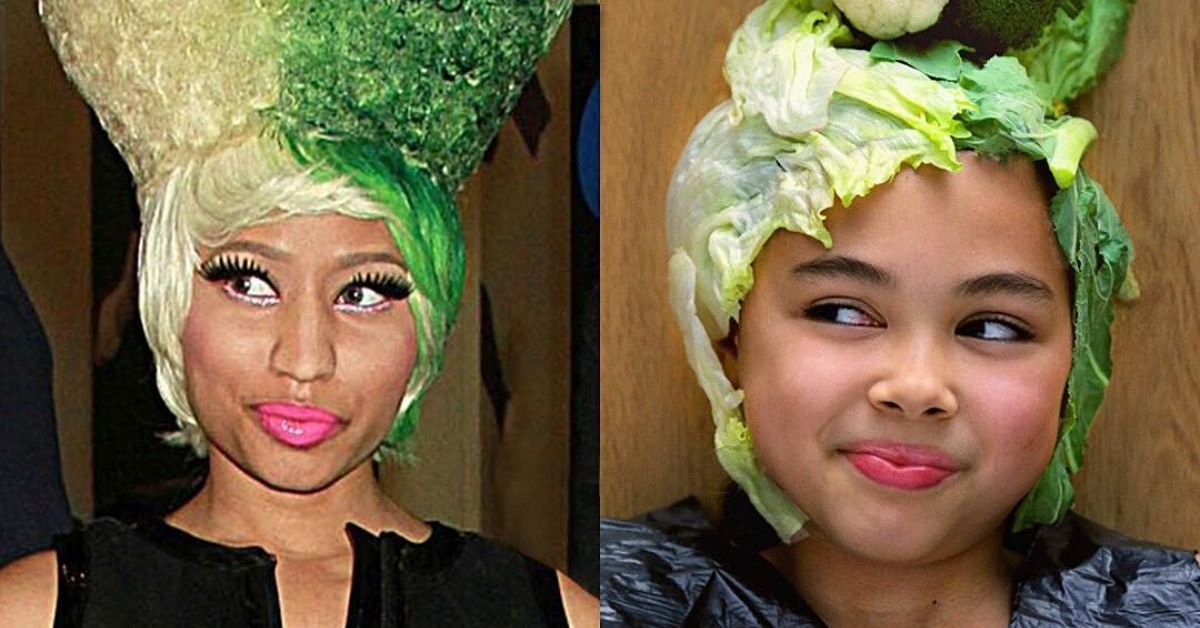 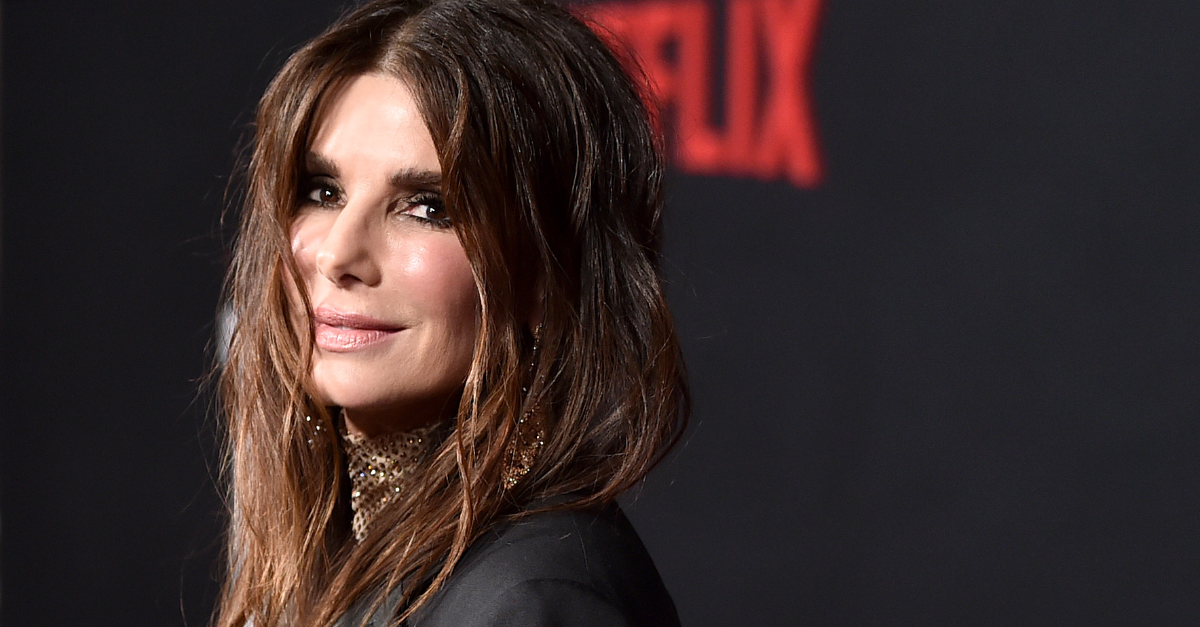