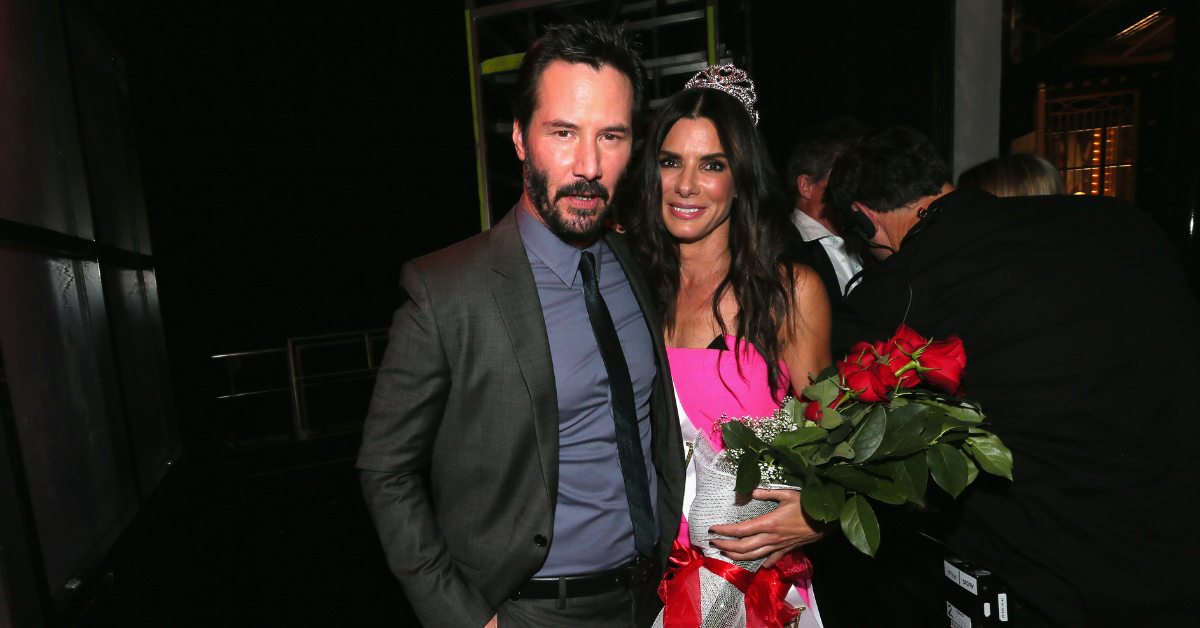 Keanu Reeves seems to be one of those people who can do no wrong — and he is certainly living up to that reputation after a recent interview with Sandra Bullock revealed that he was an unfeasibly nice guy even when the pair worked together back in 1994.

Bullock touchingly shared details of little things that Reeves would do on and off set that cement his position as one of Hollywood's genuine nice guys.

Bullock and Reeves first worked together on 1994's 'Speed.' 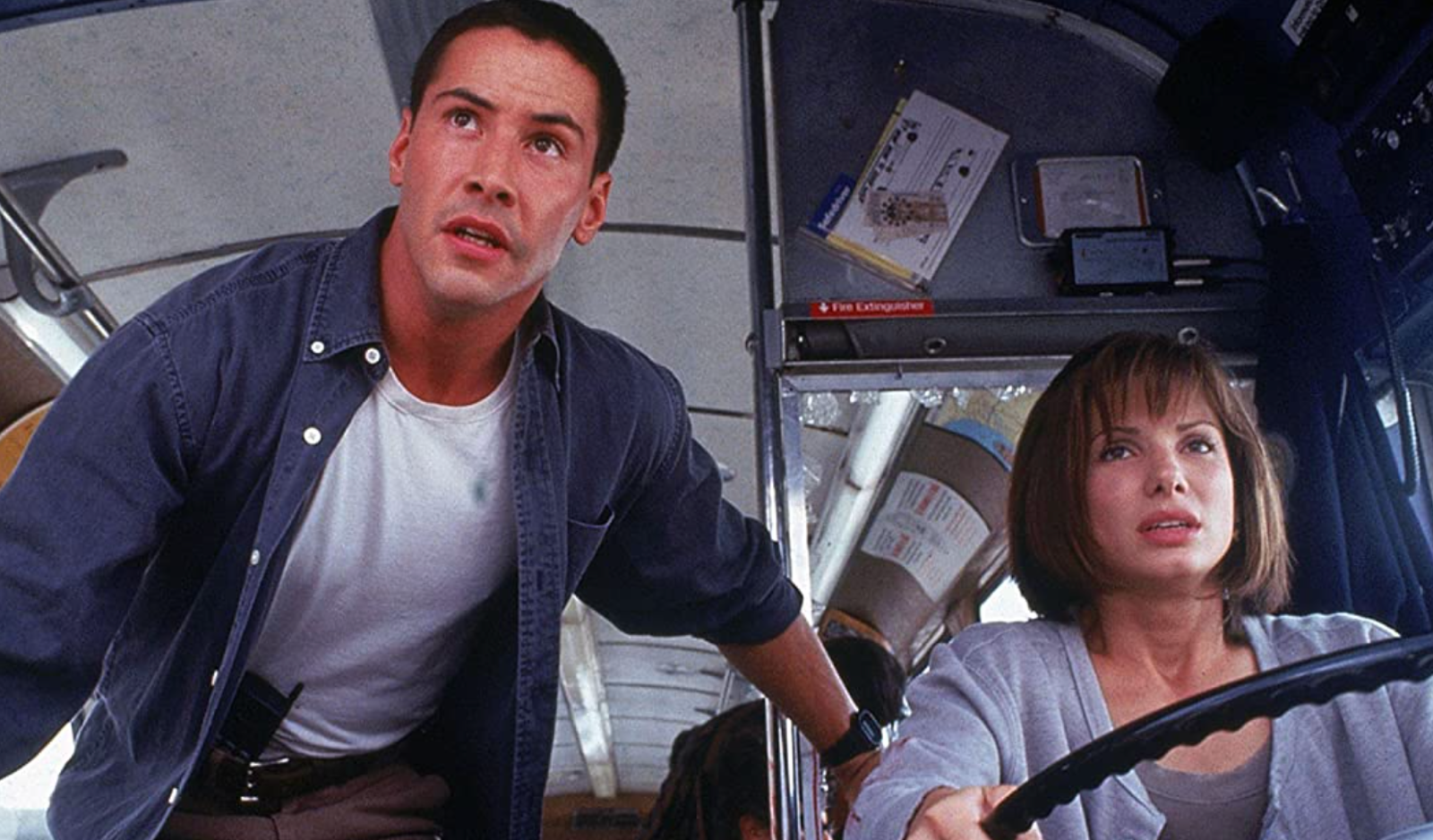 Speed, for the five people out there who haven't seen it, sees the pair struggling to escape from a bus which is fitted with a bomb that will explode if the bus goes under 50 mph — Christ I love the fact that that is the genuine plot of a film.

Since then, the pair have enjoyed a long-lasting friendship. 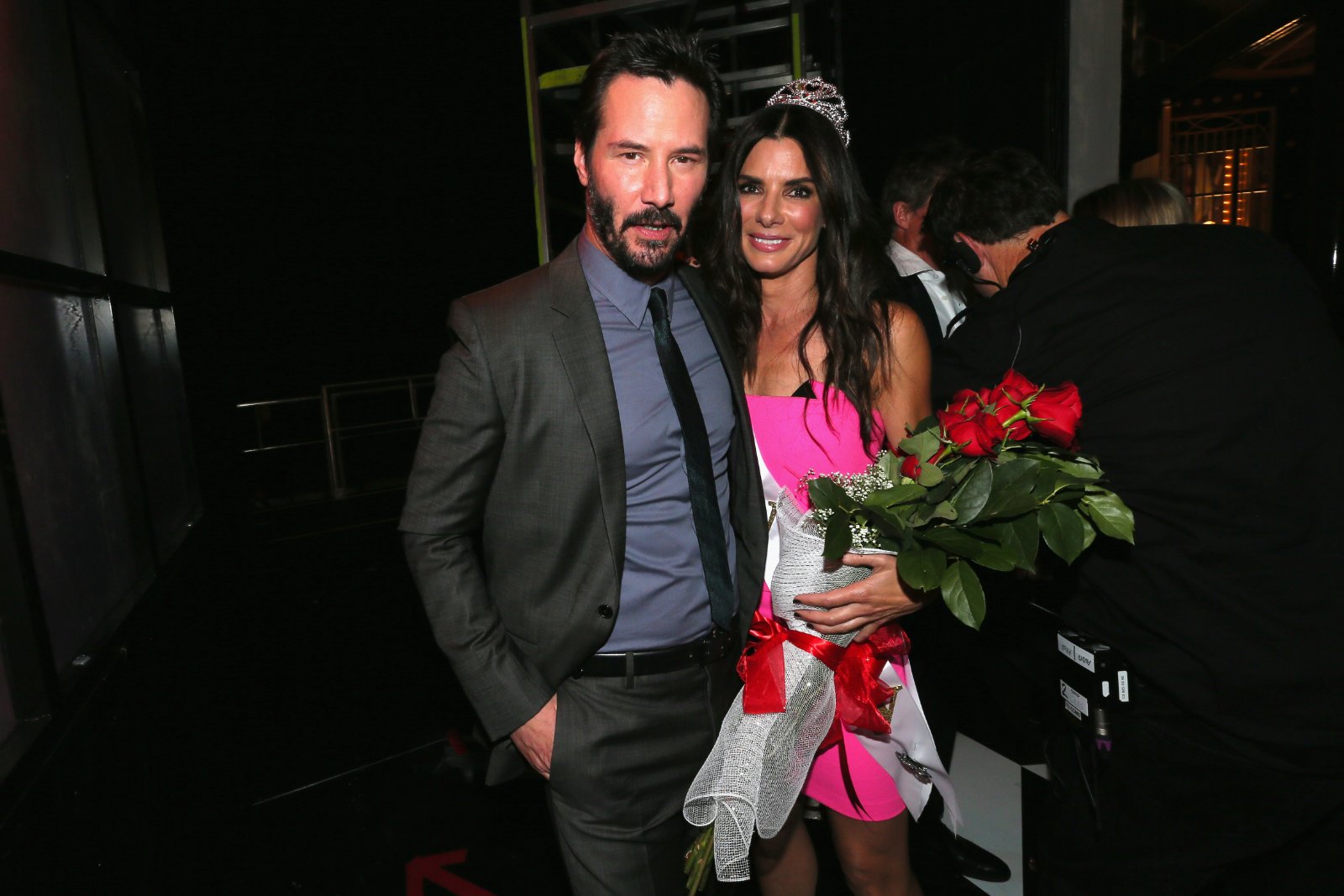 Bullock recently told of how Reeves surprised her with a touchingly sweet gift after the pair had finished working on Speed, according to LadBible.

Apparently, Bullock had mentioned off-handedly that she had never tried champagne or truffles while her and Reeves were talking on the subject.

So, naturally, Reeves turned up at her house with flowers, champagne, and truffles.

Bullock had apparently opened her door to Reeves who, gifts in hand, simply said, "I just thought you might want to try champagne and truffles, to see what it's like."

Surprised by the impromptu gesture, Bullock invited Reeves in where she, Reeves, and a friend made their way through the champagne and the truffles.

Bullock also went on to talk more about how thoughtful Reeves is.

"When I first met him, I would spend as much time as I could filling a silence, just to feel comfortable. And the more I jibber-jabbered on, the quieter he would get," Bullock said according to CNN.

"And I thought, I don't understand what's happening! He's looking at me with eyes of confusion. He's quiet. Did I say something to offend him? And then a day or two later, he would arrive with a note or a little package, saying, 'I thought about what you said.' And he would have his response. How many people do you know like that?" she continued.

While more news of Reeves being the nicest guy around isn't new, people simply cannot get enough of it.

Reeves' recent actions also go to show that he has not lost his penchant for being kind to those around him, as he recently purchased customised Rolexes for the stunt crew on John Wick 4 — which you can read about here.

All we can say it, keep doing you Keanu!