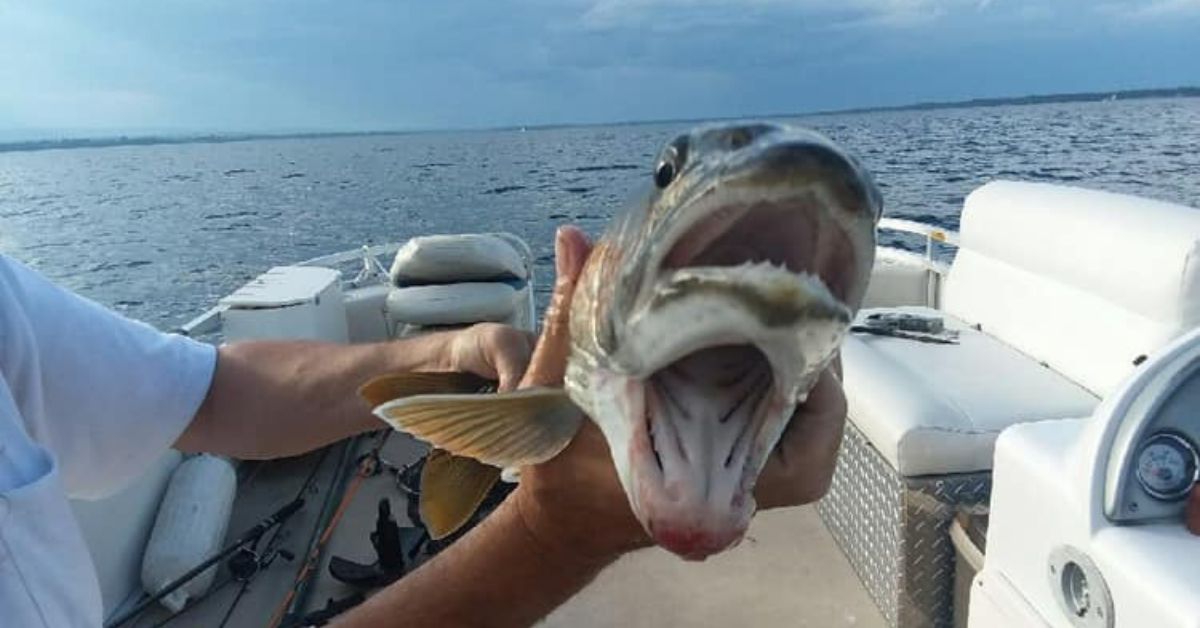 Nature is full of wonderful and amazing surprises, from the Aurora Borealis to the fact that Grey's Anatomy is still on the air — I mean, will it ever stop? Who knows!

However, a few days ago one unsuspecting fisher managed to hook themselves one of nature's more bizarre surprises in the form of a two-headed lake trout.

The catch left the woman who caught the fish and her husband somewhat in shock!

Debbie Geddes and her husband we fishing on Lake Champlain earlier this week when they caught the two-headed trout.

The wonderfully weird trout has since gone viral across social media, garnering thousands of shares and a wide variety of reactions... 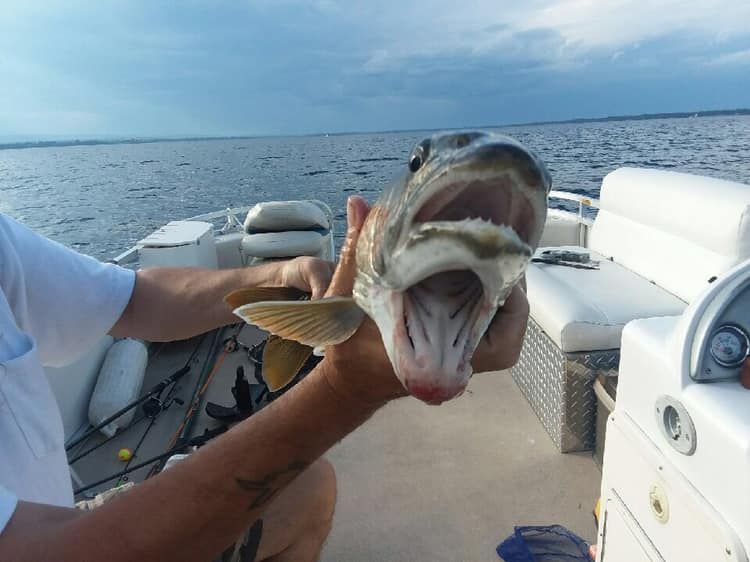 The photo was shared on the Facebook page, Knotty Boys Fishing, by Debbie's Co-worker Adam Facteau.

"I've had messages from all over the world, like people asking about this fish and it seems like everybody's got an opinion on what is the cause of this fish having two mouths," Mr. Facteau was reported as saying to NBC 5.

The internet has been ablaze with speculation (hold your gasps, please) as to what may have caused the biological anomaly.

Regardless, the most common two suggestions were that the mouth had been formed from an injury when still young, or an embryonic deformity.

While on the surface this would perhaps seem to be the most rational explanation, there were a great deal of people pointing to the idea that the fish had been mutated due to pollution, with some people even suggesting that it was due to nuclear waste — in the vein of Blinky the three-eyed fish from The Simpsons.

Several of the comments even erupted into such heated discussions (again, gasp!) that the page that posted the photo posted this comment to try and calm the furiously bickering masses...

The idea that someone could post something like this on the internet without hundreds of people rushing to get furious about someone else's thoughts is quite a naive idea — but hey, a person can dream I guess.

A few fellow fish enthusiasts also started sharing similar fish they had encountered, such as this specimen caught by Paul Spooner. 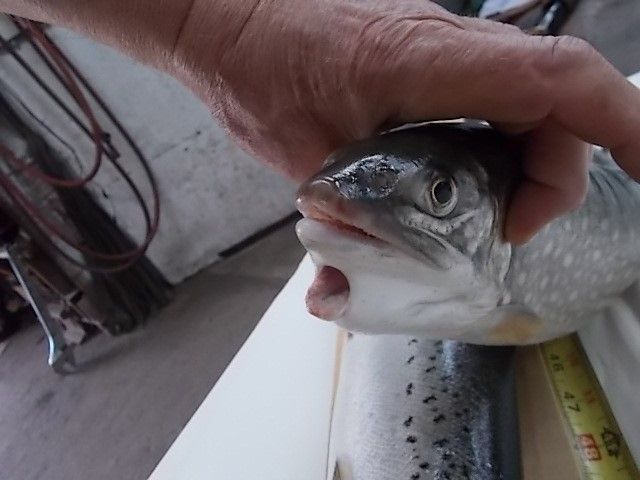 "I figured it to be an old hook wound .... There was a cartilage but no lower jaw in the lower opening. Water could pass freely to the mouth," wrote Paul alongside the photo.

Another fisherman shared this image, with his finger highlighting the apparent second mouth. 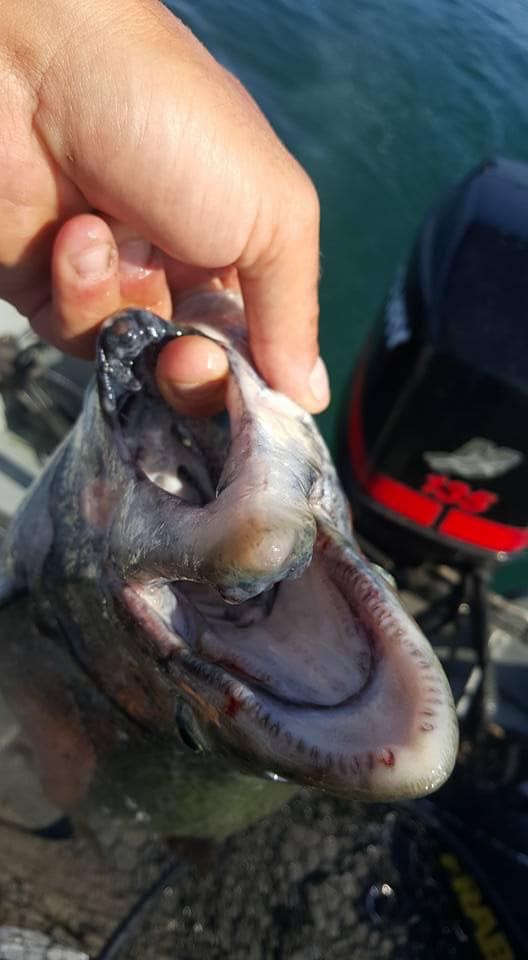 Regardless of the situation, I would not be putting my finger anywhere near that!

Due to the fact that the fish was returned to the sea, it's likely that, for the moment at least, there will be no answer as to what caused the deformity.

Sometimes the greatest mysteries in life are the ones left unanswered... is something that I'm telling myself so that I don't go completely crazy thinking about what could have caused this two-headed fish!