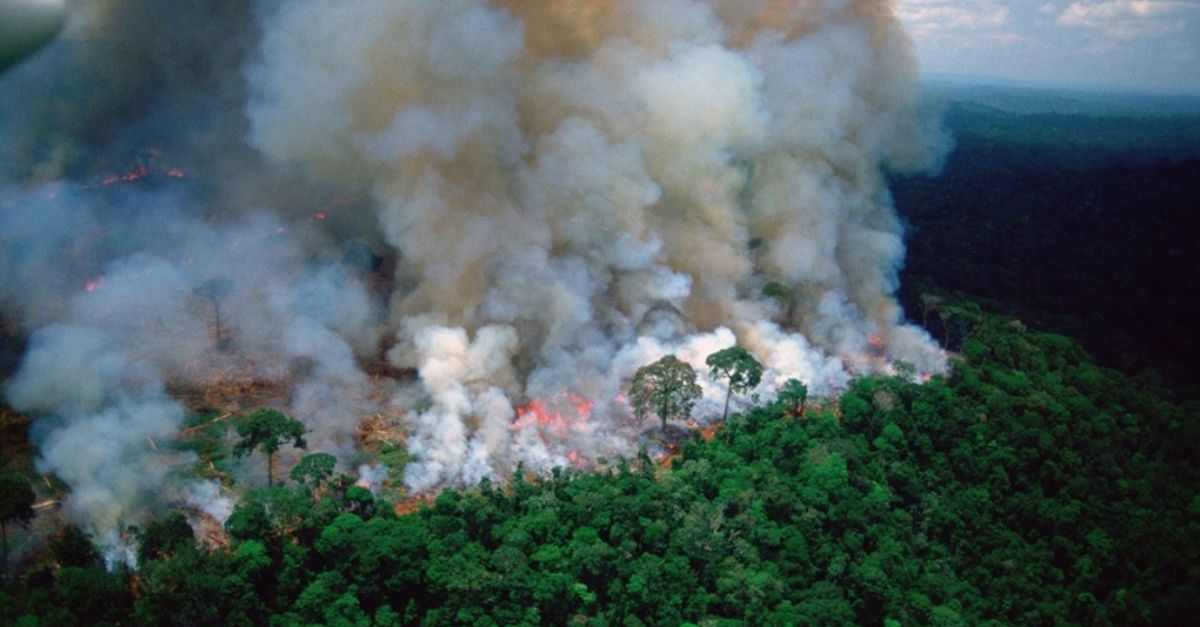 Over the last month, the Amazon Rainforest has seen fires strip it away at a record rate. According to OpenDemocracy, Brazil at large has experienced 72,000 fire outbreaks in that time and half of them have taken place in the Amazon.

The Guardian reported that these fires are immediately devastating for indigenous peoples in the area with both a serious need and a constitutional right to use that land, but it also has severe implications for the world at large.

As CNN reported, that's because this rainforest produces 20% of the world's oxygen.

But while this destruction is distressing to hear about in any context, it becomes even more disturbing when the evidence suggests that the fires were started intentionally.

Among the first of reports that these fires were no accident came from a member of the Pataxó tribe found in Bahia, Brazil.

In a tearful video, she reported seeing agents enter land set aside for her people and start illegally burning forest land.

Further reports went on to confirm this and also provided a motive for the destruction.

The fires are consistent with an overarching strategy by the Brazilian government to earmark rainforest land for raising cattle, growing soybeans, and mining ore. 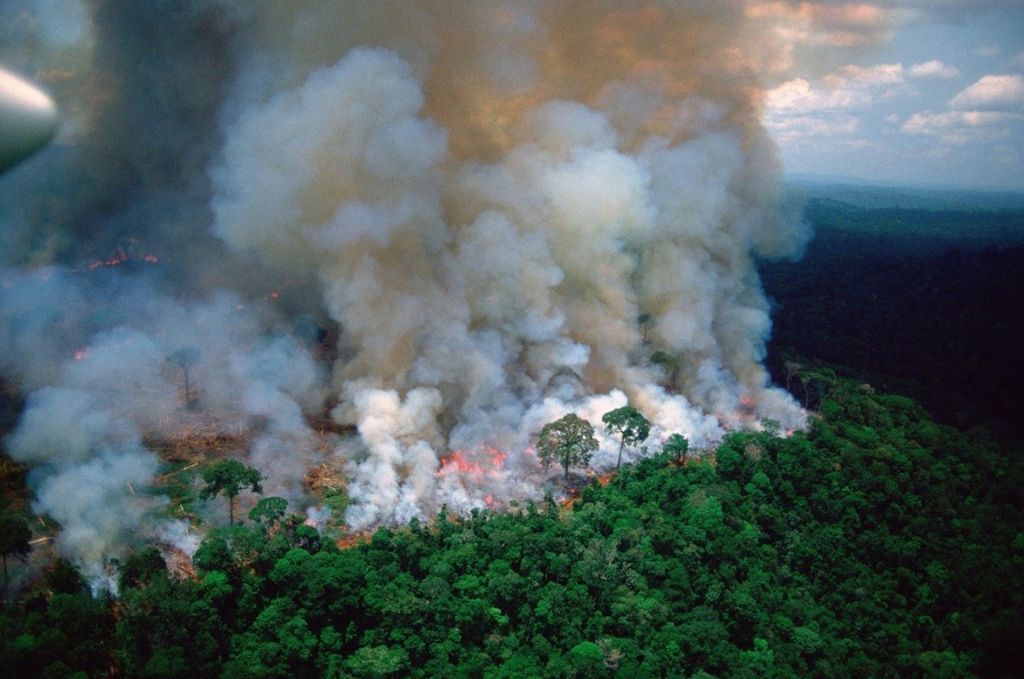 As The Guardian reported, this is shown in the unprecedented leeway afforded to Brazil's environmental minister, Ricardo Salles, who bears suspected ties to agribusiness firms. 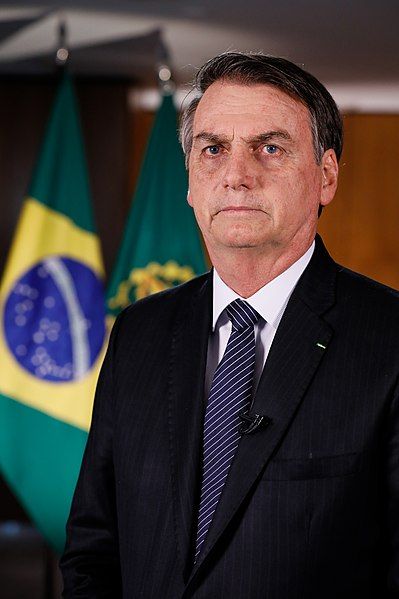 Although this presentation didn't explicitly mention starting fires, it did advocate for a strong government presence in the Amazon region to stop conversation projects.

It also characterized a global effort to mobilize indigenous rights and environmental organizations to pressure the government to stop unsustainable Amazon developments as restricting the government's "freedom of action" and "relativizing the National Sovereignty in the Amazon Basin." As OpenDemocracy reported, Bolsonaro would later blame the fires on NGOs who were trying to draw attention against him and Brazil's government.

He did not produce any evidence to support these claims, nor did he make specific allegations against any particular non-governmental organization.

As a result of what they consider, at best, a lack of government response to this ongoing disaster, some European nations are threatening Brazil economically. 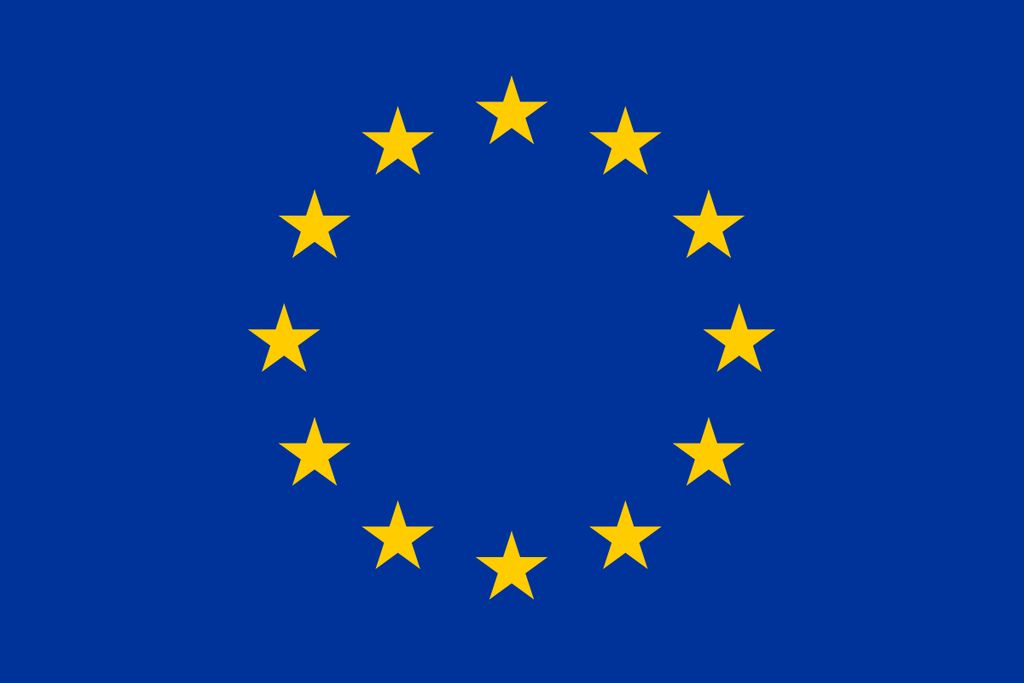 According to the BBC, Irish Prime Minister Leo Varadkar and French President Emmanuel Macron have said they will not ratify a massive trade deal between the EU and a bloc that includes Brazil until Bolsonaro's government demonstrates a commitment to conserving the environment.

The deal is described as the EU's biggest to date and will cut tariffs on EU industrial products going to Brazil, Argentina, Uruguay and Paraguay. It would also cut tariffs on exported farm products from any of these countries as they head towards the EU.