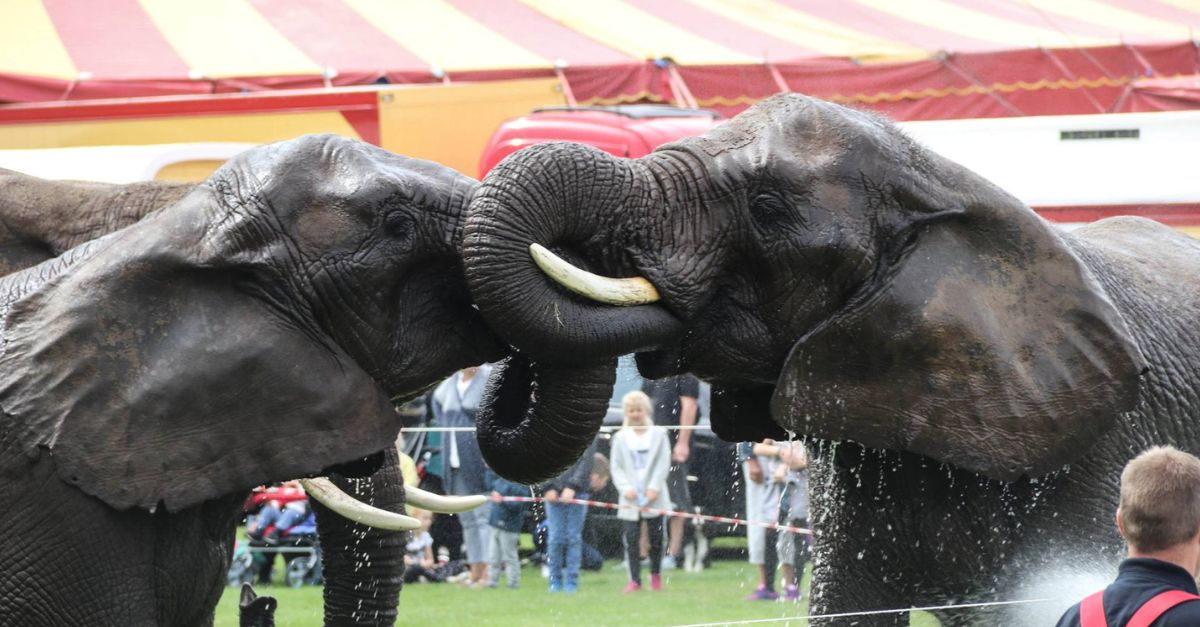 When I was about 14, I had the opportunity to see a show that no longer exists. Although it had been around for 146 years, the Barnum & Bailey circus finally closed its doors in 2017.

And although there were protesters standing outside of the event when I went, I didn't really grasp the stark ethical issues inherent in the traditional circus model until years later.

At the time, the claims of animal abuse seemed dependent on individual trainers, but I've since come to learn that essentially every elephant that has ever performed in a circus has experienced shocking treatment when they were babies.

According to National Geographic, a program called a "training crush" involves training elephants to raise feet on command by stabbing them with nails on sticks and beating them if they make any mistakes. This goes on for weeks.

This information inspires enough outrage about these kinds of circuses to edge them closer to being a thing of the past. But what happens to the elephants that still remain in circuses?

On Saturday, Denmark's Ministry of Food and Fisheries had a decisive plan for those wondering about the well-being of circus elephants. 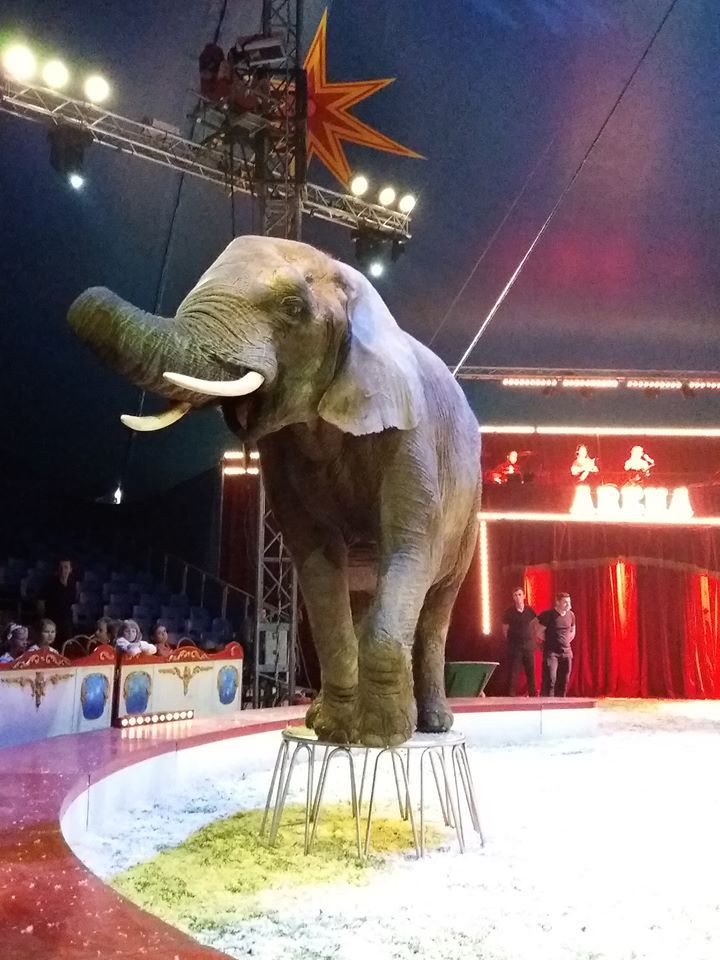 According to AP News, only four such elephants remain in two of Denmark's circuses: Circus Arena and Cirkus Trapez.

Their names are Ramboline, Lara, Djunga and Jenny, and three of them belong to Arena, while the remaining one belongs to Trapez.

Rather, they USED to belong to these companies. 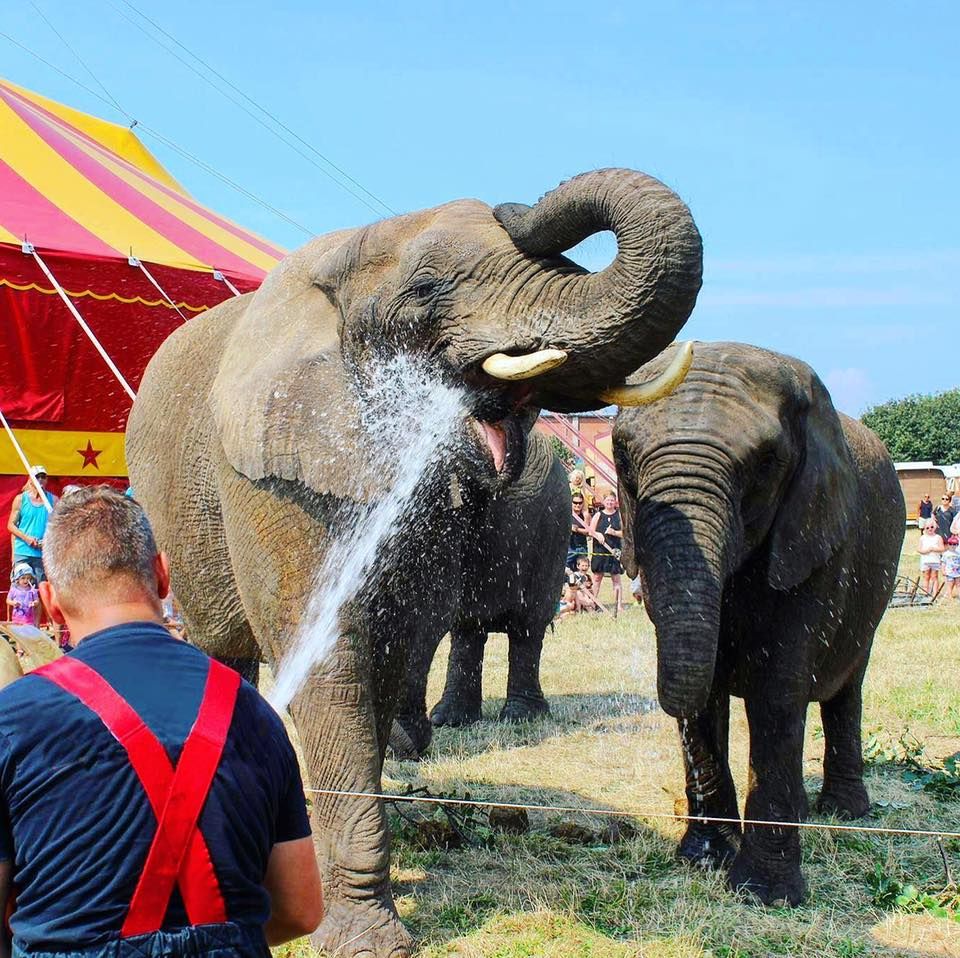 As AP News reported, the Danish government has purchased these four elephants for the equivalent of $1.6 million dollars to ensure that nobody will be able to make them perform anymore.

At present, it's unclear where these elephants will be permanently housed. 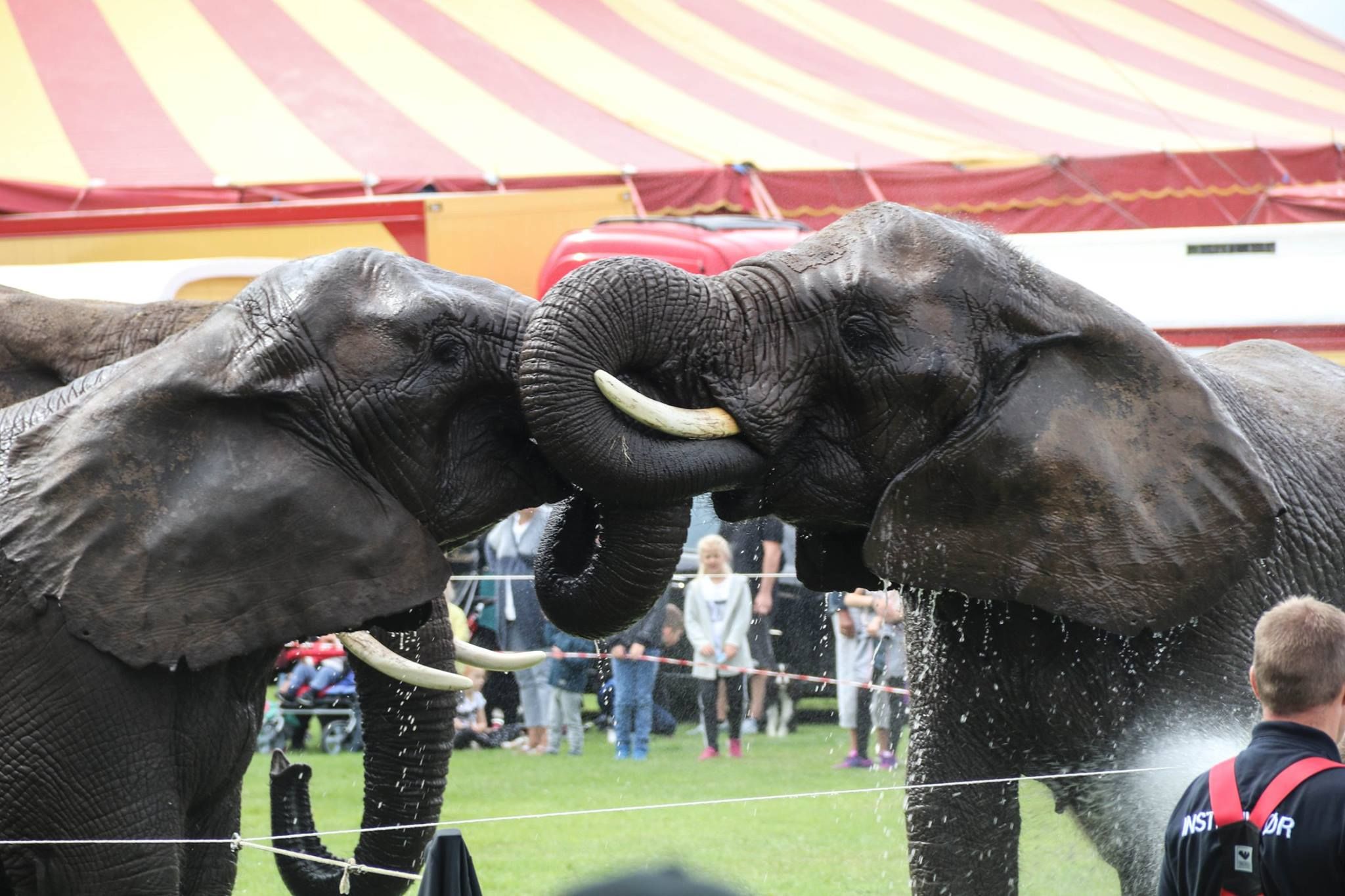 Until someone comes forward with the promise to provide proper welfare for them, however, they will remain under the care of Animal Protection Denmark.

Food and Fisheries Minister Mogens Jensen also announced an additional step to ensure these elephants truly are the last to ever appear in Denmark circuses.

That's because he said that a ban on wild animals in circuses is expected to come into play later this year.

May other countries follow their examples and give these animals some much-needed rest.