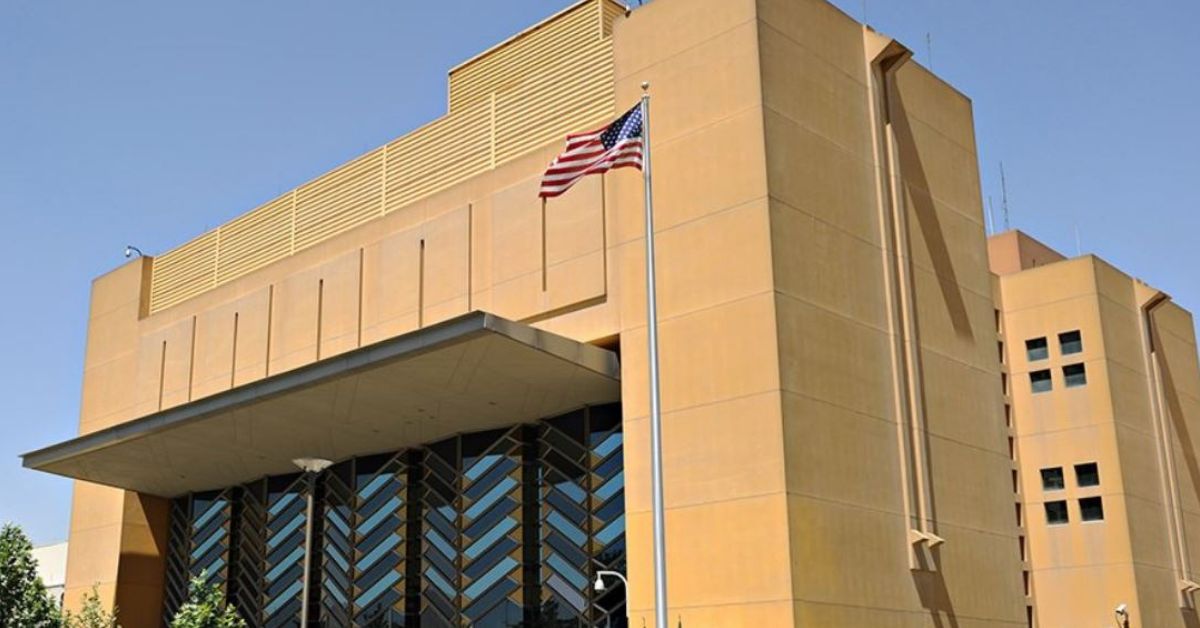 Explosion At U.S. Embassy In Afghanistan On 18th Anniversary Of 9/11 Attacks

A rocket exploded at the U.S. Embassy in Kabul, Afghanistan early Wednesday morning, just hours into the 18th anniversary of the 9/11 terrorist attacks, NBC News reported.

Shortly after midnight, blasts were reported over the Afghanistan capital as sirens blared and embassy employees heard the message, "An explosion caused by a rocket has occurred on compound."

The timing of the explosion has been especially noteworthy.

It occurred on the anniversary of the 9/11 attacks on the United States in 2001, a tragedy which led to the U.S. invasion of Afghanistan in an effort to topple the ultraconservative Taliban regime. This was because they provided sanctuary to the terrorist group al-Qaida, who claimed responsibility for the attacks.

The 18-year long conflict has surpassed the Vietnam War to become the longest war in U.S. history.

More recently, the blasts came just after U.S. President Donald Trump announced that peace talks with the Taliban were "dead."

The POTUS abruptly canceled his secretly planned meetings with Afghan and Taliban leaders at Camp David after the Taliban claimed responsibility for two car bombings last week, one of which resulted in the death of an American soldier. Trump cited this death as the reason for cancelling the planned summits.

“The major Taliban leaders and, separately, the President of Afghanistan, were going to secretly meet with me at Camp David on Sunday,” he tweeted. “In order to build false leverage, they admitted to an attack in Kabul that killed one of our great great soldiers, and 11 other people. How many more decades are they willing to fight?”

Following the cancellation of the peace talks, a Taliban spokesperson said Trump would regret his decision. 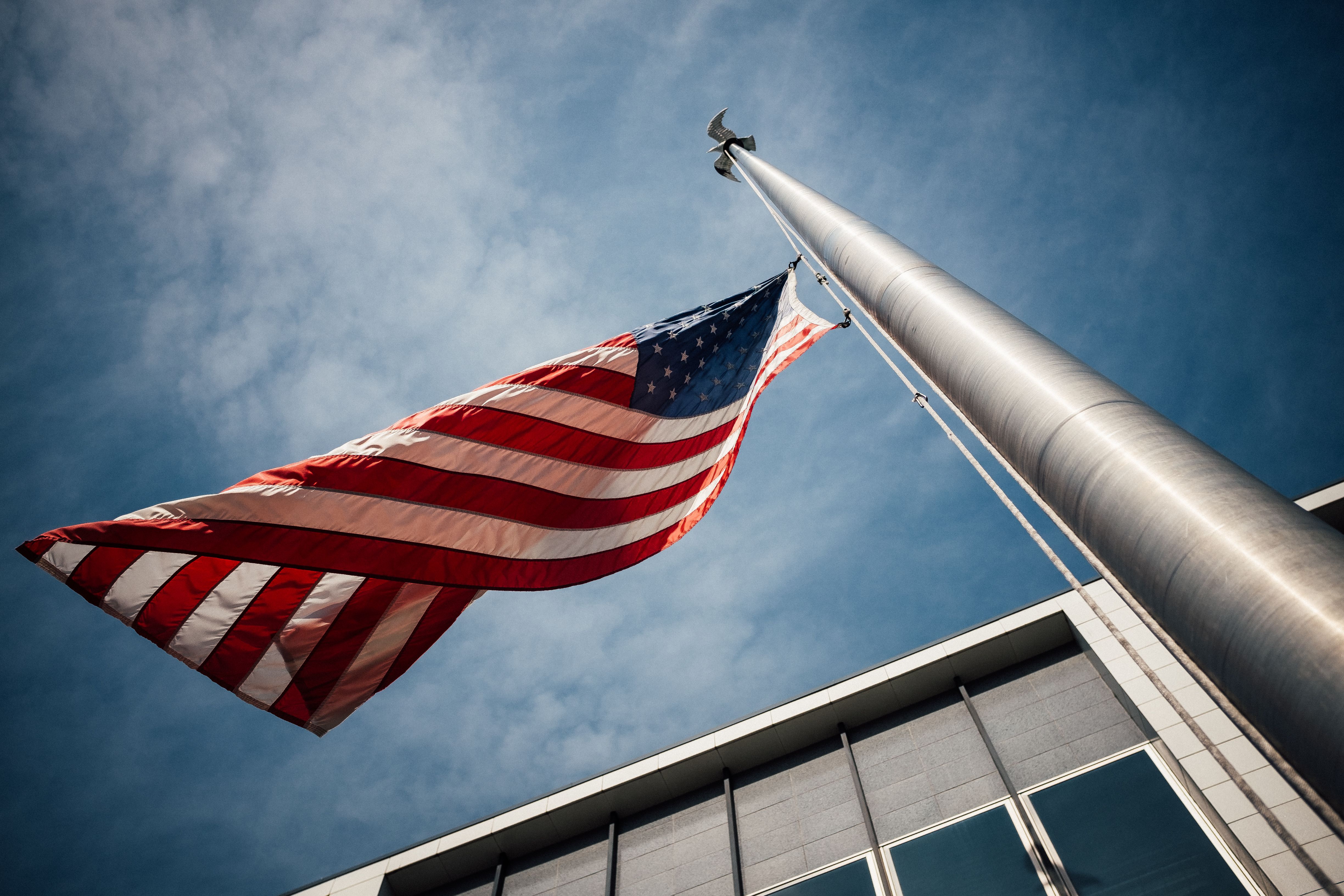 "We had two ways to end the occupation in Afghanistan," Zabihullah Mujahid told Al Jazeera. "One was jihad and fighting, the other was talks and negotiations. If Trump wants to stop talks, we will take the first way and they will soon regret it."

It has been reported that a rocket exploded at the Afghan Defense Ministry complex near the embassy.

An hour after the blasts, the all-clear announcement was made. No injuries were reported.

"We can confirm there was an explosion near the U.S. Embassy in Kabul," a State Department official said. "U.S. [diplomatic] mission personnel were not directly impacted by this explosion."