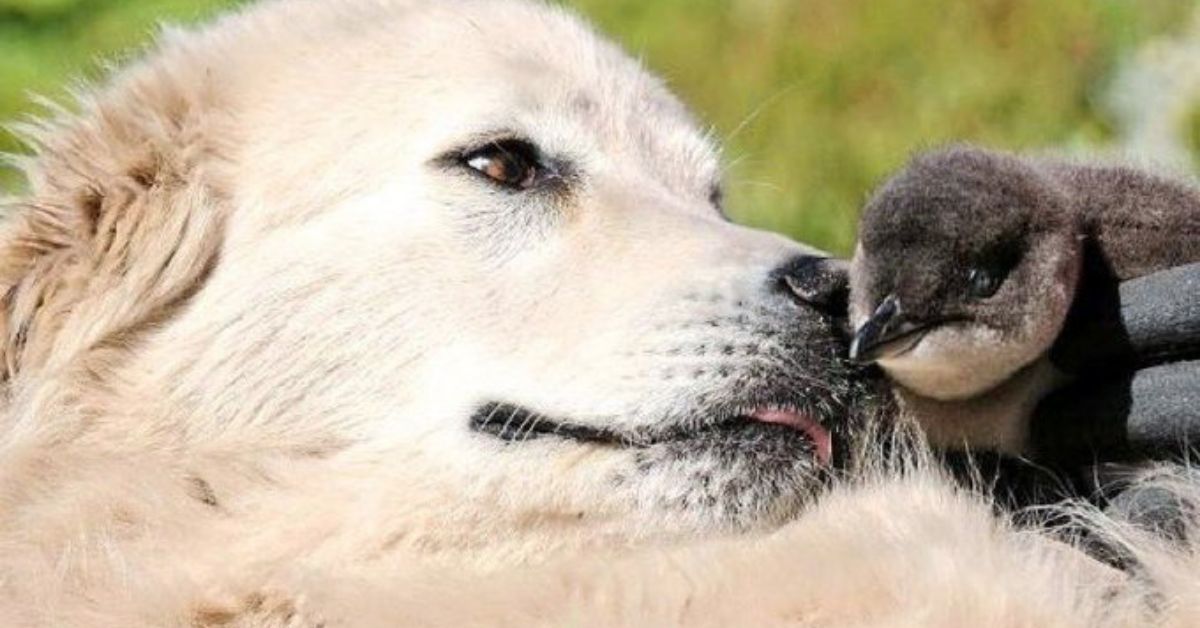 We usually imagine penguins in Antarctica, but the adorably named Little Penguin can be found on Australia's Middle Island. The tiny birds come up onto the island to build burrows to lay their eggs.

In a single hour in January, 2000, a study estimated that 502 penguins came ashore, but by 2005 the population was down to only 10 penguins. Researchers determined that a combination of tourism and wild foxes were contributing to the decline.

The island was closed to tourism, but the foxes were a more difficult issue. 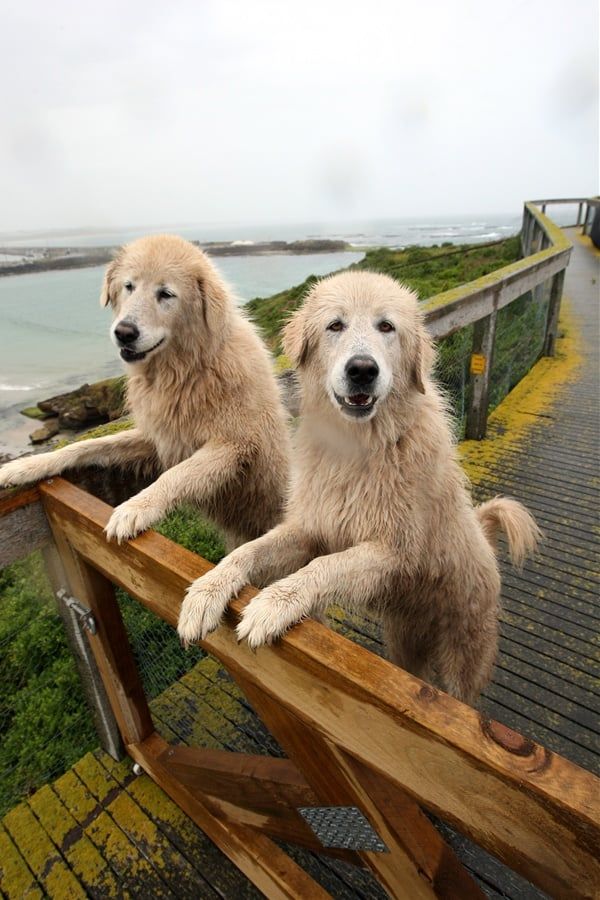 It was a free range chicken farmer named Swampy Marsh who suggested that Maremma sheepdogs would be a good choice to protect the penguins from predators. So, The Penguin Project decided to give it a try.

To say it was a success would be an understatement. 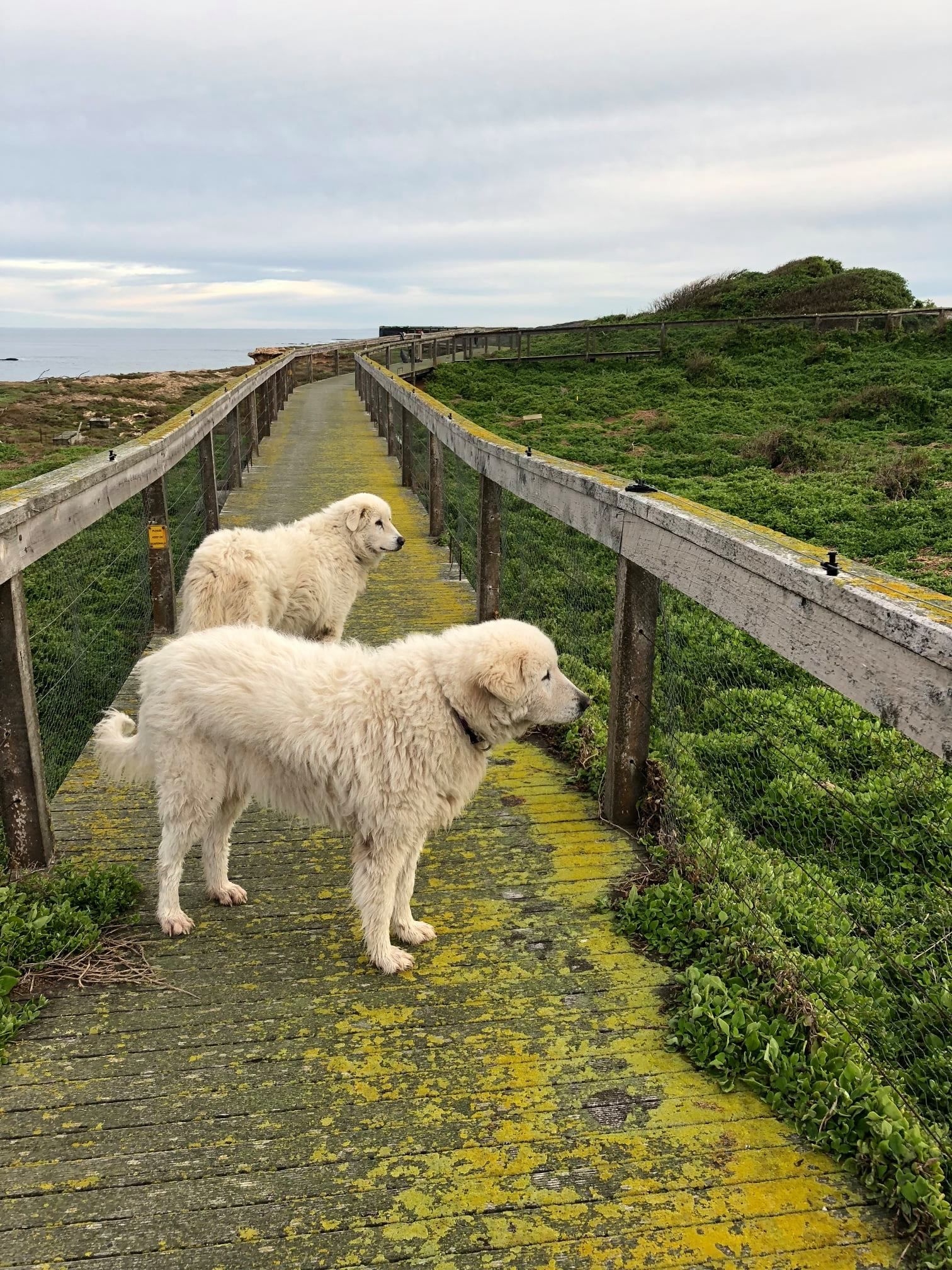 After the dogs were introduced during the 2006 breeding season, not a single fox attack was reported and by 2013, the penguin population was estimated at about 180 birds. That number keeps on growing.

But it's the end of an era for one of those protector dogs. Eleven-year-old Tula is retiring. 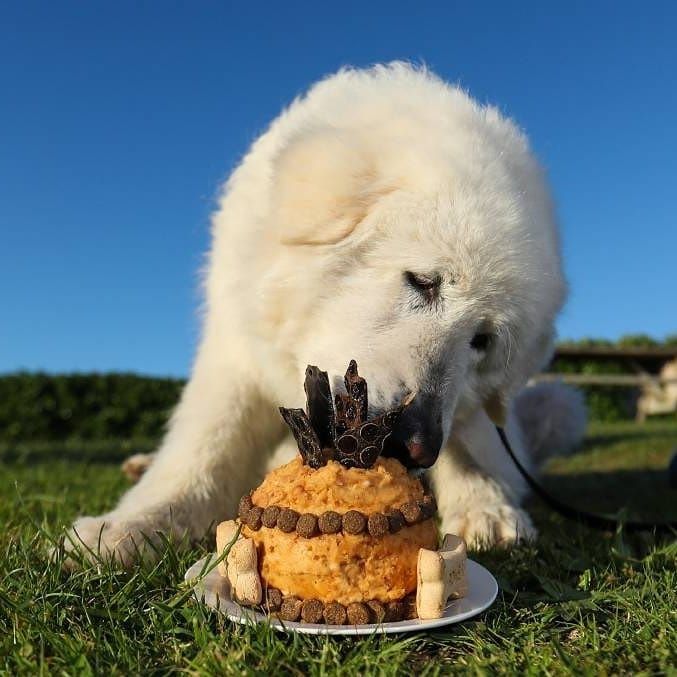 "Her, along with her sister Eudy are the true heroes of the project and without them the project would not have been so successful. We want to thank Tula so much for her tireless efforts. Tula is much loved by the project staff, the Warrnambool community and the wider community of supporters of the project."

She even got a dog-friendly retirement cake to celebrate!

While Tula won't be making the trip out to the island anymore, she's still going to keep busy. She'll continue to help train future penguin protectors and will keep an eye on the chickens at the farm she'll be living at.

Of course, the internet has fallen in love with Tula.

She even earned a coveted 15/10 from We Rate Dogs!

I think we can all agree that it's totally earned.