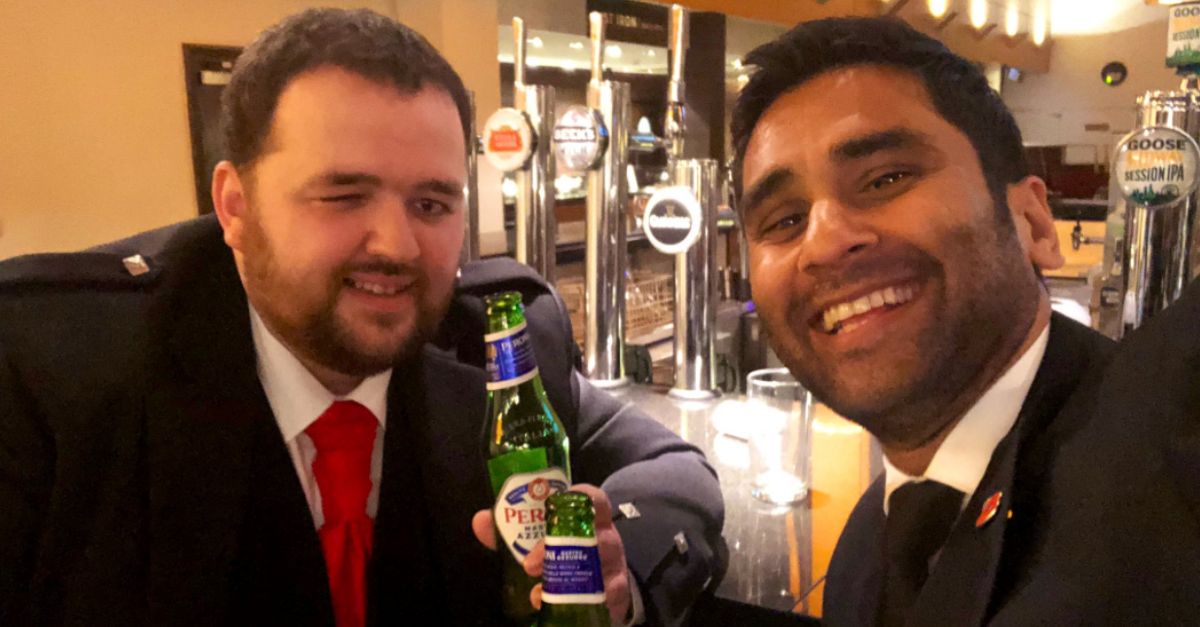 A favorite bit of a local comedian near me involves her making a facetious argument that blind people shouldn't be allowed to use guide dogs.

In her case, it's an intentionally absurd argument and the humor comes from not only the shocking claim but also the far-fetched idea that anybody would genuinely believe that.

However, one reality that we find ourselves facing with distressing regularity nowadays is that there's no idea we can think of that's too ridiculous and horrifically offensive for people to genuinely believe.

After all, people have proved time and time again that you don't actually need to understand a topic in any way to have an opinion about it. And one man experienced the most extreme version of this phenomenon at the most oddly coincidental time possible.

After losing his sight five years ago, Dr. Amit Patel has found a valuable friend in his guide dog, Kika. 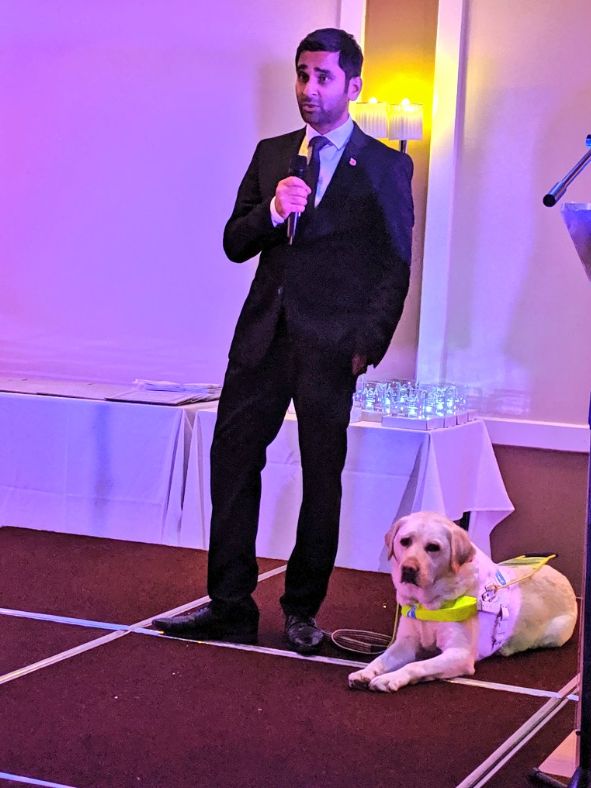 The Evening Standard reported that Patel lost his sight several years ago to a hemorrhage behind his eyes.

In the years since, he has become a diversity and accessibility consultant, a disability activist, and a motivational speaker. Here we see him speaking at the Animal Star Awards.

During this speech, he mentioned that recent years have seen him face harassment for using a guide dog based on the belief that dogs can't consent to this service. 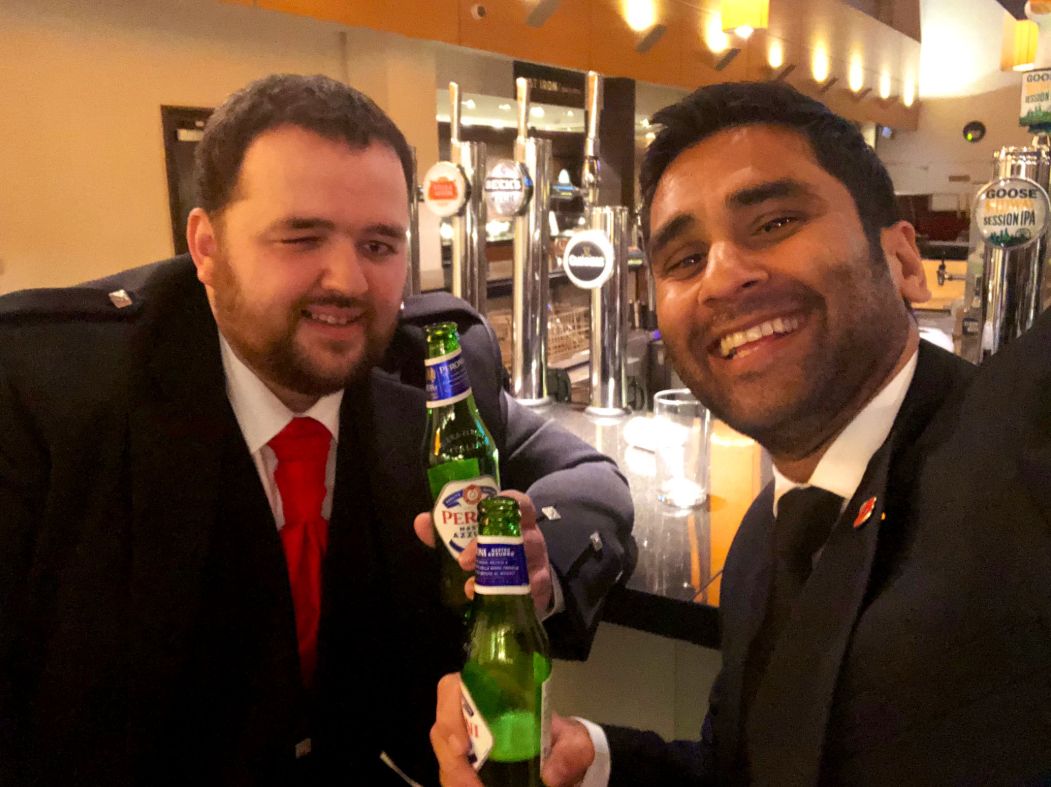 As Metro reported, it was only hours after this speech that he was catching up with a friend at a hotel bar in Portsmouth, England.

As Patel tweeted, "Last night: two blind guys & our dogs at a bar, having a quiet drink."

During this quiet drink, however, the pair were soon approached by a woman who noticed their dogs lying down beneath the table. 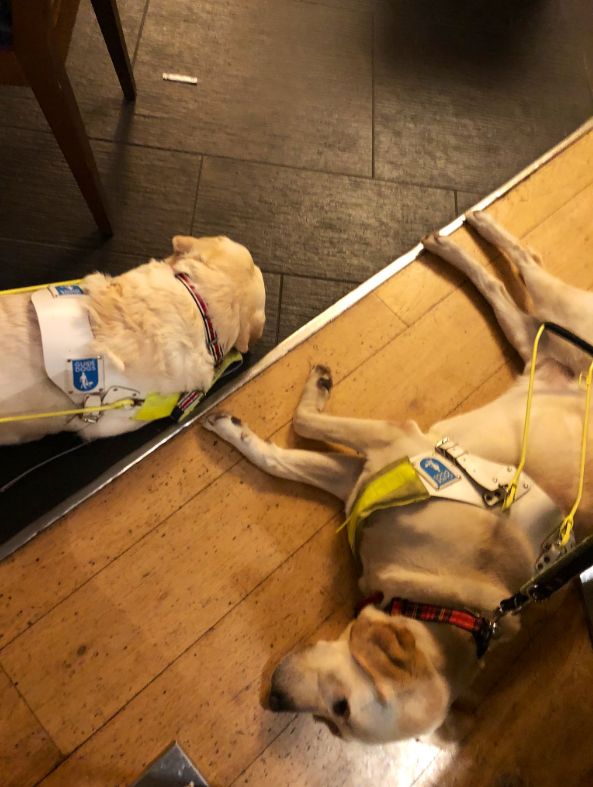 At first, she talked about how wonderful the dogs are but soon launched into a tirade about how cruel the two men were for having guide dogs.

During this rant, she compared the use of guide dogs to dog fighting and told Patel and his friend to "burn in Hell." 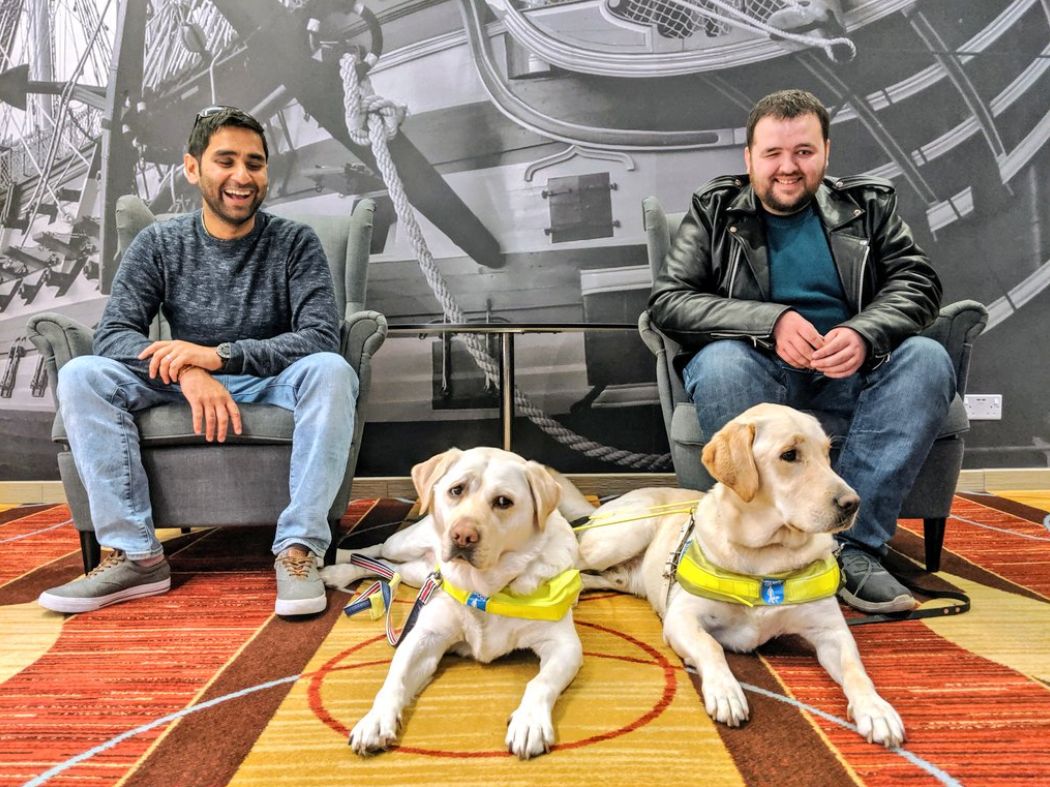 As Patel told Metro, "This was very much in my face, I could feel the spit on my face, that’s how close she was."

She also asked Patel when they were last able to run free and the answer was that he had taken Kika on a run at a local beach just that morning.

He asked the woman if she wanted to hear his side of the story, but she walked away.

After tweeting about this incident, Patel took a moment to clear up what is apparently becoming a misconception about guide dogs. 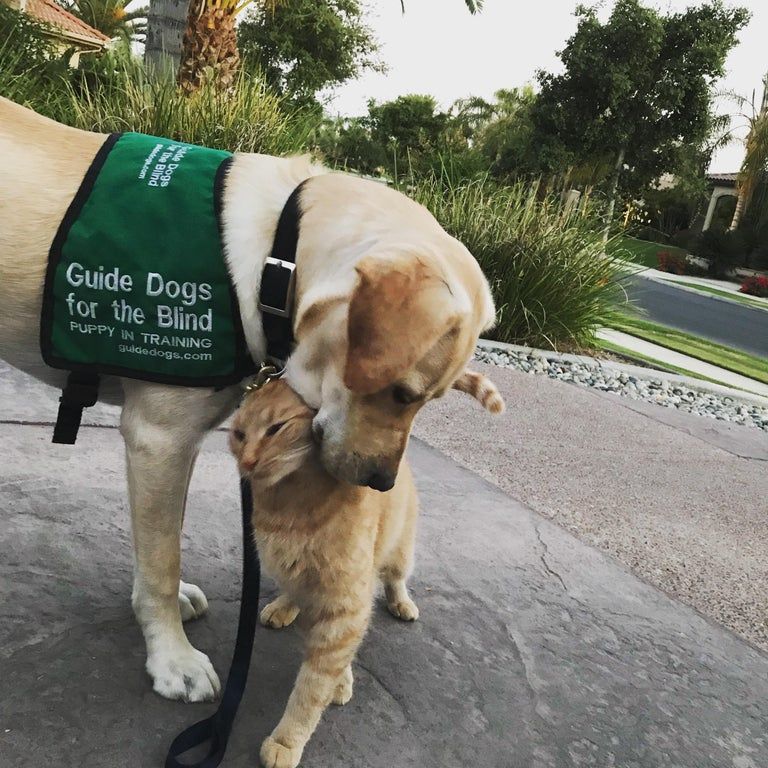 As Patel told Unliad, guide dogs enjoy their work because if they didn't, they wouldn't be able to graduate through the guide dog training program.

After all, if a dog isn't 100% committed to supporting the person they're guiding, then it's too risky for said person to trust their lives to them.

Patel also wanted to make it clear that Kika isn't just a resource for him, but a member of his family and his best friend. 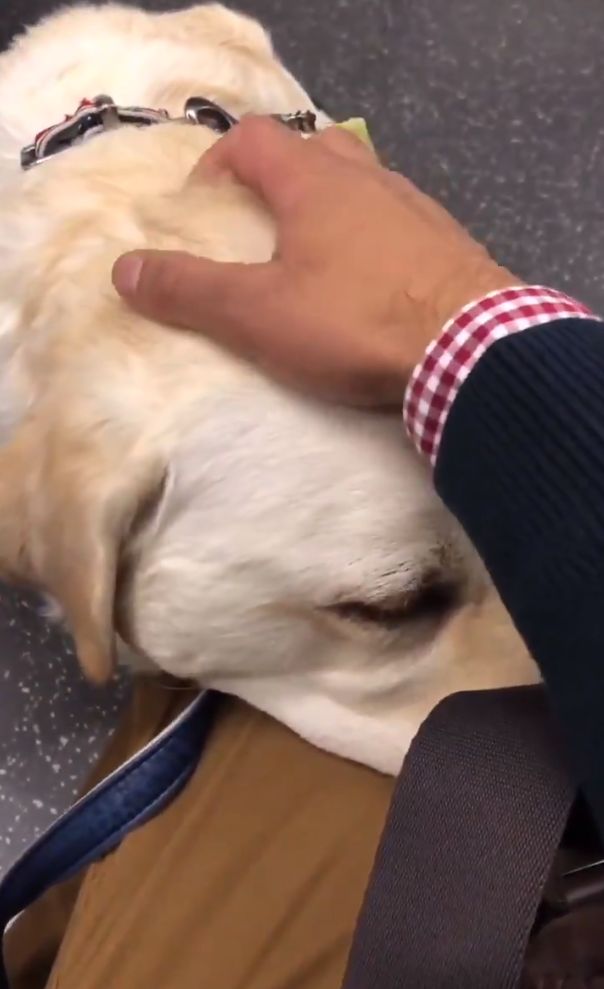 As he put it to Metro, "She’s with me throughout the day, I trust her 100 percent, she trusts me 100 percent, that’s the only way it will ever work, the bond is amazing."

He also said he takes her needs into account just as much as she does his needs, saying, "I would change my plans to get to work if there was a train strike because I know replacement buses would freak her out."

He also knows to avoid certain stations at rush hour in case Kika becomes overwhelmed by the crowd.