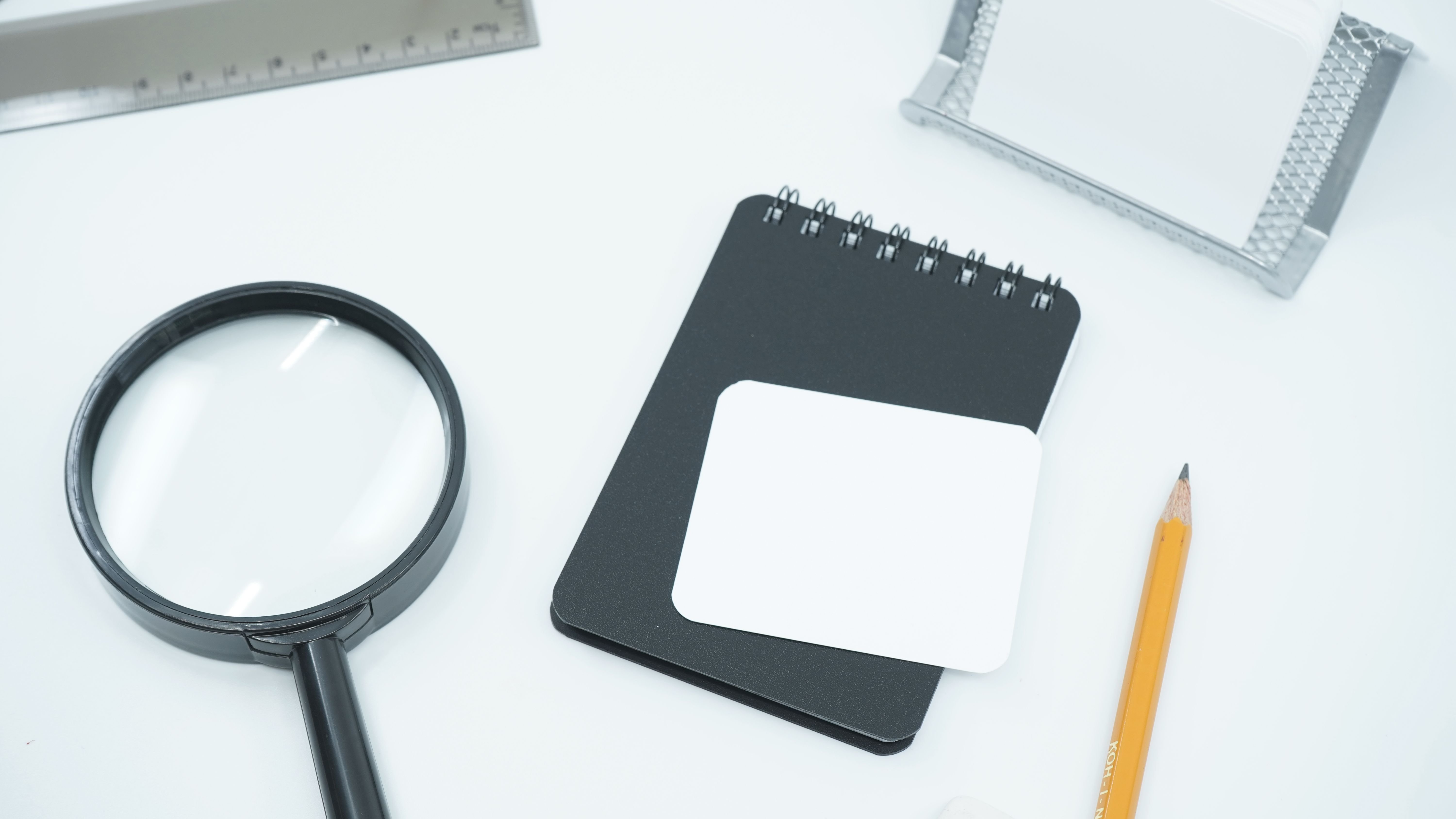 There's nothing like a good murder mystery to keep you guessing all night long. Trying to pick up on clues and hints while figuring out whodunnit, all before the big reveal in the final act? So much fun.

While there are plenty of notable murder mystery movies, like Knives Out (2019) and Clue (1985), there are plenty more in the genre that might not get as much recognition (when they totally should!). Here are just a few of them.

Witness did really well in its original theatrical run back in 1985. But decades have passed since then, and this mystery thriller about a detective going undercover as a member of the Amish to protect a young witness is due for a little comeback.

This '90s flick starring Kenneth Branagh and Emma Thompson brings a little romance and a lot of supernatural elements to the mystery genre. How does a woman from the '90s connect to a murder that happened in the '40s? Watch and find out.

Part of what makes this film work so well is the incredible onscreen chemistry between Gosling and Crowe. They work so well together!

Another mystery comedy, this time in the same vein of films as the board game Clue: a murder takes place in a mansion and one detective must find out which of the guests (if any) did it. But it's also giving Downton Abbey, long before the Crawleys entered the chat — even including Downton's Maggie Smith .

If someone says "Rian Johnson murder mystery film," your first thought might be of 2019's hit, Knives Out. But the filmmaker released one nearly a decade and a half before that, with 2005's Brick. It's got the film noir thing going for it, but with high schoolers.

The son of a former Texas sheriff investigates the murder of a corrupt former sheriff from long ago, only to find out that his father (who was also sheriff at one point) may or may not have been involved in the murder. Mystery ensues.

This three-part series of U.K. Channel 4 television movies was adapted from a set of novels by David Peace, which chronicle murders that take place over several years in the '70s and '80s, and stars Andrew Garfield.

This Bong Joon-Ho thriller takes place in rural South Korea, where the murder of a girl implicates a young, mentally disabled boy, and it's up to his mother to find the clues that will clear his name and uncover the truth.

An ensemble cast of characters all find themselves in a hotel where a mysterious murder happened a decade prior. It's all about uncovering secrets -- both about the murder, and the characters.

Presumed Innocent is another one of those movies that did really well at the time it released, but has been somewhat forgotten a few decades later. And hey, it's another movie starring Harrison Ford, so there's that.

In The Pledge, Jack Nicholson plays a detective on the cusp of retirement, who pledges to solve one last mystery, which surrounds the death of an 8-year-old girl. And things only get more intense when the wrong suspect gets arrested.

The Clovehitch Killer explores something that no kid ever wants to discover - that one of their parents might be a serial killer who's been haunting their small town for years. Sure, you might know "whodunnit" from the get-go, but there are still plenty of secrets to uncover in this film.

This film touches on the tragic reality of missing and murdered Indigenous women. Jeremy Renner and Elizabeth Olson team up to try and solve the mystery surrounding the death of a Native American teenage girl, who was found in the snow.

This black and white mystery takes us back to 1946 (which is when the movie was filmed). Dorothy McGuire plays a mute woman on the run from a serial killer who targets women with various disabilities. And yes, there's a spiral staircase.

This Italian horror/thriller/murder mystery from the '80s involves a serial killer whose gruesome murders are seemingly inspired by a novel. And the author of said novel helps the investigation, trying to put a stop to the killer once and for all — which might sound familiar to fans of the TV show Castle.

Faye Dunaway plays the titular photographer, whose photos are staged similarly to highly confidential crime scene photos. With the help of a detective (played by Tommy Lee Jones), she figures out that she's having visions of murders.

Cure is a wildly acclaimed Japanese film starring Koji Yakusho as Detective Takabe, who's investigating a string of murders. Things are made more difficult when multiple people confess to the crimes, but no one can quite work out any of the details.

This film takes its inspiration from the Zodiac Killer, a still-unidentified serial killer who committed some of the most atrocious murders in the '60s. The film itself focuses more on the people trying to catch him, portrayed by Mark Ruffalo, Jake Gyllenhaal, and Robert Downey Jr., but it's easy to see why amateur sleuths have been fascinated with this case for so long.

Parasite director Bong Joon-Ho makes another appearance on this list, this time with 2003's Memories of Murder. This film follows three detectives trying to catch a killer, with a focus on the psychological toll it takes on each of them.

Funny enough, Bong Joon-Ho lists 2007's Zodiac as an inspirational film for him, and while Memories of Murder came out first, the two share some pretty similar themes.