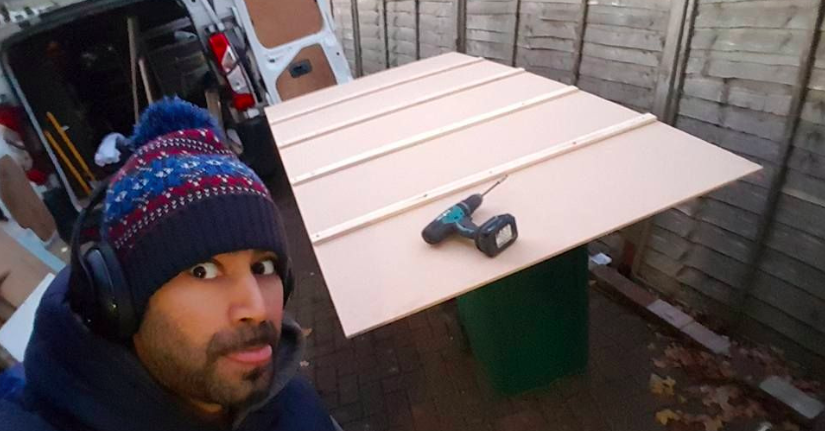 Are you one of those people who is always thinking of others? Wouldn't it be nice if your loved one did something special for you for Christmas?

Well, one husband found a perfect way to thank his wife for all the extra things she always does for him. So, he embarked on an interesting DIY project just in time for the holidays and you absolutely have to see it.

Benjamin Anthony Hewins wanted to treat his wife to a special holiday gift and he couldn't just settle on an ordinary gift.

No, that would be just too typical.

Instead, he decided to build her a giant advent calendar all by himself so she can have a gift for every day leading up to Christmas. 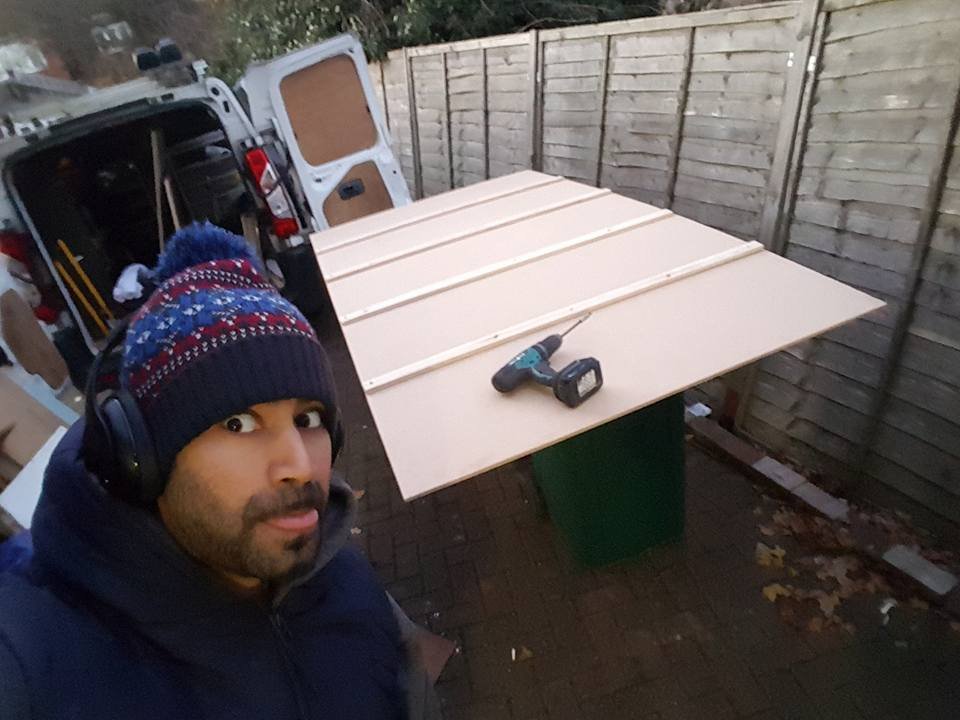 He basically got inspired to do this because of the fact that one year his wife left him a gift in a drawer for each day leading up to Christmas. 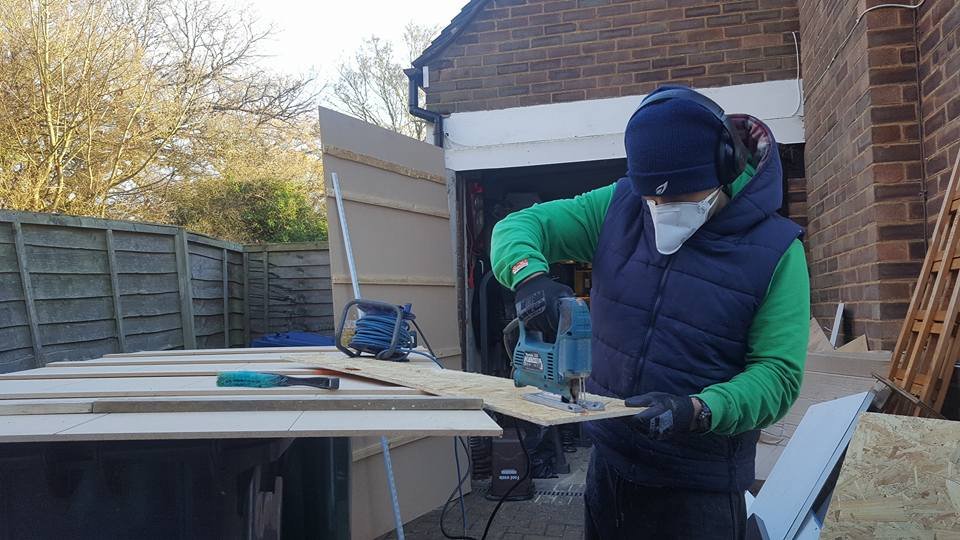 So he decided to do the same for her but in a much bigger way. 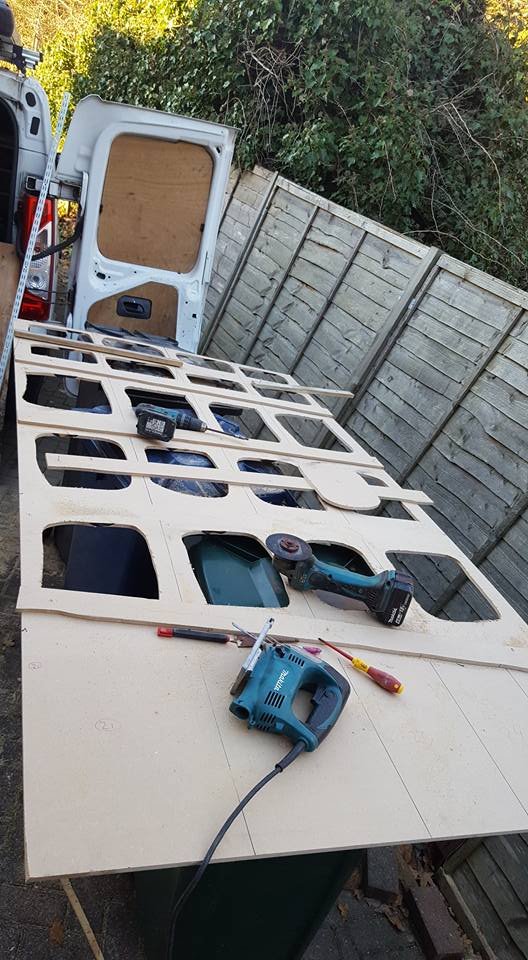 He looked for some direction online but it turns out nobody has ever done this before.

But that didn't stop him. 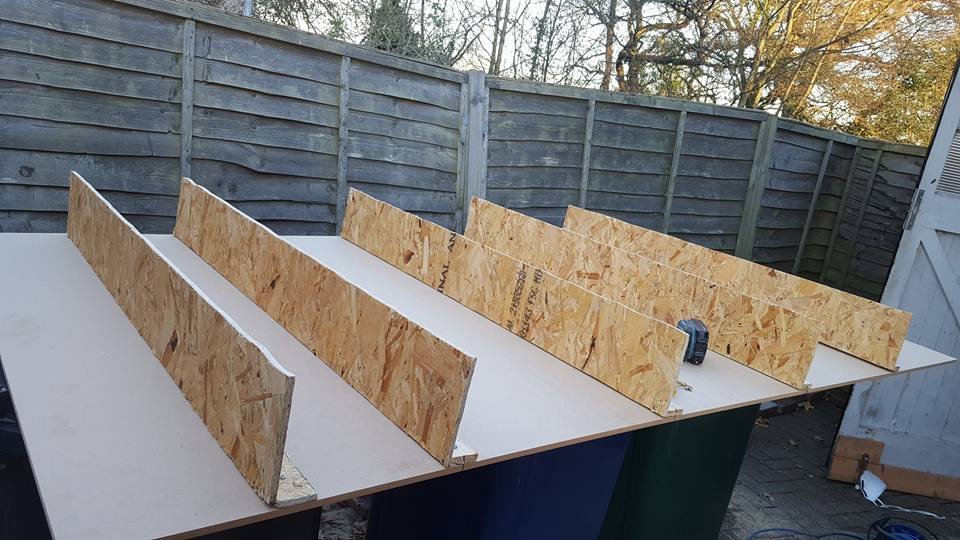 Benjamin decided to just wing it and figure it all out himself. He got to work and the project took him two days to complete.

And I bet it was totally worth it to spend two days in the cold drinking lots of green tea just to see the look on his wife's face. 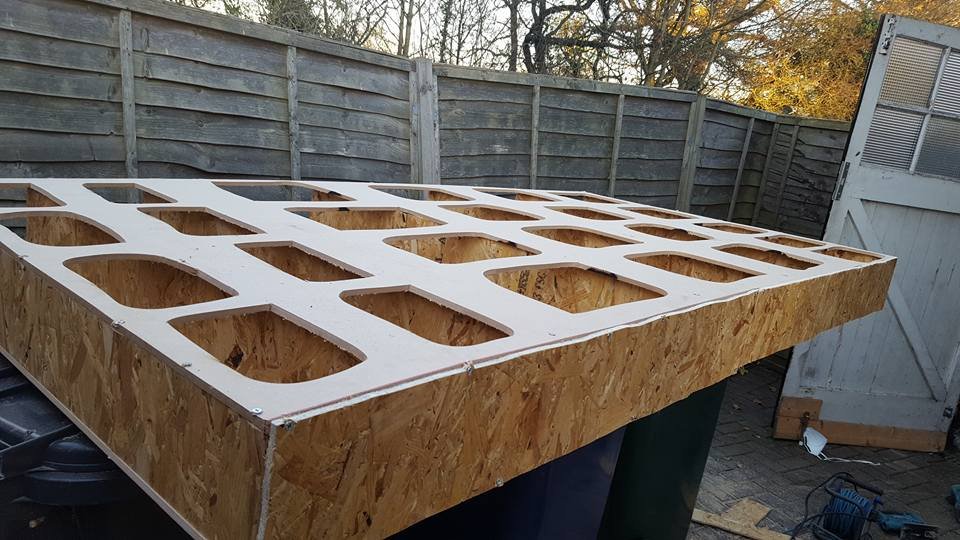 It's the ultimate Christmas surprise!

The idea was to construct a 7-foot tall tall calendar out of wood. 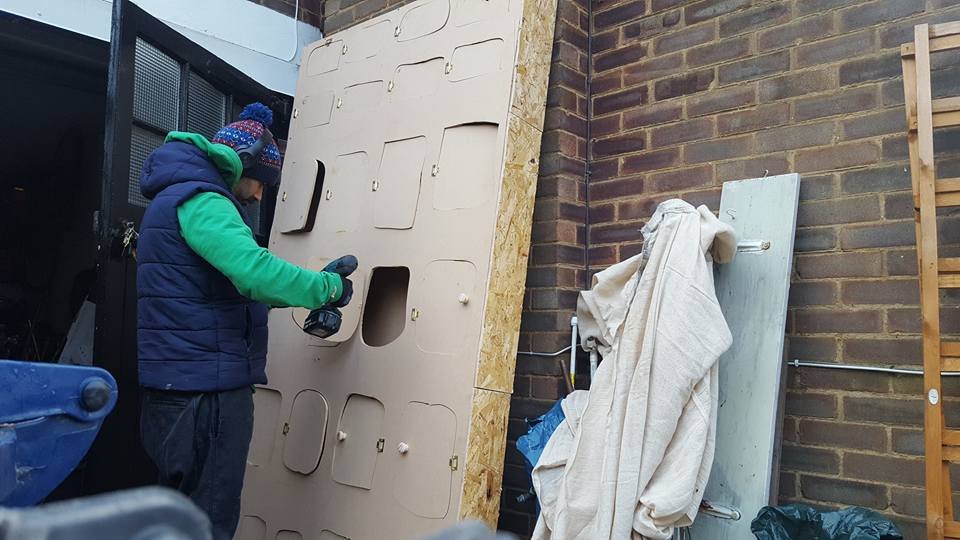 Then, when each door is opened, it will reveal a new, wrapped Christmas present. Whoa, so cool!

He got some cheap offcuts from his local DIY store and then pretty much winged it as he went from one stage to another. 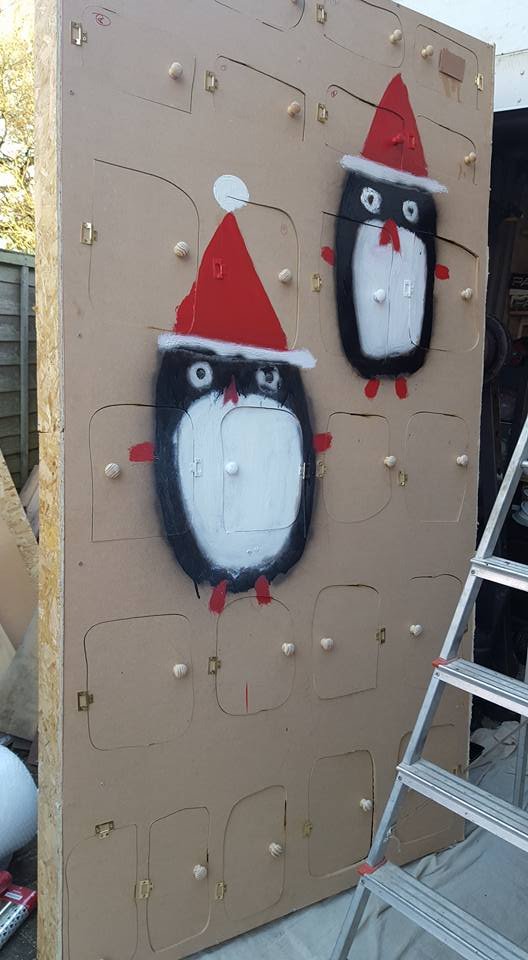 Just check out all the creativity that went into making this really special and unique DIY project. 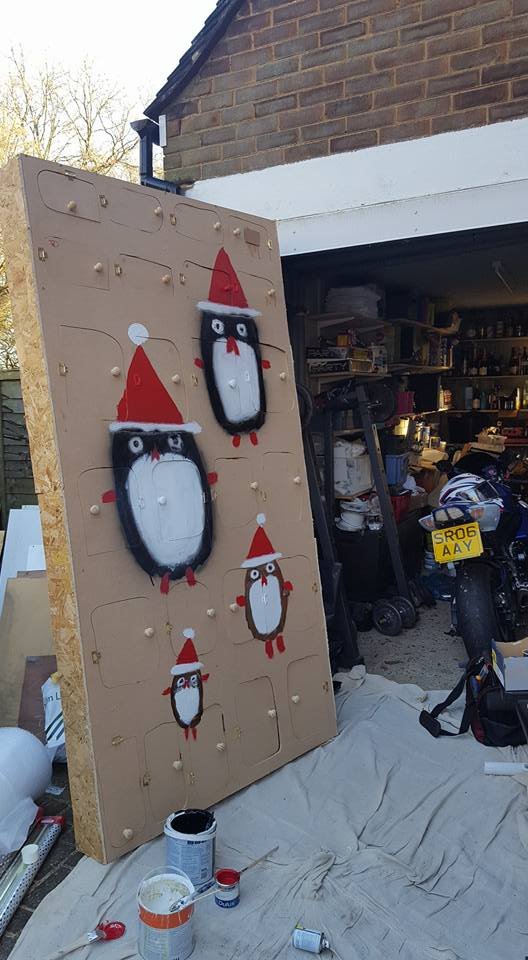 I wonder how he hid all of this from his wife.

OMG, this looks super cute and so cool. 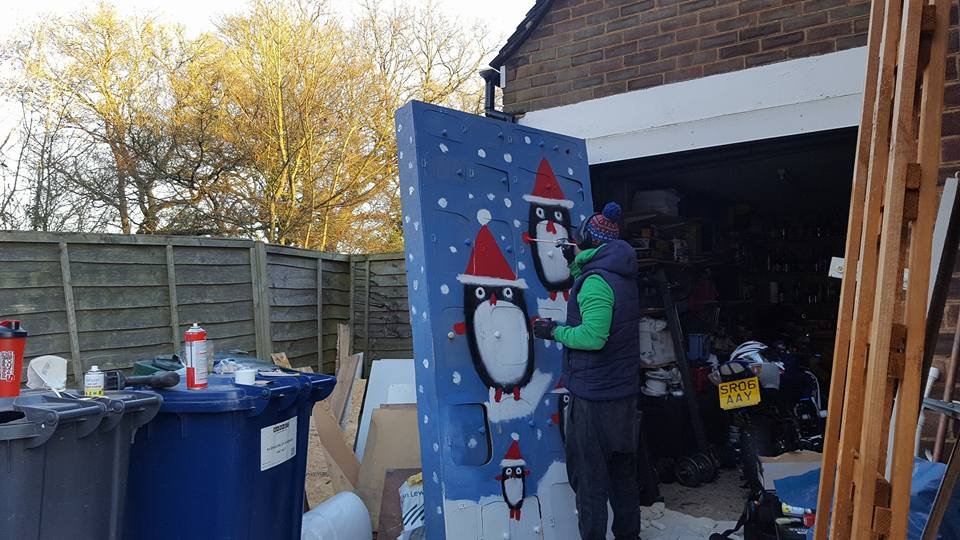 I dunno, if someone did that for me I think it would spoil me for the rest of my life. Hee, hee.

Turns out Benjamin's wife was pretty emotional when she saw what he did for her. 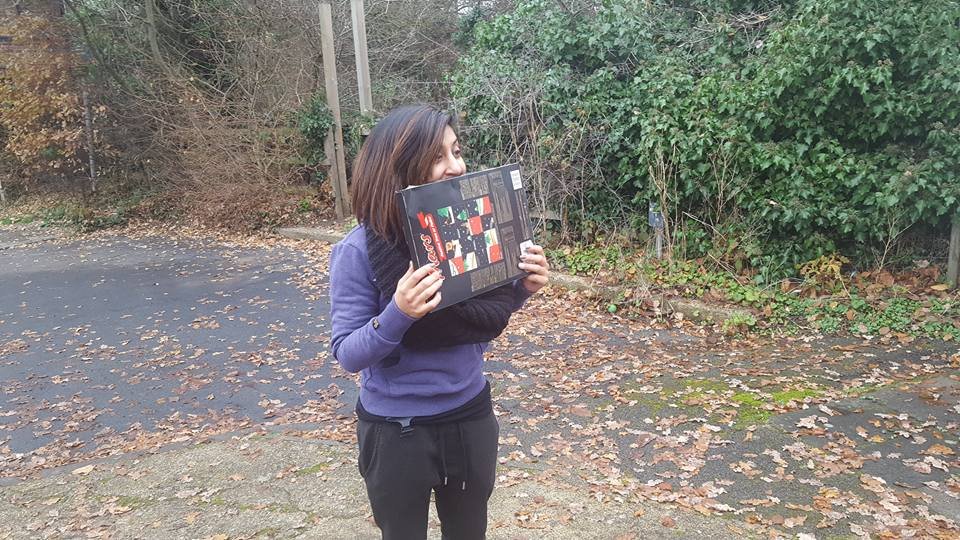 Apparently, last time he got that reaction was when they were still dating. Ohhh!

I bet both his wife and his children got a kick out of this amazing idea. 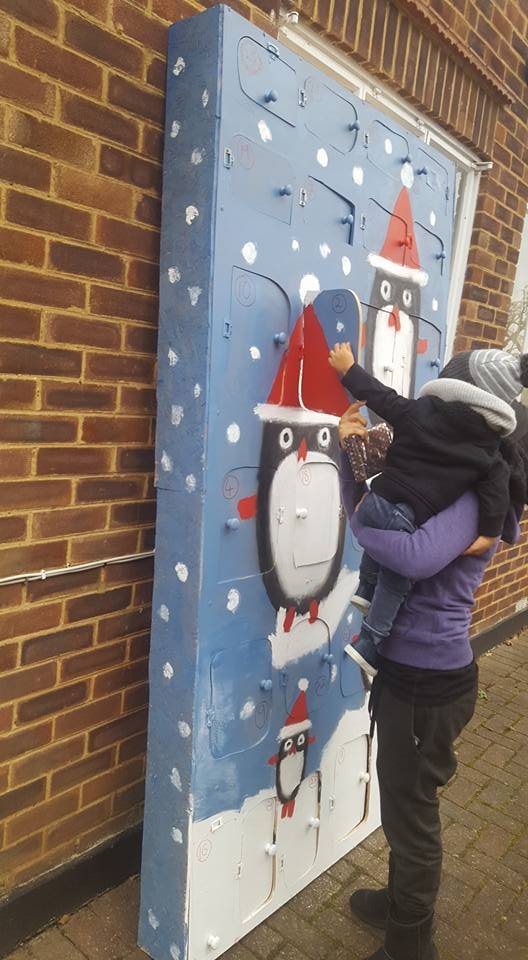 Looks like they're ready to peek inside to see what gift is hidden away.

This is such a neat idea. I loved getting advent calendars as a kid. 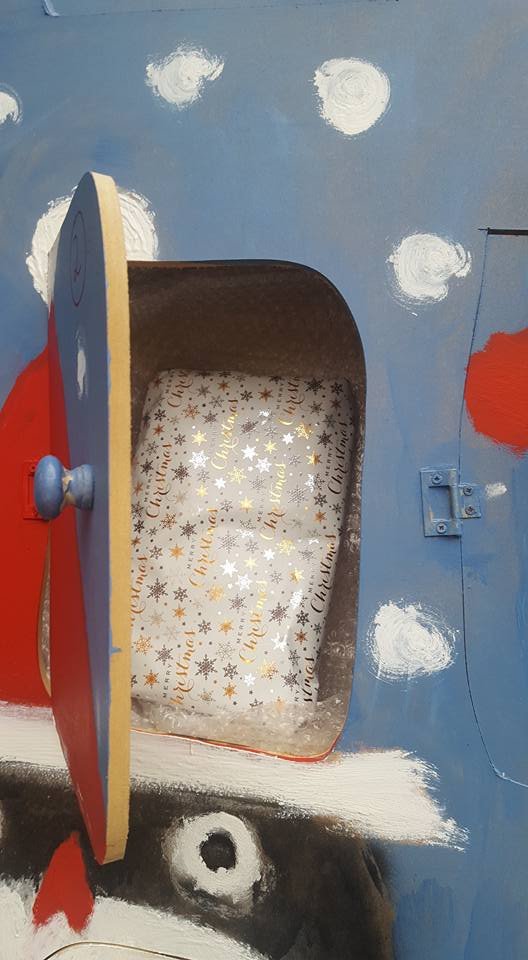 Only it was just chocolate behind all the doors. This is so much better. LOL!

Isn't this the coolest Christmas present you've ever seen? 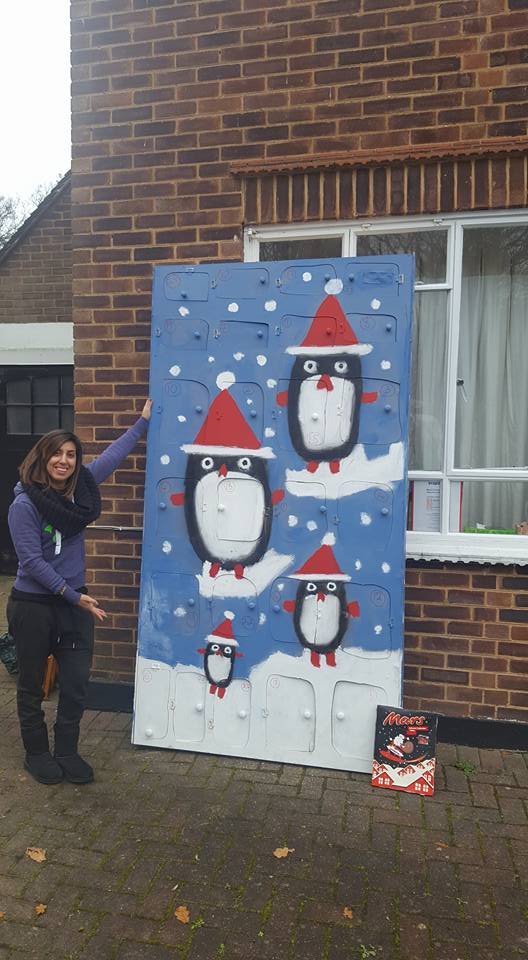 Wow, I wonder how he can top this next year ha ha ha. I dunno if that would be possible.