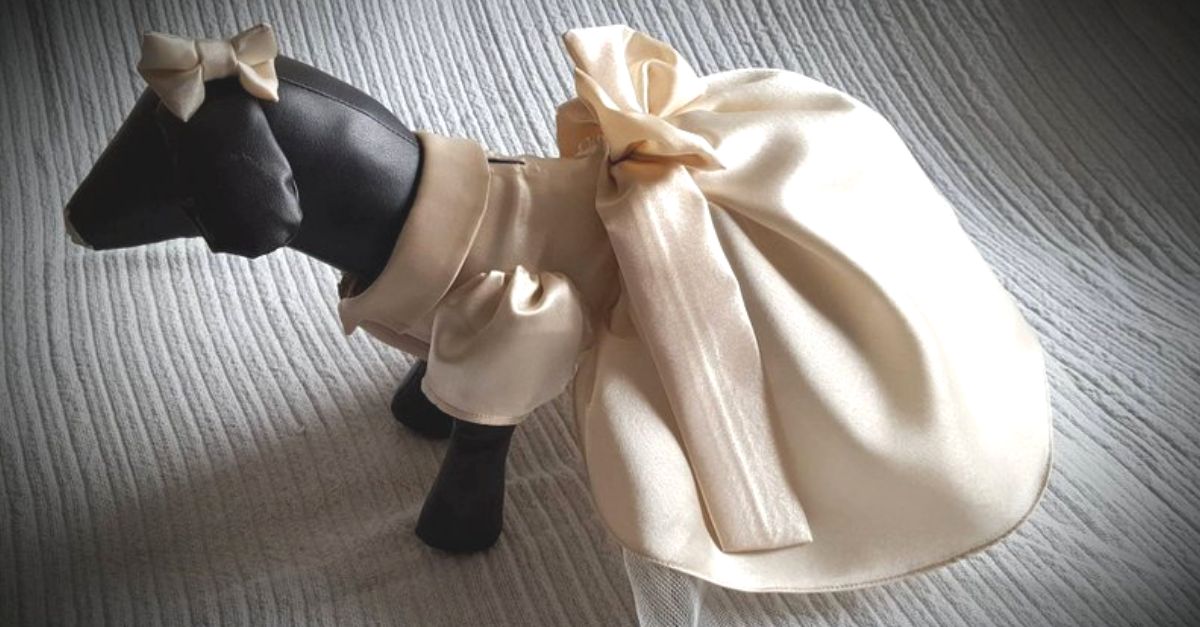 It's hard to say when the wedding traditions a lot of us now take for granted were set, but they used to be pretty specific about how the whole thing was supposed to go down.

But over the years, people decided that if they were going to spend a massive amount of money on one big event, they should get to do it their way. So for some wedding parties, matters like dress codes became unimportant, which is how I ended up going to my cousin's Halloween wedding in costume.

And if one Etsy store is tapping into the market it appears to be, we can throw the "a wedding party has to consist entirely of humans" rule out of the window as well.

That's right, anyone who dreamed of letting their dog be a bridesmaid can now get the right dress for the occasion. 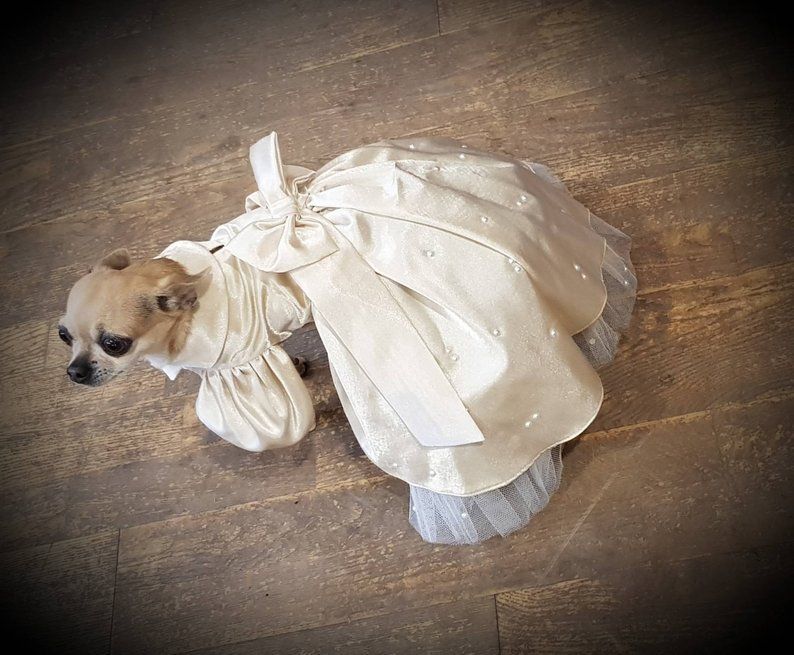 According to the U.K.-based Posh Paw Company, it's largely made from satin and is lined with a polyester-cotton blend and some polyester netting.

These gowns are handmade and the store has a lot to say about each part. 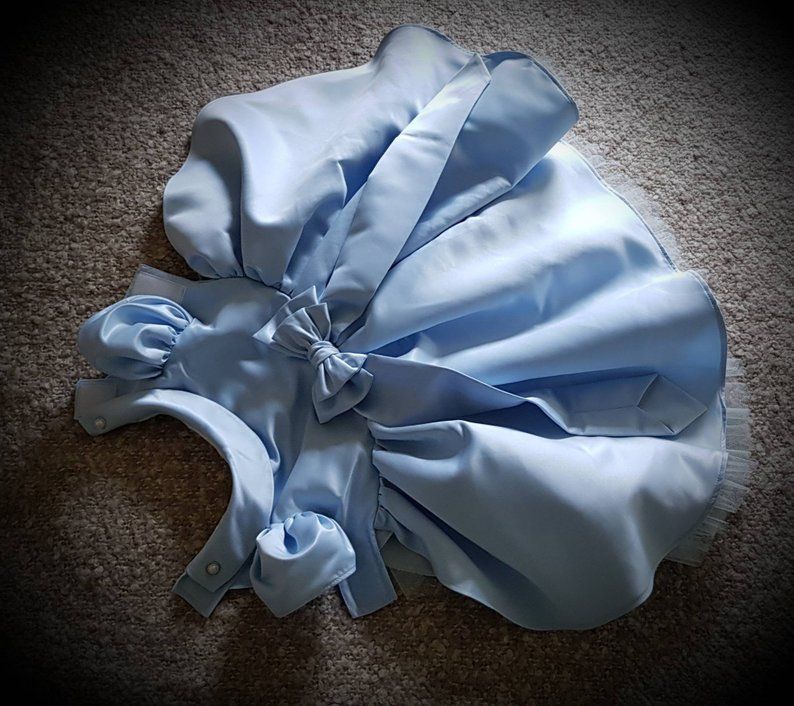 Each one is supposed to have a collar, lined bodice, and frilly shoulders to make the gown seem like it has fitted sleeves.

As this display shows, customers can also choose between a headband bow or a satin hair slide. 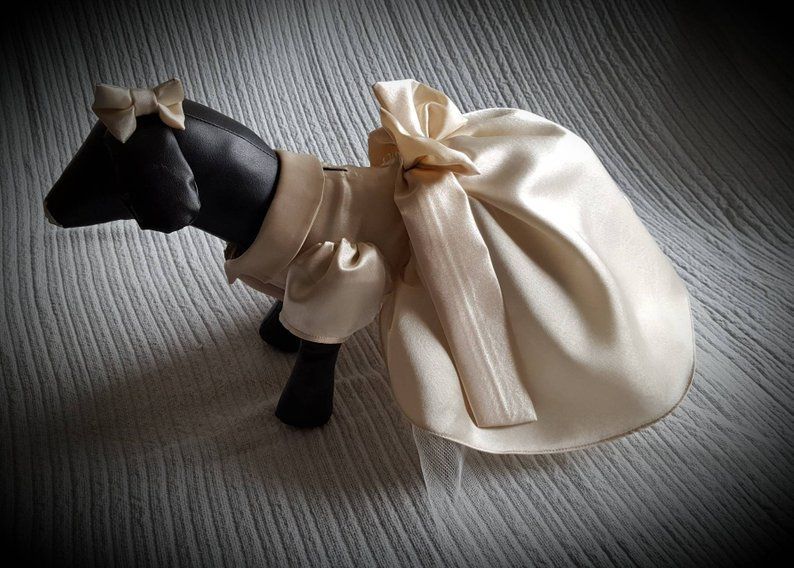 The gown can also include velco or be matched to specific dog body types, but this kind of customization costs extra.

The dress can also come in a wide variety of colors. 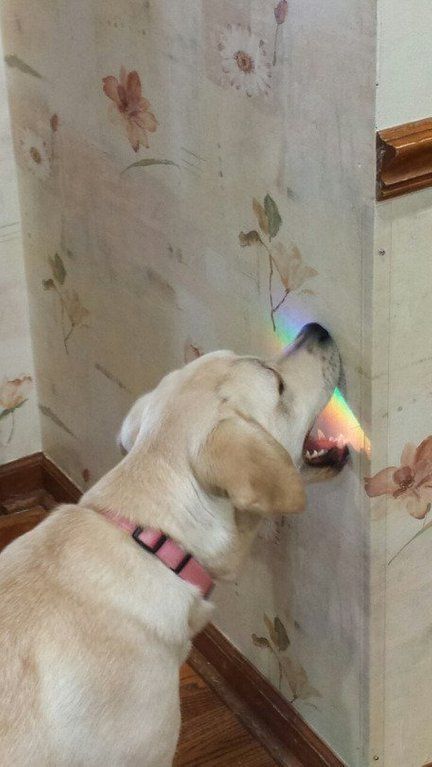 And if this doesn't match what the other bridesmaids are wearing, the store is flexible about accommodating the color need upon request. 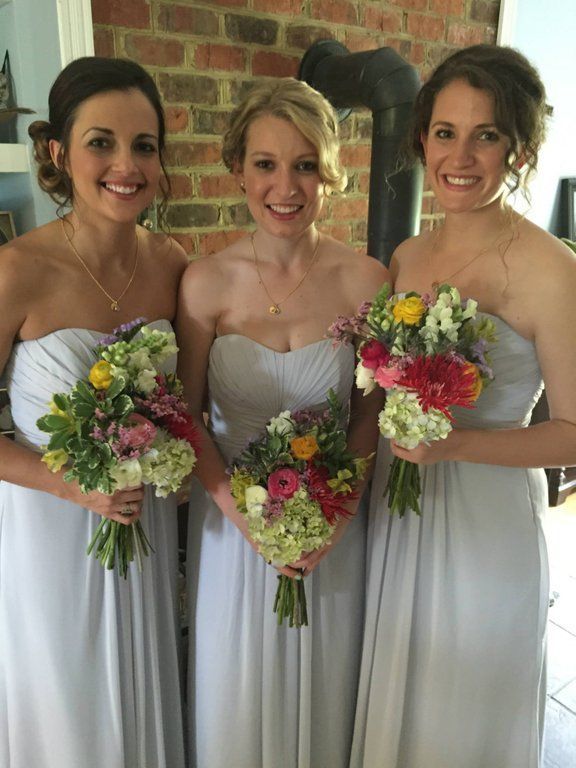 Moreover, they will also accept a customer's own fabrics to provide a perfect match for the rest of the party. They'll just need the details regarding how much is needed.

To ensure the dress fits the dog as perfectly as possible, they're asking for some pretty specific measurements. 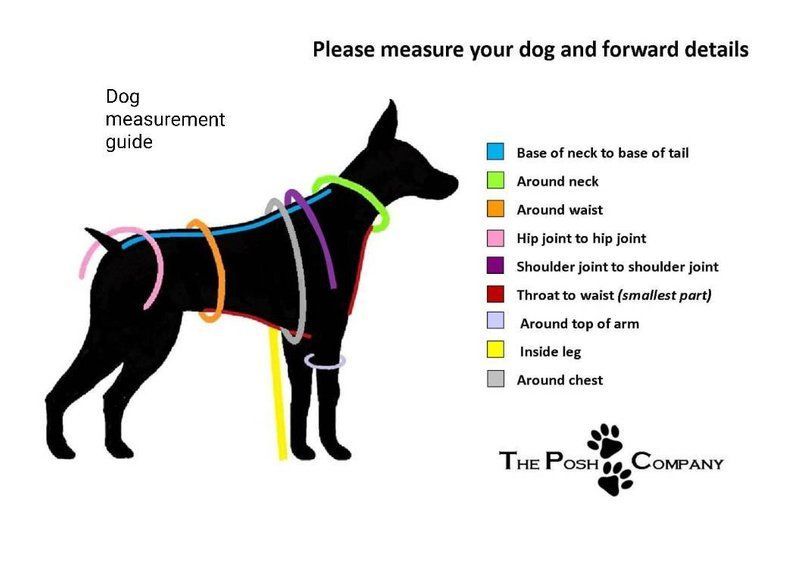 Fortunately, they've also included this handy chart to let customers know exactly what they're looking for.

And those measurements matter a lot when the time comes to figure out what all of this is going to cost. 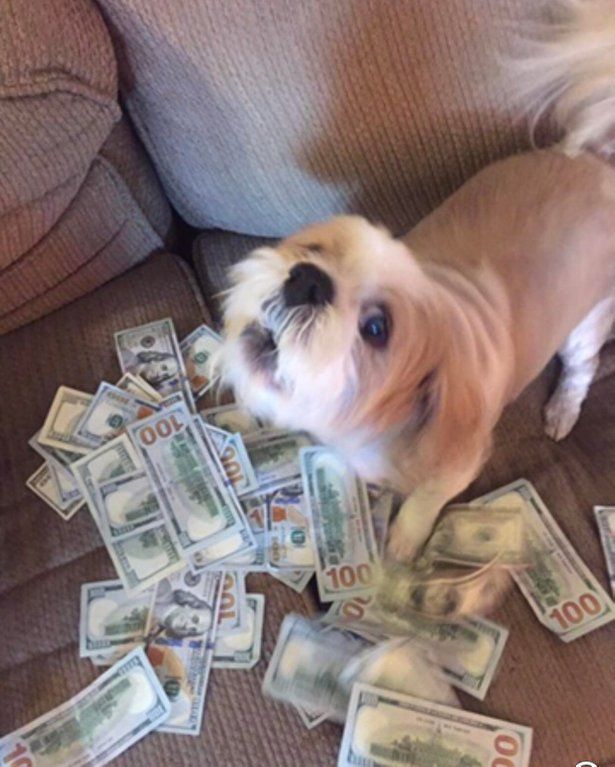 For instance, extra small dresses can cost about $80, while the price of a large one could go as high as $154.

If any customizations are needed, that could add at least $10 to the price tag.

There are definitely worse deals in the wedding industry, though.