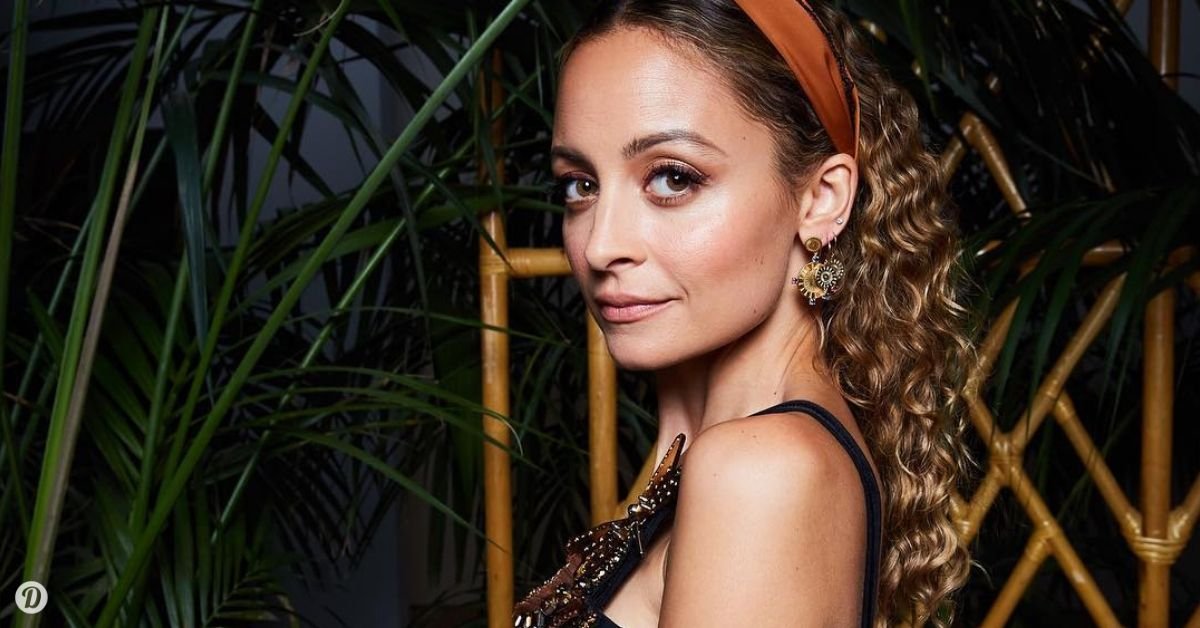 14+ Celebs Who Looked Completely Different Before They Were Famous

Fame: it literally changes you.

While we're used to celebrities changing their style, or actors morphing depending on the roles they play, what we're not used to is seeing them before they were famous.

Okay, yeah, maybe the perfect example of this is Khloé Kardashian. You know I'm right! 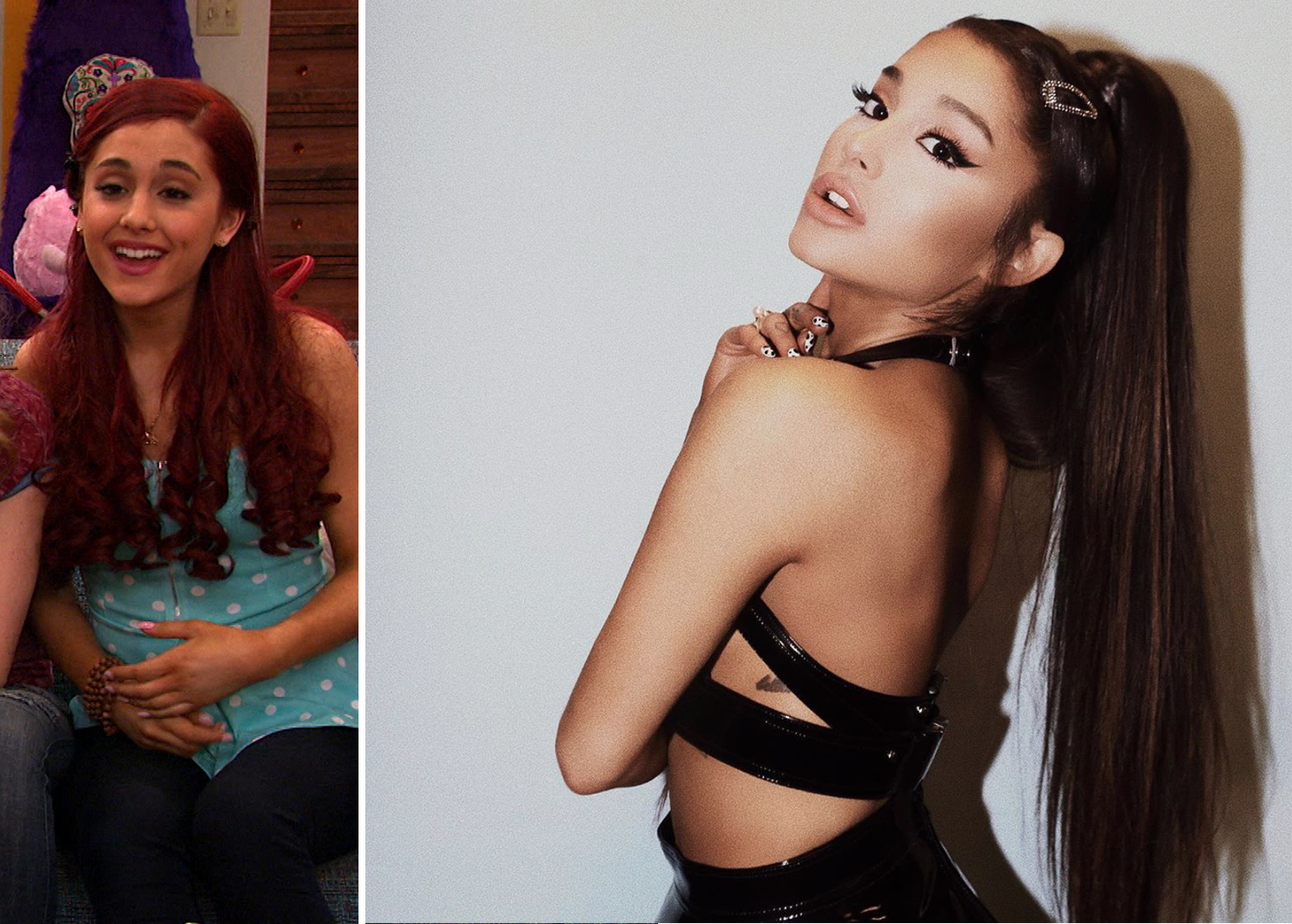 Baby-faced Ariana burst onto the scene in Victorious and Sam and Cat.

Her red hair is the reason behind her now-iconic ponytail: it was the most comfortable style she could wear her damaged hair in. 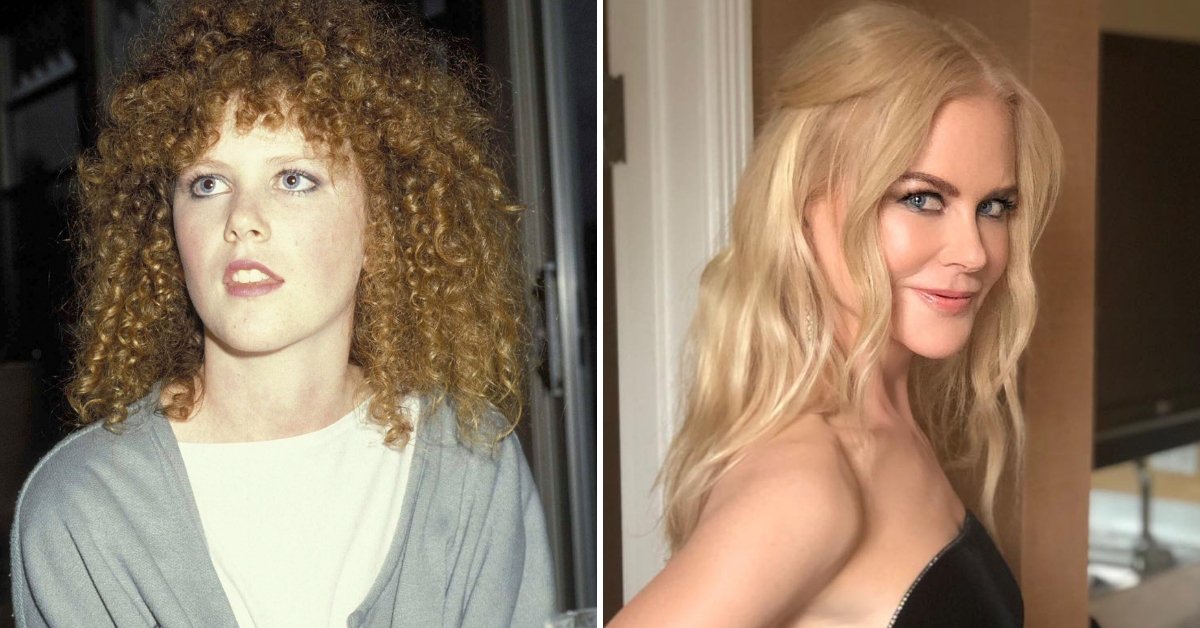 Can you believe that baby face belongs to Nicole Kidman?

She looks so different now! Sure, there's time, but there's also some typical Hollywood changes, too. I think the most drastic change is her jawline. 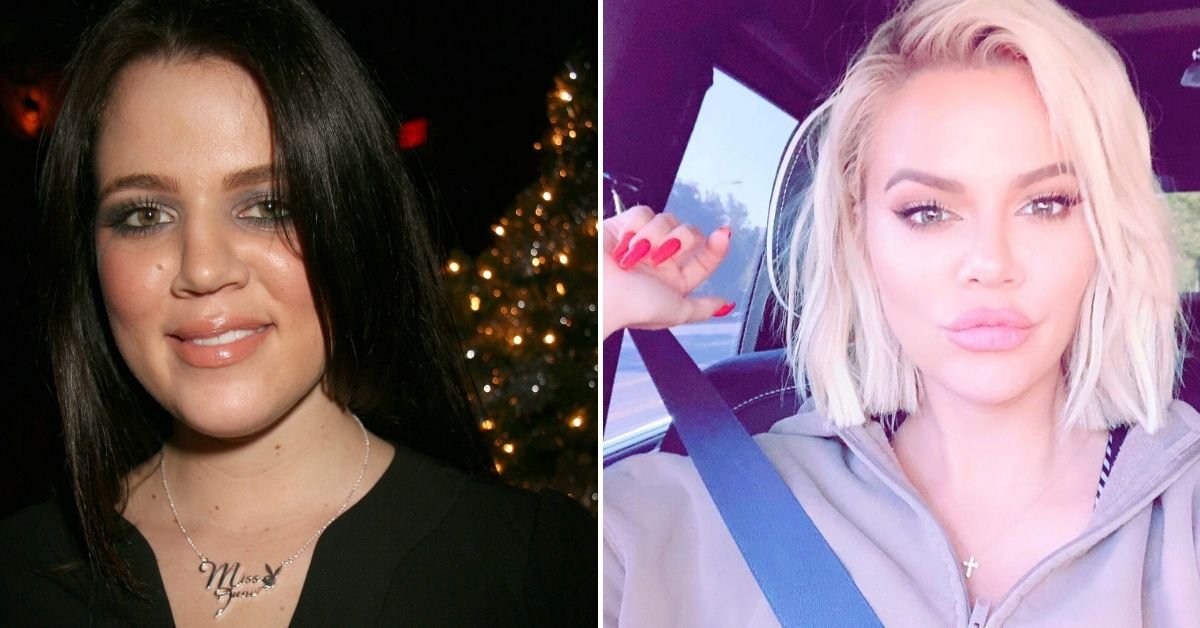 It's so hard to reconcile past Khloé with the current one.

When the Kardashians first started rising to fame, Khloé looked a lot different from the way she does now. I can't imagine her anything but blonde. 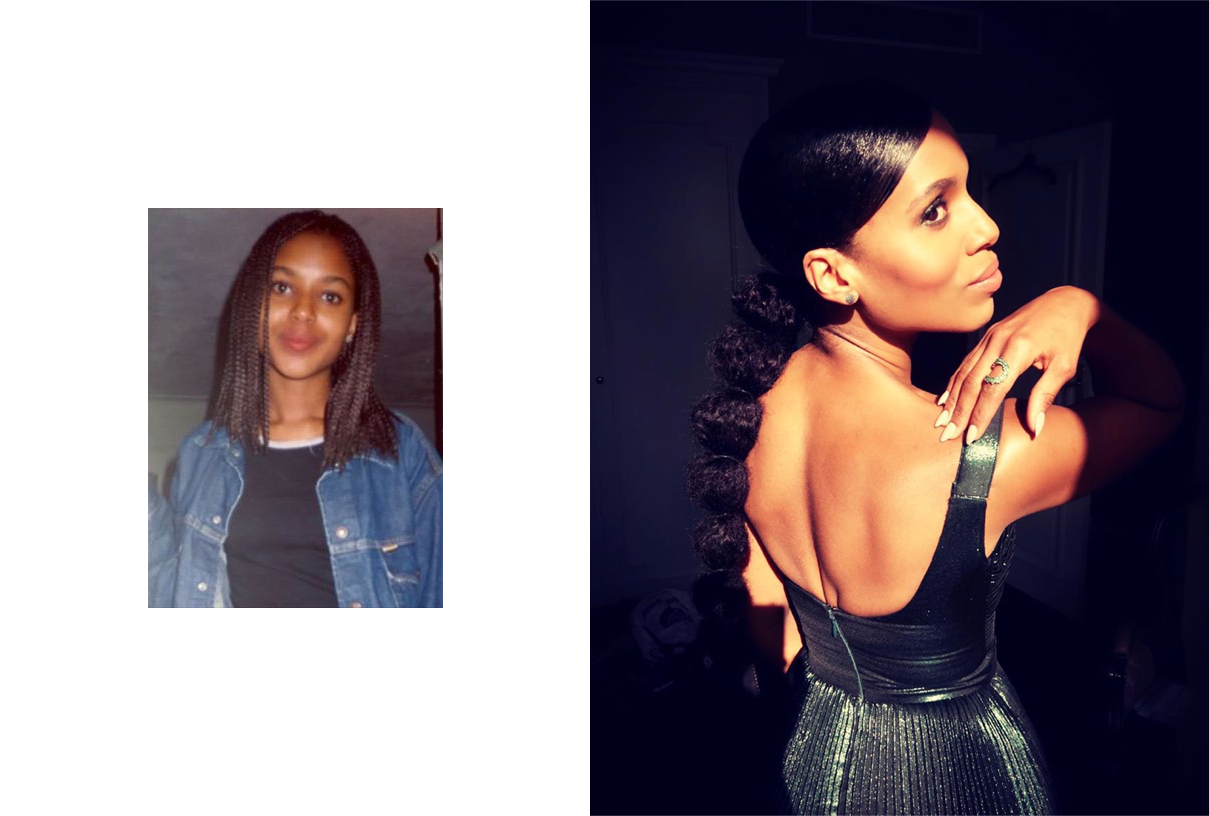 How cute is baby Kerry?

The award-winning actress is definitely recognizable in her younger self, but now she's all grown-up.

The sass in her face, however, totally remains a comforting constant. What a queen. 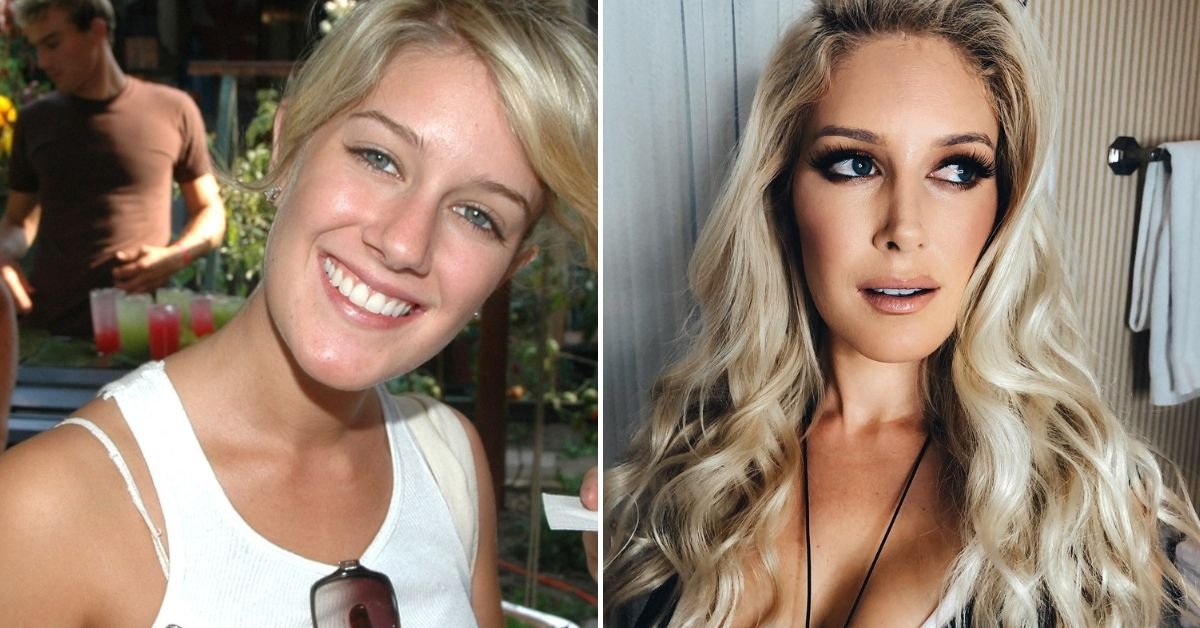 If you think Heidi Montag looks really different, you can thank plastic surgery.

She famously had extensive plastic surgery that she documented on The Hills. She had 10 procedures done in all.

When we first met Kelly Osbourne, she was one of the big personalities that made up The Osbournes.

Now, she's an authority on fashion for E!, and has been sober for two years!

(Also yes, that's absolutely Adele next to her in the first picture.) 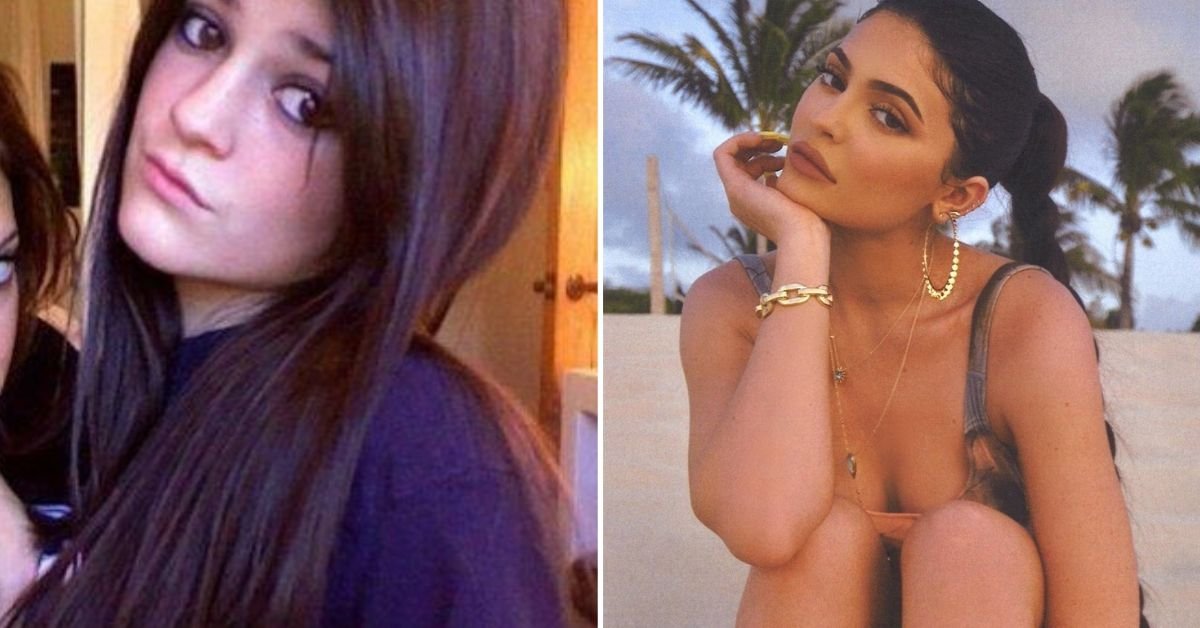 Seeing Kylie at the beginning of the Kardashian's rise to fame is one thing — but seeing how she transformed even during that fame is quite another.

Who would Kylie even be without her lip fillers? 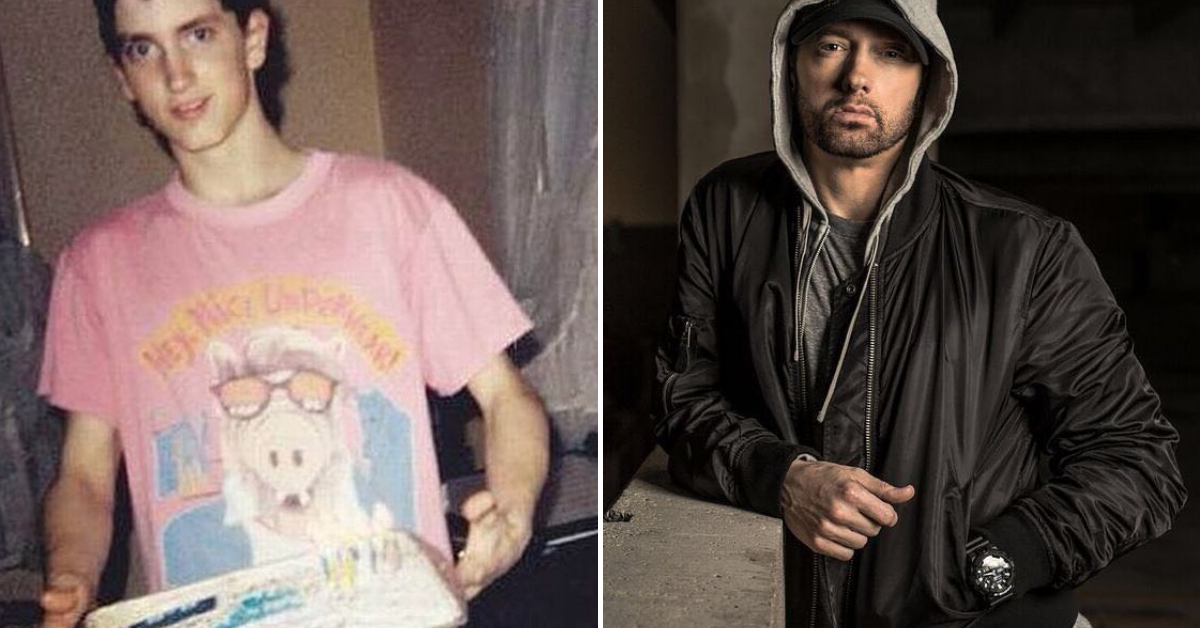 Eminem hasn't always been so tough and serious — when he was a teenager, apparently, he was a big fan of Alf and got a cake on his birthday just like everyone else. 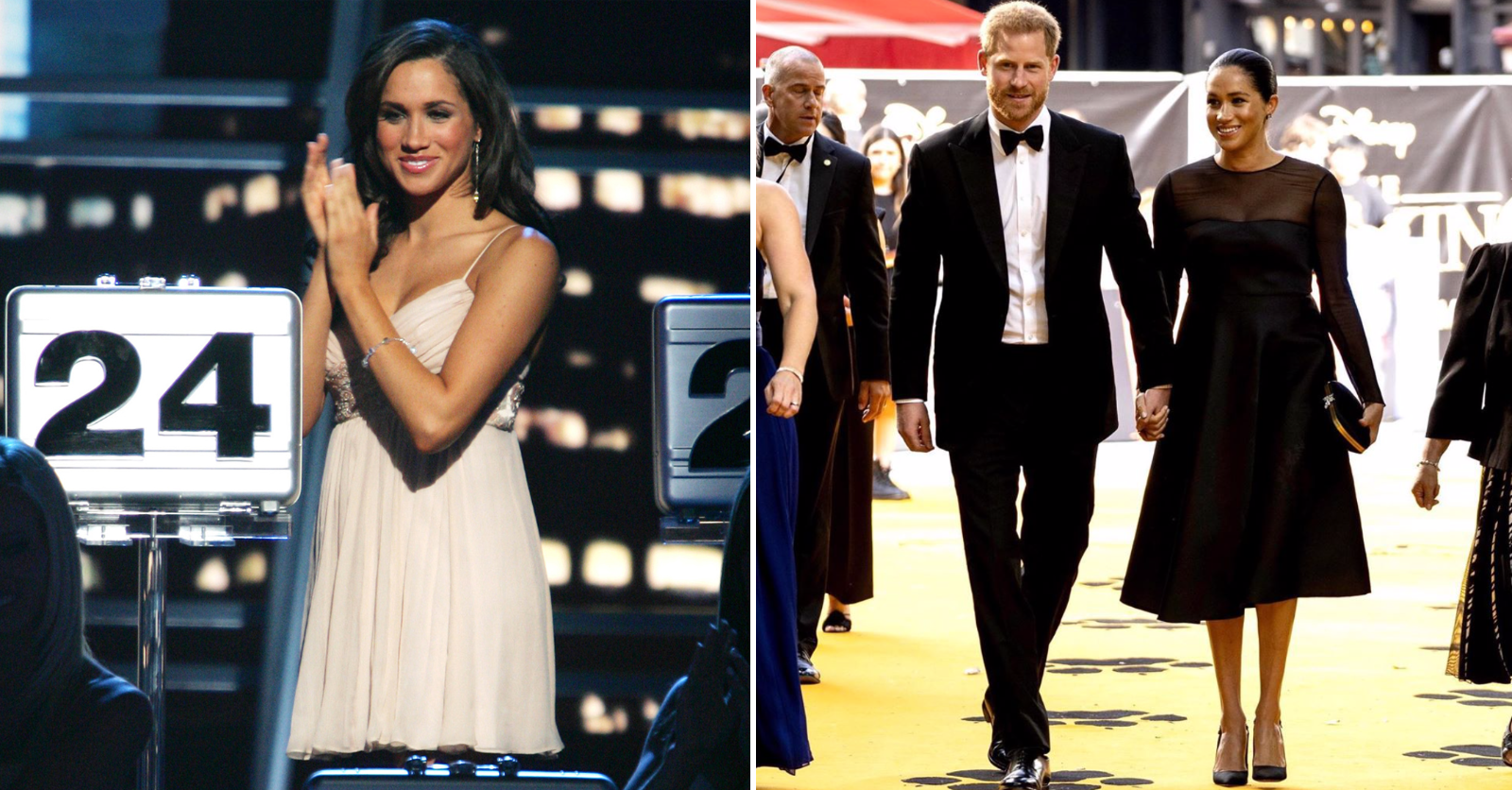 From a briefcase girl on Deal or No Deal to a member of the royal family...now that's an untouchable glow-up.

Meghan Markle changed a lot when she found fame as a star of Suits, and later as a Duchess. 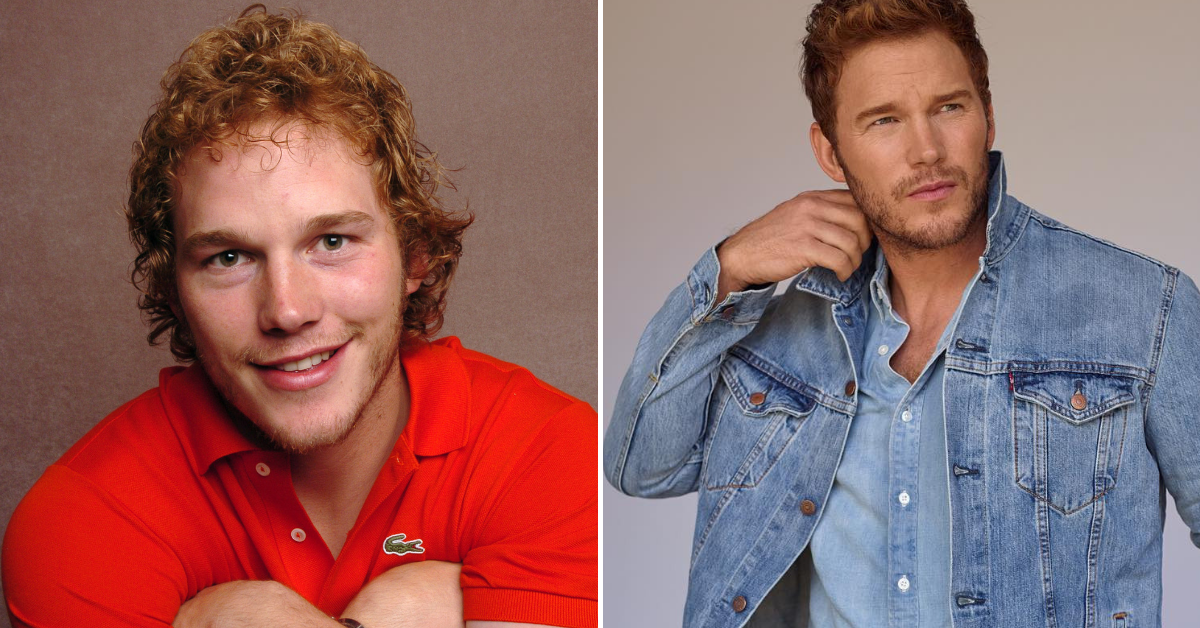 We all know Chris Pratt got in great shape for Guardians of the Galaxy, but even before his Parks and Recreation start, Chris was an actor just starting out, with curly red hair and a sweet smile. 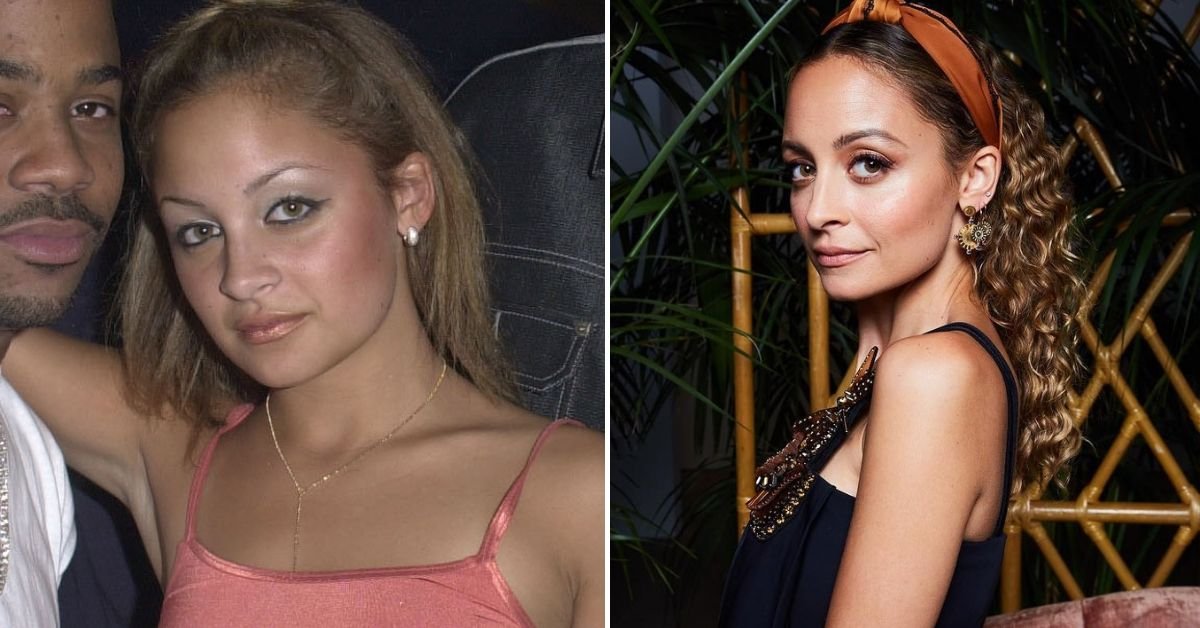 This is another glow-up for the books.

Even before she was a reality TV star (remember The Simple Life?), Nicole Richie was a victim of 2000s fashion. Now, she's chic and sophisticated! 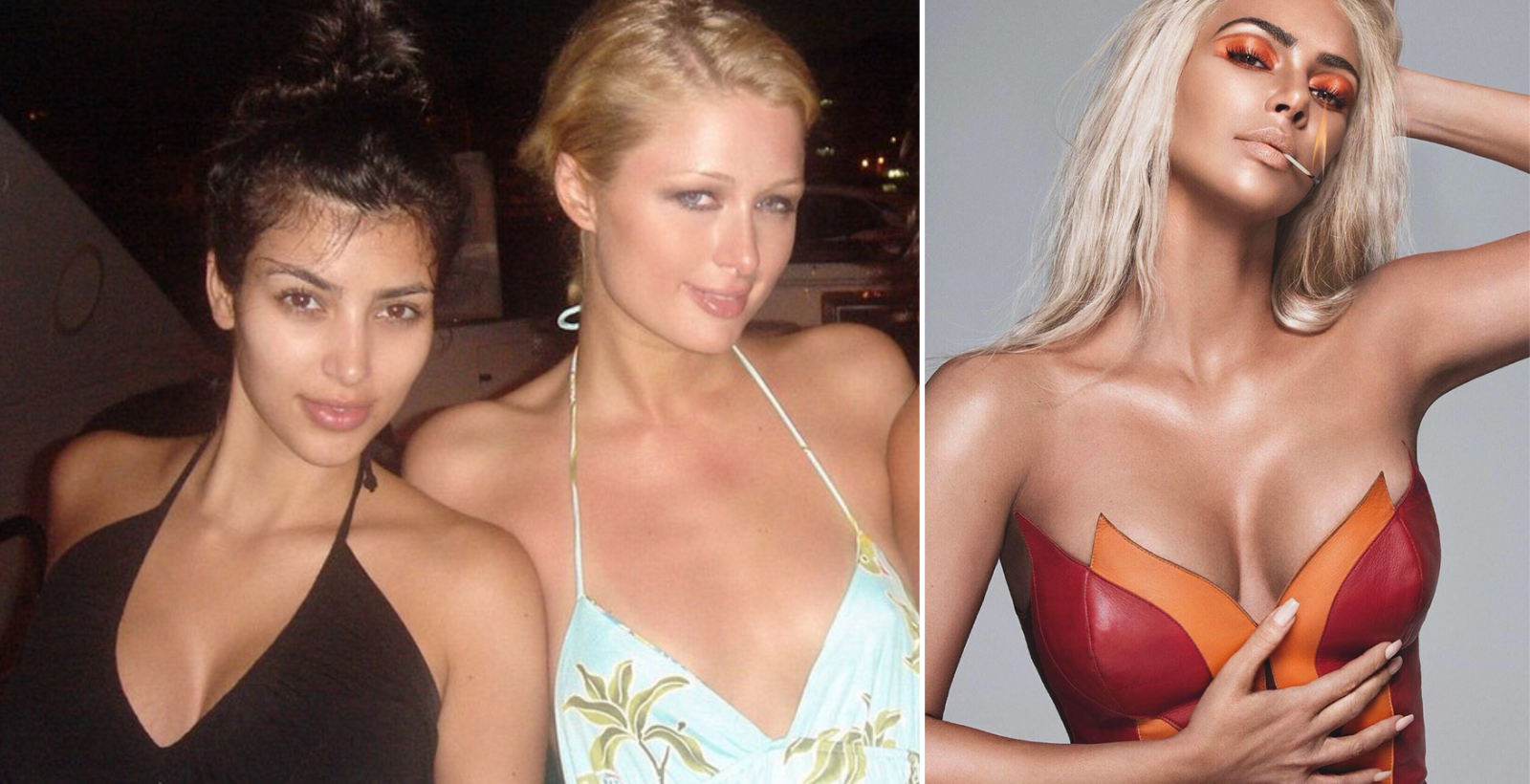 Next to Khloé and Kylie, Kim's transformation is a little less pronounced. However, given how she looked before her last name became synonymous with wealth.

I'd say one of the biggest changes is her hairline, wouldn't you? 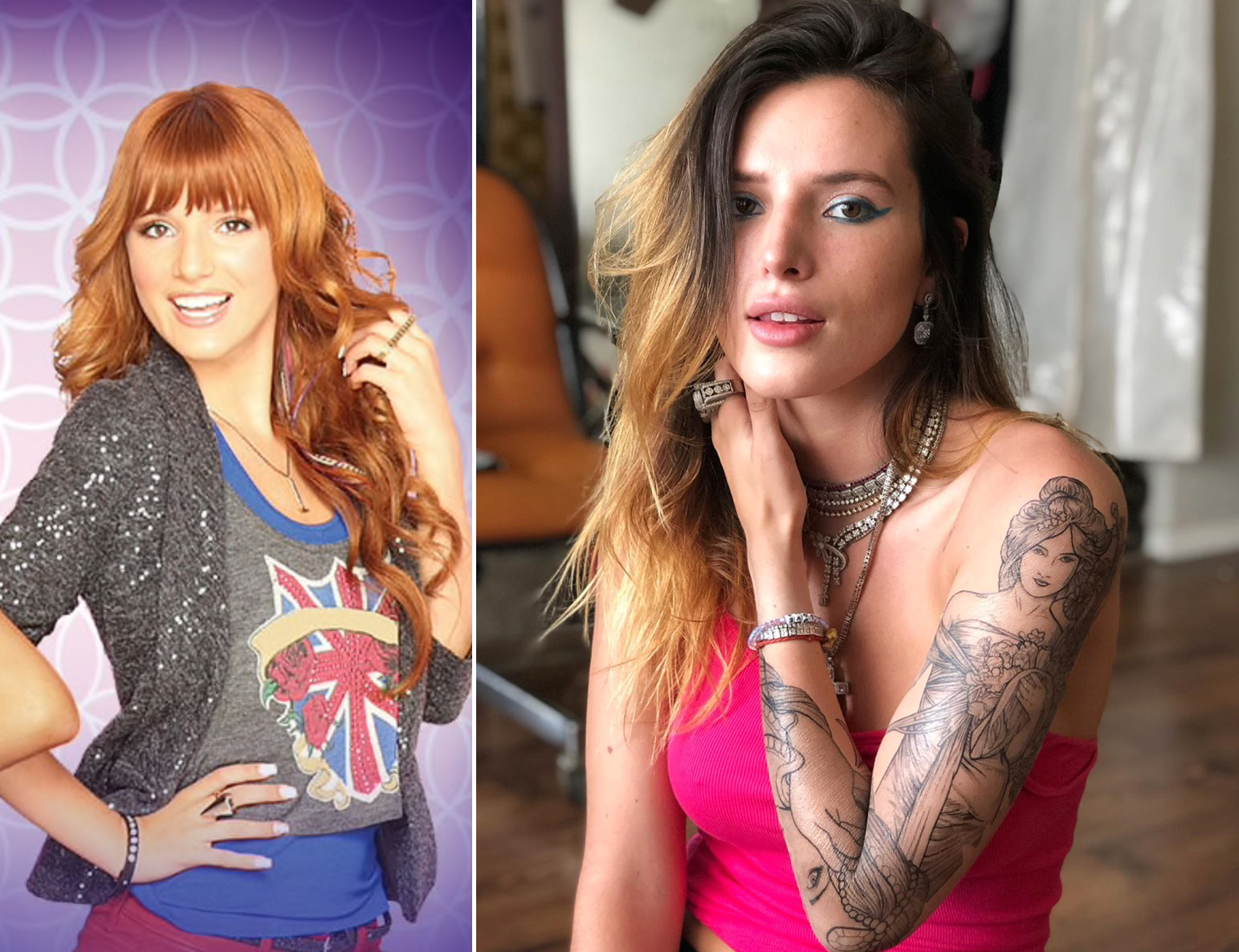 Like Ariana Grande, Bella Thorne started out squeaky clean on the Disney channel.

However, she soon morphed into a punk-like artist, splitting time between acting, singing in a band, directing, and even YouTube. 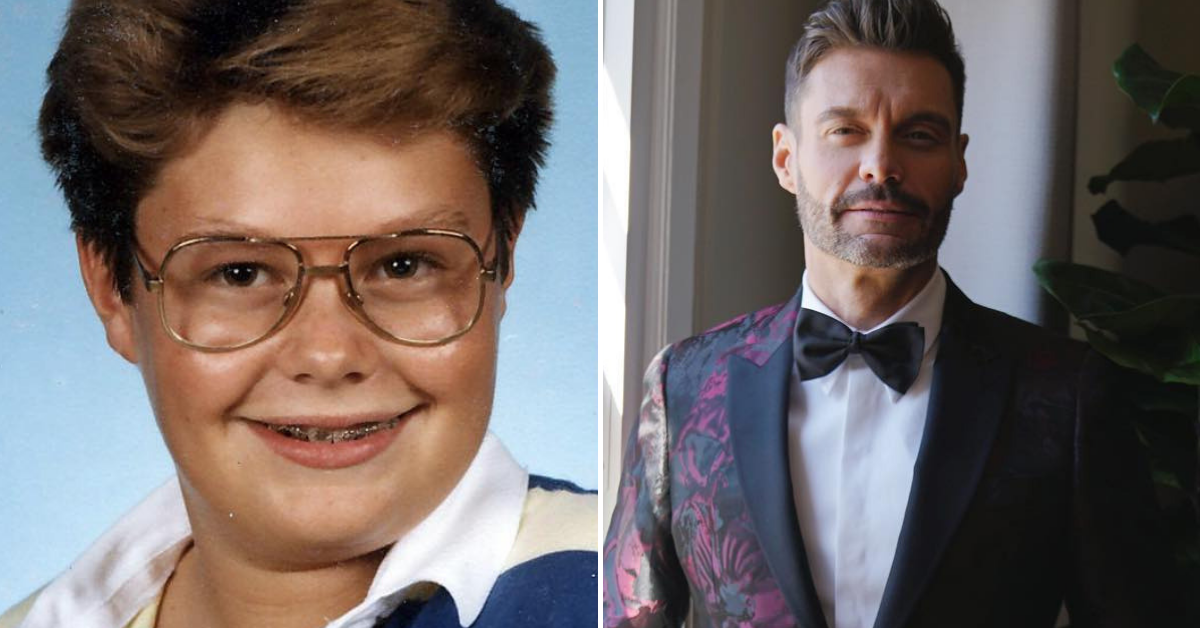 When Ryan Seacrest shared this throwback shot of himself as a kid, I know I wasn't the only one who absolutely could not believe that it was really him. If you look closely, though, you'll see the start of that charming smile that made him famous! 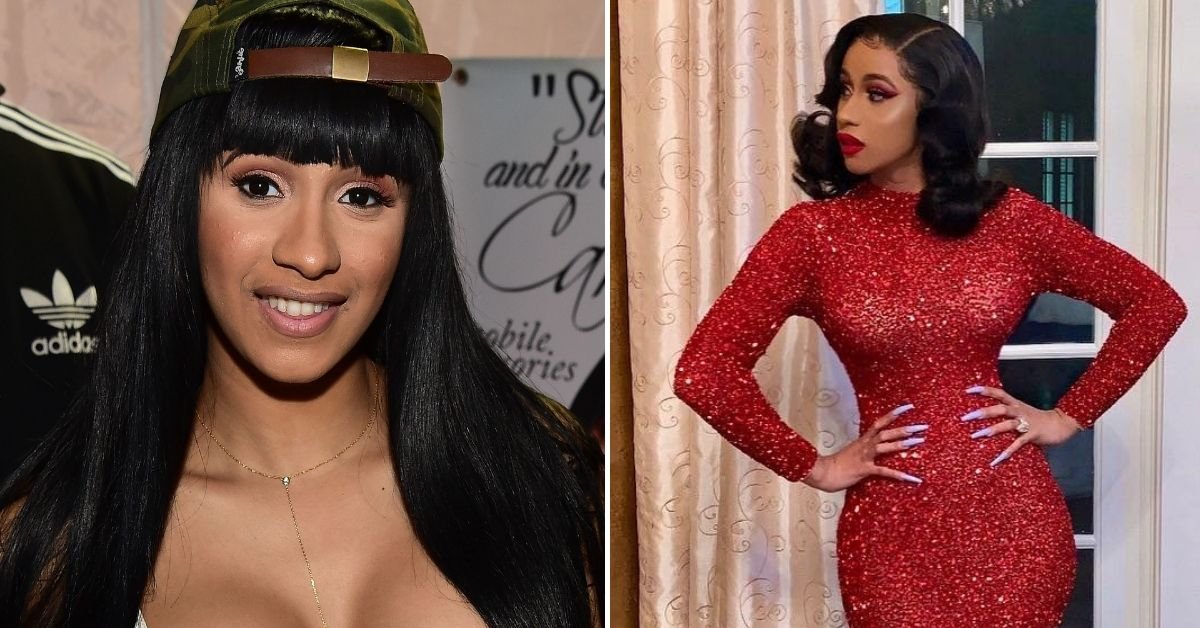 Cardi never forgets where she came from. Reality TV, duh.

Before she was famous, Cardi looked really different. This was pre-plastic surgery (she had a breast lift and liposuction), and pre-baby. 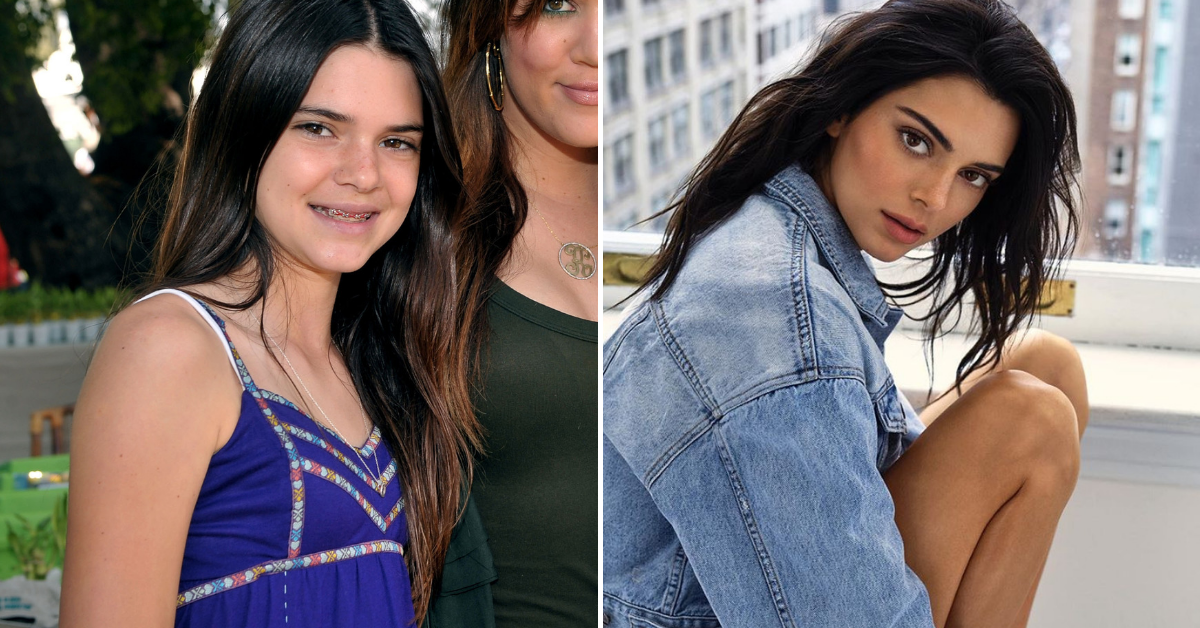 The quietest of the Kar-Jenner clan, Kendall doesn't make much of a stir except in the modelling world, and it's easy to see why — she's gorgeous! You might not have pegged her for a supermodel when she was just an awkward teen with braces, though. 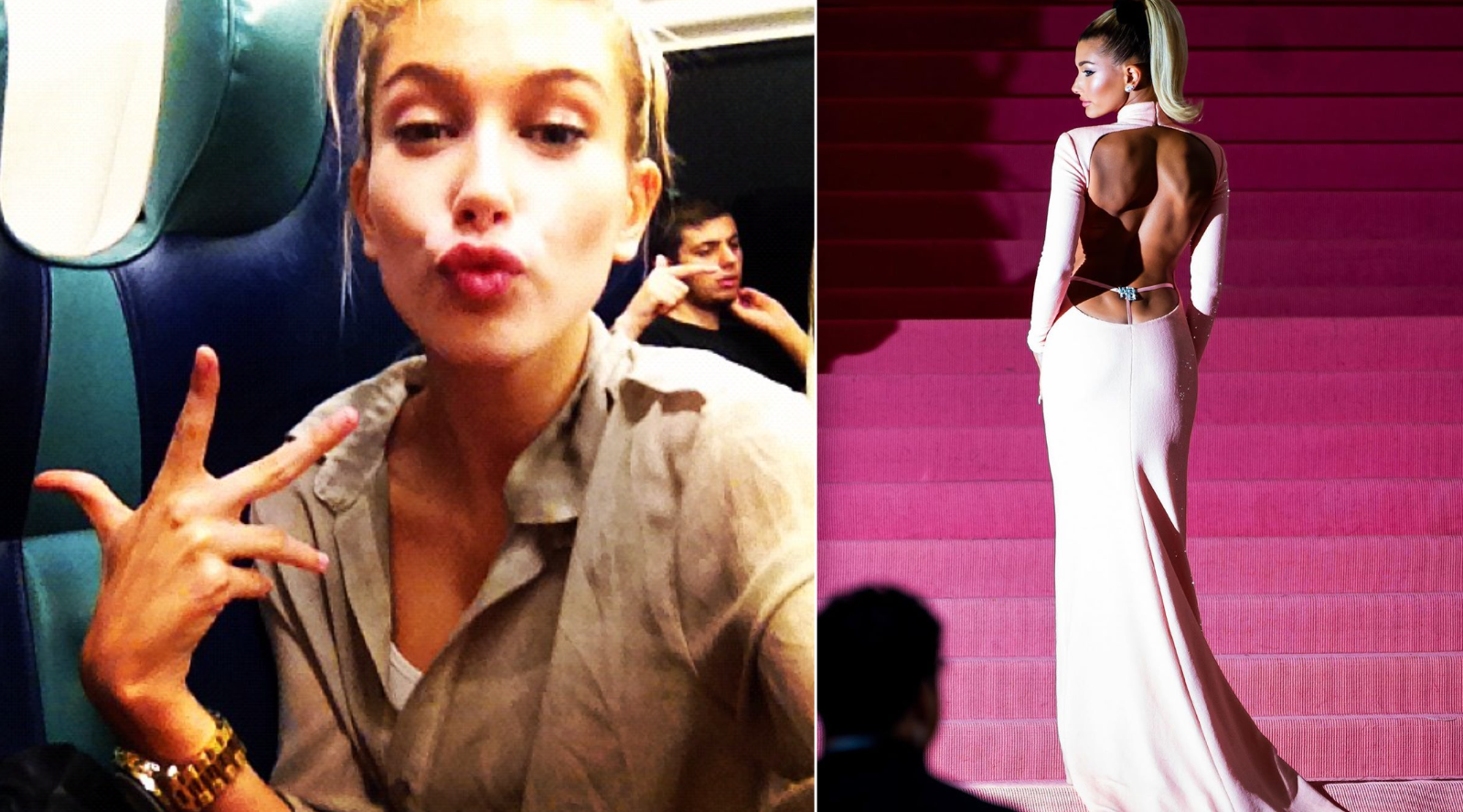 Descended from the famous Baldwin family and daughter of actor Stephen Baldwin, Hailey Baldwin is making her own way—and has a new name.

Hailey Bieber is a model and the face of Levi Jeans. She didn't always have that red lip classic thing! Taylor shared this throwback photo of herself as a pre-teen, really trying to rock those cornrows. Now she's settled into a more traditional style. 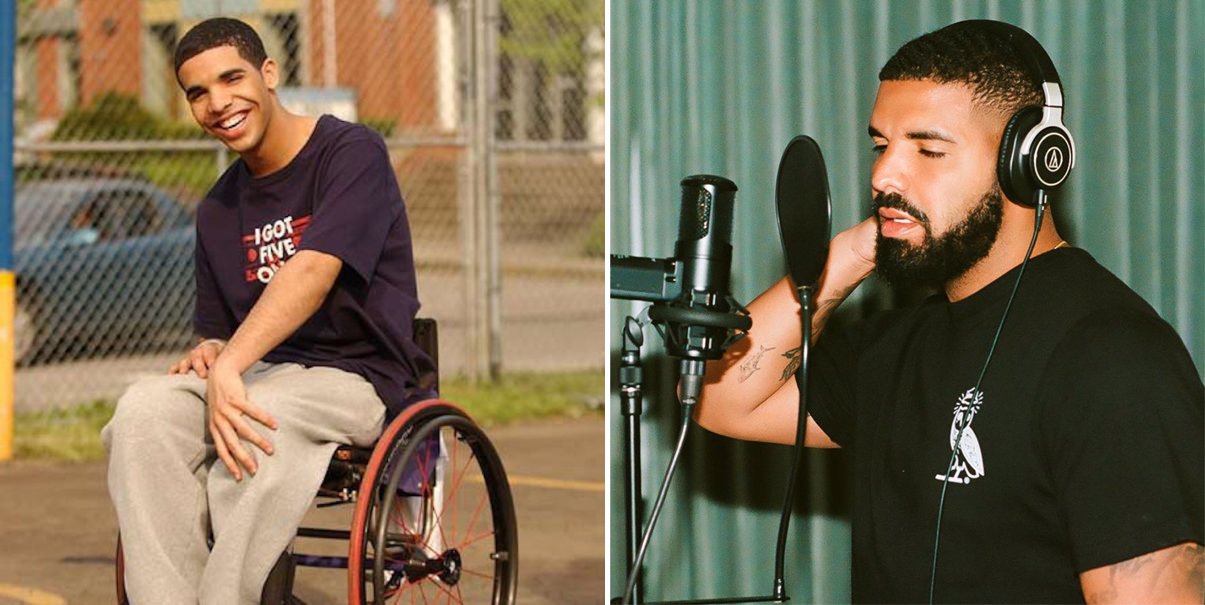 We all know how Drake started out, right? First starring on the Canadian show Degrassi, he broke away from acting to pursue a career in music.

I think you know the rest. 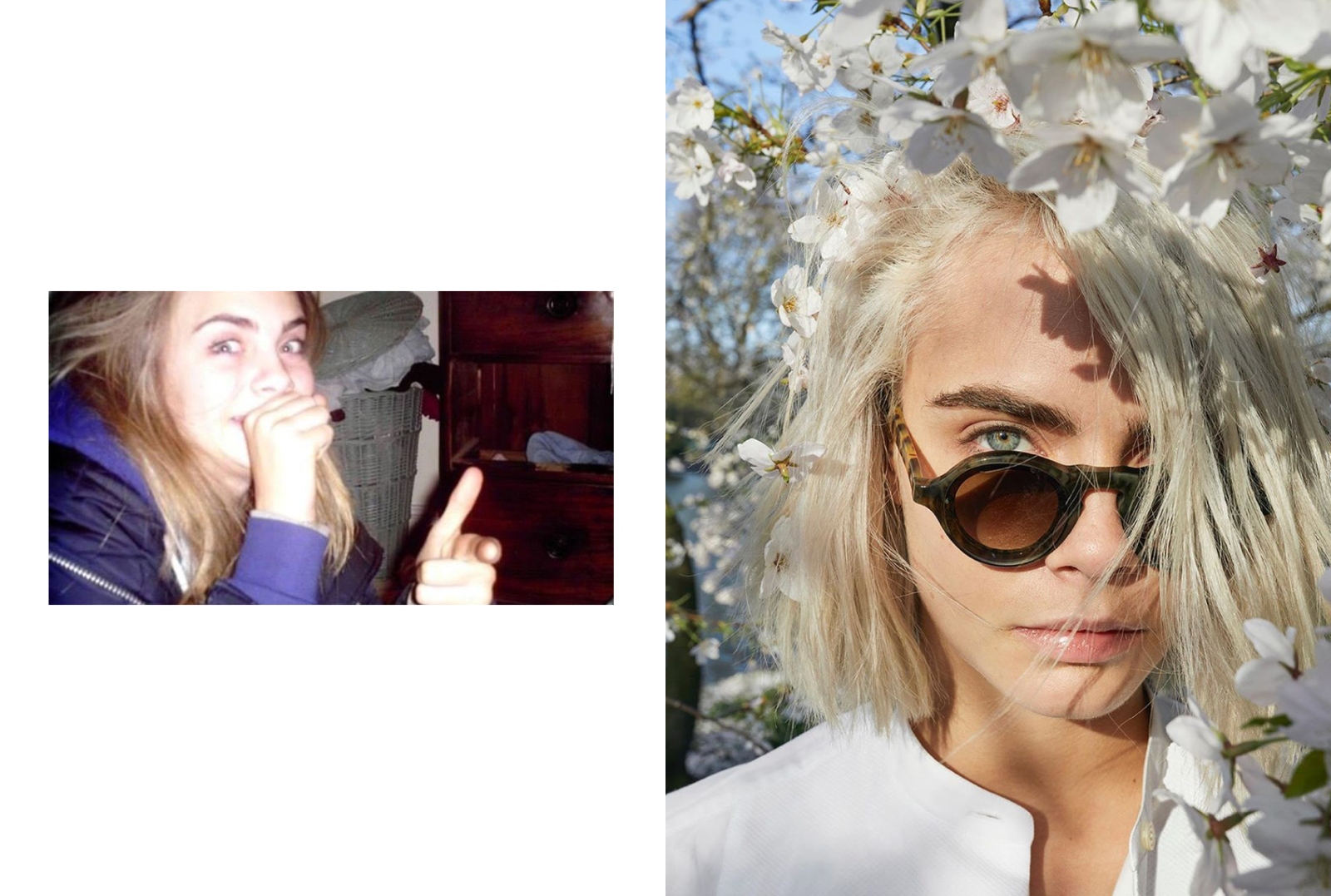 Cara Delevingne's iconic eyebrows and cheekbones are a big focal point of her modelling and acting careers.

However, baby-faced Cara looked much different before she was famous. Oh, the early 2000s. 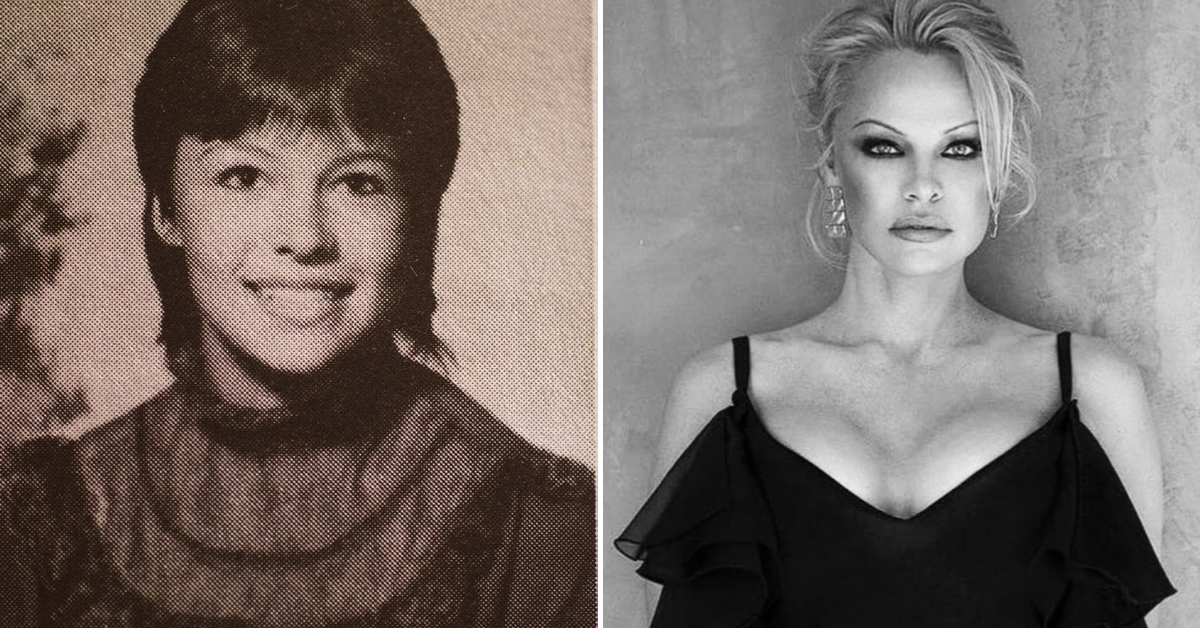 We know Pamela Anderson as the Baywatch bombshell blonde, but before she was famous she was just a sweet, normal looking girl with a totally-in-style-for-the-times mullet. 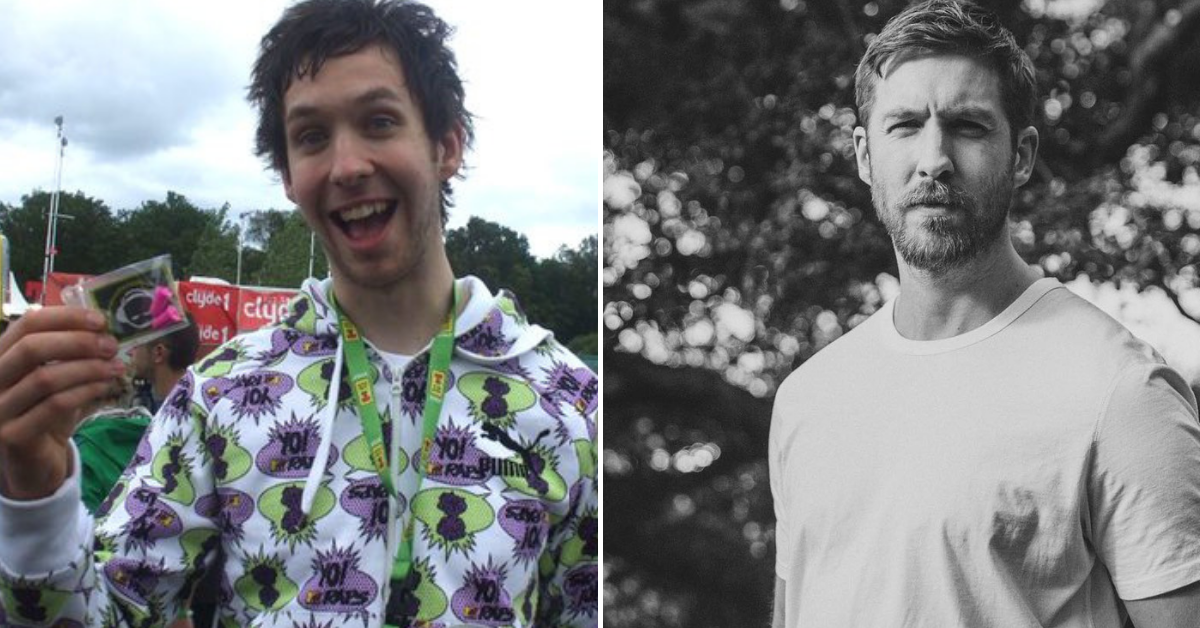 This handsome DJ really grew into his looks! The before-fame Calvin looked a bit goofier than his more serious model shots now, but he was about to take off as one of the most prolific producers of modern pop music. 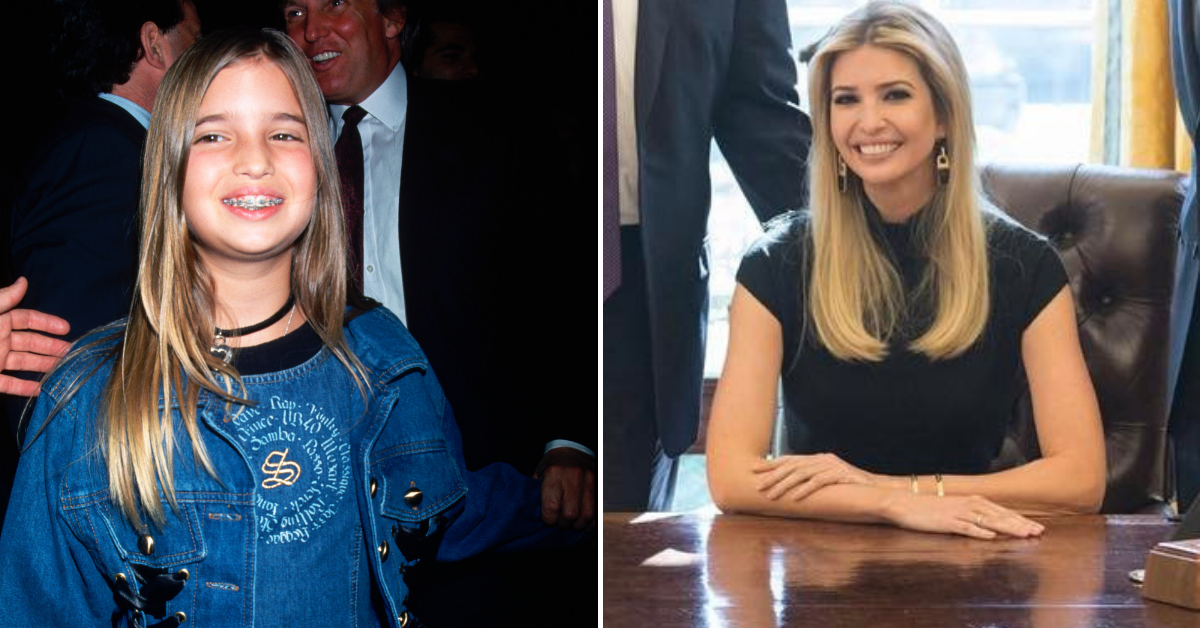 Ivanka Trump is known for her beauty, but she was also once just a teenager with braces. It must've been embarrassing having to follow her famous father around, but she grew to love the cameras.