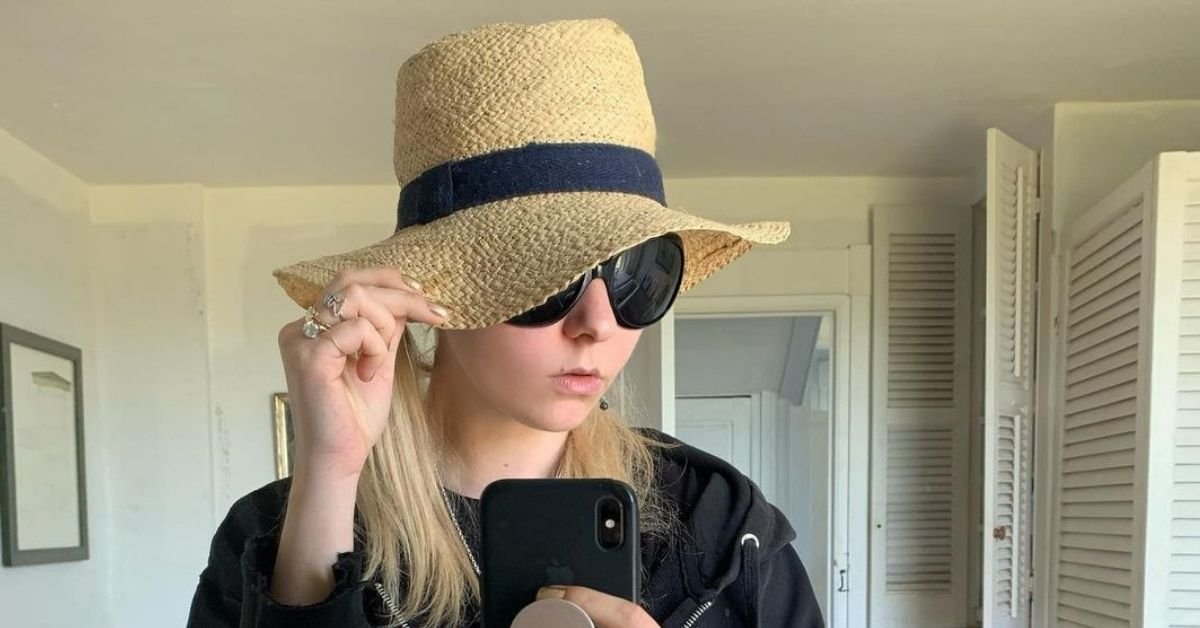 Bad behavior only gets tolerated for so long.

Eventually, actors and actresses who show up late, disrespect their bosses, and don't along with their co-stars, get the boot. But since they're on TV, their firing is complicated.

TV shows can't just remove a character without any explanation. They have to be written off instead. Here are 10+ actors who experienced just that. 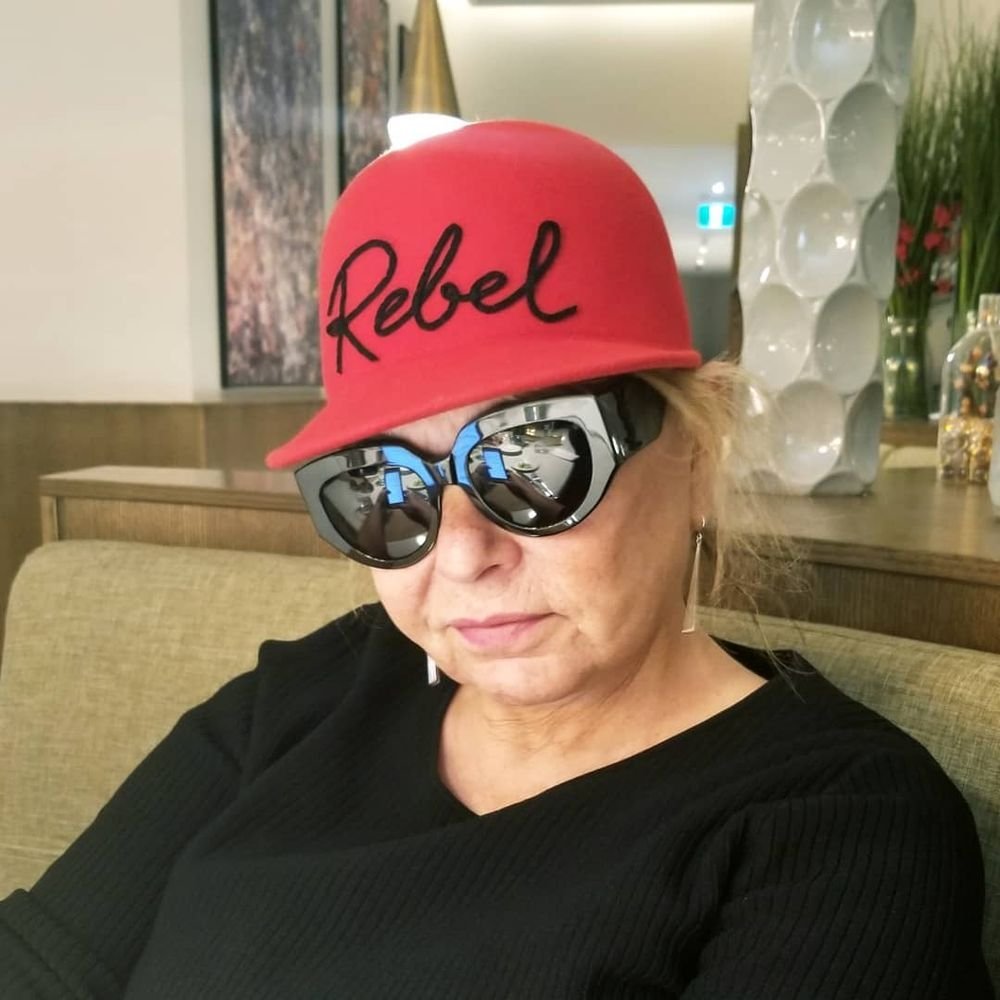 A whole new show called The Conners was started after the actress basically blew up the Roseanne reboot.

She had written a racist tweet about Valerie Jarrett, Barack Obama’s former White House advisor, that compared her to an ape. 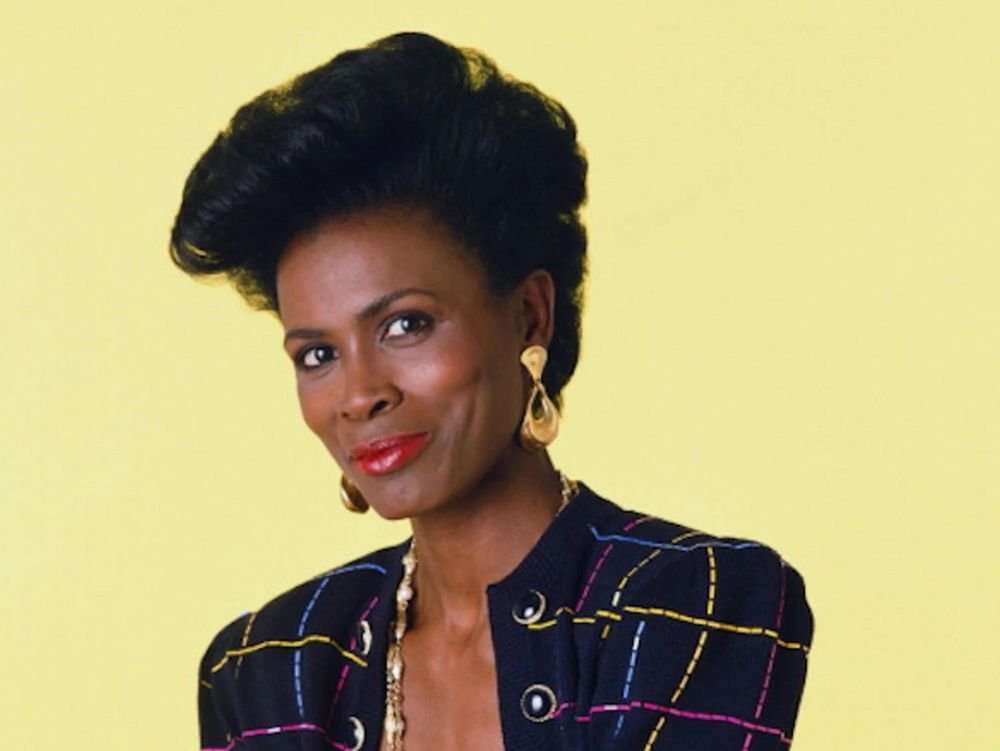 Her intense feud with Will Smith got the actress nixed from the show.

She was replaced in 1993 after a conflict with Smith over money. To this day, she says that Will "destroyed" her career with 20 years of lies.

Be careful what you ask for!

After the actress demanded a huge raise, there were tense negotiations between her and NBC. In the end, she lost the battle. Her character was killed off and the show changed to The Hogan Family. 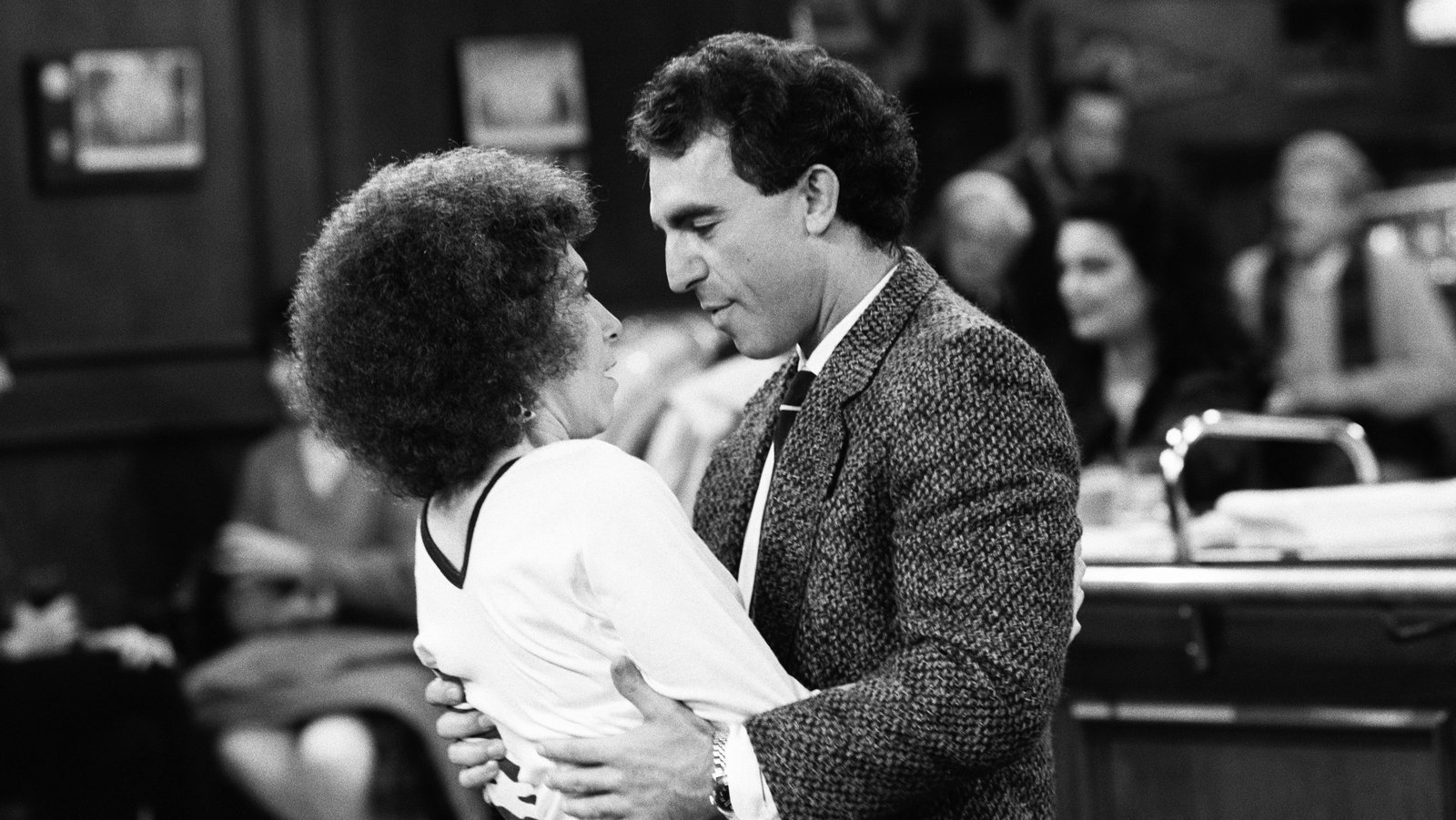 The actor, who played Carla Tortelli's husband on the show, was fired after he insulted Rhea Perlman on the radio.

He said, "It’s brutal. I have to kiss Rhea Perlman," which resulted in his character being killed in a freak Zamboni accident. 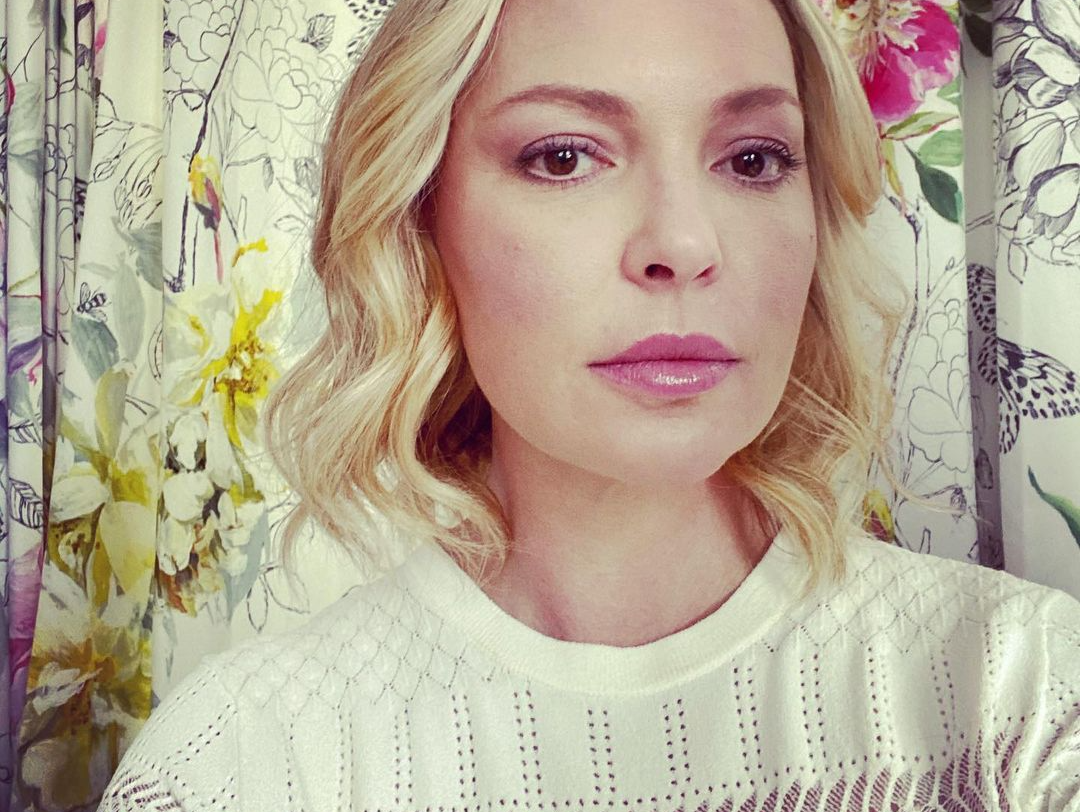 The actress has been branded "difficult to work with" ever since she insulted the writers of Grey's Amatmoy.

She rejected Emmy consideration for her role because she didn't like the writing. As a result, Shonda Rhimes gave her the boot. 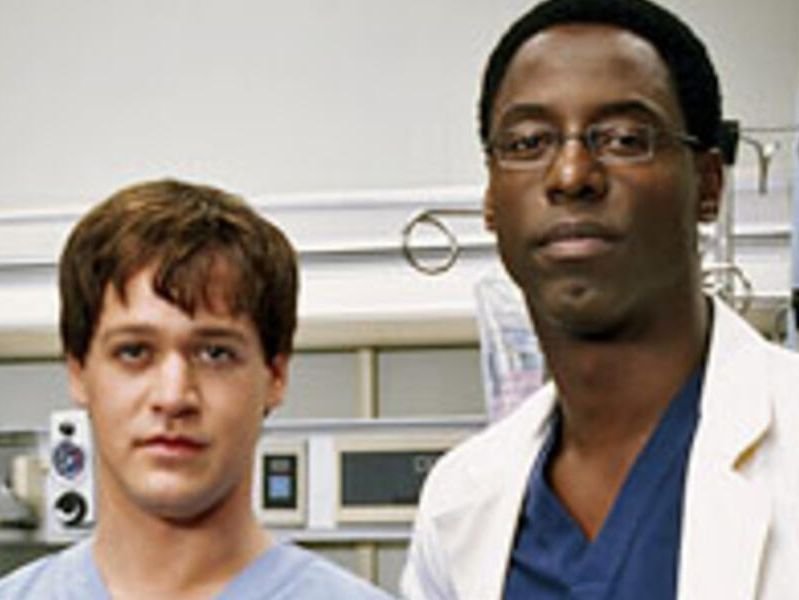 Katherine wasn't the only one nixed from Grey's for their bad attitude.

Isaiah also faced the wrath of Shonda Rhimes after he got into a fight on set with T.R. Knight, who's gay, and hurled an anti-gay slur.

After the actor stopped showing interest in the show, he was given the ax.

Creator Mike Judge told the Hollywood Reporter that he was often late. As a result, Miller's character, Erlich, was left behind in a Tibetan opium den. 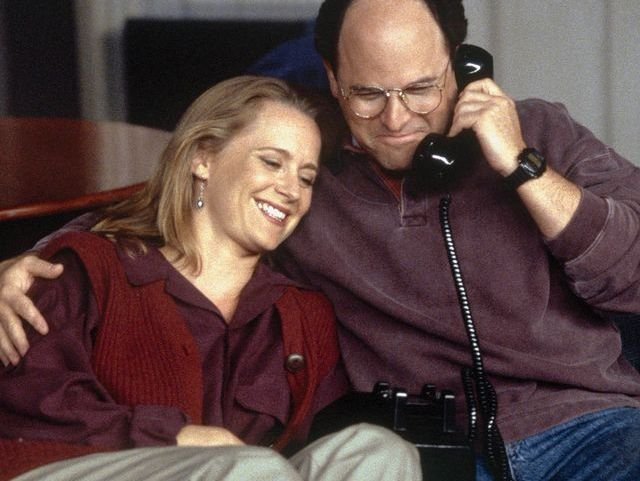 Fans will remember her as Susan, the brief fiancée of George.

Since Jason Alexander couldn't get along with Heidi, he asked that she be written off the show. He got his wish in the form of her character dying from licking envelopes. 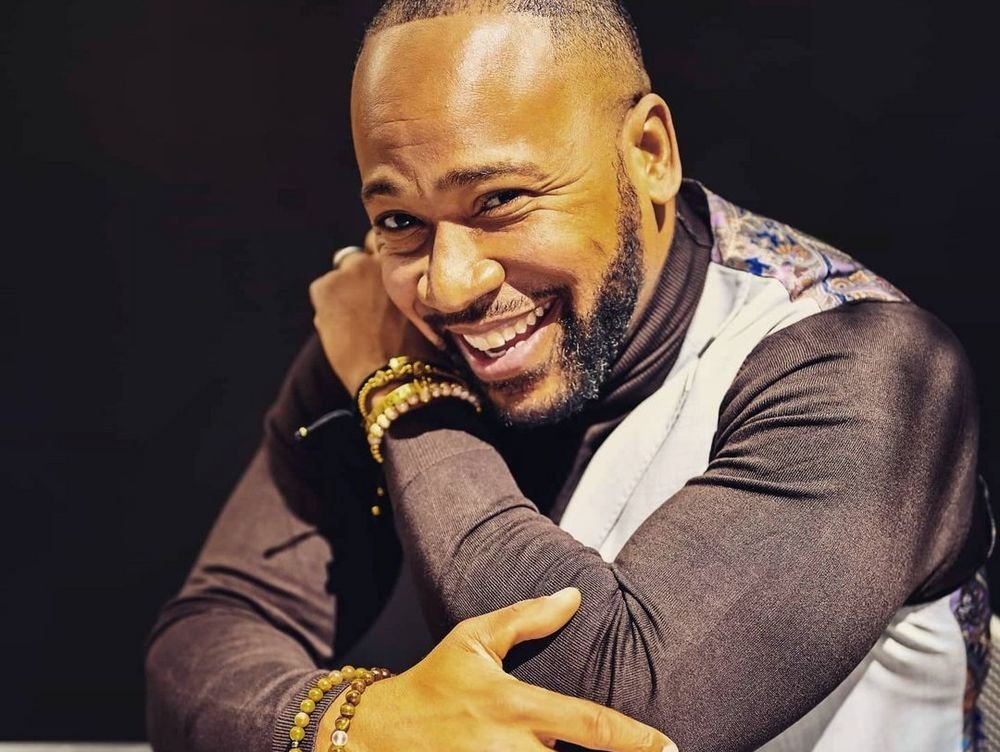 The actor's messy personal life got in the way of his professional life.

The actor was fired from the ABC series for a series of assault claims. This included allegedly knocking a man out during an altercation at an LA restaurant.

He had also been given a restraining order from his now-ex-wife due to claims that he reportedly threatened her life.

"I was struggling with drugs," he later told Access Hollywood about the issues, adding that he was self-medicating.

What's the number one rule to any job? Don't piss off your boss.

Sheen managed to break that when he was in the midst of rehab visits and domestic disputes. He started to disparage the show's creator, Chuck Lorre, in the media.

Charlie threatened Chuck and hurled a bunch of insults, including calling him a "maggot" and a "loser" in interviews. 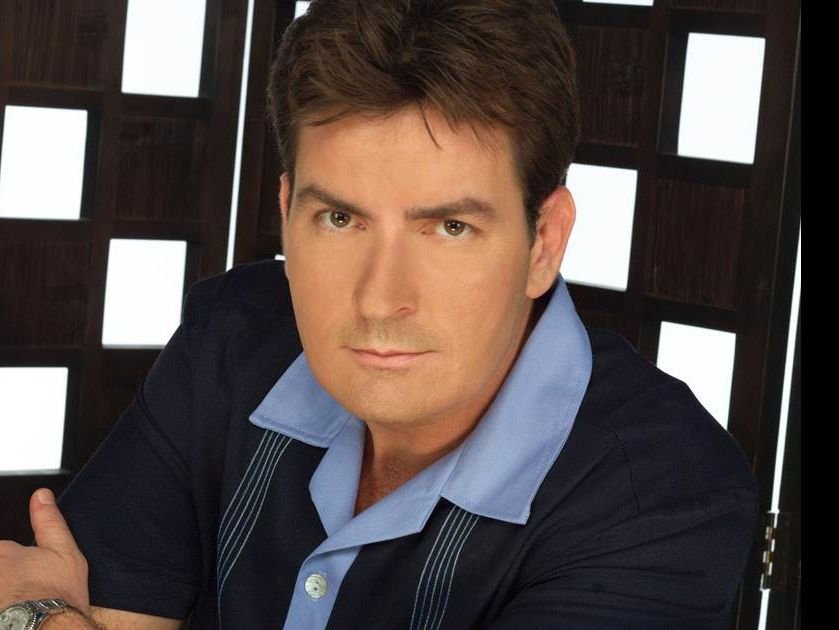 This soon led to Charlie's dismissal from the show and Ashton Kutcher stepping up as a new lead.

There was no love lost between Chase and showrunner Dan Harmon.

Since Chase was known to leave set early and once went on a racist tirade, his character was written off the show.

The actress played Jenny Humphrey on the popular show for four years before she was dismissed as a regular for her "unreliable and erratic behavior."

Fans assumed this was most likely around the time she started her band The Pretty Reckless. 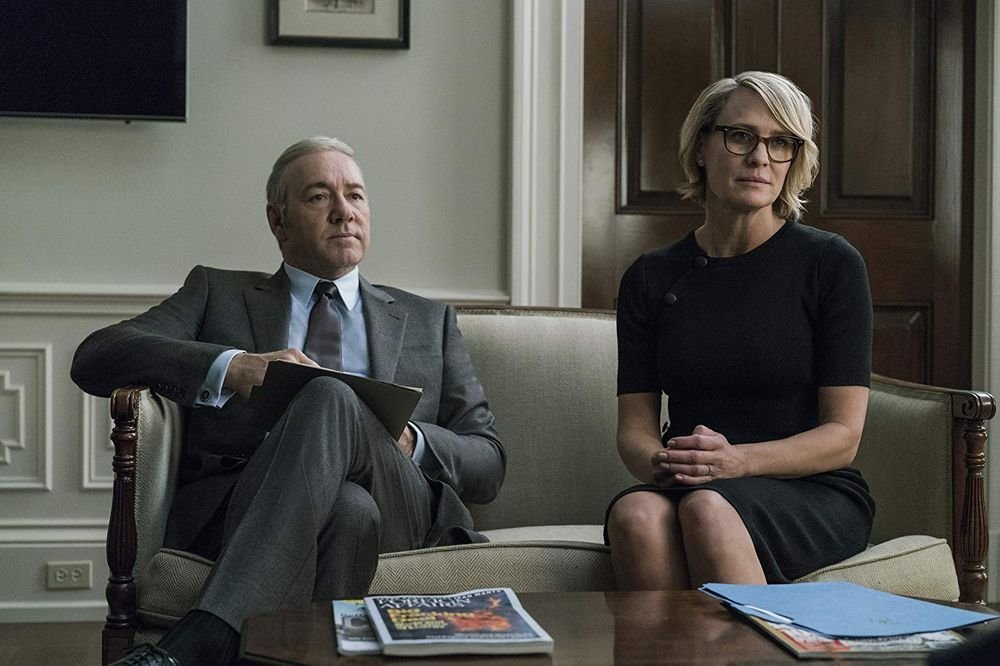 After the actor faced sexual assault allegations against him by Anthony Rapp, Netflix cut all ties with the actor.

This included his show House of Cards and another film in production. Robin Wright was written as the lead following this. 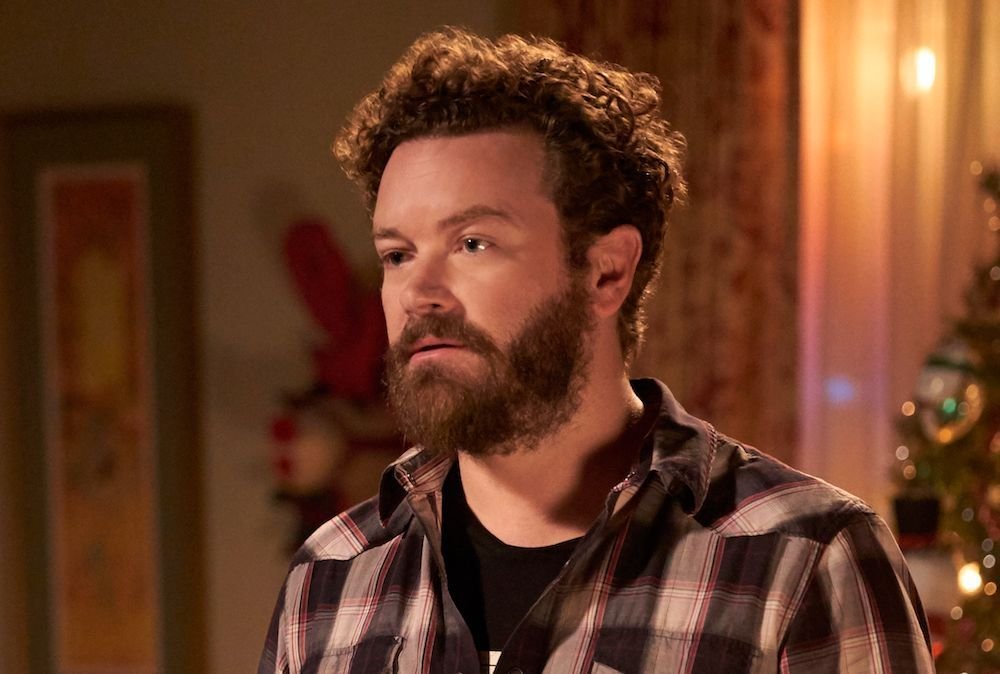 The actor faced a similar fate to Kevin Spacey. After he was accused of sexual assault allegations during the #MeToo movement, Netflix wrote him off.

The scandal escalated in 2020 when he was charged with raping three women in the early 2000s.

There are many reasons why the actress was written off the beloved drama. The first was that she was always late to work.

"Her lateness was appalling, and she had a callous attitude and an indifference," executive producer Charles Rosin told Entertainment Weekly.

Another is how she struggled to get along with her co-workers. 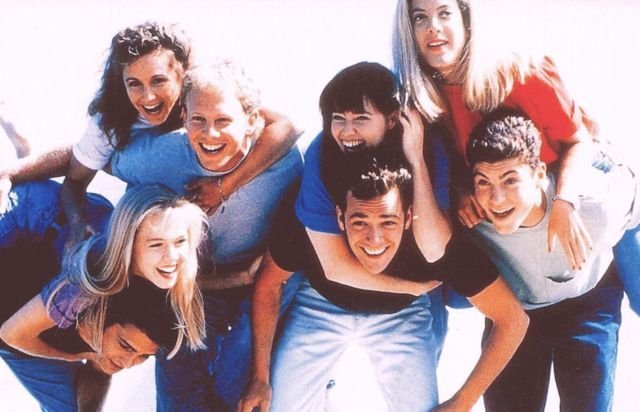 One time, she even got into a fight with Jennie Garth! This was the final straw.

Tori Spelling got her fired by calling her dad, the creator and producer of the series.

"She was pathetic, she couldn't remember her lines, and she didn't even have that many. I thought to myself, 'Why are we being held hostage by this brat?'" Yikes!