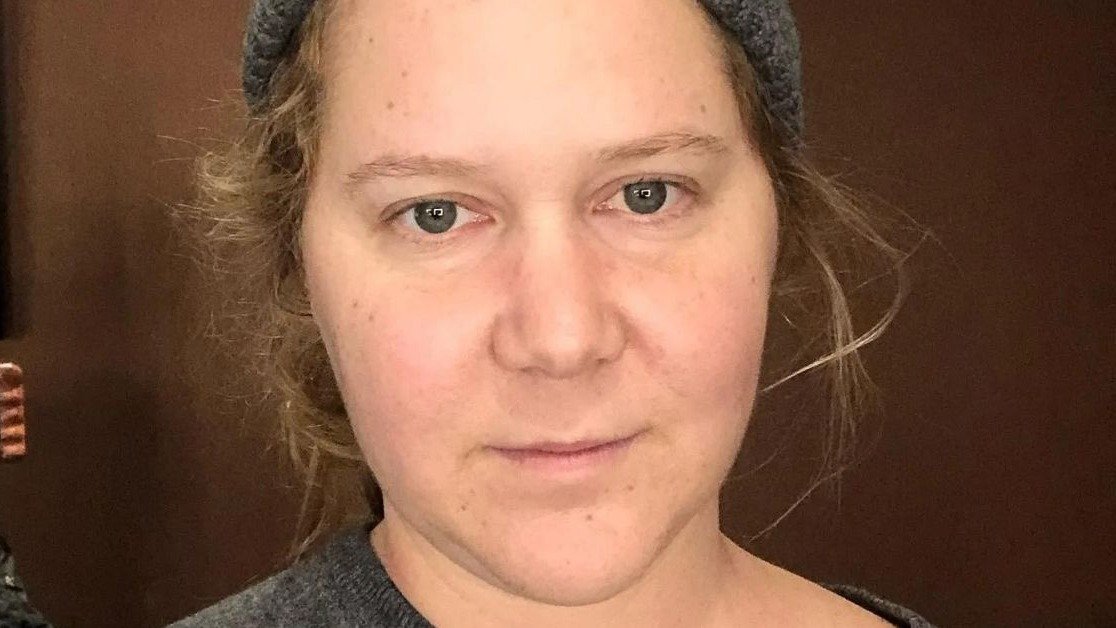 ICYDK: Many Comedians Are Asked To Cut Their Controversial Jokes

These days it's never been more dangerous to be a stand-up comedian. It was bad enough having to deal with the threat of cancel-culture, but in light of recent events, comedians now have to worry about being assaulted on stage.

Due to this growing trend of people attempting to find quarrels in a straw, comedians, as well as the various networks that support them, have begun pulling their punches. Have a look below and check out every time a comedian has had to cut a controversial joke.

The whole reason behind being a stand-up comedian is to make light of uncomfortable situations. 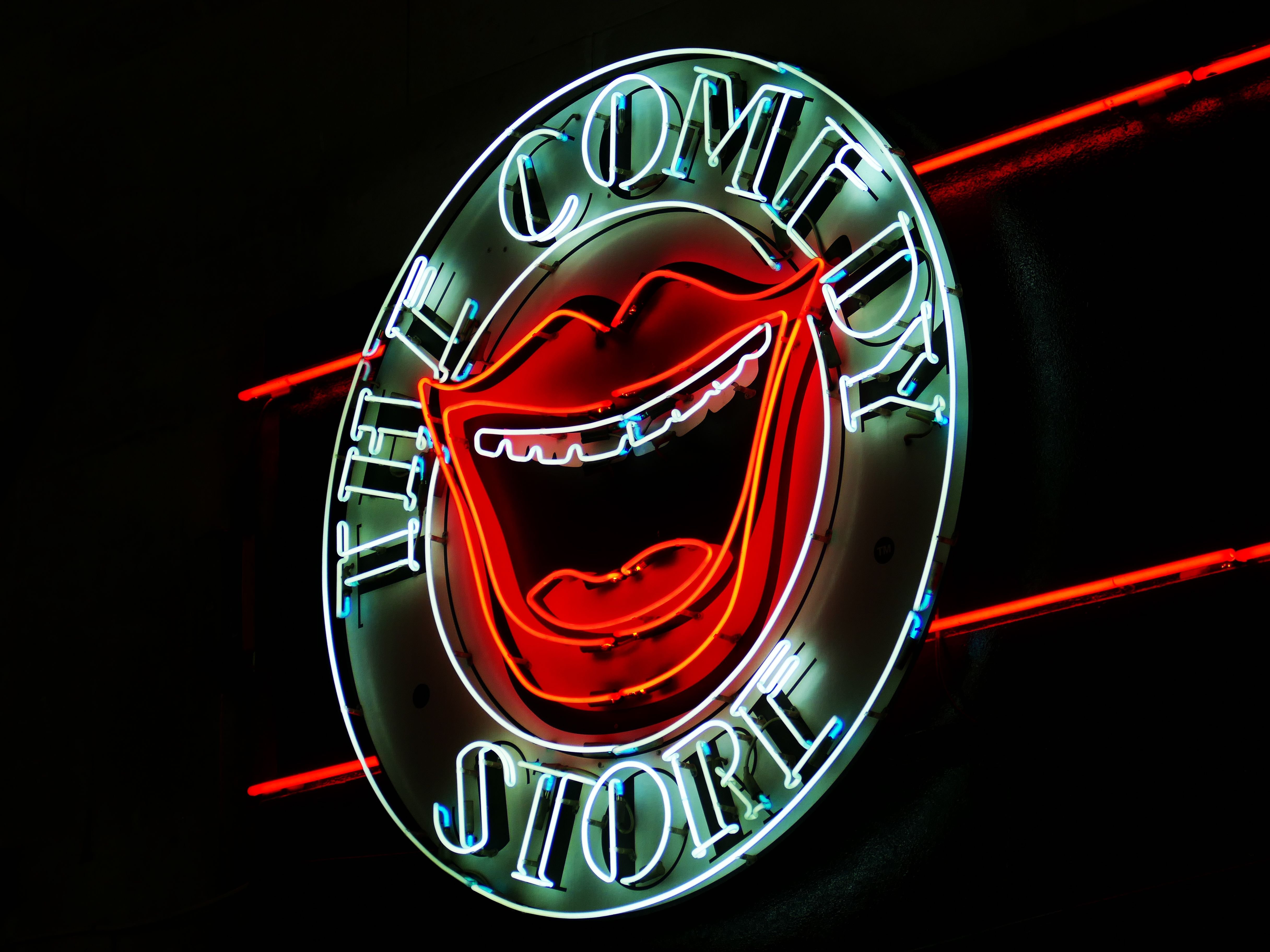 It's a juxtaposition of silly with the serious — that's why it's called a joke. The point of it all is to make the audience see the humorous side to life, even the darker aspects.

There used to be a time when absolutely nothing was off-limits, where comedians could do and say anything simply for the sake of comedy. 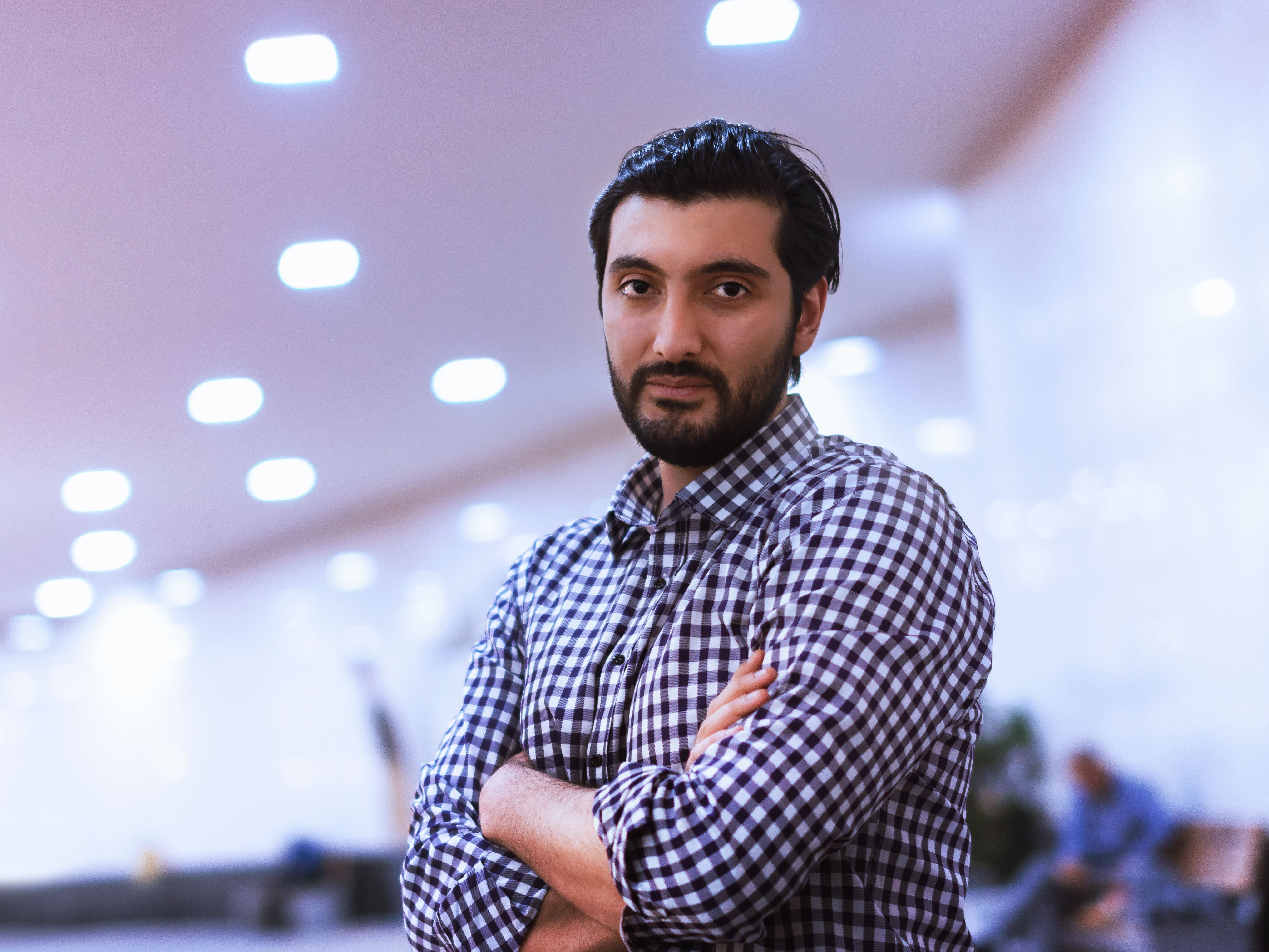 Not only were comedians fearless, but audiences were much more receptive and tended to take themselves far less seriously.

Nowadays, however, comedians have to contend with cancel-culture as well as the fear of being slapped in the face by someone who didn't like their joke.

With all this to consider, it isn't difficult to imagine why certain comedians are choosing to censor their sets or why others have had the choice made for them.

For instance, Oscar-host Amy Schumer recently revealed that she was told to cut a joke that involved Alec Baldwin and the film 'Don't Look Up'.

“Don’t Look Up is the name of a movie? More like don’t look down the barrel of Alec Baldwin’s shotgun,” Schumer said during a recent stand-up routine in Las Vegas.

“I wasn’t allowed to say any of that, but you can just come up and slap someone,” Schumer told the crowd.

The hypocrisy is hard to miss. The powers that be behind the Oscars were afraid of Amy's words, yet seemed perfectly content with Will Smith resorting to physical violence.

Comedian Nikk Glaser had a similar incident transpire during 'The Comedy Central Roast Of Alec Baldwin'.

While making an appearance on The Howard Stern Show, Nikki told a joke about Caitlyn Jenner that went "Stevie Wonder sees his kids more than you do. The Hills is streaming on MTV right now if you want to go see Brody grow up."

This is far from the first time that Comedy Central has attempted to censor members of its dais. 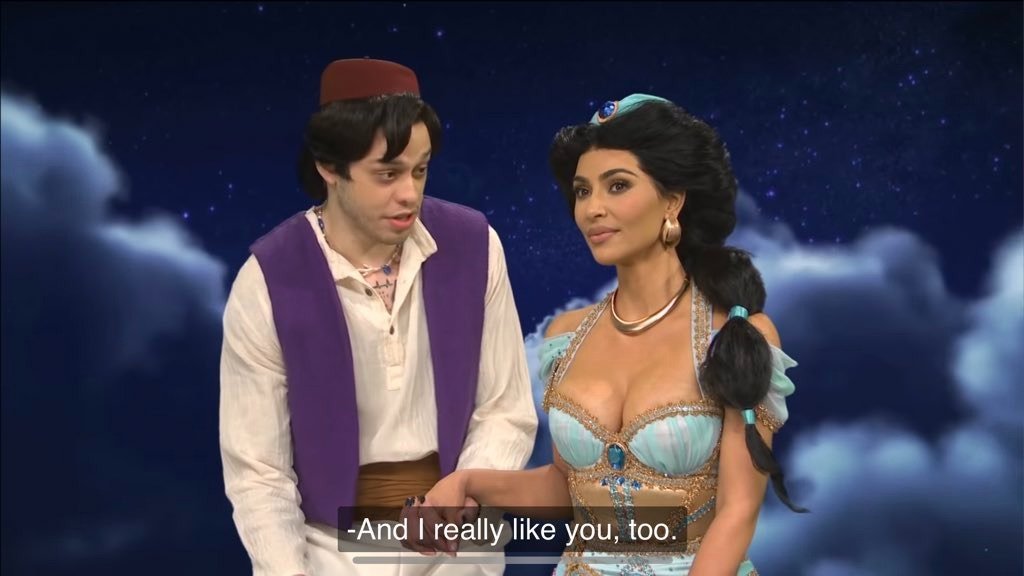 Back in 2015, during the Comedy Central Roast of Justin Bieber, roastmaster Jeffrey Ross and Pete Davidson each told a joke about Paul Walker — both of which were barred from public broadcast.

"Rumor has it that Harvey Weinstein is a total creep with women. Apparently, the only famous woman you haven't forced yourself into a relationship with is Jenny Craig."

It should also be mentioned that all of Whitney's jokes about Weinstein and Ratner predate the #MeToo Movement. 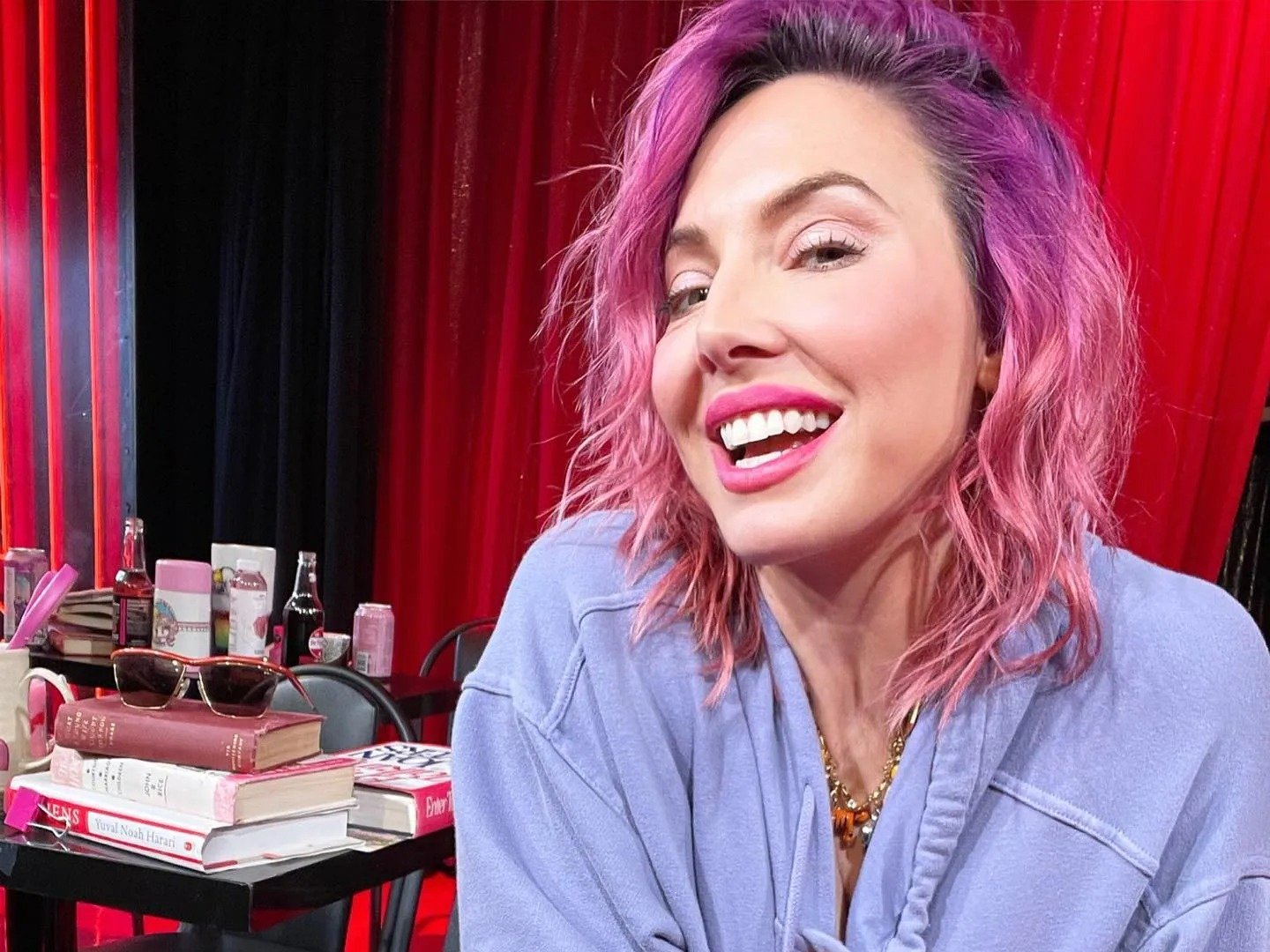 The censoring of jokes doesn't stop at award shows/public appearances. It goes all the way to the top of the country, at the precipice of Capitol Hill.

In 2018, comedian Michelle Wolf was selected to be the official comedian for the White House Correspondent's Dinner. 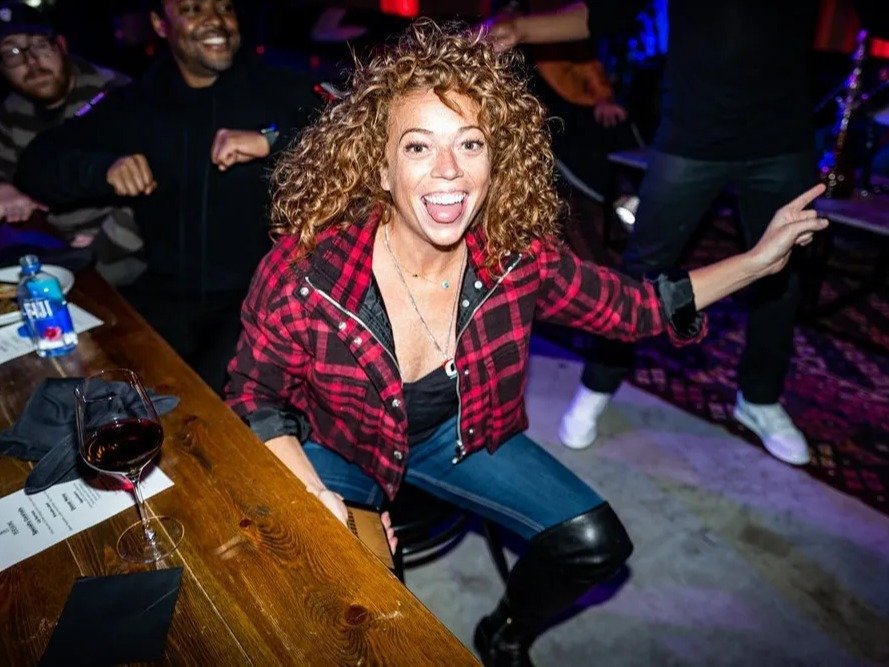 While making an appearance on Late Night with Seth Meyers, Wolf revealed that she was forbidden from telling certain jokes about certain former-White House residents.

One such joke that Michelle was told to cut started off with her saying to the audience "It'd be great if Hillary was President..."

"It shows women can do anything — as long as their husbands did it first."

Another admittedly much darker quip involved the former President of the United States, Bill Clinton.

"I would've loved to have Bill Clinton as the First Gentleman — because the spouse of the President sometimes gives tours of the White House. And I would've loved to see Bill be like, 'These are our drapes. They're covered in my semen.'"

Going back to the Comedy Central Roast circuit, comedian Anthony Jeselnik revealed to 'WatchMojo' how he was forced to cut a joke about Charlie Sheen.

More specifically, it was a joke that was about Charlie Sheen's mother. The bit began with Anthony saying "Charlie, you have a fascinating family. Your brother is Emilio Estevez, your father is Martin Sheen..."

"And your mom is some dumb [expletive]." 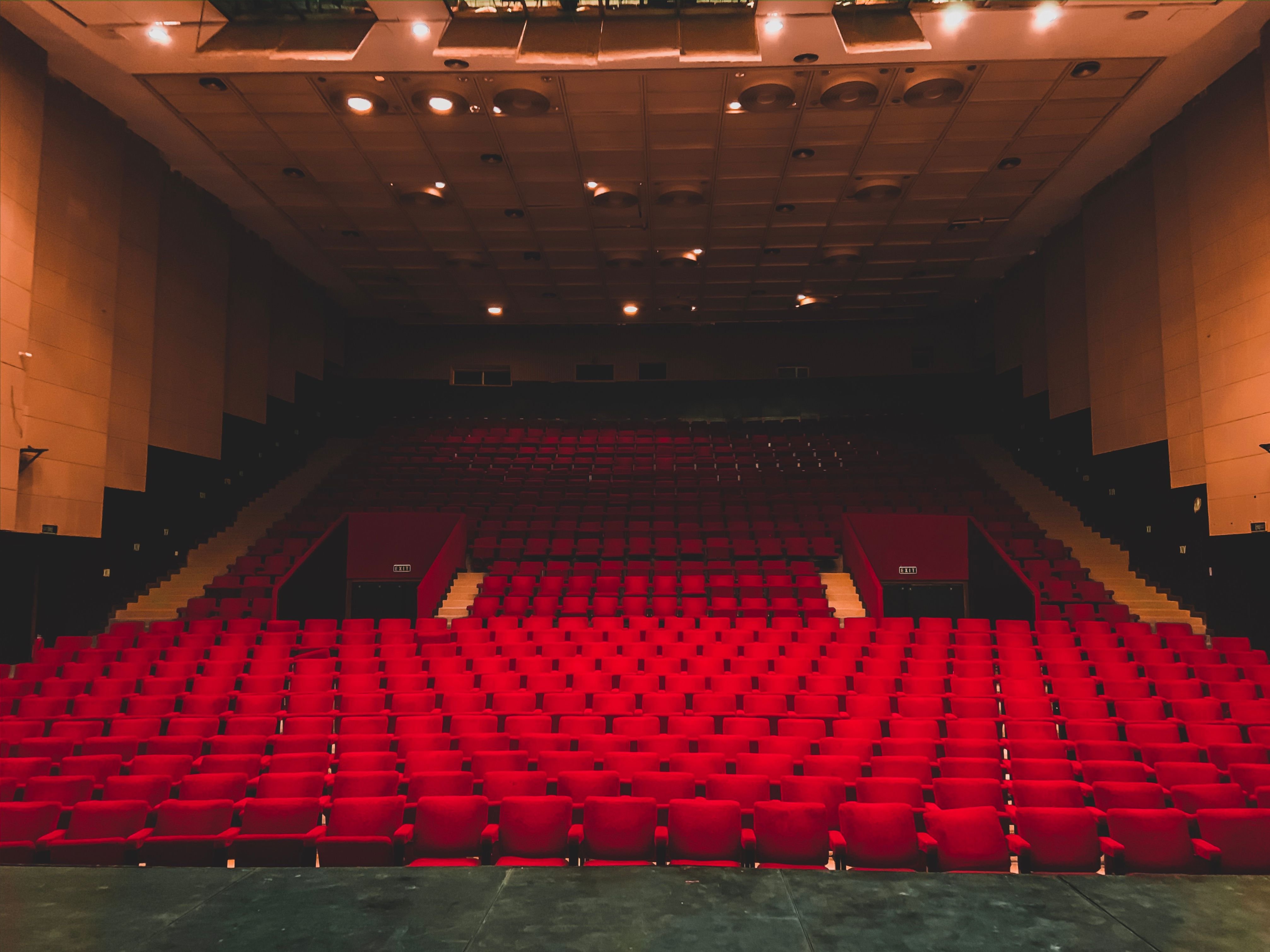 Great comedy makes us think and in order to think, you have to risk being offensive. Furthermore, just because you're offended, that doesn't necessarily mean that you are right.