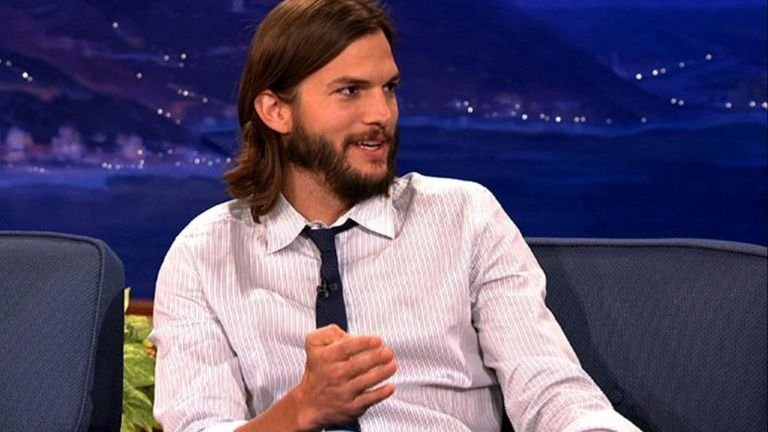 18 Celebs Who Didn't Just 'Shut Up And Stick To Acting'

We all admire celebrities for their creative work, whether it is films, music, or other projects they're involved in. But it's also good to see when famous people use their power for good.

After all, they are in an excellent position to bring even more light to the issues at hand. So when celebrities lend their voices to important causes more people seem to listen. Here are just a few examples of that in action.

At the tender age of 18, Shakira founded the Pies Descalzos Foundation, which provides education, nutrition, and health for children in Colombia. And in 2003, Shakira was named UNICEF Goodwill Ambassador for raising awareness for children without access to education. In 2017, she even received the Crystal Award for her humanitarian work.

In 2014 Beyonce launched her Beygood charitable organization, which highlights the work of other worthy organizations. Its focus is to bring awareness to homeless charities, unemployment charities, and children’s charities, as well as scholarship efforts and disaster relief housing.

Pharrell Williams - From One Hand to AnOTHER

Pharrell Williams got inspired by his many visits to underserved communities that he created his own charity - From One Hand to AnOTHER. It aims to ensure that every child has the means to succeed. The charity provides children with educational, creative, and social programs at a young age.

Shailene Woodley has been very outspoken in opposing the Dakota Access Pipeline. She famously stood beside Standing Rock Sioux Tribe and other Native Americans as well as environmentalists to protest the project, which could disturb historic and sacred sites and could threaten the water supply. She even got arrested for it.

Jon Stewart advocated tirelessly for the 9/11 responders who worked at Ground Zero. In 2019, he spoke passionately to Congress about instituting permanent funding so the men and women who stepped up back on 9/11 could get the help they desperately still need.

Emma Watson has led her voice as a celebrity on various feminism and women's rights issues. In 2014, she became a UN Women Goodwill Ambassador and helped launch the HeForShe campaign. The campaign advocates for gender equality. She also created the feminist Goodreads book club, Our Shared Shelf.

Hawaiian-born Jason Momoa has been very outspoken about the protection of sacred lands. He stood with native Hawaiians to protest the construction of a giant telescope atop Mauna Kea, the tallest mountain in the world. They strongly oppose the drilling into Mauna Kea, which is considered sacred ground.

Natalie Portman has been a vegetarian for most of her life and she became vegan back in 2011. She has made it her mission to educate people about animal rights and a sustainable future. She even produced Eating Animals, a movie that dives into the environmental, economic, and public health consequences of factory farming.

The Grey's Anatomy star is the proud daughter of Korean immigrants, and she has been very vocal about stopping Asian hate. She even made an empowered appearance at the Stop Asian Hate rally that took place after the Atlanta spa shootings.

Woody Harrelson is a self-proclaimed tree hugger. He was even once arrested for climbing the Golden Gate Bridge to demand that the government protect a 60,000-acre redwood grove. Wow! How amazing is that? As responsible citizens of the world, we need to do more to protect nature.

Jennifer Lopez is still Jenny from the block. She even started a family foundation that works in partnership with the Children’s Hospital in Los Angeles, Montefiore, and the United Nations Foundation. They opened their first telemedicine center in 2010 and have made charitable donations toward healthcare policy and programs.

Charlize Theron was born in South Africa and still cares deeply about the people there. In 2007 the UN Messenger of Peace established the Africa Outreach Program. It connects community organizations throughout the continent with the tools they need to thrive.

It's no secret that Michael J. Fox has advocated tirelessly for more education and research into Parkinson’s disease. It's the disease that has taken over his life since he was diagnosed with it. His foundation has funded $700-million in research programs throughout its history. Wow!

When Matt Damon's charity H20 Africa merged with WaterPartners, they created Water.org. This amalgamated organization has one clear mission — to provide as many people as possible with access to clean water. Damon even teamed up with the Oscar-winning documentarian, James Moll, to create the charity’s feature documentary.

Angelina Jolie's humanitarian work is well known. From 2001 to 2012, Jolie was a UN Goodwill Ambassador and carried out nearly 60 field missions while she advocated for refugees. Then in 2012, she was appointed Special Envoy to UNHCR, where she represents the organization at the diplomatic level and collaborates with leaders around the world.

George Clooney - Not On Our Watch

George Clooney has been very outspoken about ending the violence in Darfur. He and Don Cheadle were awarded the Summit Peace Award by the UN. Clooney was even arrested in 2012 outside the Sudanese Embassy in Washington for protesting the political violence in Sudan. He's co-founded multiple foundations that focus on human rights and donated to many charities.

Don Cheadle - Not On Our Watch

The Hotel Rwanda star and George Clooney co-founded Not On Our Watch, an organization that allows celebrities to use their platforms to aid marginalized people. Cheadle has campaigned for years against the genocide in Darfur and received the BET Humanitarian Award in 2007. 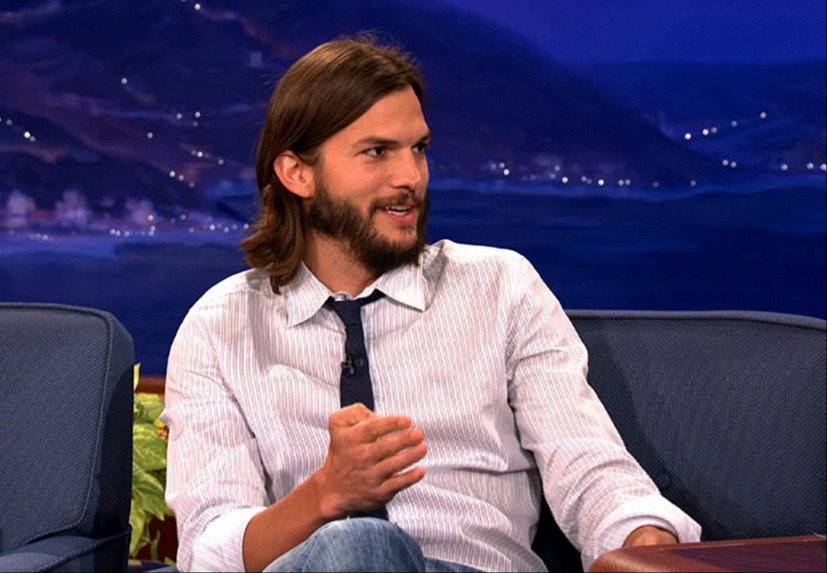 In 2012 Ashton Kutcher co-founded Thorn, an organization that builds technology to stop online child sex trafficking. Since then, Kutcher has been involved in my FBI raids and has seen things that nobody should ever see. He's met victims from Russia, India, Mexico, as well as New York and other North American cities.

Did you know about all these causes close to these celebrities' hearts? I was aware of a few of them but it's good to see so many famous people step up. I hope they continue their great charitable works for years to come.