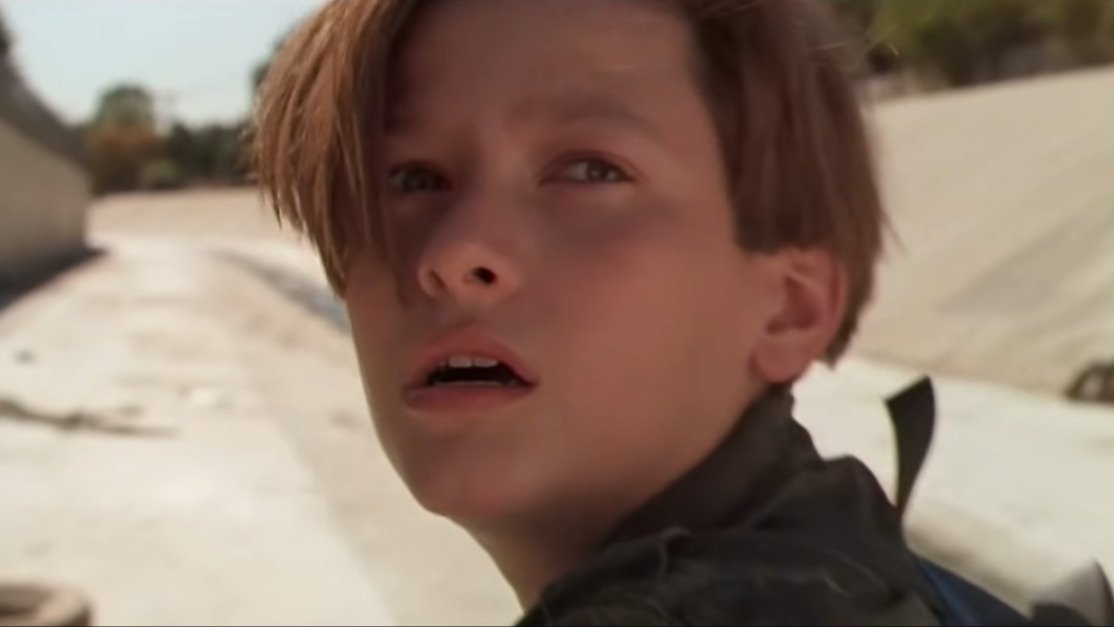 Although so many of us dream of living the life of a celebrity, it's easy to forget what a stressful and alienating world stardom can be. And unfortunately, many of its luminaries find out the hard way how easily that pressure can give way to a potentially life-ruining addiction.

It's for that reason that so many people who have been through the gauntlet are now celebrating their sobriety. And for those who have managed to stick with it, it's clear how much their lives have improved since putting drugs and alcohol aside.

That's proven especially true for one former child star who once gave the eerie impression that his addiction was at risk of completely consuming him. But as he tells it, that stopped being true at least four years ago.

After hitting it big with roles like a young John Connor in 'Terminator 2,' Edward Furlong quickly fell into the hard-partying lifestyle you often see in Hollywood.

As he put it in an interview with The Daily Mail, "Didn’t have too many people looking out for me and I was left to run wild."

And while he was initially attracted to alcohol and marijuana in his teens, he started to develop a cocaine habit by his 20s before falling into heroin and methamphetamine use over time.

In Furlong's words, "It's amazing I'm still alive – there were a couple of close calls. I definitely OD'd but that's the cycle you know." 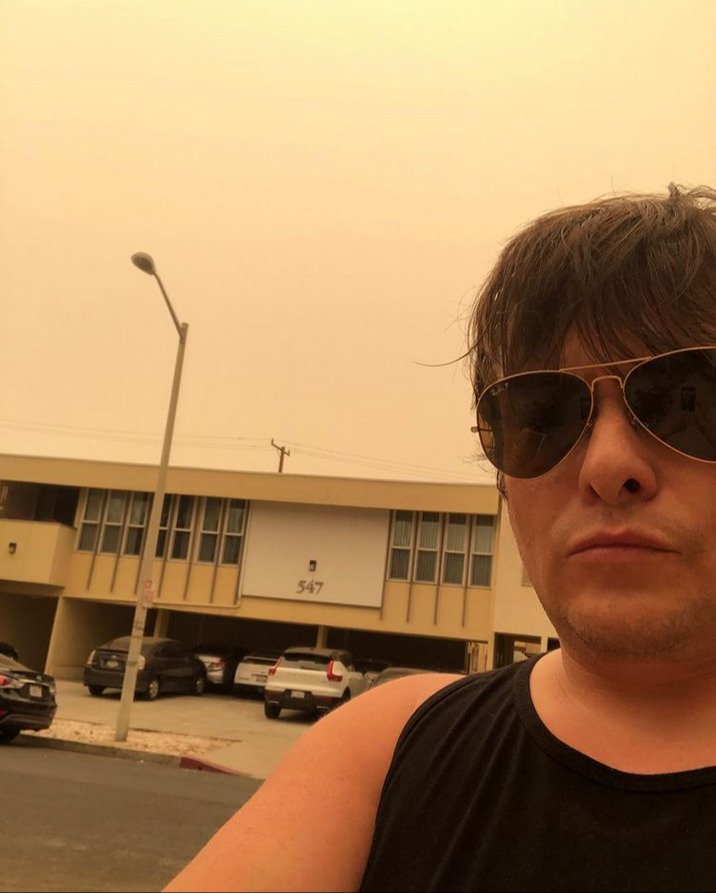 He continued, saying, "Once you get in there, it's so hard to see a way out. That's what I'd want people to understand – there is a way out but it's hard."

For Furlong, that way out started in an unexpected fashion with a 2016 arrest in Ventura, California that led to a suspended sentence, which was contingent on the completion of a six-month rehab program.

However, Furlong would end up spending a year at a center called Wavelengths Recovery in Huntington Beach, California.

He now considers getting sober the greatest thing he's ever done and is working on repairing his personal and professional relationships. 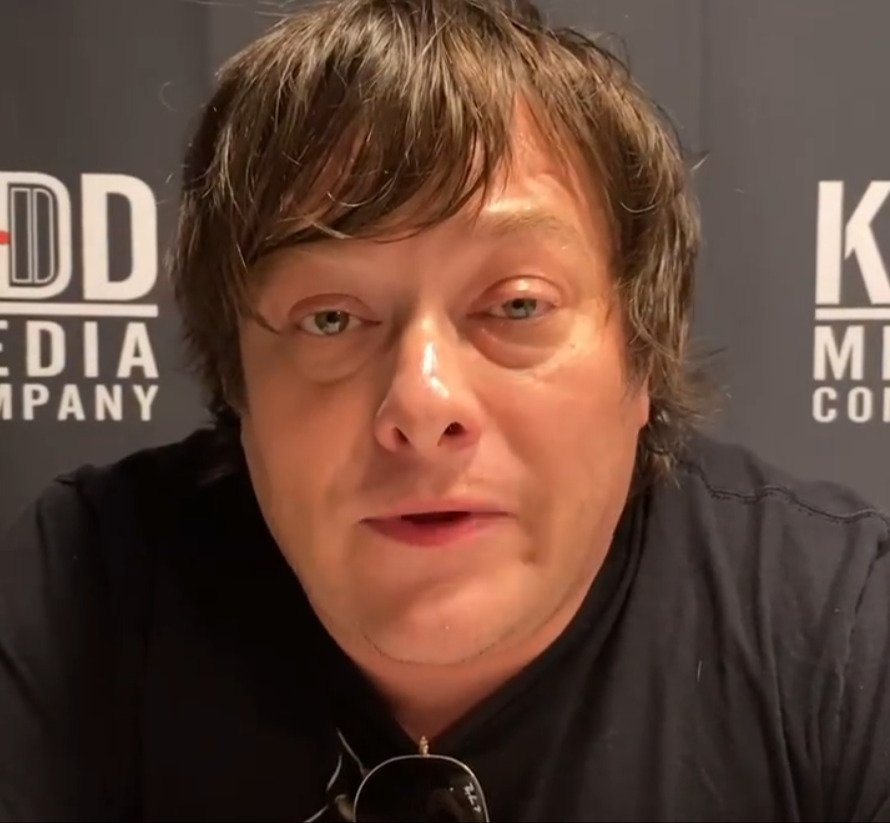 As he said, "It’s like the friendship that happens after a bad breakup – people are learning to trust me again. It’s great and things are slowly starting to get going again."

He also shared his appreciation for the fact that he no longer wakes up feeling hungover, confused at what occurred the previous night, or worried that he's about to be arrested.

In his words, "There’s so many awesome things and reasons I do it for. I hope to keep it up.”

He also recently uploaded a video on Instagram to promote an upcoming convention appearance that also showed the results of some serious dental surgery to undo the damage meth did to his teeth. 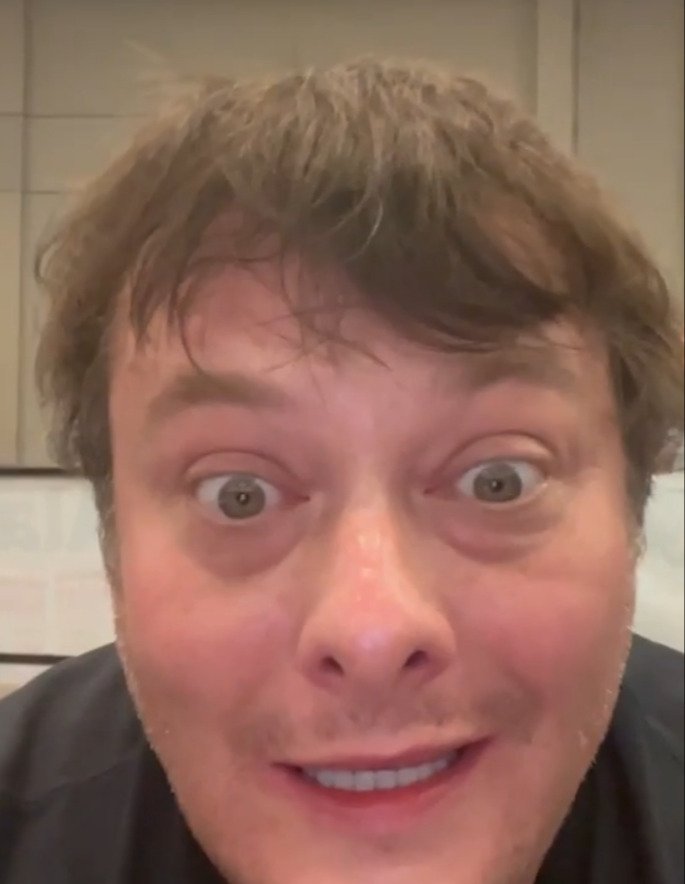 And while he's been open about his sobriety journey with his fans for years, he didn't expect to feel as much pride in this aspect of his recovery as he does.

As he said, "It sounds weird for me to be talking about teeth because I don’t live and breathe the way I look but every time I looked in the mirror, it just bummed me out as a reminder of what I had done for all those years."

Congratulations on four years of sobriety and we can only hope Furlong keeps it up!