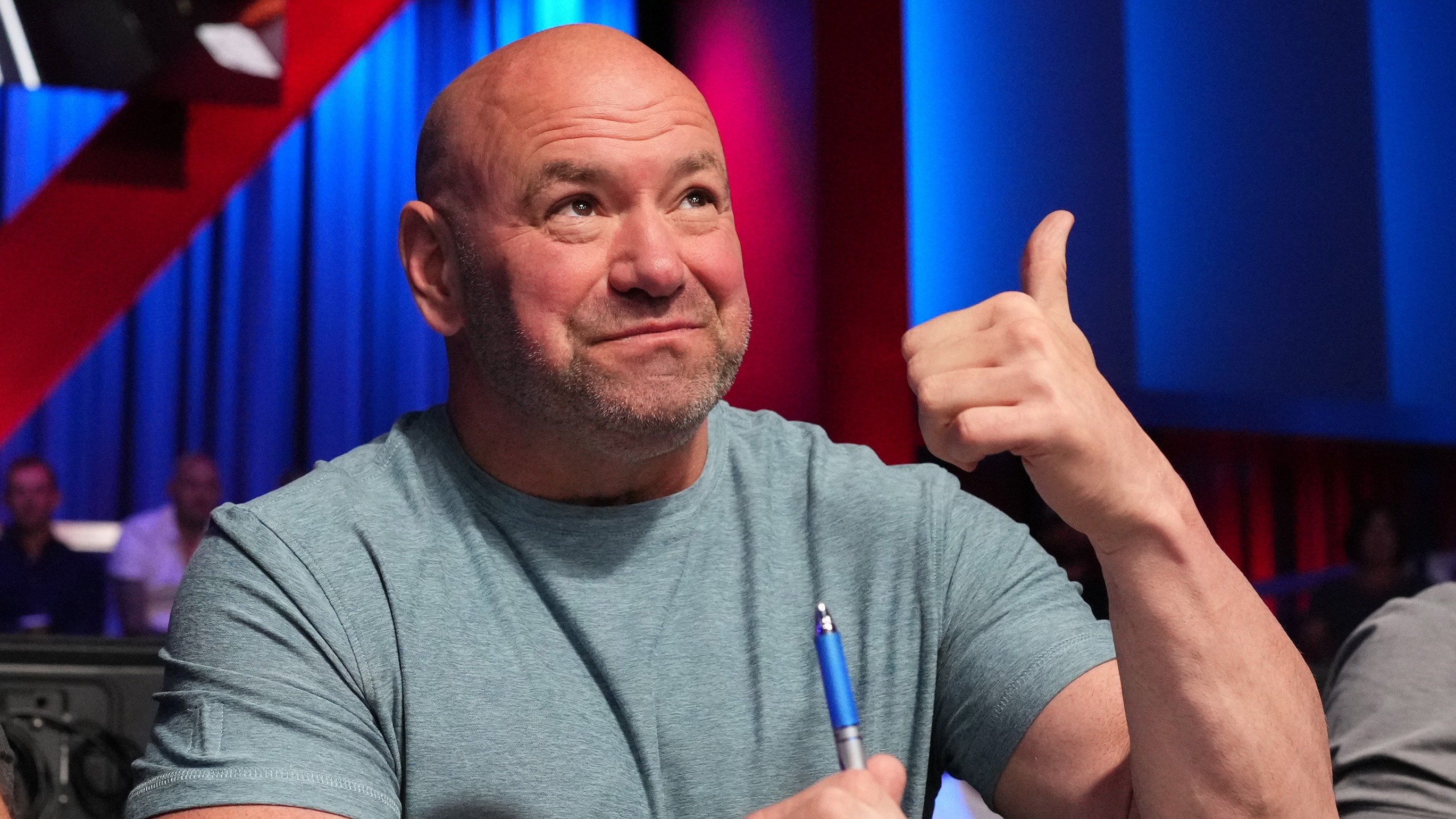 Dana White is the head of the world's largest fighting organization, meaning he oversees the greatest fighters this world has to offer. When he heard the story of one amazing martial arts fighter who was powering against all odds, he had to find a way to help.

He made a hefty and generous donation to a fighter who had lost both legs in a work accident and was putting in overtime to get back in the ring again.

UFC President Dana White did an incredible act of charity.

He was touched by the story of a man named John Esposito, a road worker who was also a skilled Muay Thai fighter.

In December 2021, Esposito was in a terrible work accident.

He was filling in some potholes on the highway when it happened. 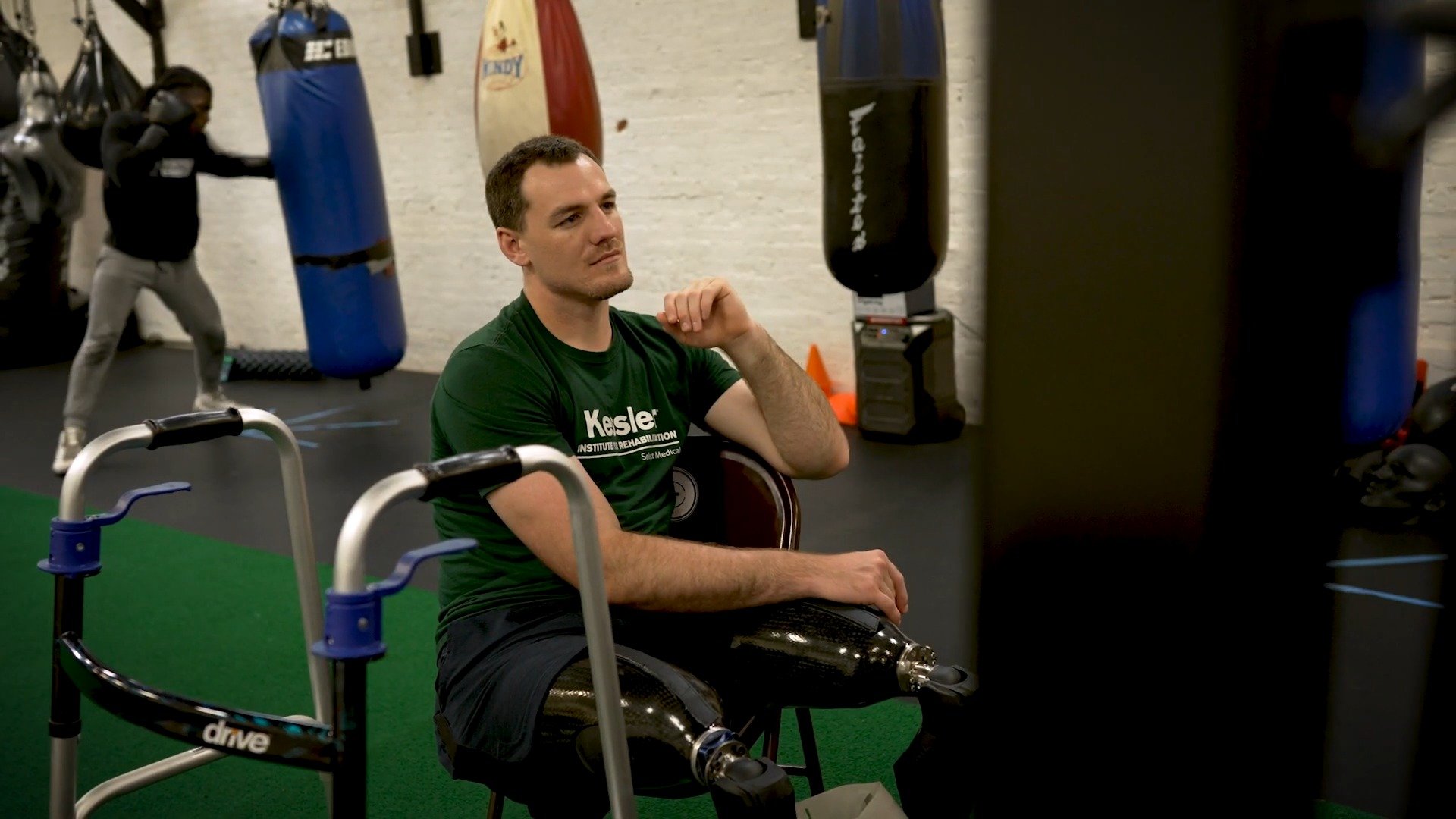 A car sped into his work area and struck him, pinning him against a trailer. He lost both legs in an instant, saying the amputation "happened on the spot."

He was lucky to escape with his life. 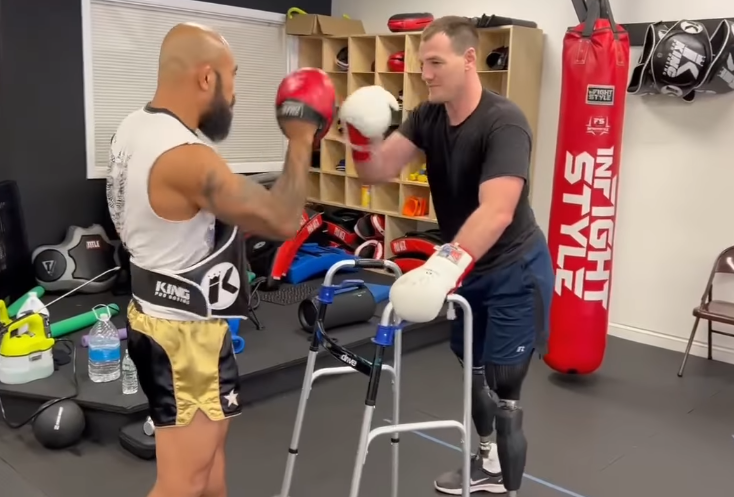 "Halfway through the flight on the medivac, I flatlined," Esposito said, "They were able to resuscitate me, though, and bring me back to life."

Despite the traumatic event, he's been working extremely hard over the past nine months to return to his beloved hobby and get back to fighting.

His journey got quite a bit of attention.

Liam Tarrant, founder and president of The Muay Thai Project, and some friends started a GoFundMe to help Esposito with his recovery.

In fact, it was thanks to Tarrant speaking about Esposito's story on the Ceremonial Weigh-In podcast that Dana White heard about it at all.

White, touched by Esposity's strength, made a hefty donation. 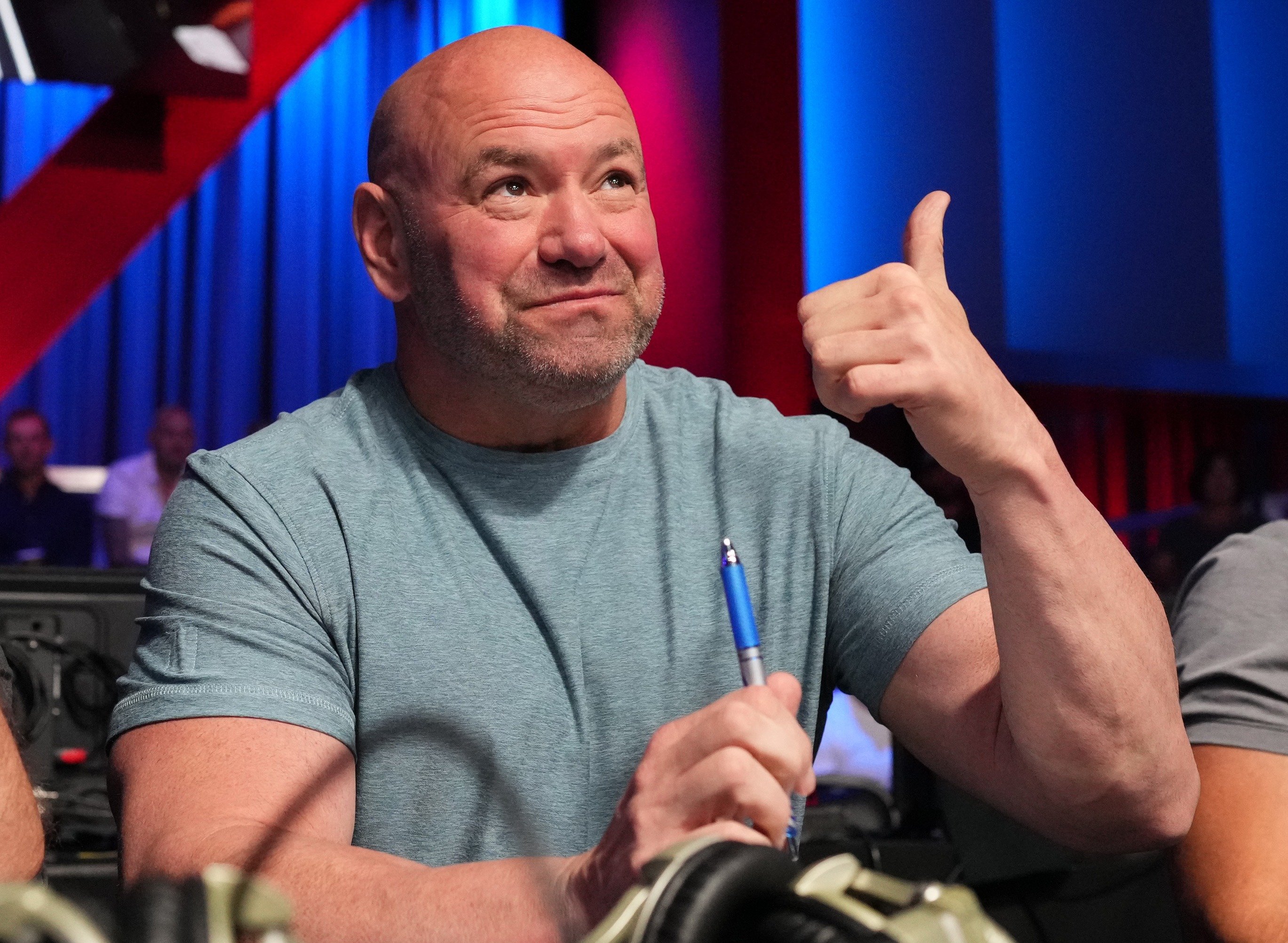 Tarrant told TMZ that White's generosity allowed them to increase the fundraising goal, a goal they're now very close to hitting.

As the caption reads, "Fighting is the loneliest sport in the world, but we're letting our brother know that he isn't alone on his journey. We're all in his corner." Seems White is one of those very people!